Few Americans know anything about the American Legislative Exchange Council.

Few Americans know anything about the American Legislative Exchange Council.

They've been around for 4 decades and are behind some of the most influential and controversial legislation in Montana and the Nation, including Electricity Deregulation, Prison Privatization and Stand Your Ground laws. Despite these high-profile successes, few Americans know anything about the American Legislative Exchange Council, also known as ALEC. The group invites legislators from all 50 states to corporate-funded conferences where they sit down with corporate representatives and lobbyists to craft legislation together. Supporters say ALEC is an invaluable networking tool that gives them the opportunity to hear how policy could impact businesses. Critics say it gives corporations unfair access and undue influence over lawmakers.

The documentary takes you to an ALEC conference in Washington D.C. where the cameras follow two Montana lawmakers as they find out what ALEC has to offer. The cameras also reveal just how much access the media and the public really have. The program introduces you to a young teacher who explains why she crashed a closed-door ALEC committee on education and it features ALEC's Director of Public Affairs and his recent efforts to increase the group's transparency.

Nearly a year and a half in the making, the documentary uses extensive research and interviews with both critics and supporters to examine how ALEC operates, their impact in Statehouses across the United States and critics' claims that ALEC has failed to report millions of dollars spent lobbying. 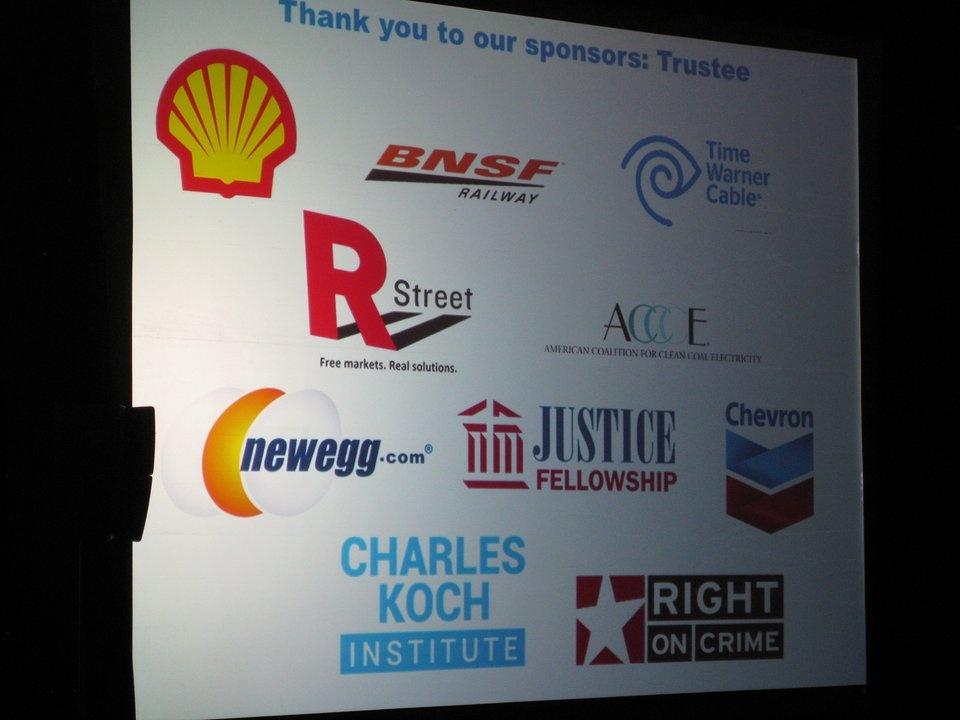 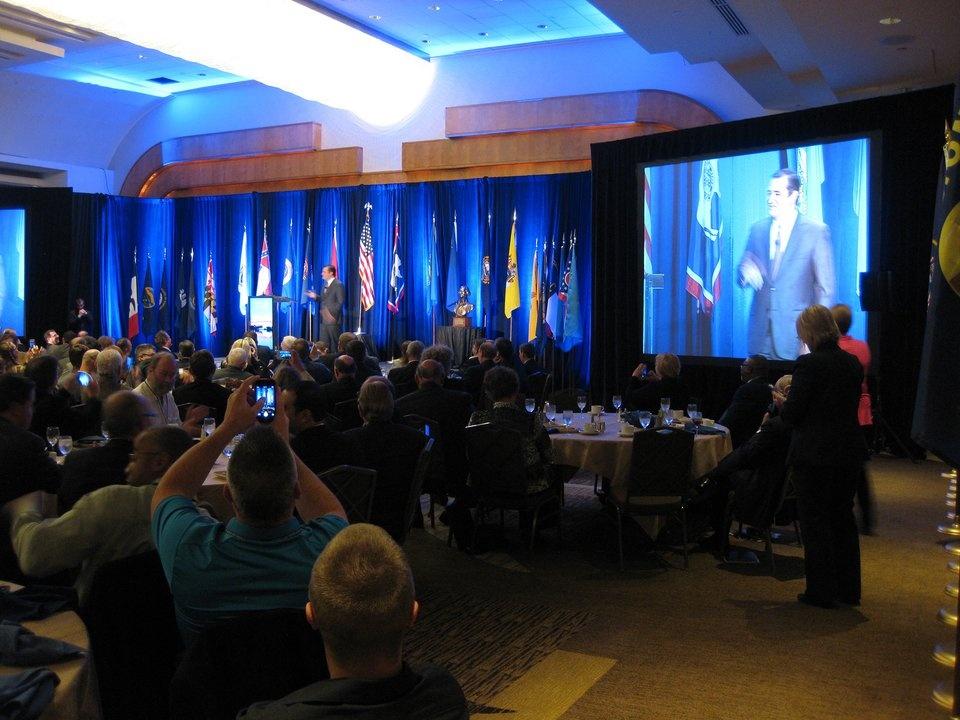 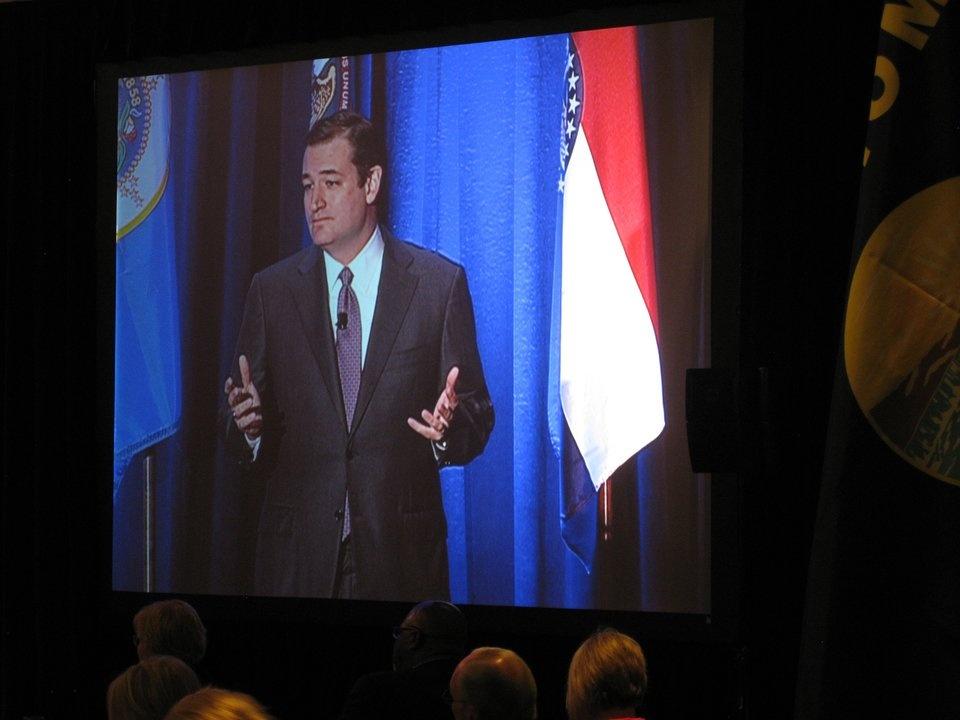 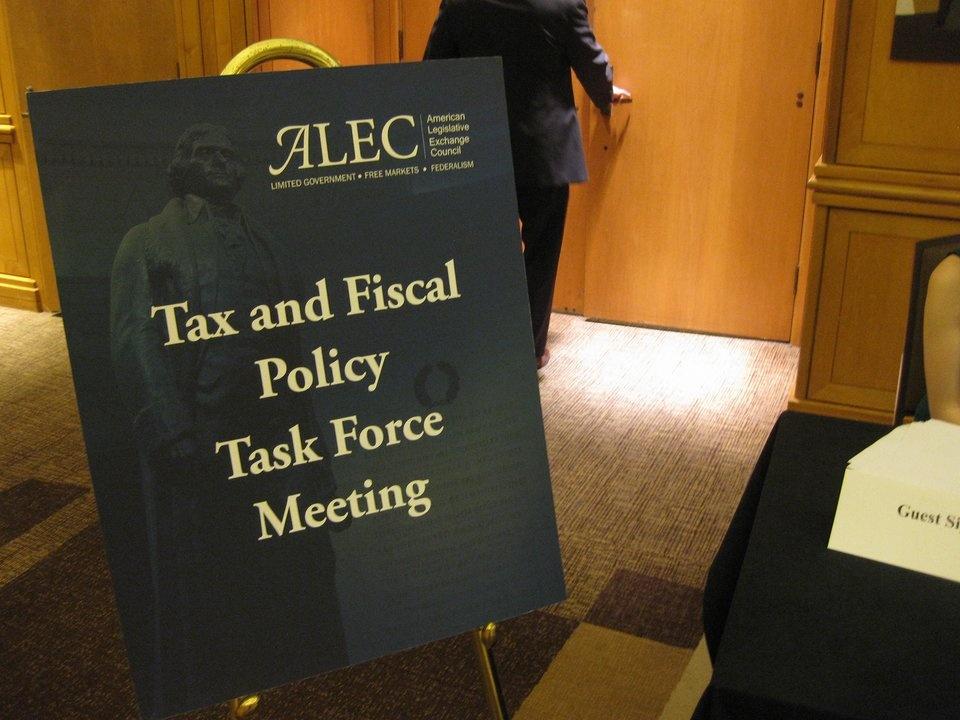 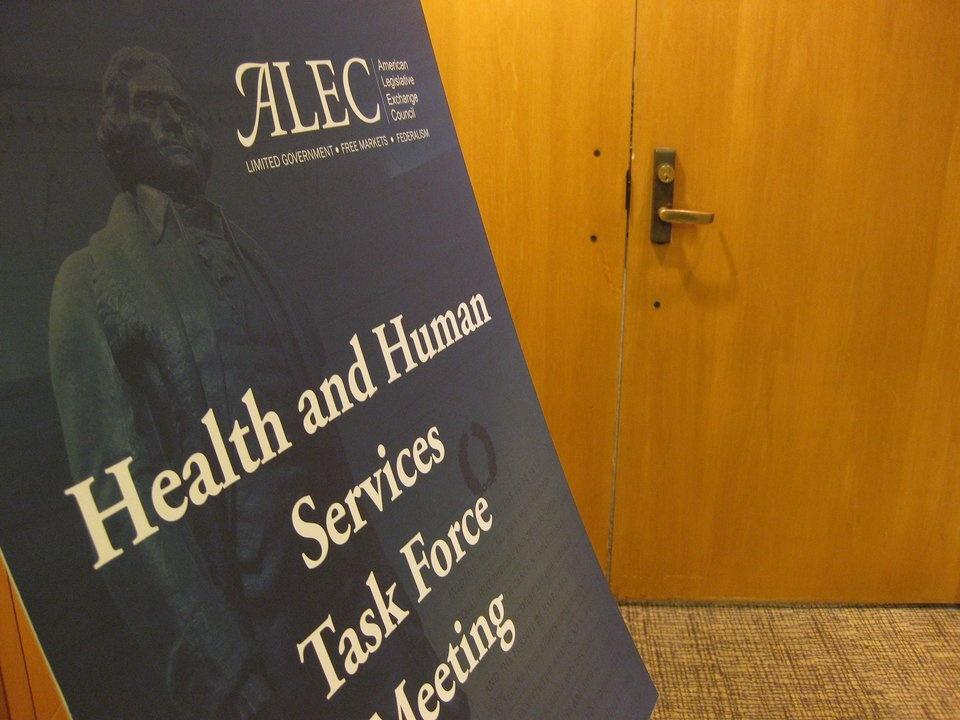