2021 Made in Montana Highlights

A Year in Review for Education

Supporting the Meaningful Use of Media at Home and School

With a blend of online and in person events, the education team at Montana PBS engaged with communities all across the state in 2021. Our team grew from two to five this year and offered programs for early childhood educators and families in community spaces such as libraries and schools. They also provided media literacy, digital learning training and created teaching resources for K–12 teachers. 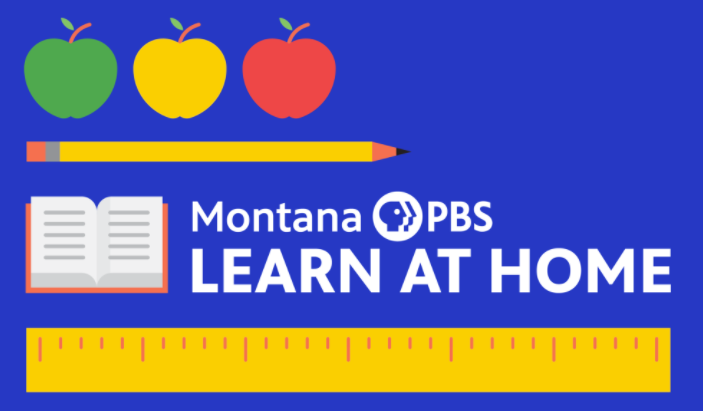 Welcome to Our Newest Team Members! 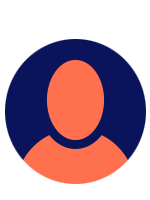 The Montana Broadcasters Association, EB Craney Awards, are presented in June each year and recognize excellence in Montana produced programming.

Non-commercial Program of the Year 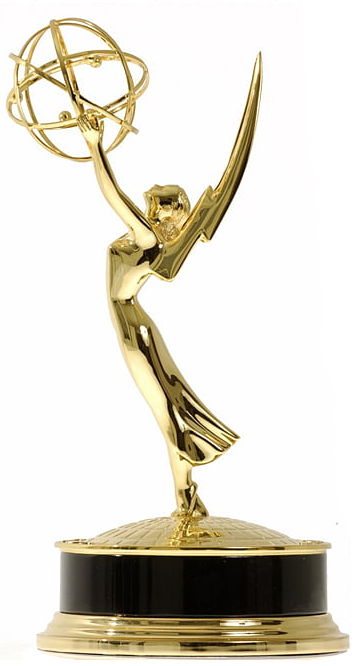 The Northwest Chapter of the National Academy of Television Arts & Sciences annually inducts industry professionals into Silver Circle. Honorees will have served for a minimum of 25 years, and are the best and brightest in our business.

Presented by the Western Writers of America. WWA promotes and honors the best in Western literature. Awards, for material published last year, are given for works whose inspiration, image and literary excellence best represent the reality and spirit of the American West.

Presented by the National Cowboy and Western Heritage Museum. The museum is America’s premier institution of Western history, art and culture. 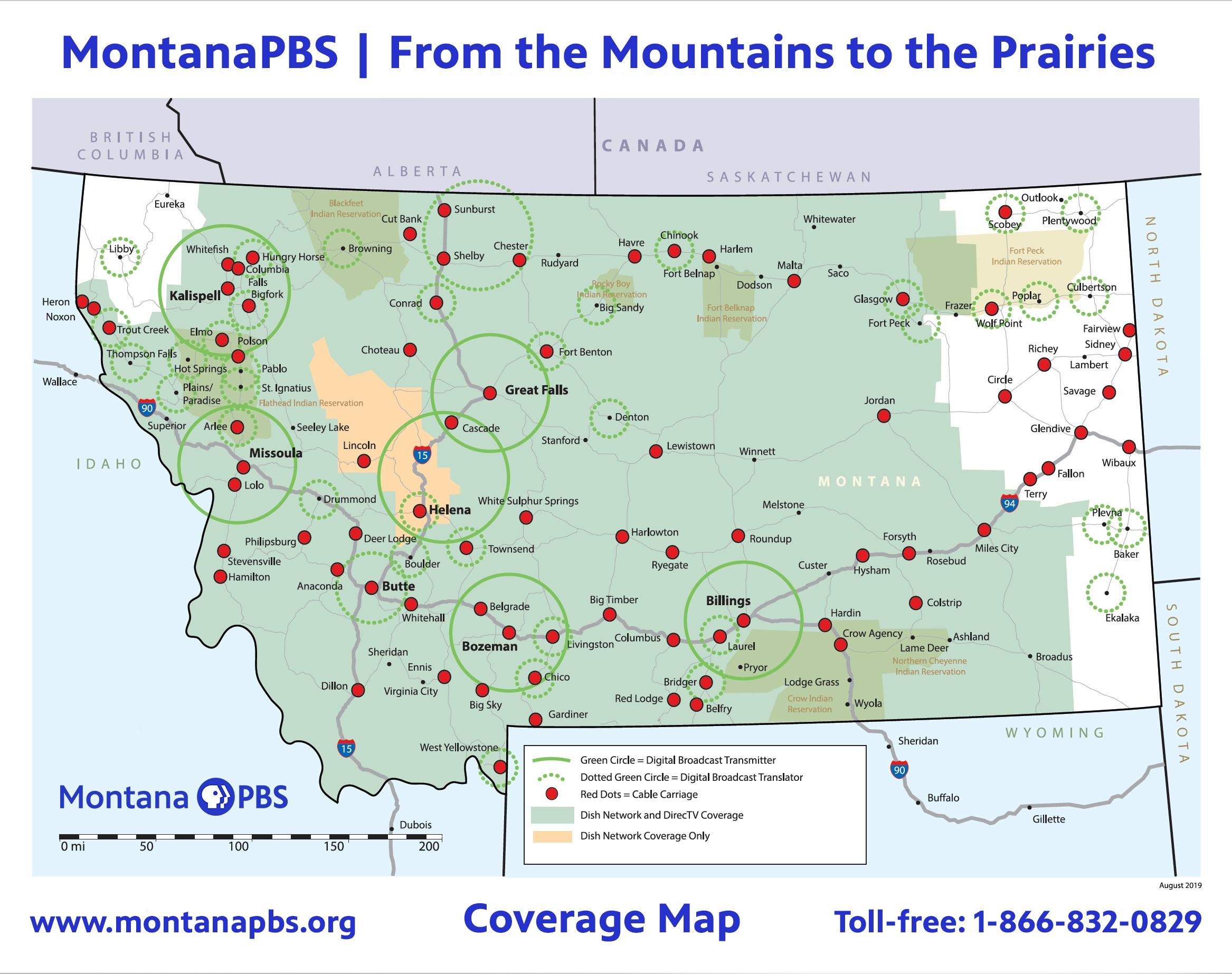