First Aired: March 13, 2017
Yellowstone National Park has 4 seasons that can change at any time: Summer is for eating, Fall is for mating, Winter is for surviving, and Spring is for re-birth.

Yellowstone National Park is a living, breathing, magical place that speaks volumes, if only we stop long enough to truly listen. Yellowstone has 4 seasons that can change at any time. Summer is for eating, Fall is for mating, Winter is for surviving and Spring is for re- birth. Regardless of the season in Yellowstone, one thing is for certain. There is plenty to marvel at, to absorb, to take in. But the vast common ground of any visit to Yellowstone is this: Mother Nature has worked millions of years to sculpt this grand treasure, and her finest work is on display for us all to appreciate and enjoy. Yellowstone's splendor lies in its solitude, its grandness, its complexity and its simplicity. And for thousands of years this real life drama has performed the same 4 act play over and over again...Yellowstone in Four Seasons. 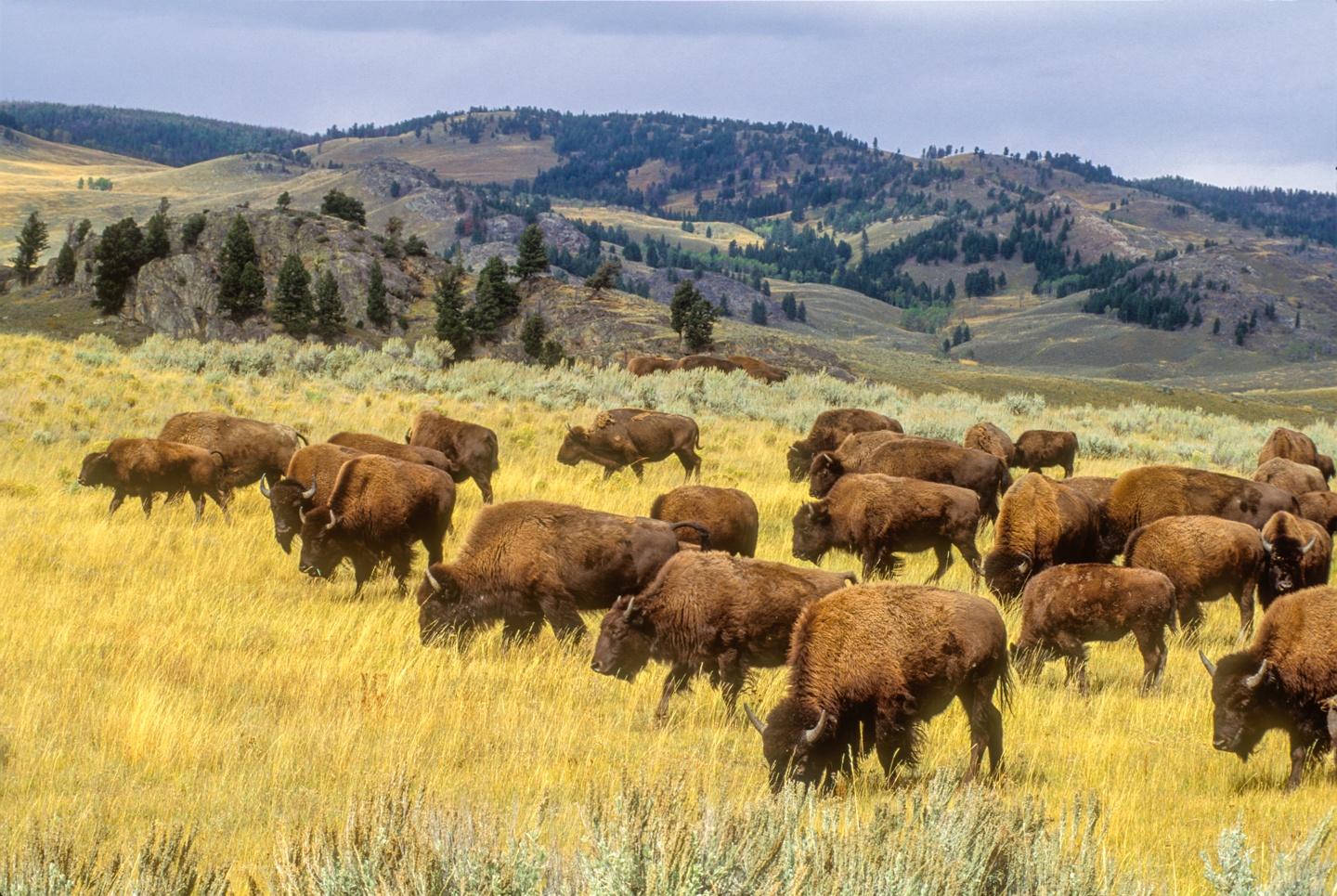 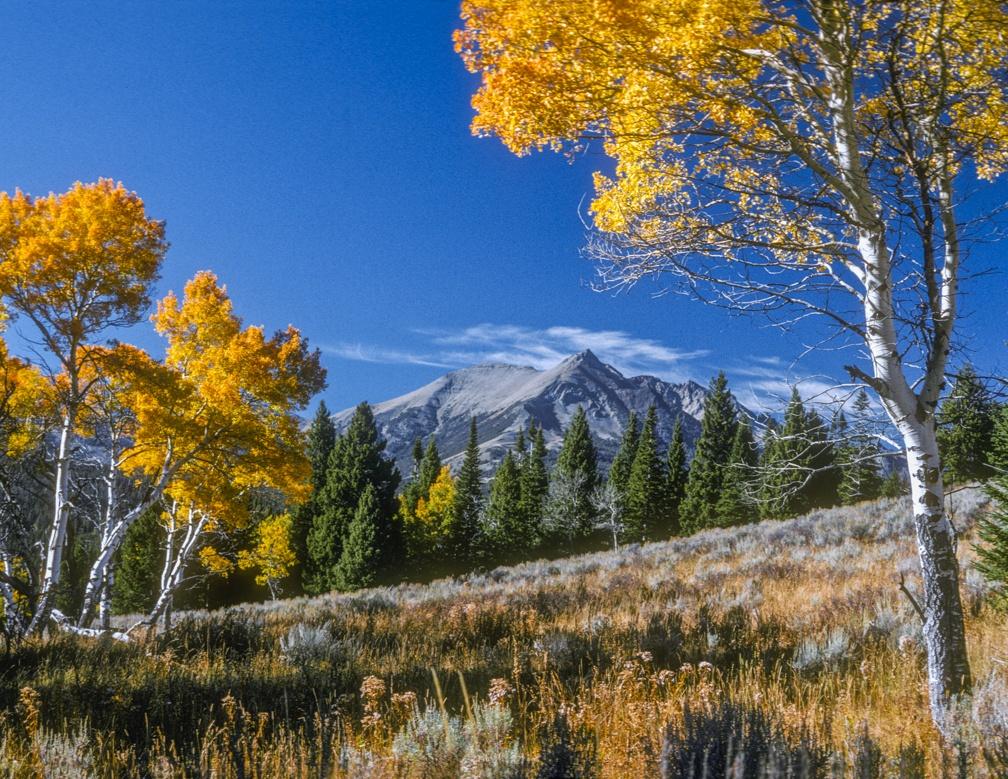 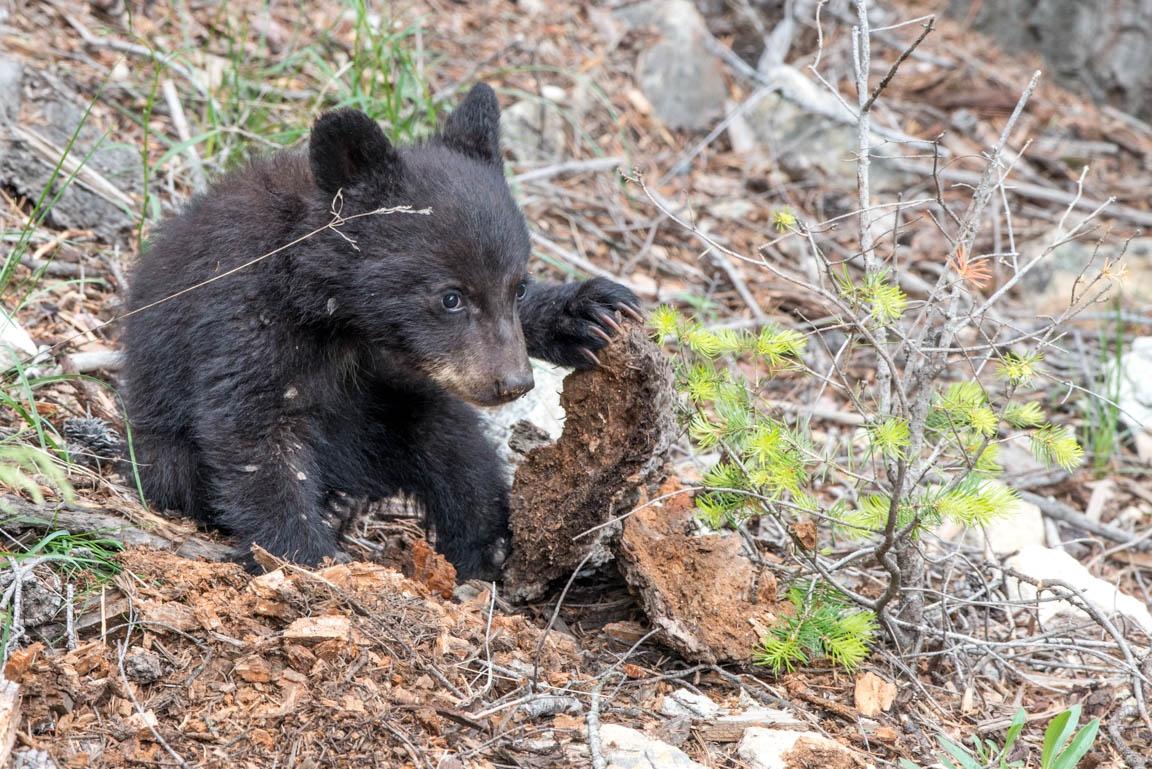 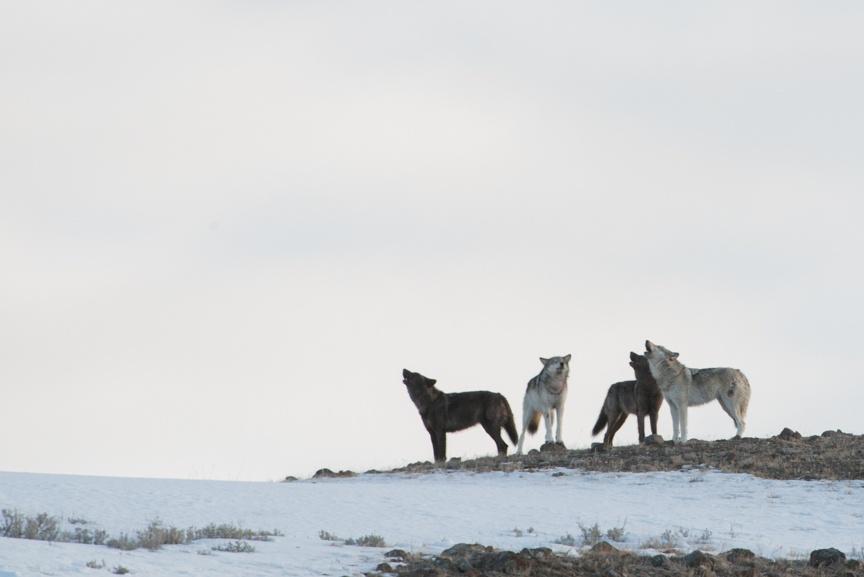 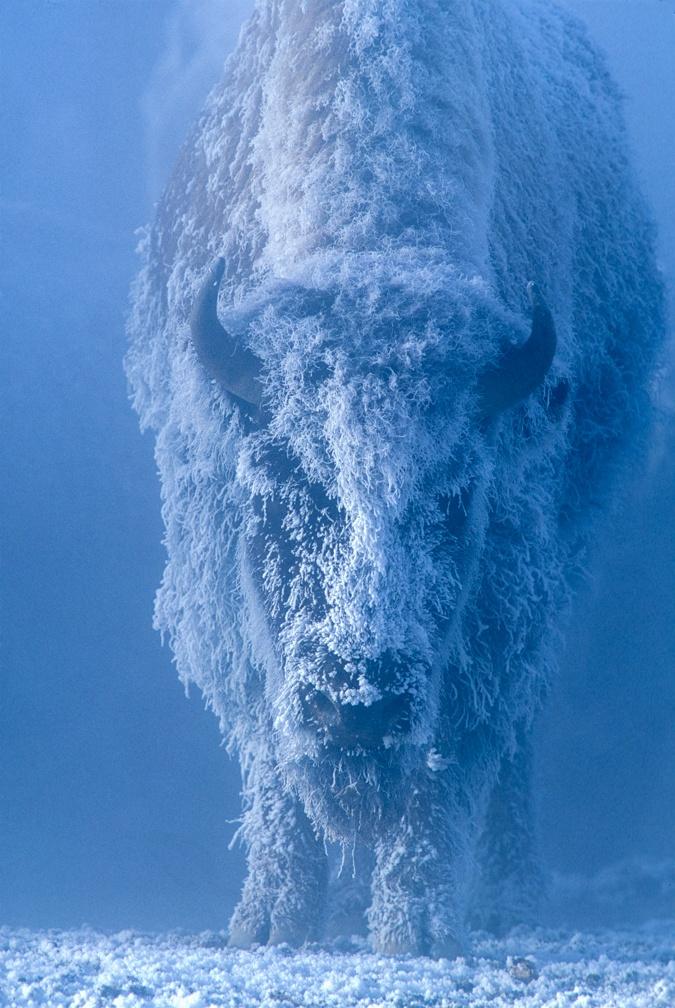 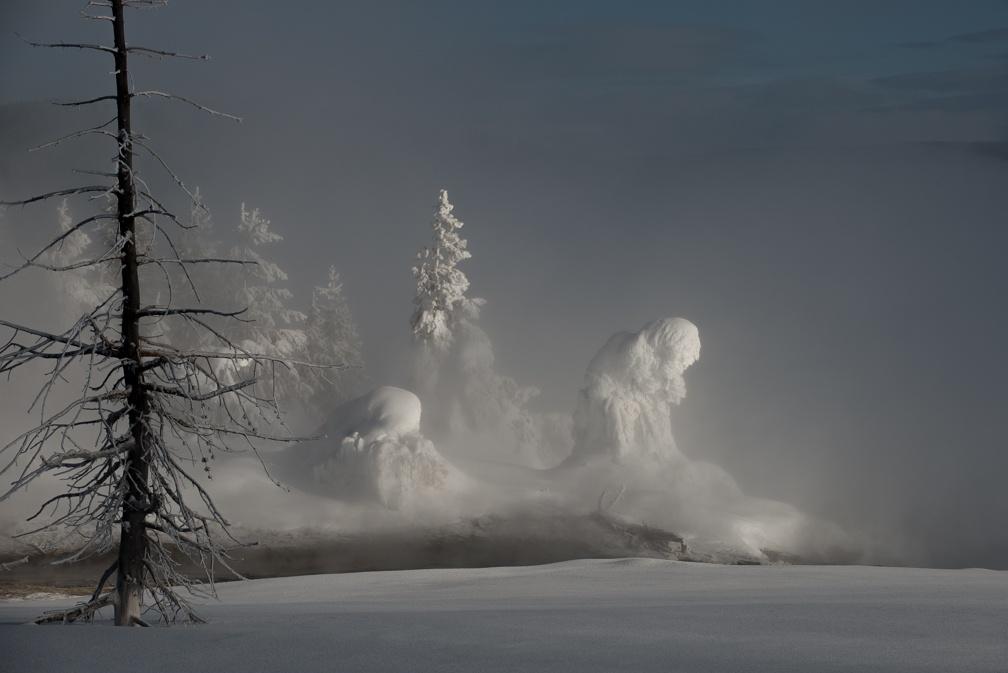 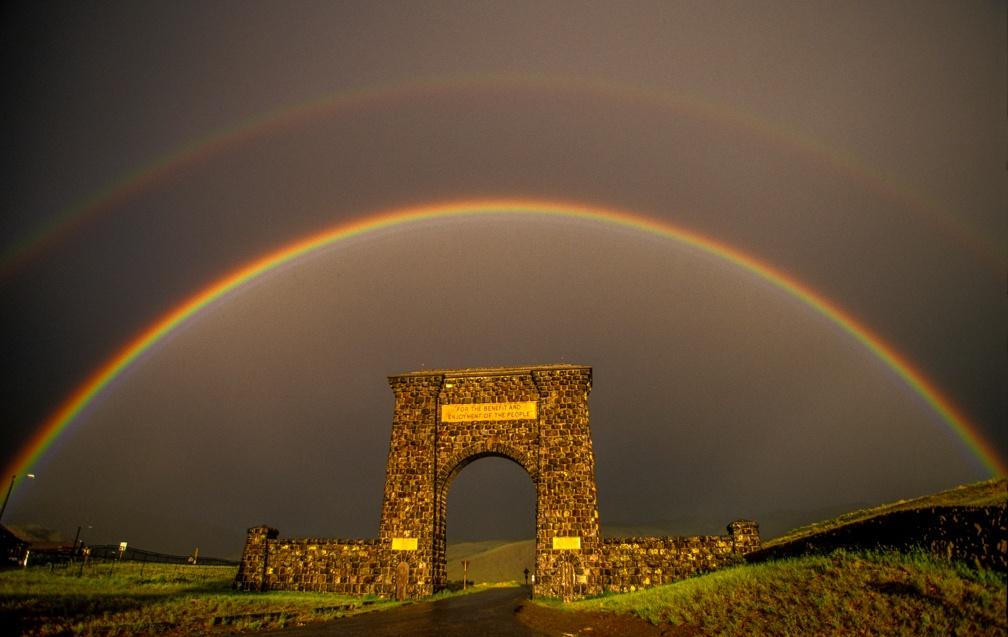 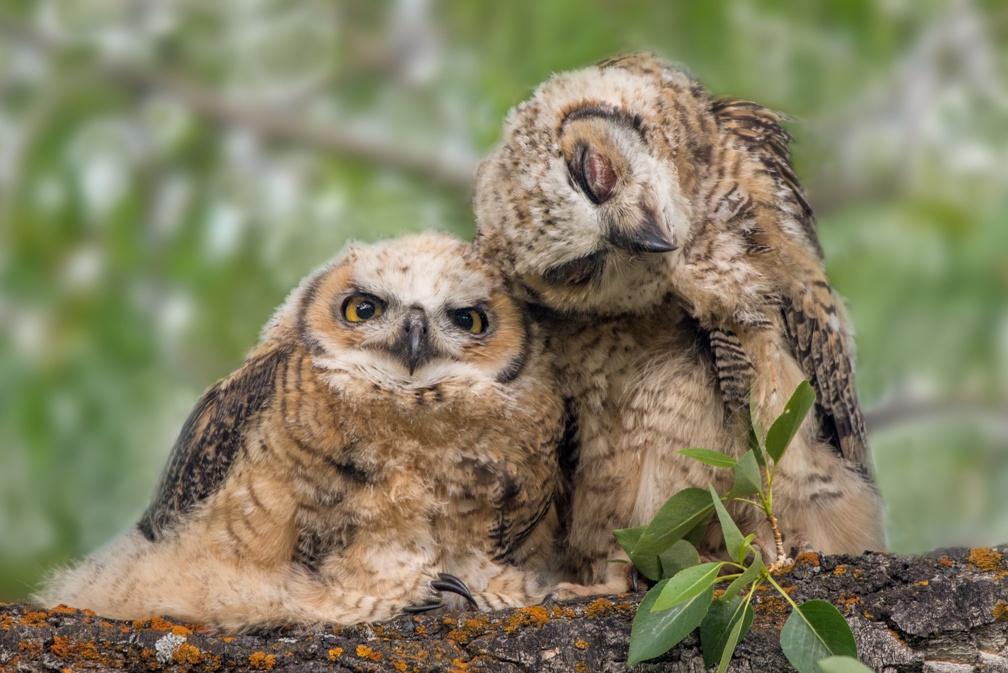 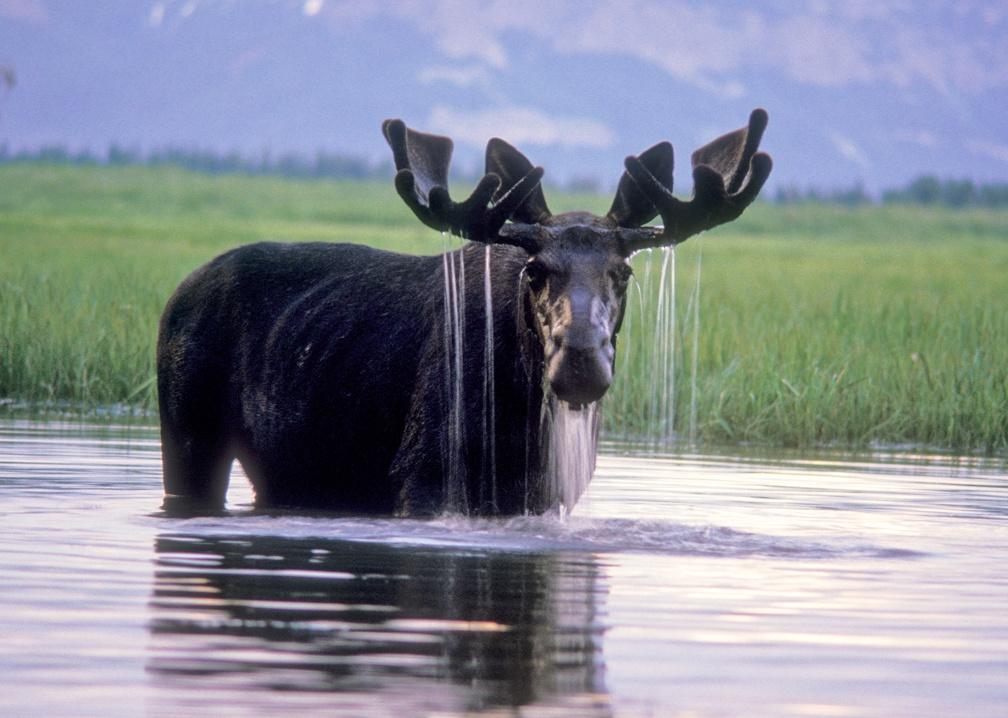 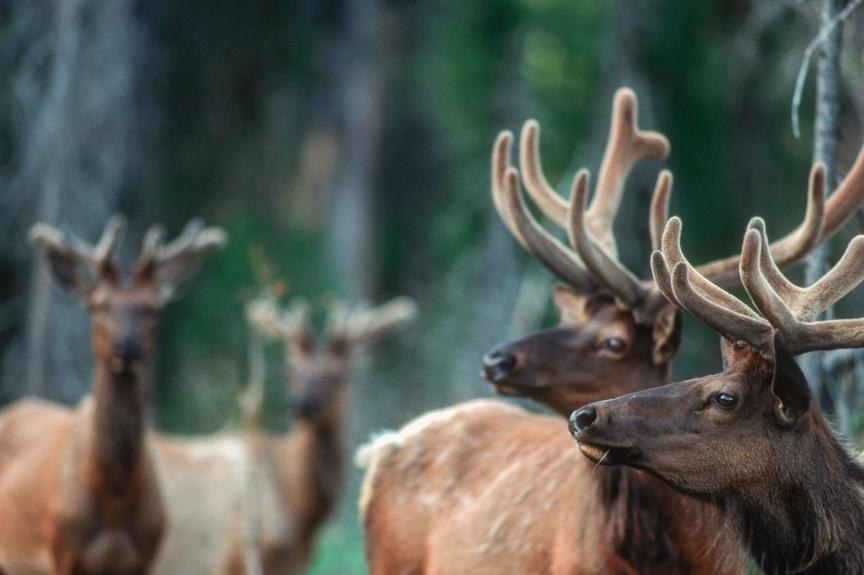 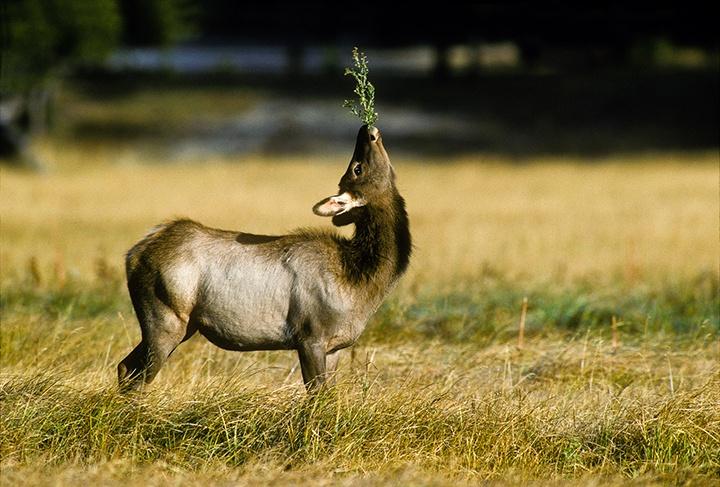 Every year, millions of people visit Yellowstone National Park. Most come in Summer, to watch herds of bison, experience the Grand Canyon of Yellowstone and yes, of course, watch Old Faithfull erupt. Fall brings a change of color to the park. Temperatures begin to drop, along with the number of visitors to the park, so the animals have the roads to themselves. Moose enjoy the last of the sunshine and bull elk are in full rut.

Winter’s first snows may come as early as September and last into July. During this very long season, temperatures often dip and stay well below zero. Days grow shorter, the sun is elusive, and the park is blanketed in a thick coat of white. Everything in Yellowstone looks different in winter.

Spring is a time of rebirth and reawakening. The Ice and snow begin to melt. Mother nature breathes new life into a landscape that was once dormant and a new generation of hungry mouths needs constant feeding.

Regardless of season in Yellowstone, one thing is for certain. There is plenty to marvel at, to absorb, to take in. But the vast common ground of any visit to Yellowstone is this: Mother Nature has worked millions of years to sculpt this grand treasure, and her finest work is on display for us all to appreciate and enjoy. Yellowstone’s splendor lies in its solitude, its grandness, its complexity and its simplicity.

And for thousands of years this real life drama has performed the same 4 act play over and over again.

Tom Murphy
Tom Murphy was raised on a 7500 acre cattle ranch in western South Dakota. This experience taught him more than he wanted to know about cattle and convinced him that he didn’t want to chase cows for the rest of his life, but it also provided him with invaluable lessons in animal behavior and a deep love for clean, wide open land.

Tom graduated with honors from Montana State University in 1984 with a Bachelor of Science Degree in Anthropology. He spent many years combining photography with archeological field work, locating, recording, and testing historic and prehistoric sites on the northwest plains.

Tom’s interest in photography began in 1972. In 1978 he established a professional career in photography when he moved to Livingston, Montana and built a studio there. His photographic passion and specialty is Yellowstone National Park. Since 1975 he has traveled extensively within its 3400 square miles, hiking thousands of miles and skiing on hundreds of extended overnight trips in the backcountry. He has skied across the park twice, once on a 14 day solo trip. Two things motivate him to travel carrying a heavy backpack, a desire to see Yellowstone’s wilderness backcountry, and to photograph the behaviors of free roaming wildlife and the colors, shapes, and textures of the land.

Through Wilderness Photography Expeditions, which he established in 1986, Tom built an internationally respected photography seminar series teaching natural history photography primarily in Yellowstone Park. Bonnie took care of the logistics and most importantly of all, cooked the outstanding meals during our 20 years of Yellowstone workshops. Tom was the first person licensed to lead photography tours in Yellowstone Park. One of the reasons he started his business was to give something back to wildlife and wild lands and to encourage and aid in their preservation. He donates the use of his photography to environmental groups, to support their efforts.

His first book, Silence and Solitude, Yellowstone’s Winter Wilderness, won a 2002 Montana Book Award. Tom’s video, Silence and Solitude, produced by Montana PBS, earned an Emmy nomination for his photography and videography. His set of books, called The Seasons of Yellowstone, include: The Light of Spring , The Comfort of Autumn, The Abundance of Summer, and The Spirit of Winter. Each book illustrates one of the four seasons of Yellowstone, and are published by Crystal Creek Press.

PBS Nature’s show “Christmas in Yellowstone”, first aired nationally on Nov 19 and Dec 24, 2006, and features Tom’s winter photography and some of his backcountry skiing stories. It is aired internationally each December on PBS.

The 2nd creative force behind Yellowstone in Four Seasons is native Montanan Scott Billadeau. As Tom was capturing video, Scott’s was composing 4 new songs on piano to go with each season in Yellowstone. He had to do this without ever seeing a single shot of video, using his personal memories of his travels in the park.

Scott Billadeau
After completing a Masters Degree in Music Technology and Composition, Scott served on the music composition faculty at the University of Montana from 1997-2002. During that time he spearheaded the university’s music technologies lab and digital recording studio, implemented the first undergraduate degree in music technology, and served as director of Composers’ Showcase. As an accomplished arranger, composer, conductor, and pianist, Scott has worked with many of the orchestras in Montana. He has received a regional EMMY nomination for his PBS soundtrack to Silence & Solitude and a Gold ADDY award for best music score.

In the Summer of 2015 producer Director Daniel Dauterive took all of Tom’s raw footage and Scott’s new songs and started to weave them together. He planned on following the same blue print as used for Silence and Solitude. Let the images and music lead and tell the story. There was a script to write but it was kept short and sweet, what do they say, a picture is worth a thousand words, well if you have thousands of pictures, you don’t need many extra words.