Marine Colonel Eric Hastings remembers flights above the death and destruction in Vietnam.

Not yet Begun to Fight 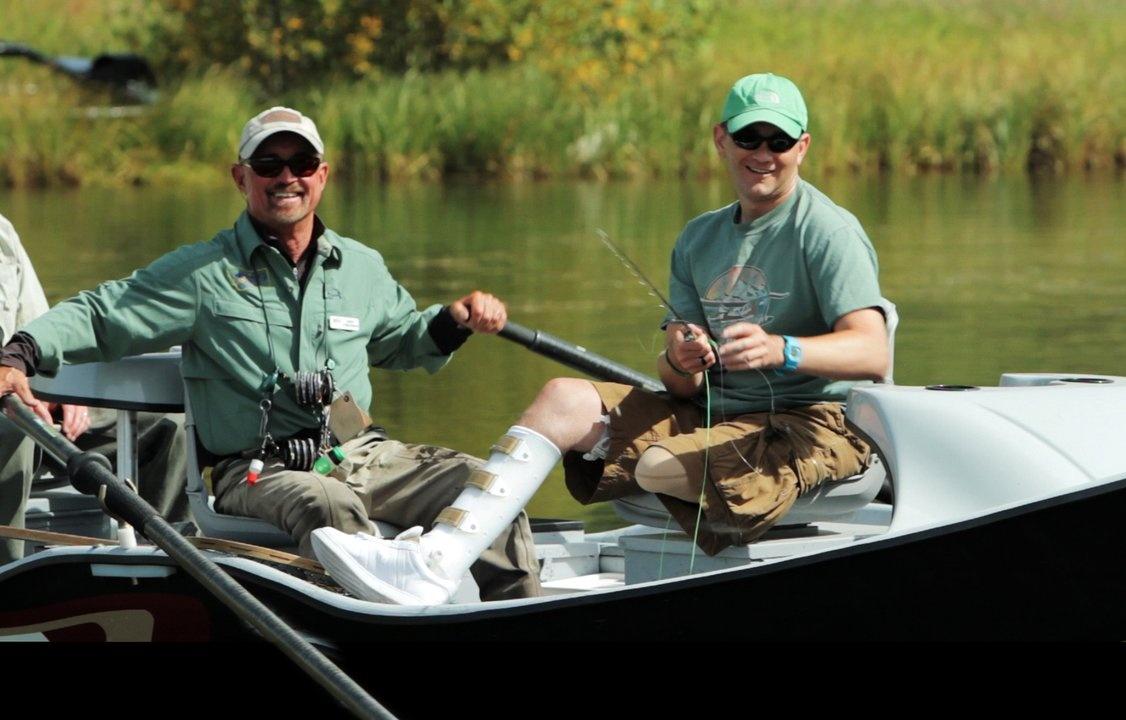 1 / 6
Share This Gallery
Marine Captain and helicopter pilot Blake Smith smiles as he congratulates a fellow veteran on a big catch. 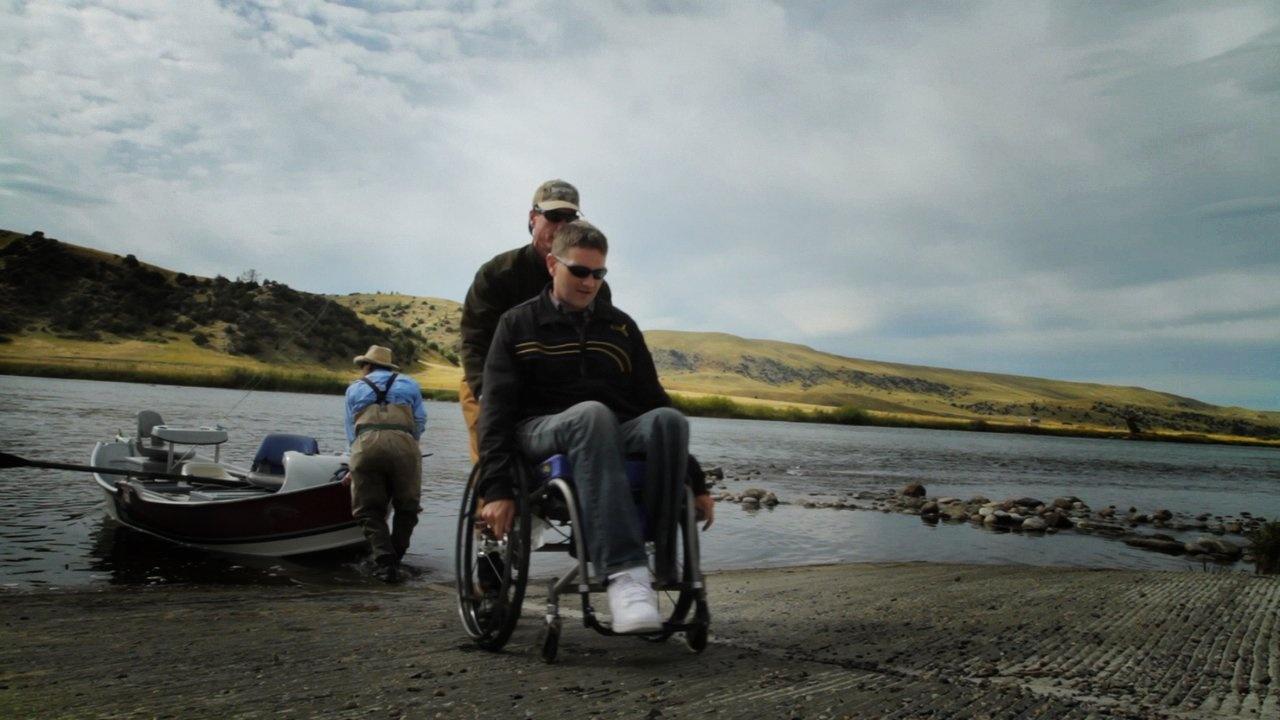 2 / 6
Share This Gallery
Marine Captain and helicopter pilot Blake Smith is wheeled from the banks of the Madison River after a day of fly fishing. 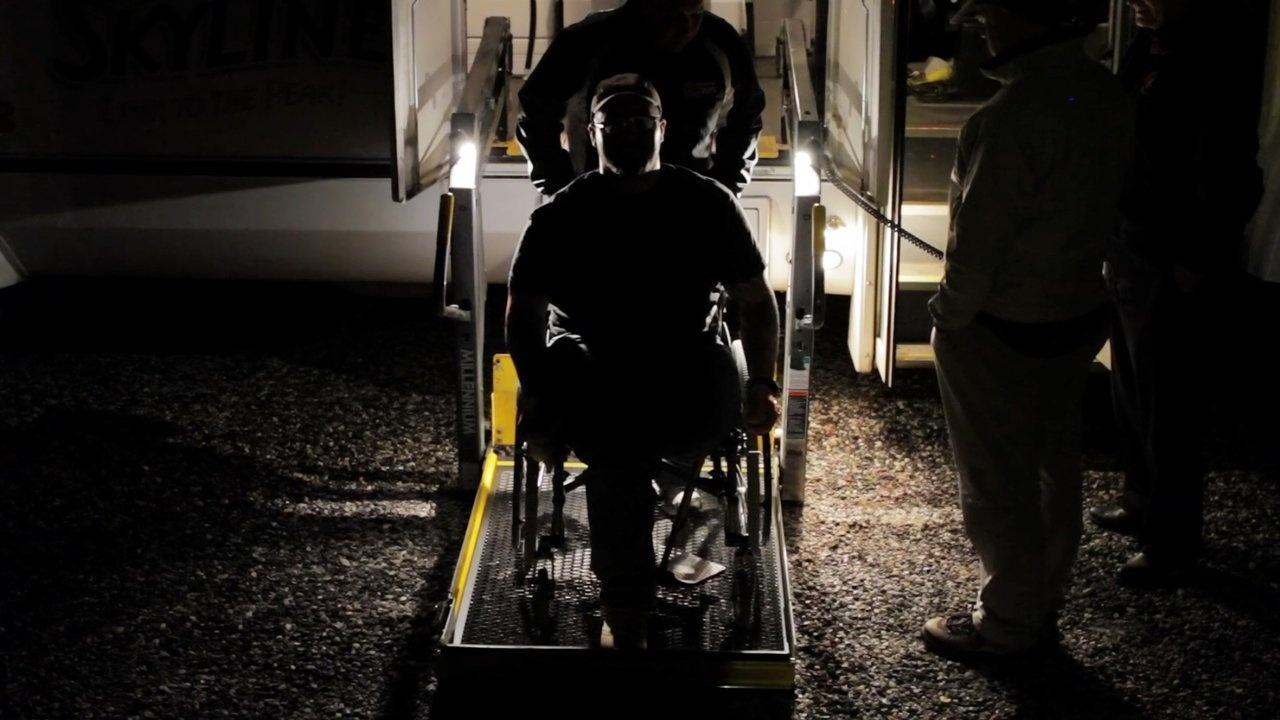 3 / 6
Share This Gallery
Marine Captain and helicopter pilot Blake Smith is wheeled from the banks of the Madison River after a day of fly fishing. 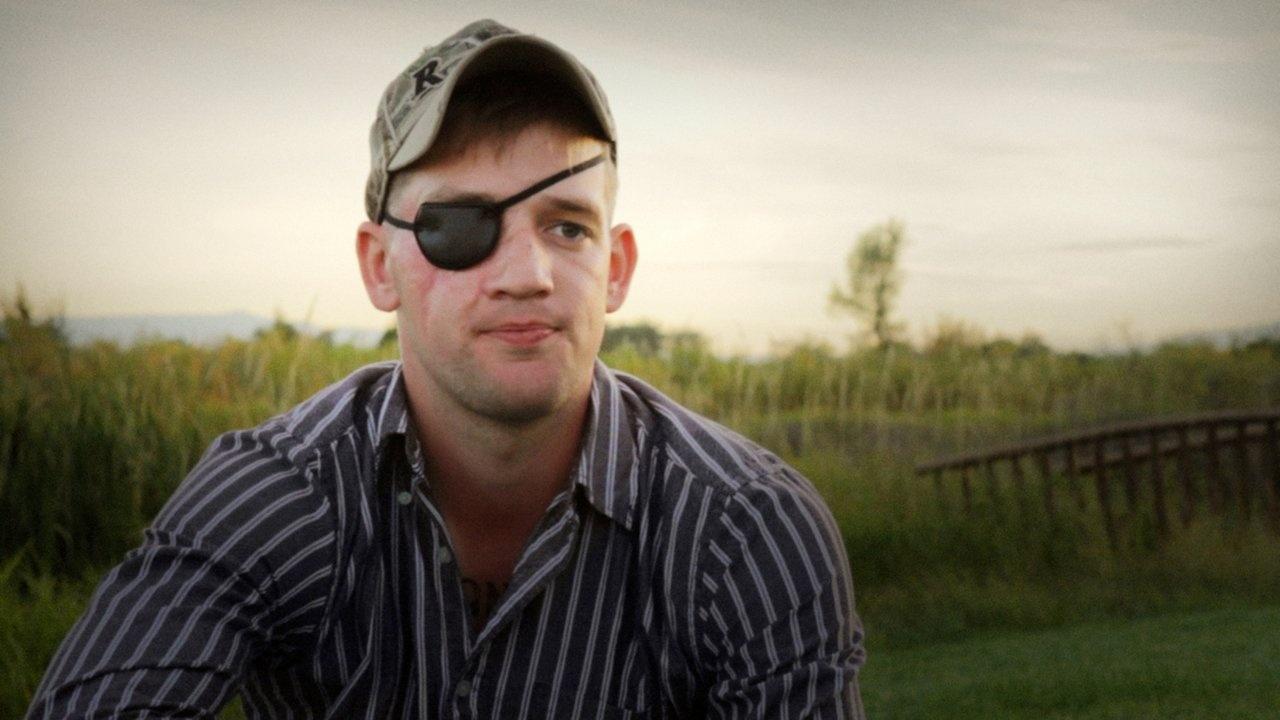 4 / 6
Share This Gallery
Marine Corporal Erik Goodge, 21, recounts the incident in Afghanistan during which an Improvised Explosive Device detonated, taking his eye. 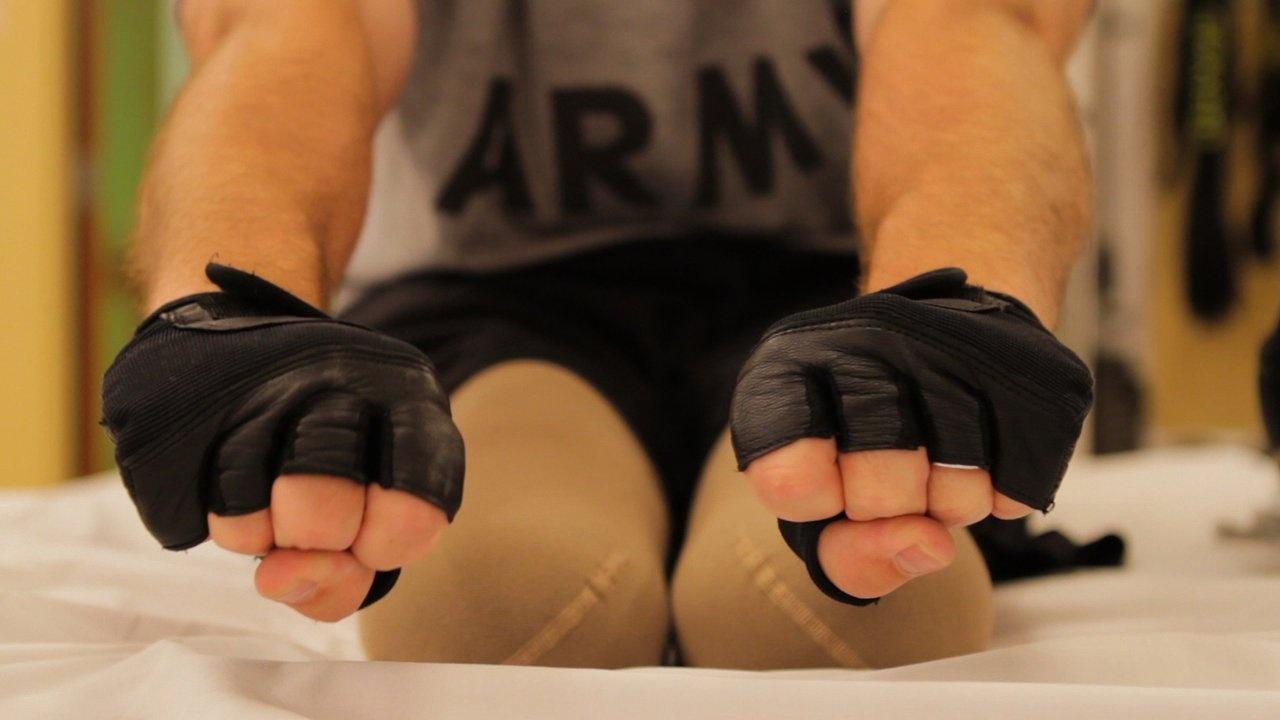 5 / 6
Share This Gallery
Sergeant Erin Schaefer, who lost both legs in Iraq, moves through a series of grueling physical therapy exercises. 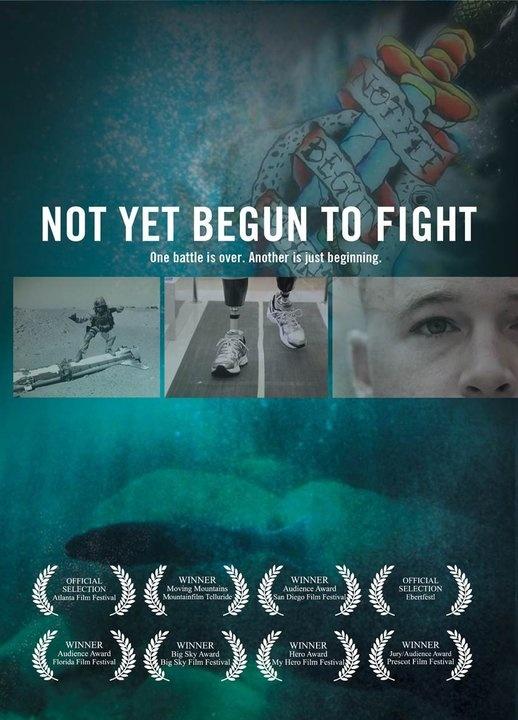 Not Yet Begun to Fight unfolds in the space between war and a new battle. This award-winning documentary follows the journey of five men who return from the battlefield with broken bodies and dark dreams. The scene of their return is a river. Their guide is a man who knows both the horror of combat and the healing power of water.

Retired Marine Colonel Eric Hastings remembers flight missions “high above the absolute death and destruction on the ground” during his tours in Vietnam. From the cockpit, he traced meandering ribbons that cut through the jungle that reminded him of the trout streams of home. At night, he dreamed of fly fishing. When he returned to Montana in 1969, to a nation decades from diagnosing PTSD, he went straight to the water. He tied a fly to a line and cast. The river, he says, healed him.

Forty years later, with the Rocky Mountains piercing the clear sky on all sides, the Colonel waits anxiously on a Montana tarmac. A Marine C5 jet touches down and comes to a stop before him. When the hatch opens, five young veterans cautiously emerge with wheel chairs, crutches and tight smiles, and the Colonel recognizes their nightmare. He states it plainly: “Combat taints your soul.”

The Colonel embraces each of these young men in the only way he knows how. He and the guides quietly teach the warriors the essence of fly fishing- the, practice of catch-and-release- which runs counter to their violent experience in combat. As the warriors gently recover the struggling trout and release them back into the water, unharmed, the Colonel believes they will be transformed just as he was back in 1969.

Not Yet Begun to Fight is the provocative collaboration of Director/Editor Shasta Grenier (CINE Golden Eagle and two-time NW Emmy Award Winner) and award-winning Producer/Director Sabrina Lee (Where You From). The wide-open valleys and quiet trout streams provide a cinematic backdrop for this story of pain and redemption, and the stirring, meditative original score by Sean Eden (formerly of Luna) with Matthew Buzzell (People of the Night) adds an emotional dimension to the powerful narrative.

Lee and Grenier’s documentary film beautifully chronicles the Colonel's path as he reaches out to five men: a new generation returning from war. He brings them to the river that he knows so intimately. He puts a fly rod in their hands, teaches them to cast, and then shares his secret: there are places where you can still be consumed by a simple act, find joy in a fight, and be redeemed as you gently release another creature, unharmed, into quiet waters.

For more information about Warriors & Quiet Waters, which provides traumatically injured U.S. servicemen and women from Iraq and Afghanistan with a restorative program utilizing the therapeutic experience of fly fishing on Montana waters, visit www.warriorsandquietwaters.org