Makoshika is an artful, informative portrait of a fascinating American region undergoing yet another huge transformation.

The rugged territory stretching across eastern Montana and western North Dakota has always been a challenging place to live. Referred to by the native Lakota as "Mako Shika," meaning "bad land,” those who live here face both opportunity and intense hardship. From the native tribes, to the pioneering homesteaders of a century ago, to the laborers who have come to the region in successive waves of oil development, its history has been one of both dramatic economic booms and devastating busts. Today, the region is once again booming, as oil development fueled by the Bakken shale formation transforms the countryside, bringing a new wave of prospectors working hard to make their own fortunes. This is the setting for Makoshika, a documentary that gives an intimate look into the diverse communities experiencing a boom—and potential bust—with an eye toward a history of economic turmoil and hardship.

Our story begins in summer 2014, when unprecedented development was in full swing, and concludes the following winter, as falling oil prices foretell a possible end to the boom. In this setting, small towns where residents once left their doors unlocked are overrun with workers vying for jobs in the oil fields, camper trailers sprawl across rural landscapes, and tight-knit farming communities inflate into boom towns. Competing interests and contrasting lifestyles of the characters weave together as they cope with the challenges and hopes of their environment.

Examining both the present boom and those since passed, Makoshika alternates between intimate first person narratives and historical commentary, asking viewers to look at the present through the lens of history. The film is a dialogue on the delicate balance between economic development and environmental and social justice from a diverse range of voices, and a portrait of a fascinating American region in transition. 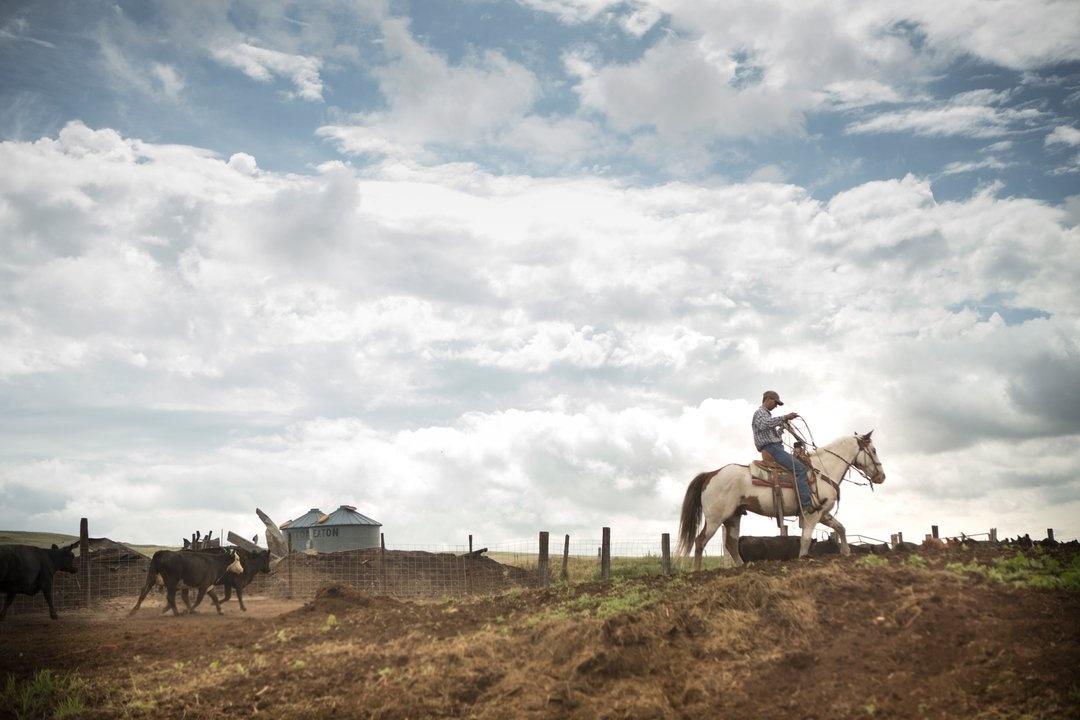 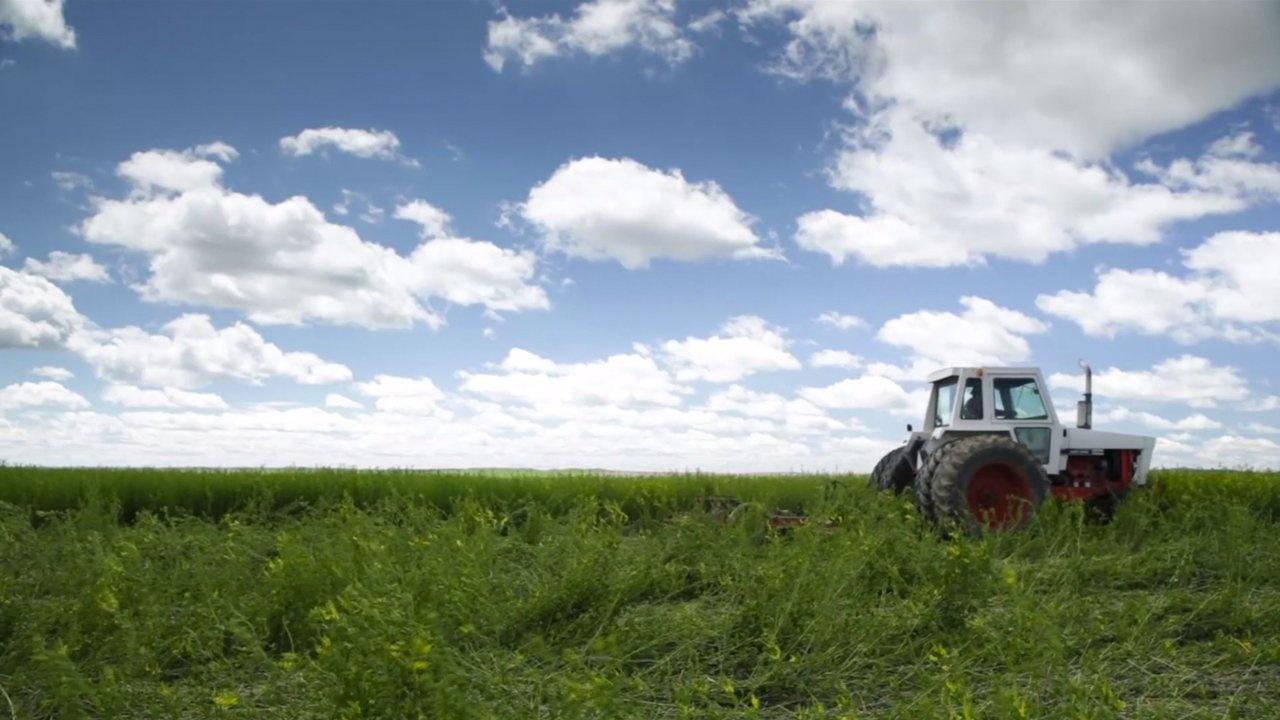 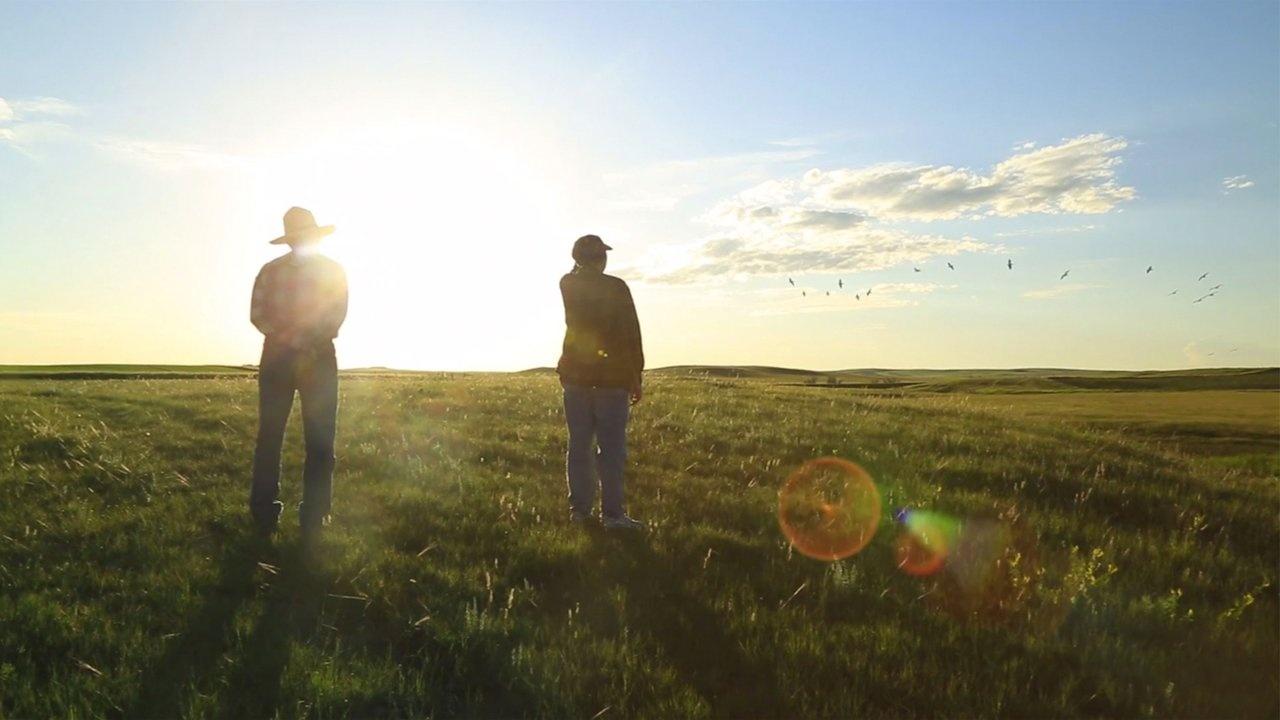 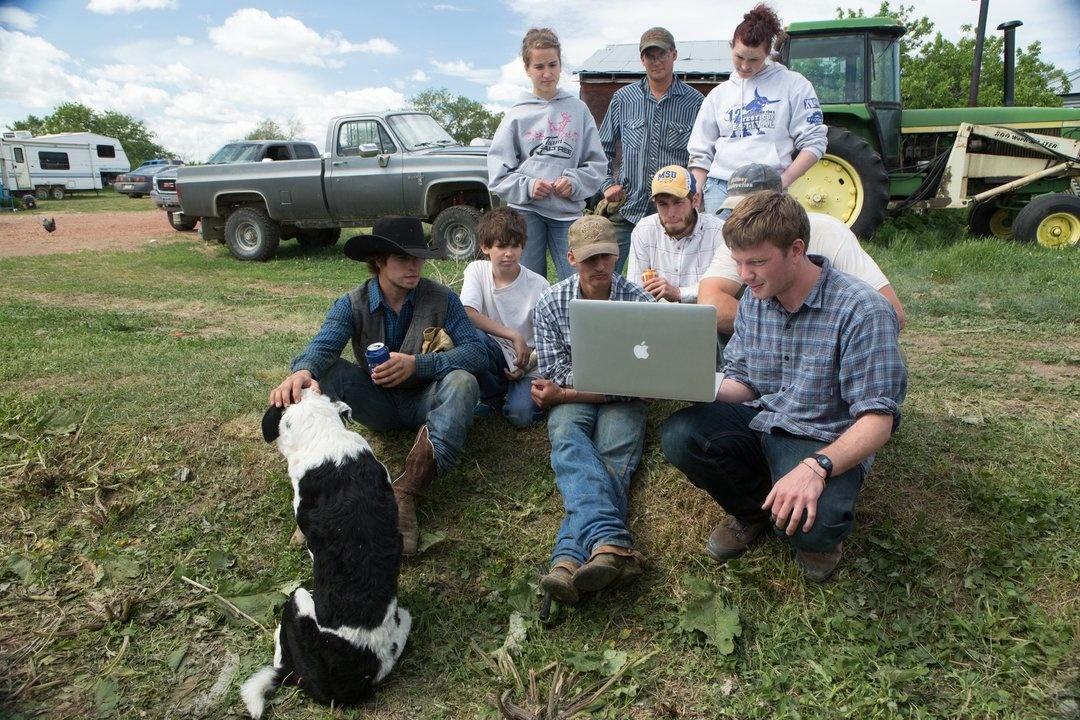 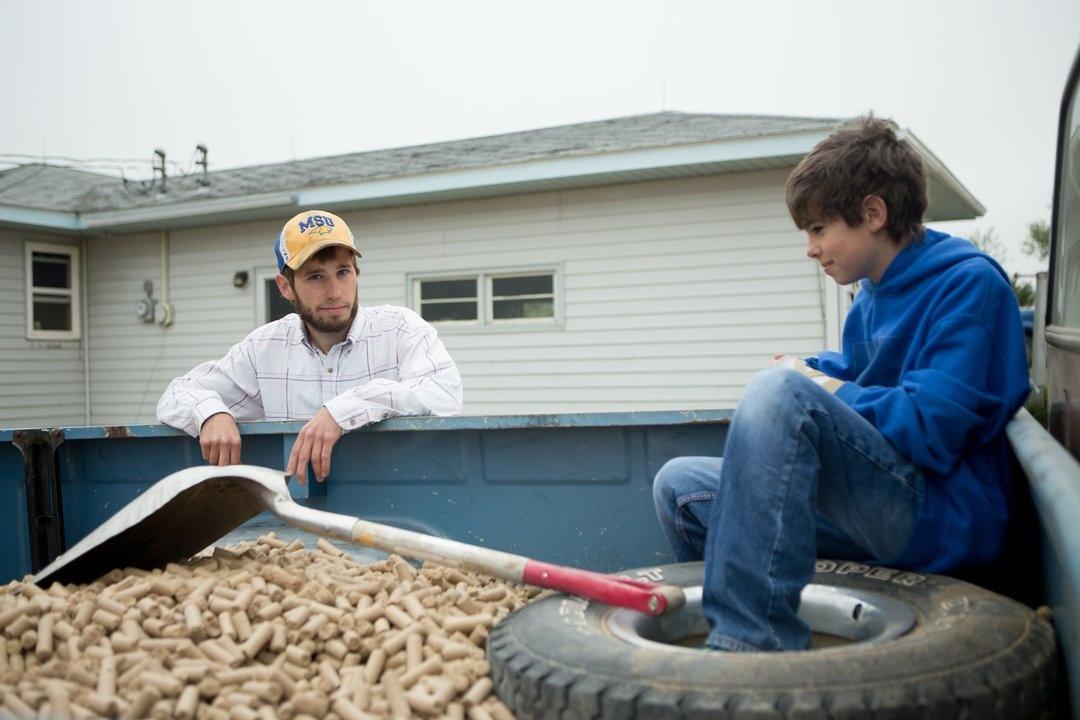 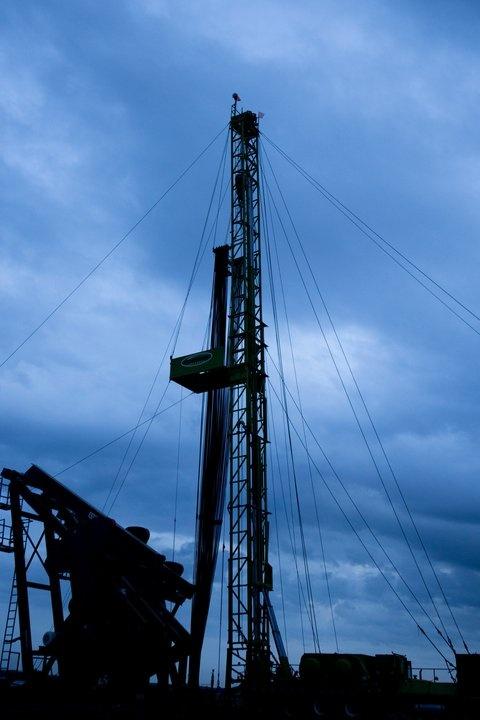 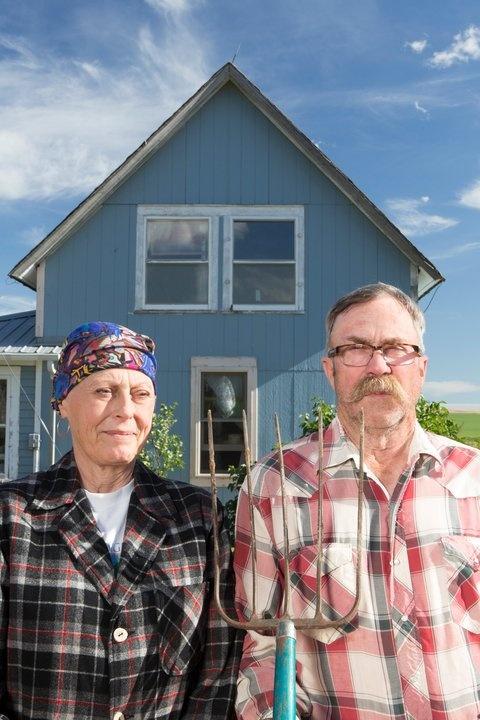