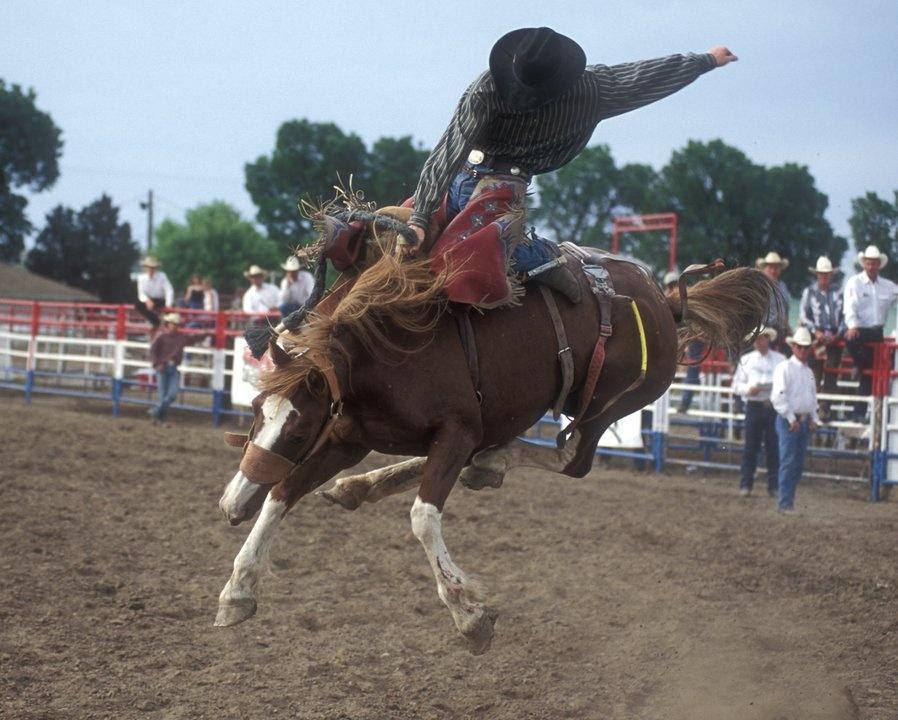 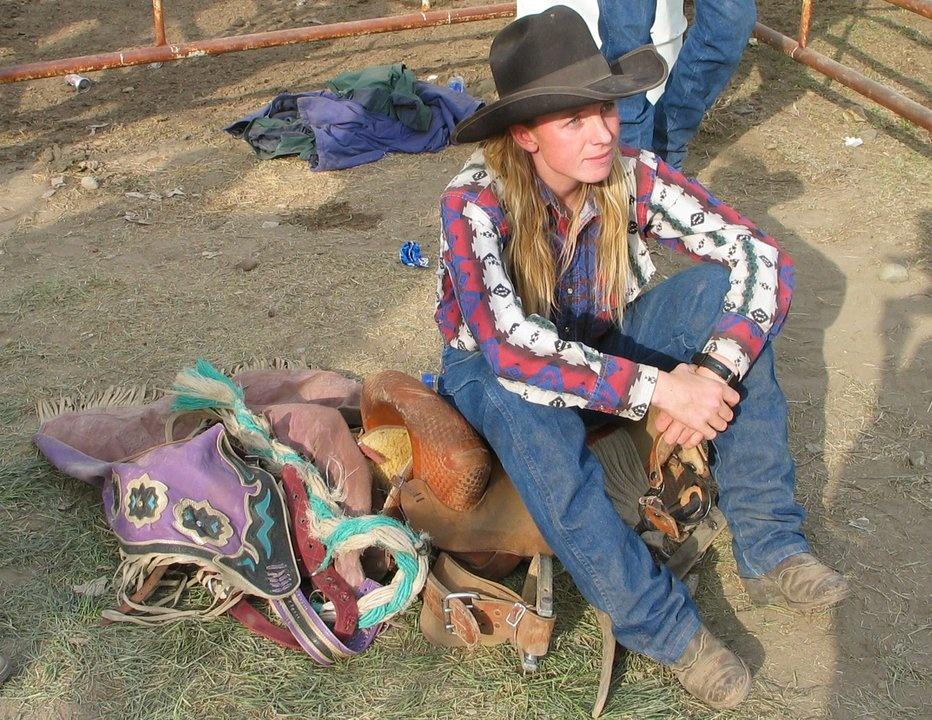 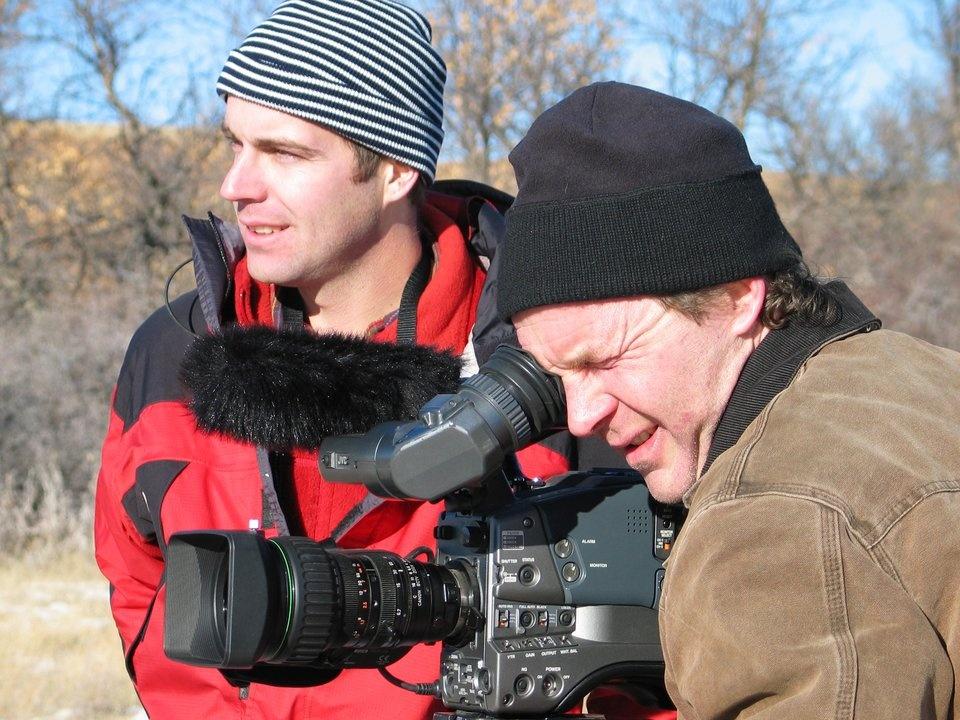 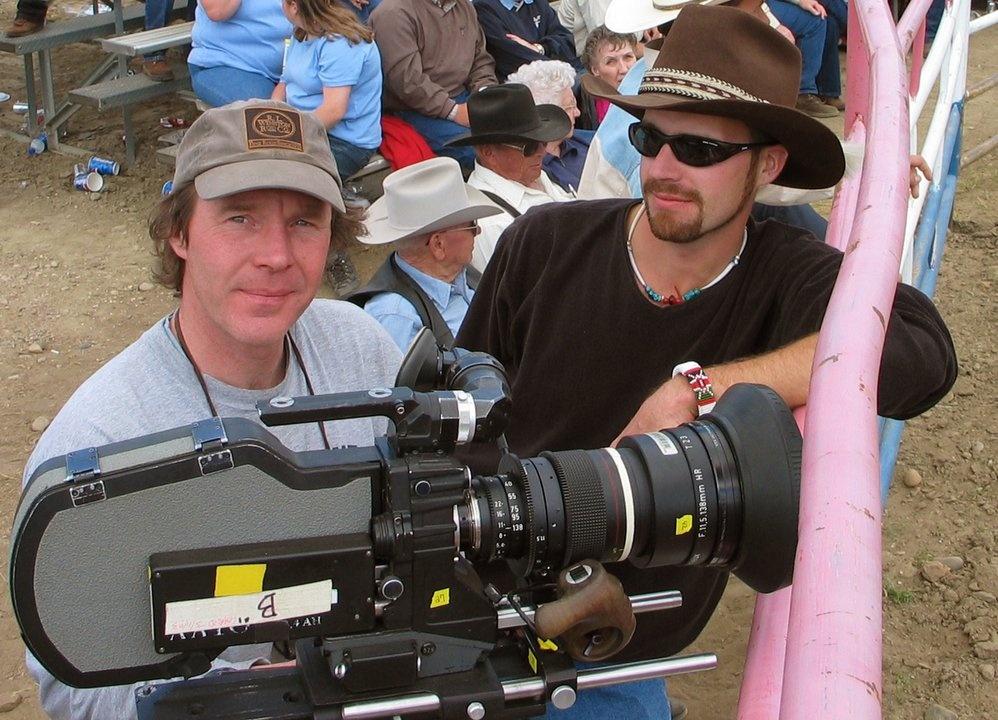 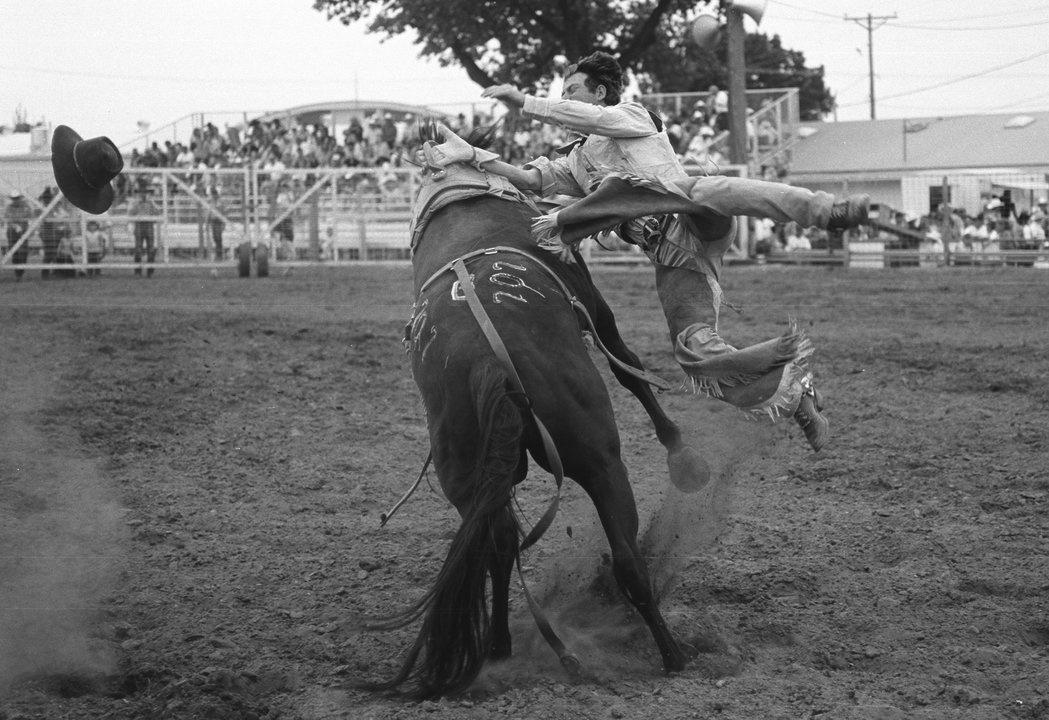 5 / 8
Share This Gallery
Cowboy gets bucked off a wild horse in Miles City. 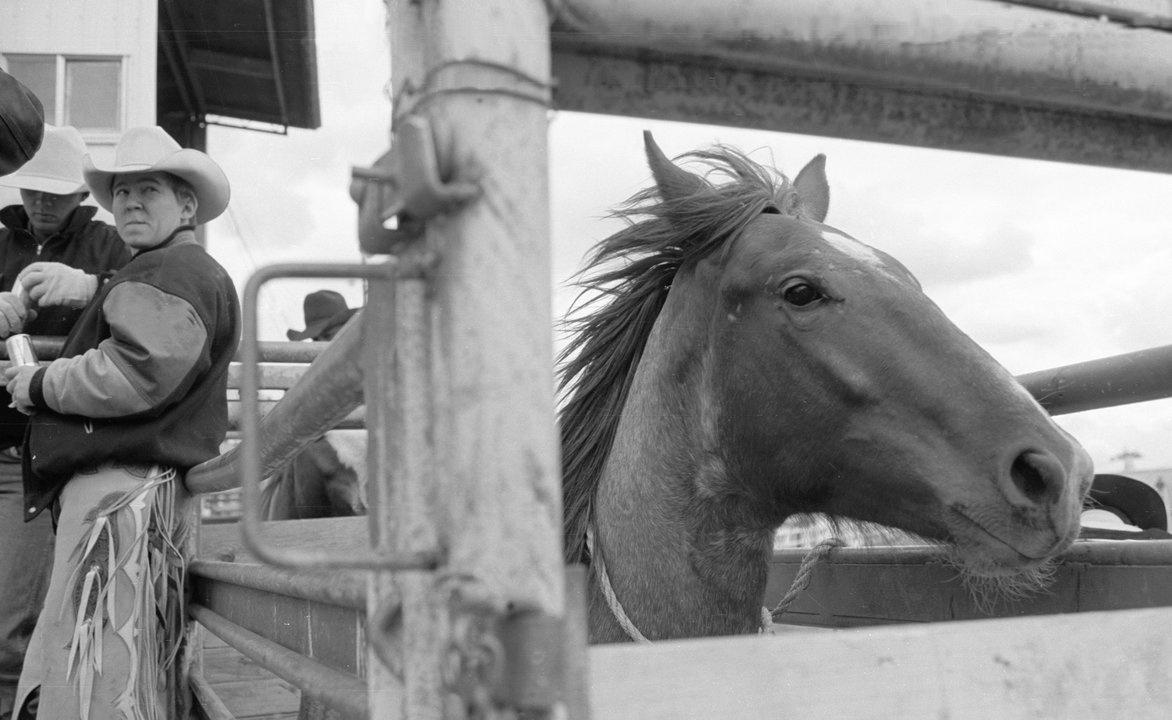 6 / 8
Share This Gallery
A bucking horse in the chutes at the sale. 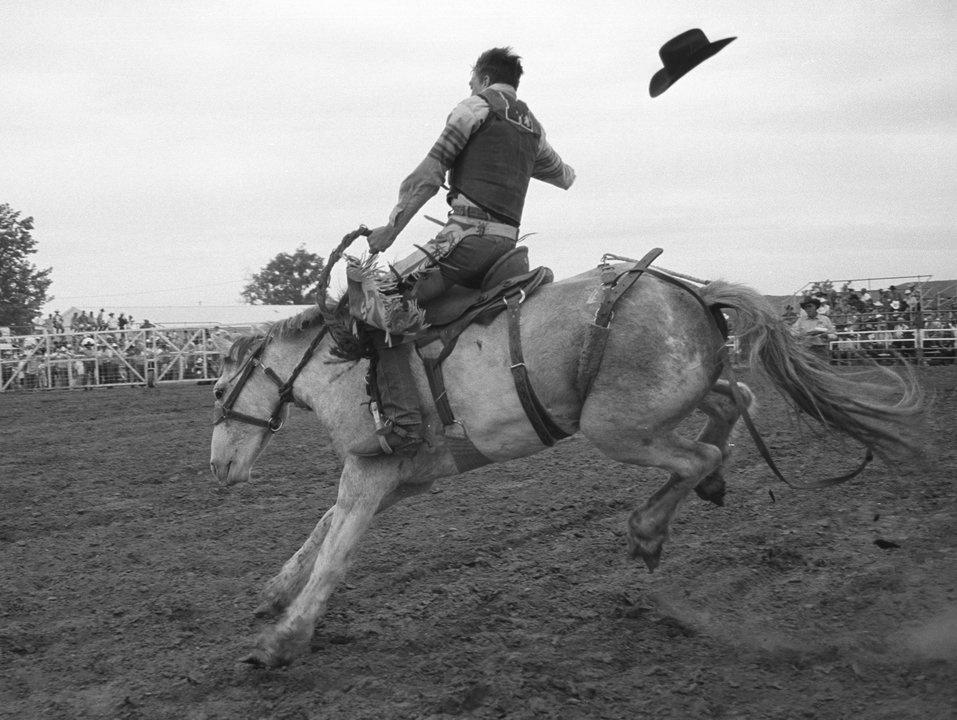 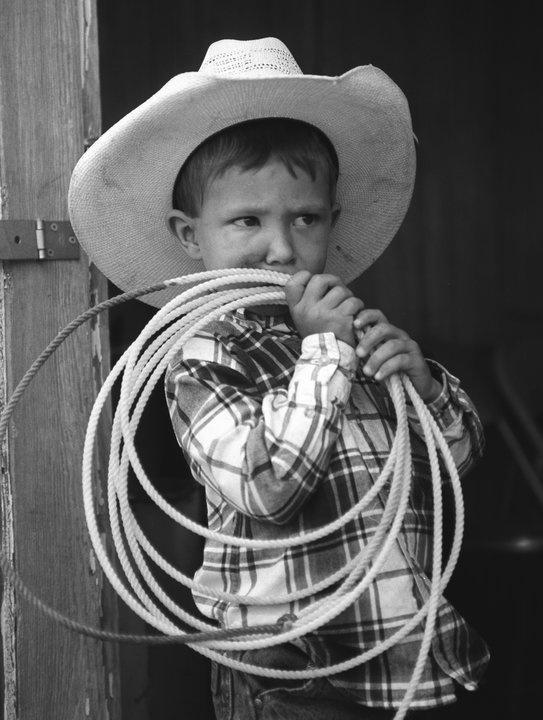 The Last Stronghold - The Miles City Bucking Horse Sale, produced by Montana filmmakers Jon Dodson and Ian Kellett, offers a rare glimpse into the world of Rodeo and Bronc busting in the context of Montana’s frontier history and a lifestyle that continues to define the American West. An honest and rugged way of life is observed in the way two sisters take care of a wounded horse on the family ranch, and through the fears and hopes of a young rodeo cowboy who, “can do nothin’ else but ride”. Historic perspectives of this lifestyle are revealed through the eyes of a longtime Montana cowboy who rode the range during the 1930’s and 40’s.

Author and historian John L. Moore appears in the film describing ranch life in Eastern Montana, “This is a next year country, people out here live on hope. If you can saddle hope and ride it, you’ll get over the next divide”. Narrated by renowned cowboy poet and rancher Wally McRae, the half-hour documentary film is a celebration of horses and western culture with plenty of bone-jarring rodeo action.

Talented Montana musicians, including Dick Dillof, provide much of the original musical score which was recorded by Sean Devine in his Paradise Valley studio. Ian Kellett and Jon Dodson are filmmakers based in Livingston, whose work has been seen on The Discovery Channel, National Geographic and PBS.