It took centuries for Euro-Americans to find it. It took almost 70 years to explore it and establish it as a national park. Producer Jack R. Hubbell presents a series which explores the history of Yellowstone National Park.

Learning how to co-exist with Yellowstone is an ongoing process. As we approach the 200th anniversary of the Euro-American's discovery of Yellowstone, many issues remain unresolved. In this program we'll explore with those early explorers and see sites much the same as they did. We'll hear some of their thoughts about this nature wonderland, a place were "waterfalls spout backwards" according to mountain man Jim Bridger. As the federal government through the Park Service decides the future of Yellowstone Park, we can learn what those unselfish men of the 1800's envisioned for this showcase of nature's wonders. We see its unique landscape and learn of the far reaching vision of early explorers, and learn why they were determined to set Yellowstone set apart as this country's first National Park. The program covers the years 1807-1886. (First Aired Thursday, June 16, 2005)

The Emmy Award-winning History of Yellowstone series continues. In this double volume episode, spanning the period from 1872 to present day, we uncover the early history of camping, hotels, rangers and transportation within the park. The oldest surviving hotel of all the national parks is found in Yellowstone; built in 1890, it still provides comfort to weary travelers. We also reveal the secrets of the Old Faithful Inn and one of the hotels built in Yellowstone that was a mile in circumference. Another hotel was forced out of business with the arrival of the automobile, which transformed Yellowstone from a playground of the rich into the camping mecca for the masses. Rare historic photographs and film show the modern viewer early park history never before seen. (First Aired Sunday, September 09, 2007) 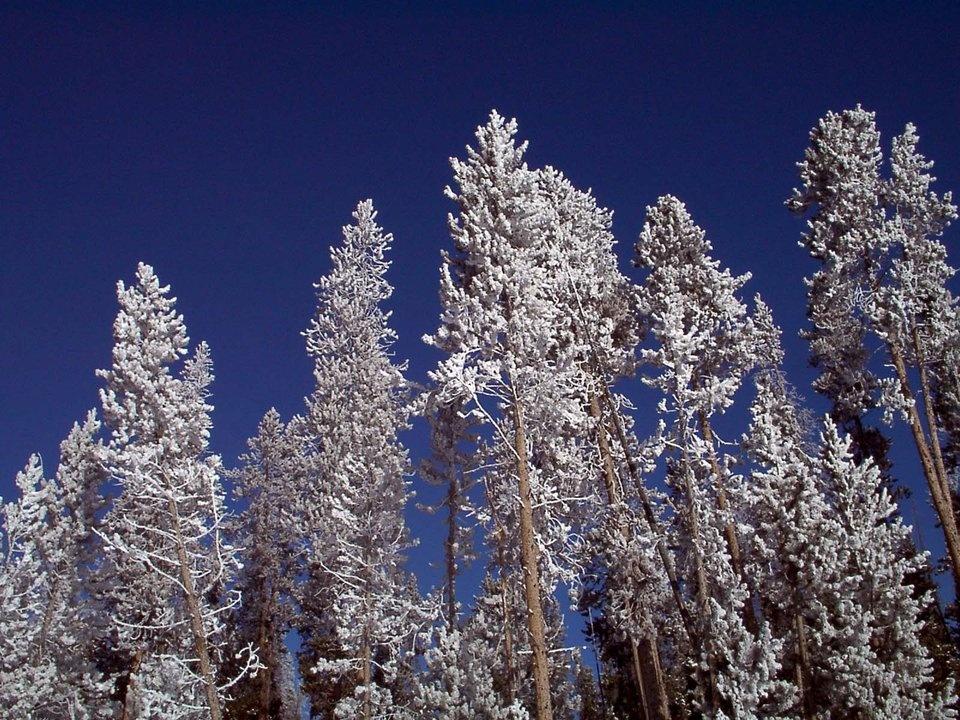 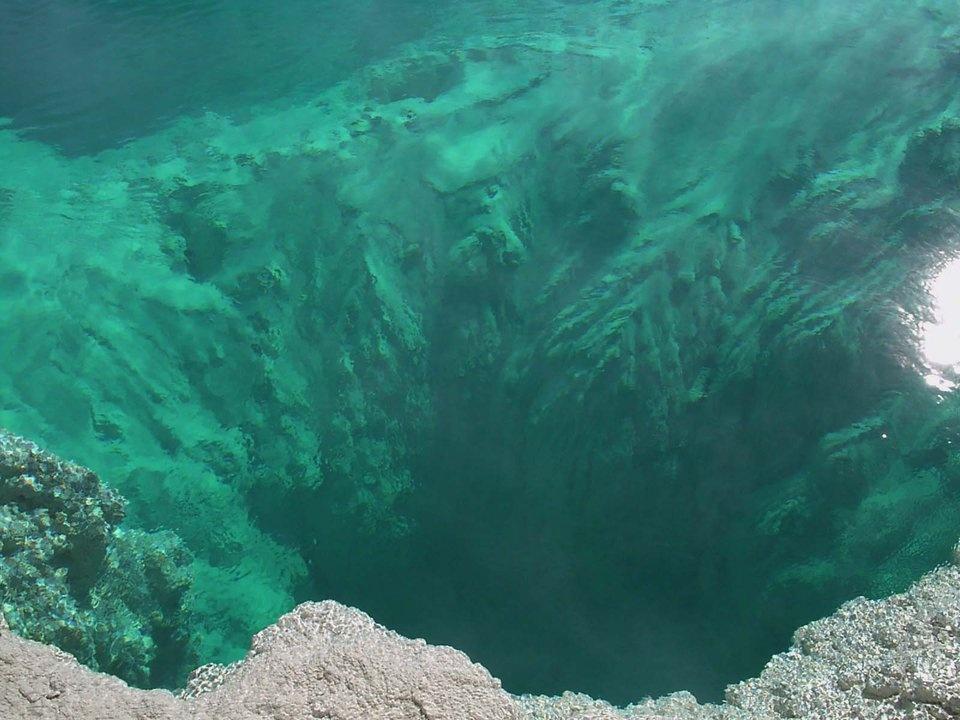 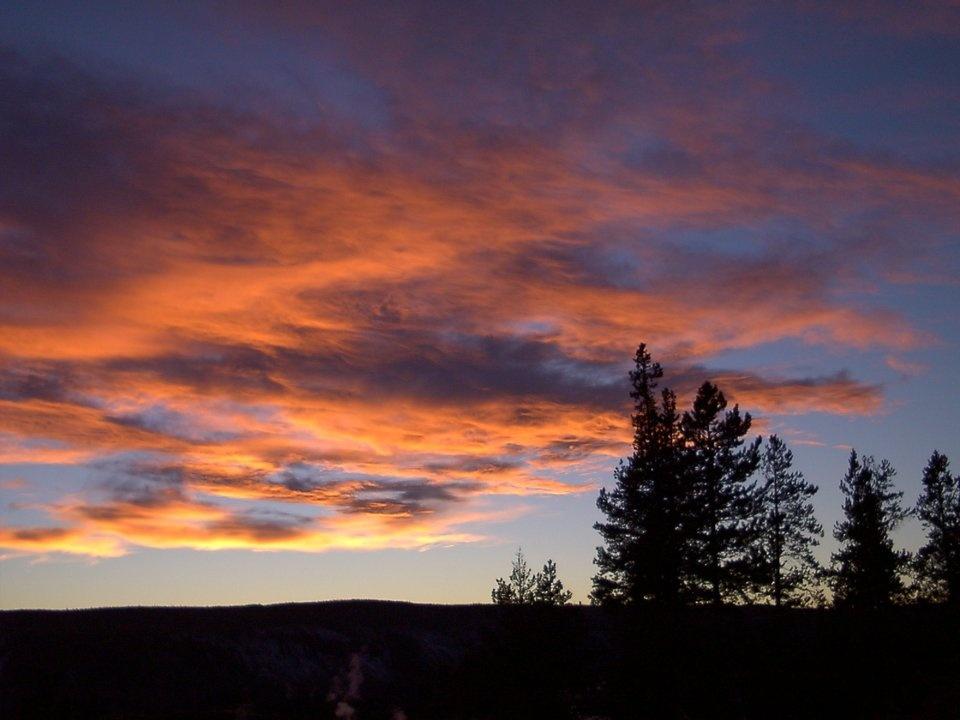 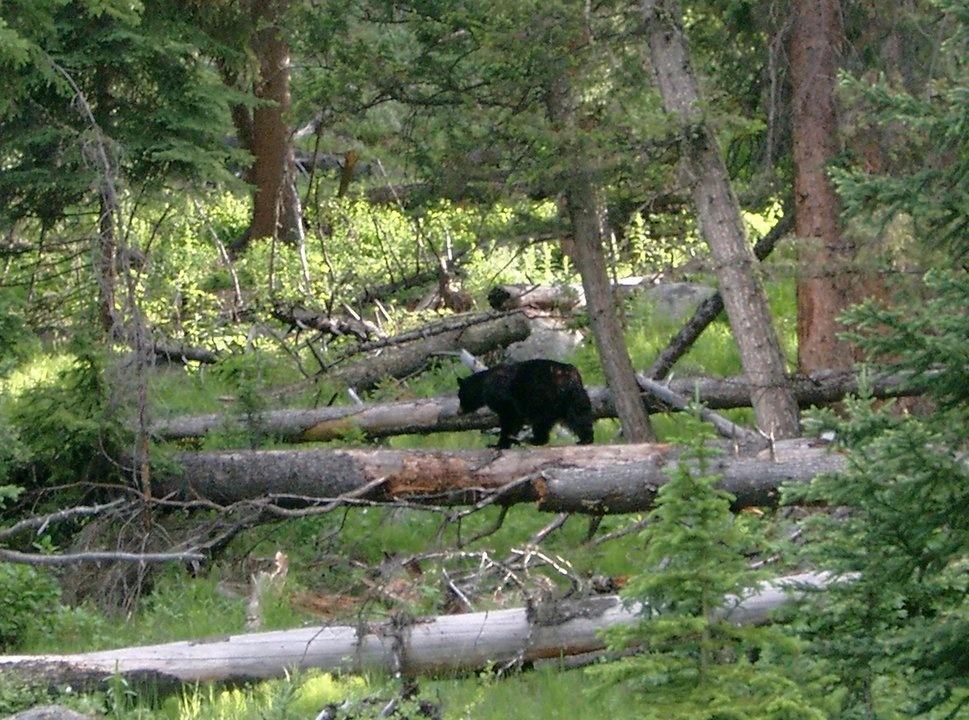 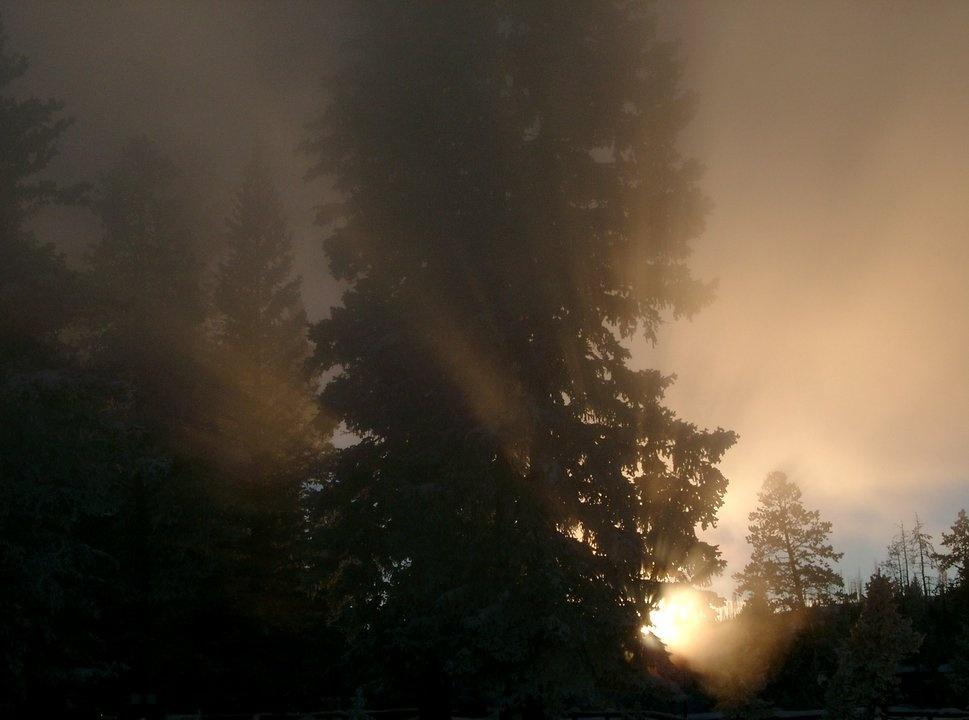 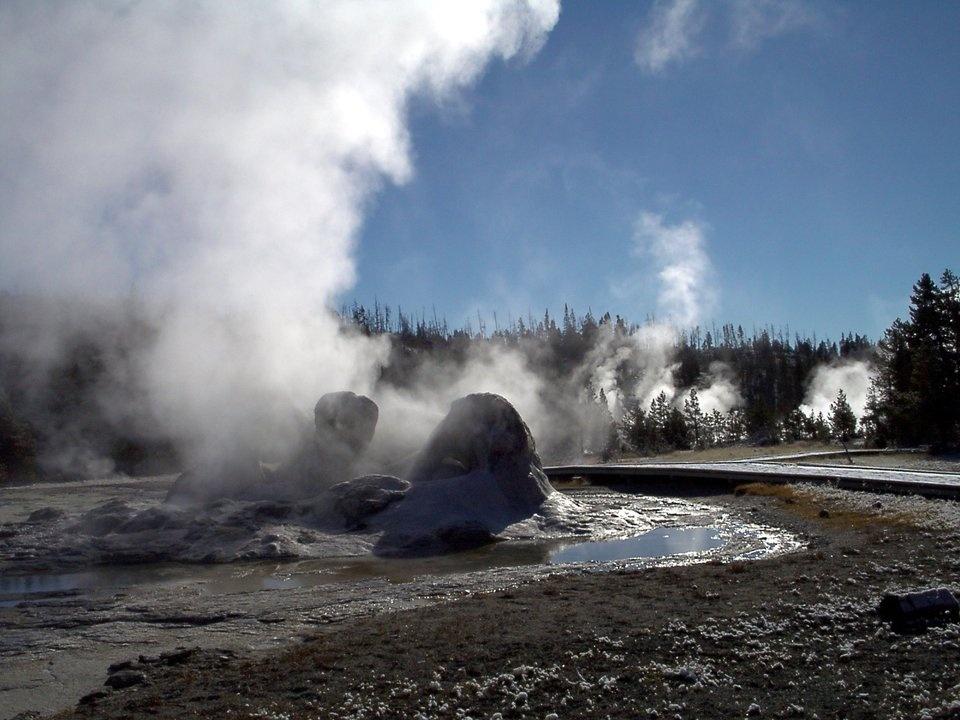 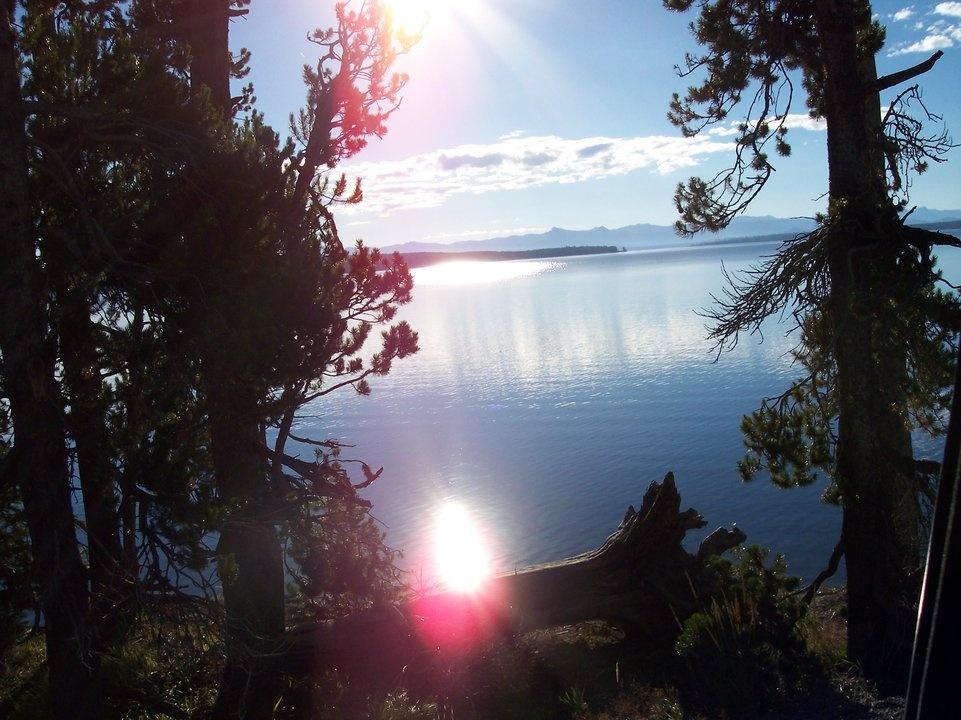 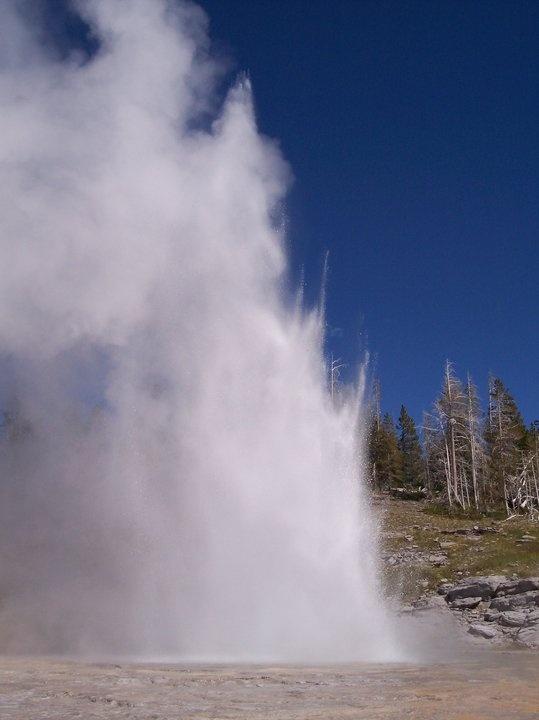 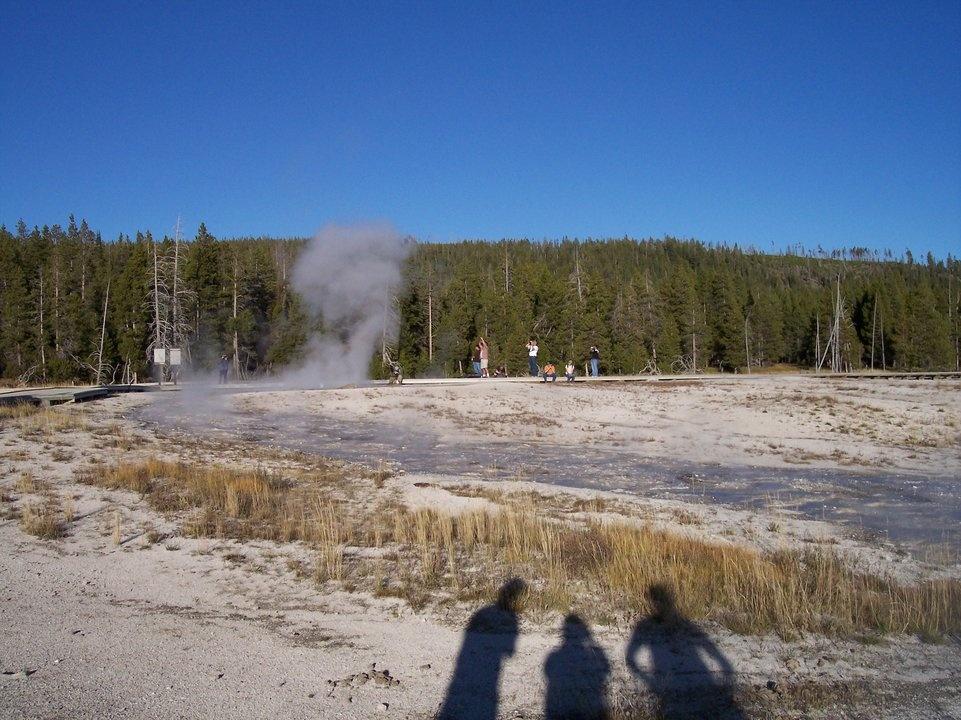 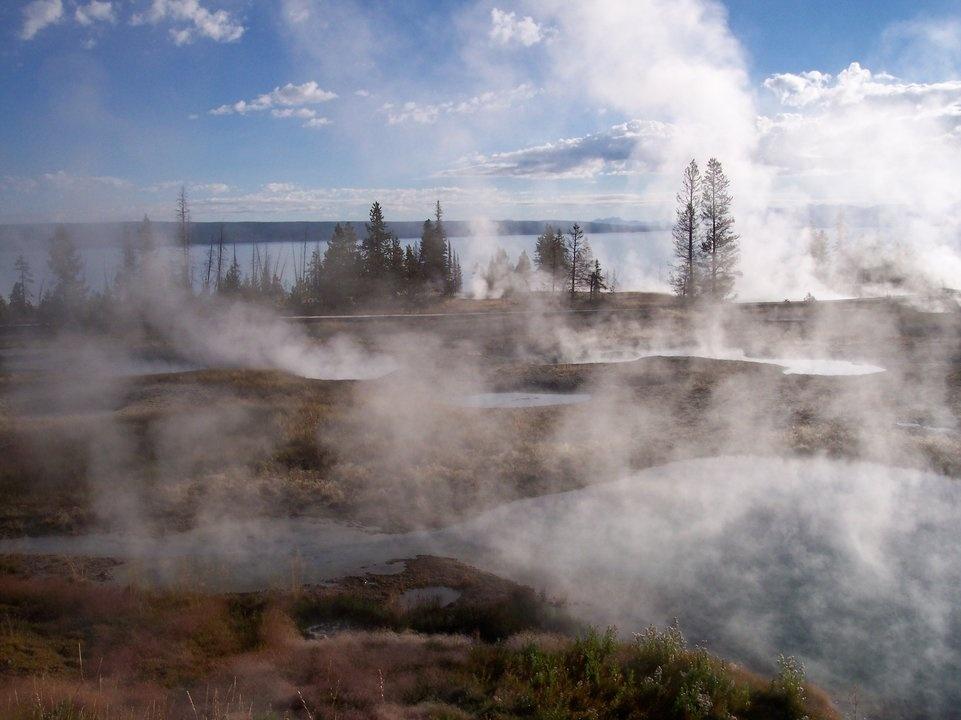 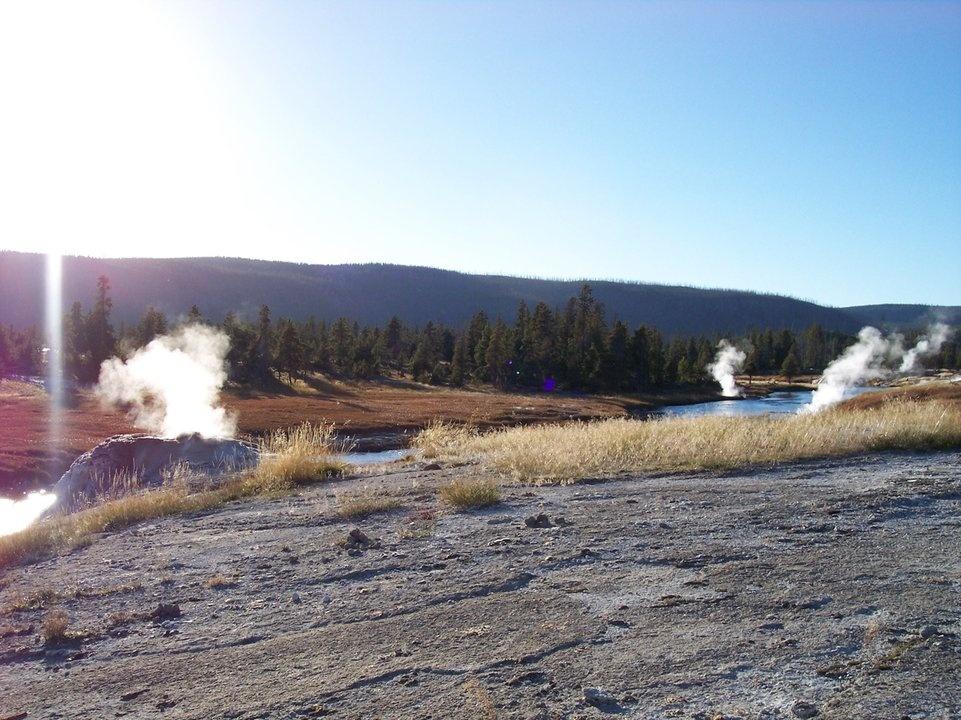 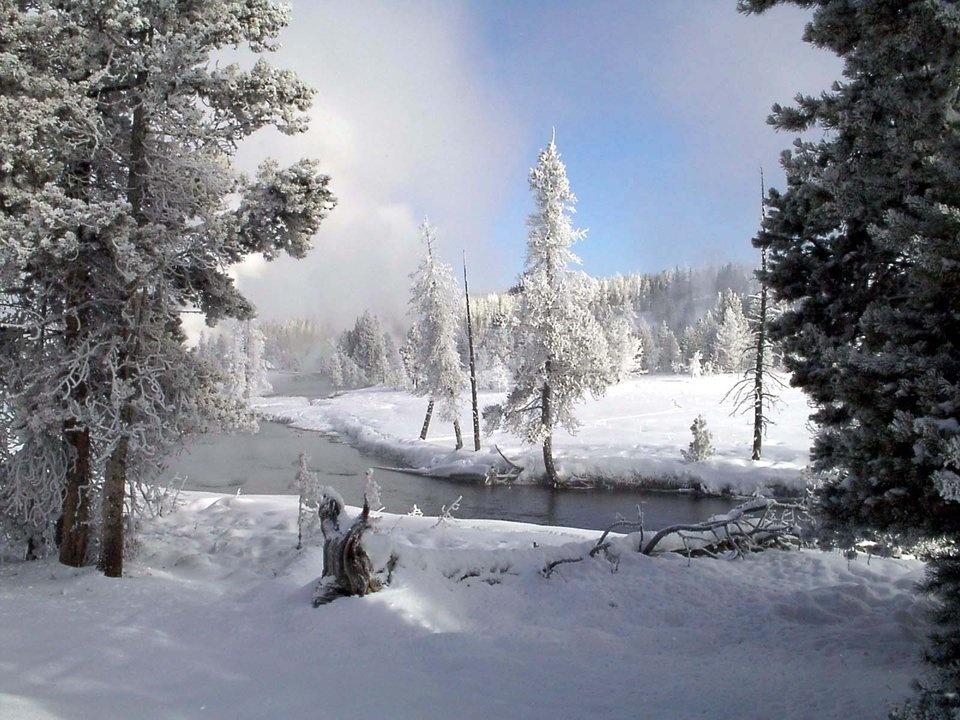 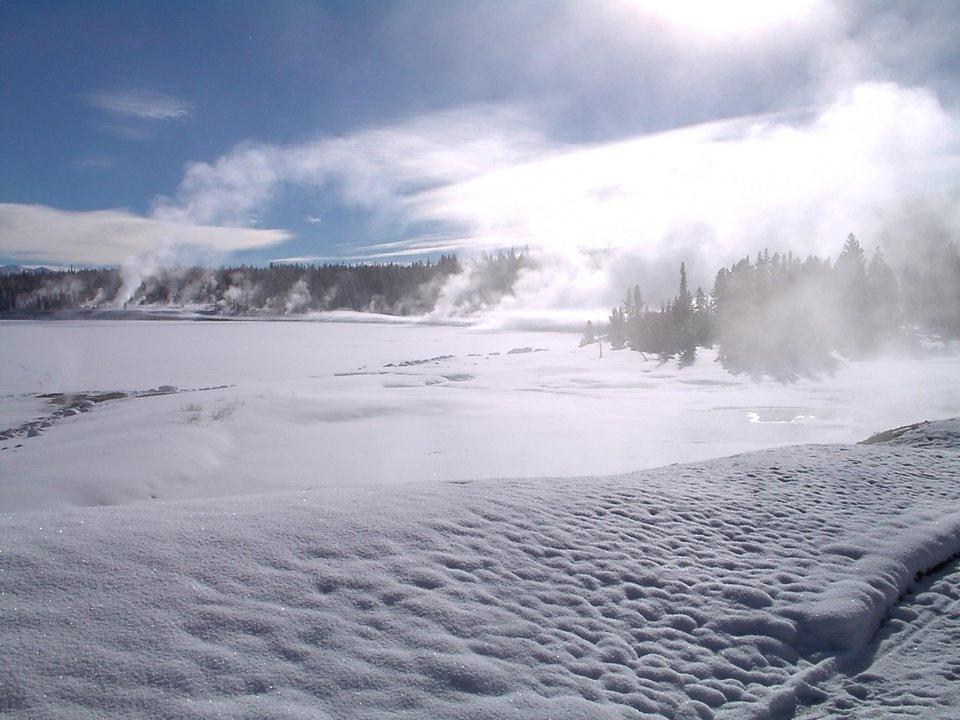 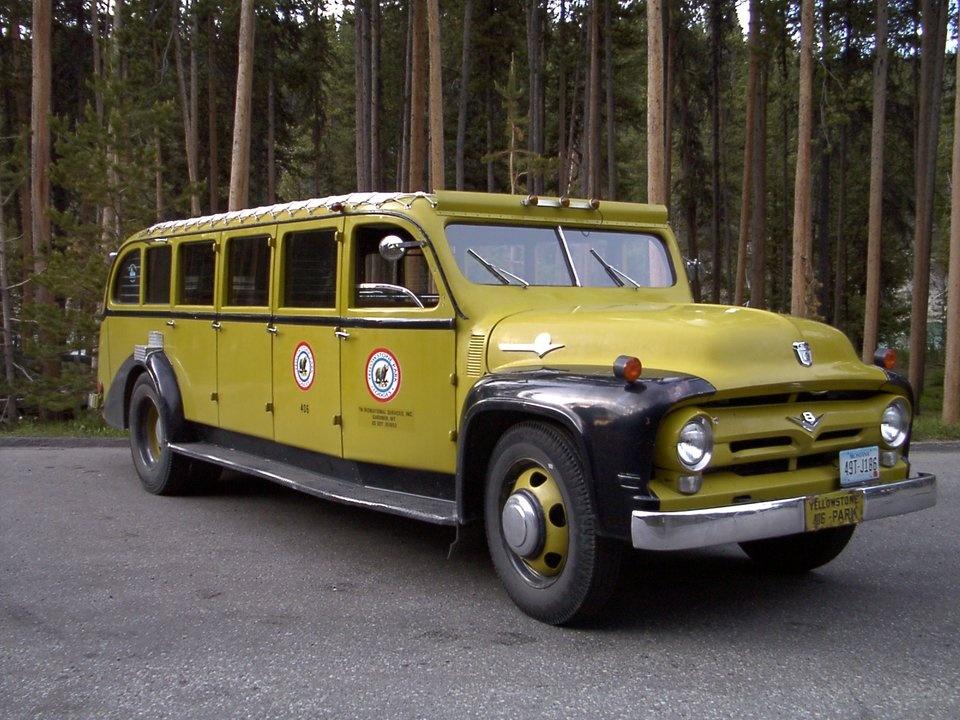 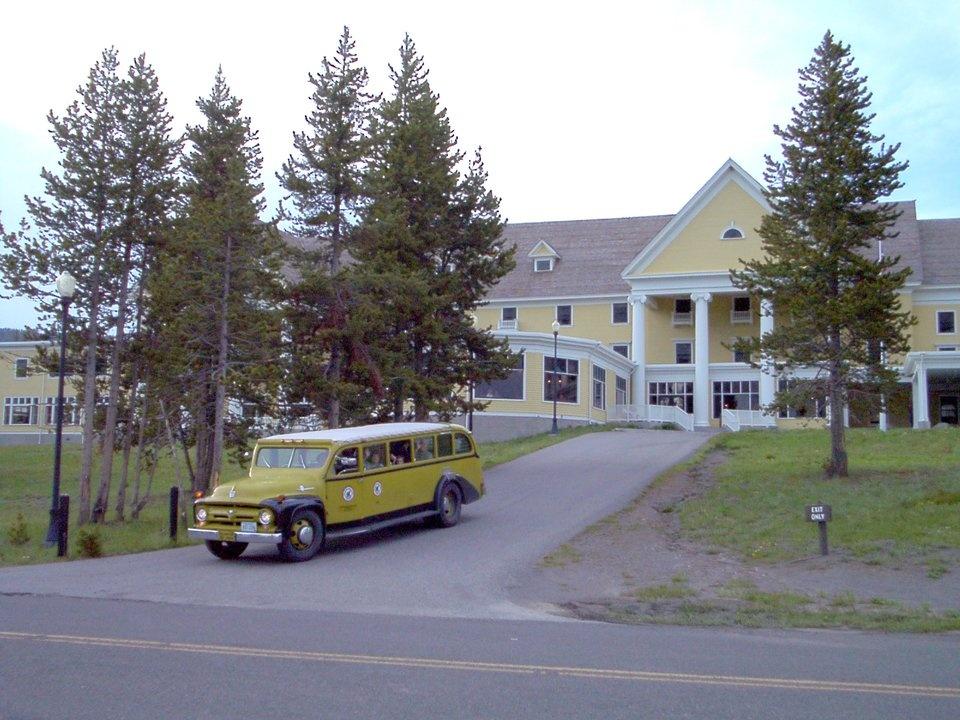 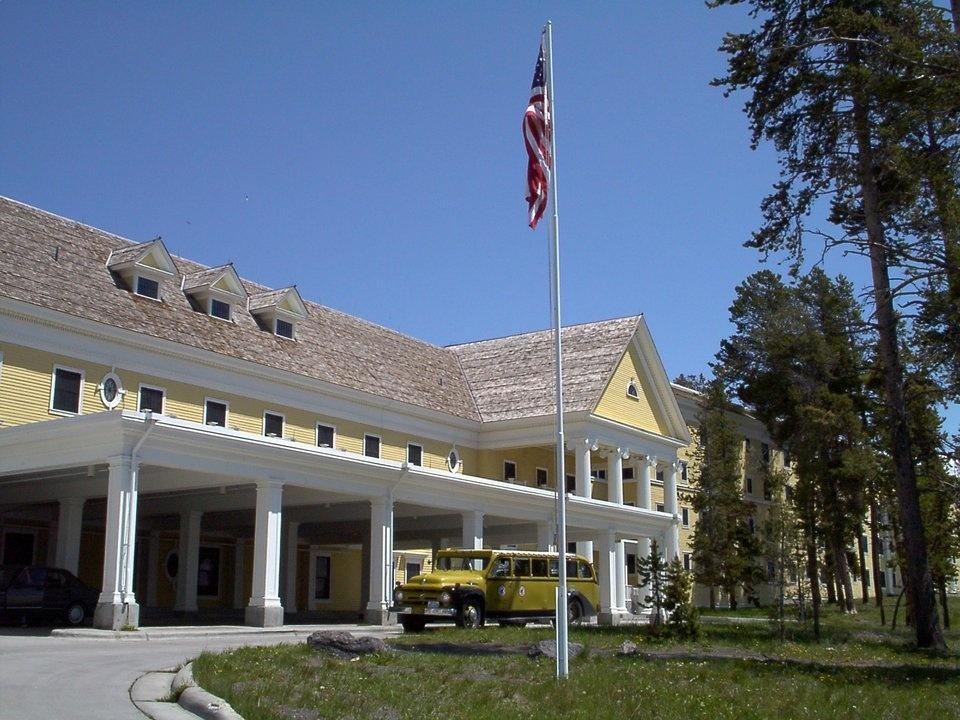 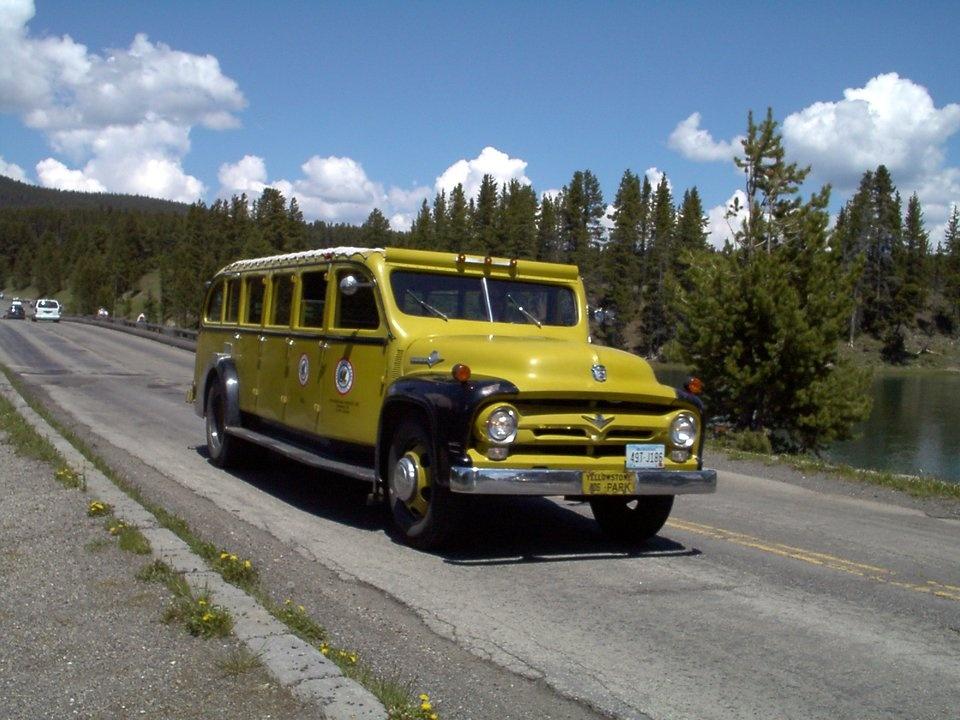 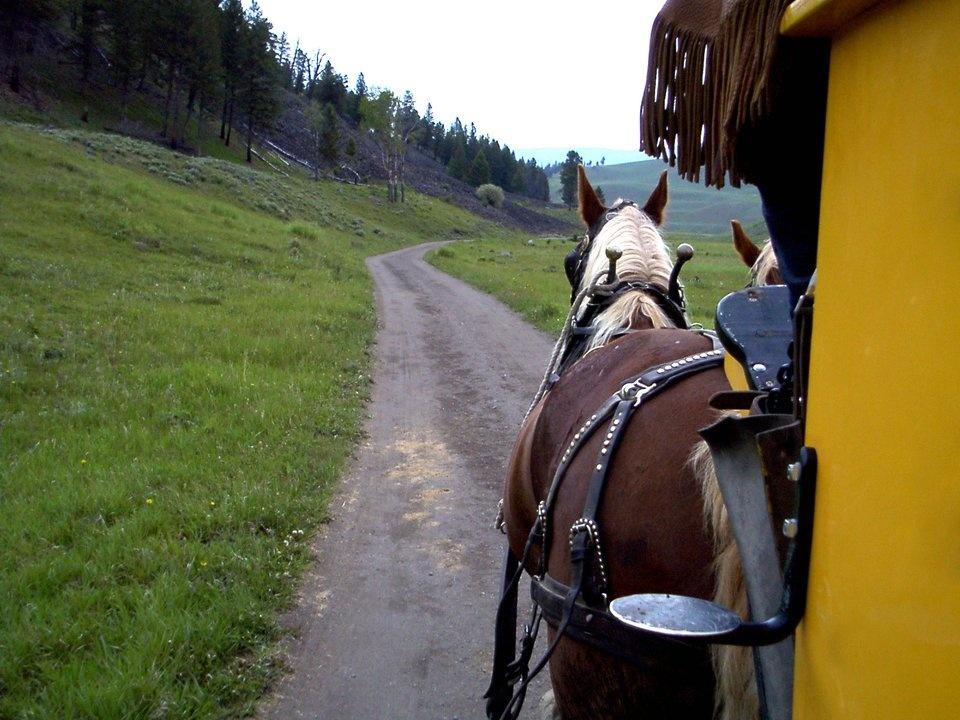 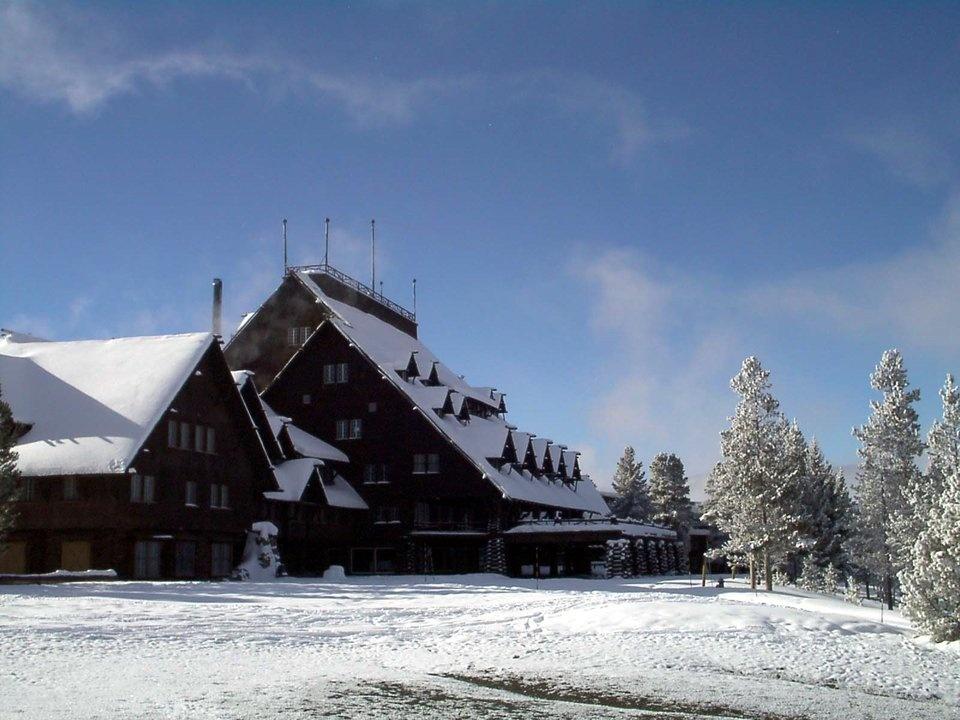 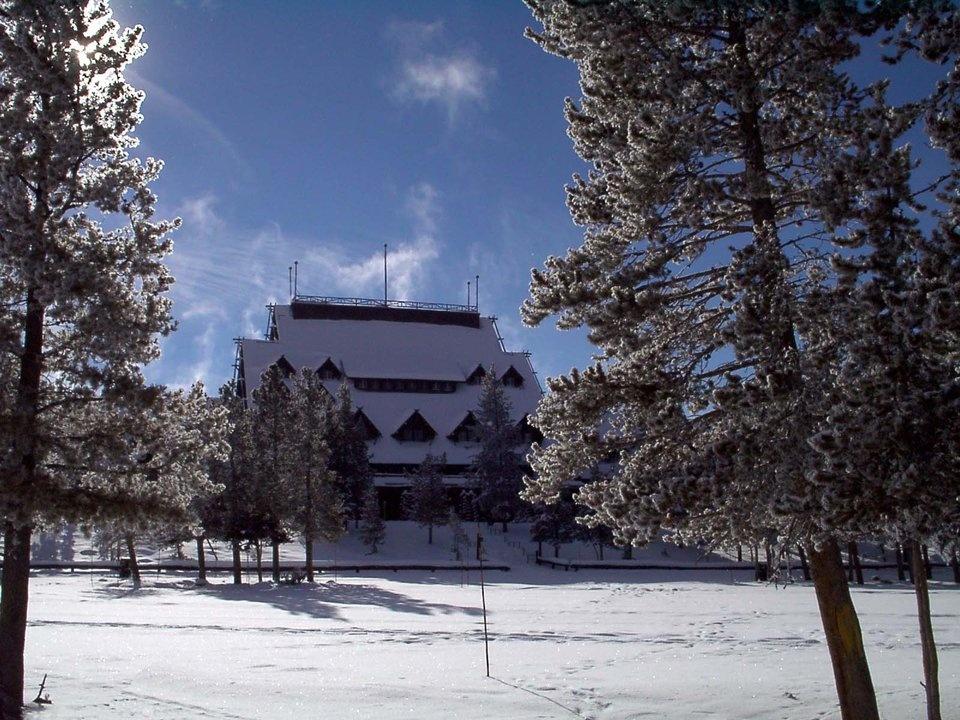 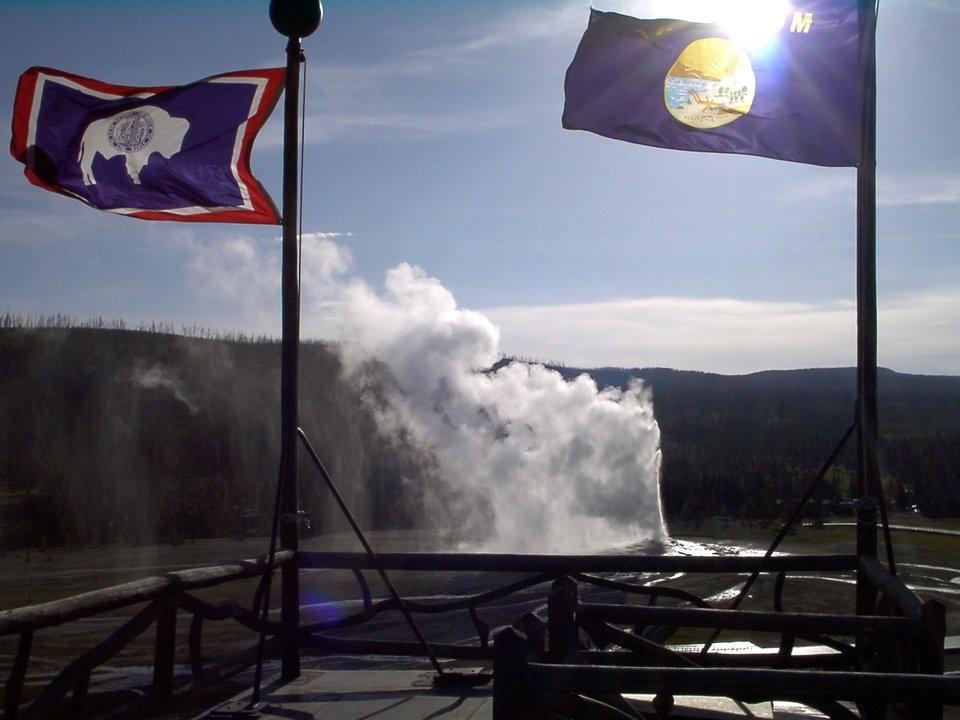