The History of Glacier National Park: Crown of the Continent

A vivid journey, through the pages of history, revealing the natural forces that created the park's majestic landscape.

The documentary “The History of Glacier National Park, Crown of the Continent” is a vivid journey, through the pages of history, revealing the natural forces that created the park's majestic landscape. By also exploring its cultural and economic history, the human impact is observed, including what the future might hold for this park as its glaciers quickly vanish.

Glacier was established as a national park on May 11, 1910, America’s 10th national park. Early newspapers touted its alpine scenery and numerus glaciers as reasons to visit the park. The great Northern Railway future enticed visitors with new hotels, chalets, and horse trails through the back country. They invited American’s to “See America first” and to use their railway to get to Glacier.

But Americans love for the automobile was growing and with that growth roads through the park were in demand. The first road planned called for 15 switchbacks up the side of the mountain to get to and over Logan pass. But the final road, built in the late 1920’s, left a much smaller footprint on nature with only 1 switchback and was cut into the rock cliffs. Today the Going to the Sun Road is awarded one of the best mountain roads in America and is considered to be blueprint for merging man with nature.

History of Glacier National Park: Crown of the Continent 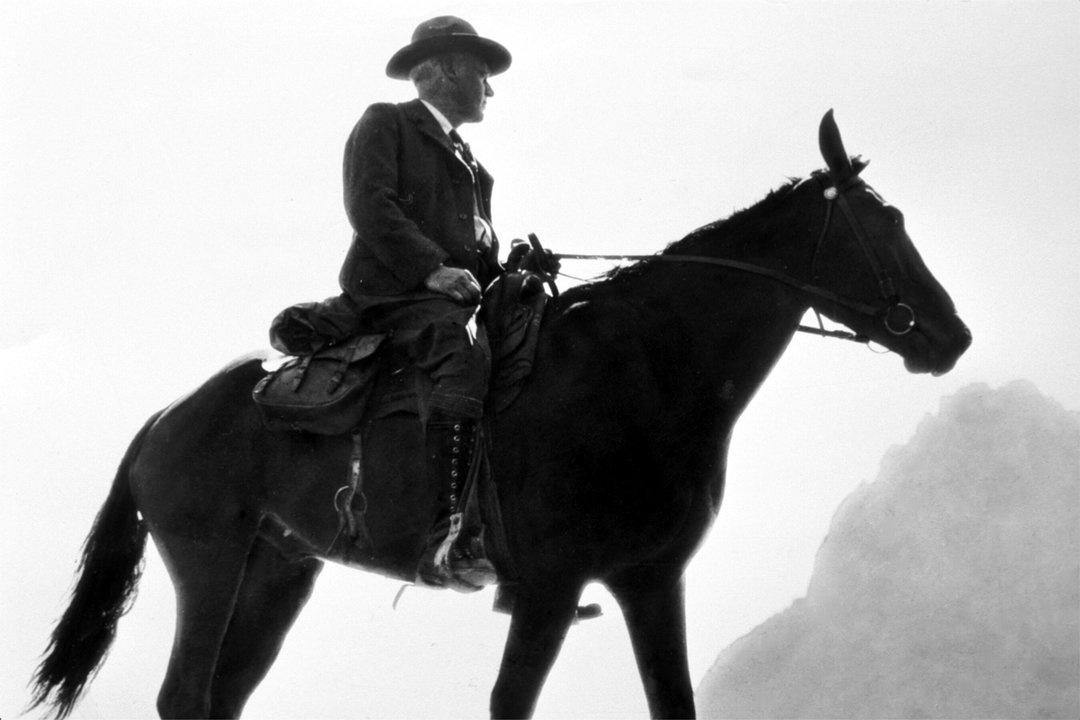 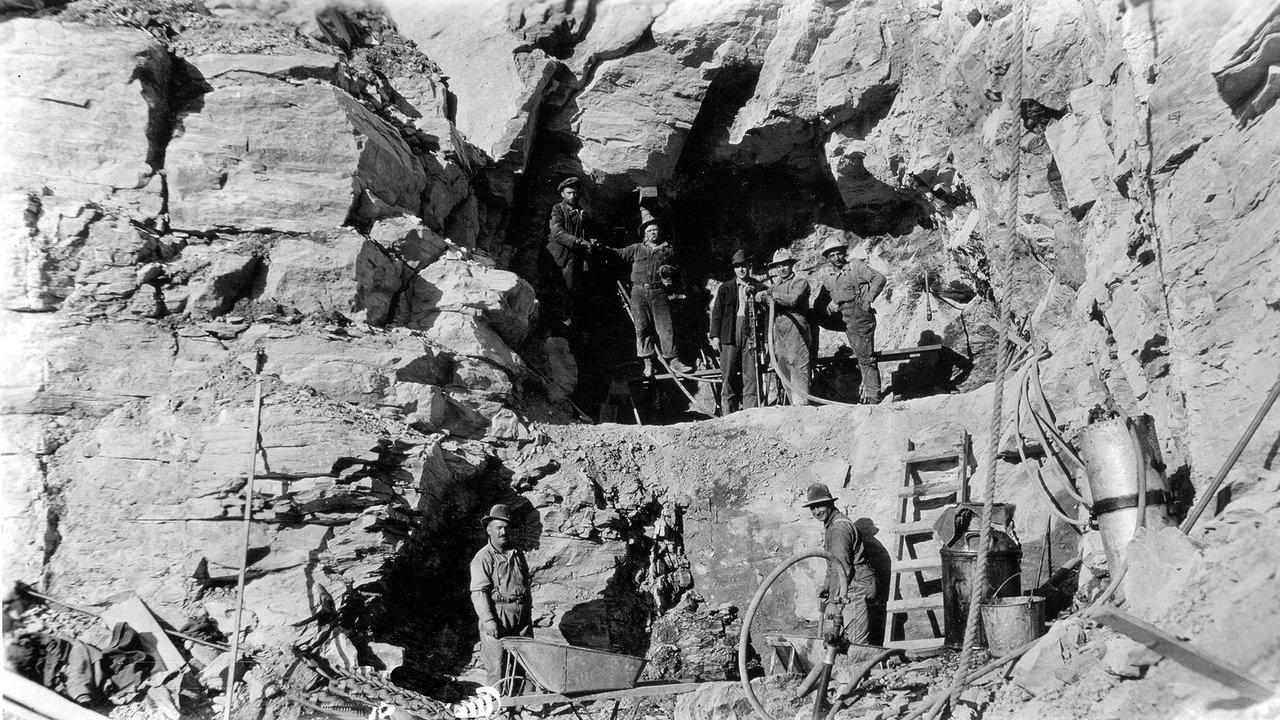 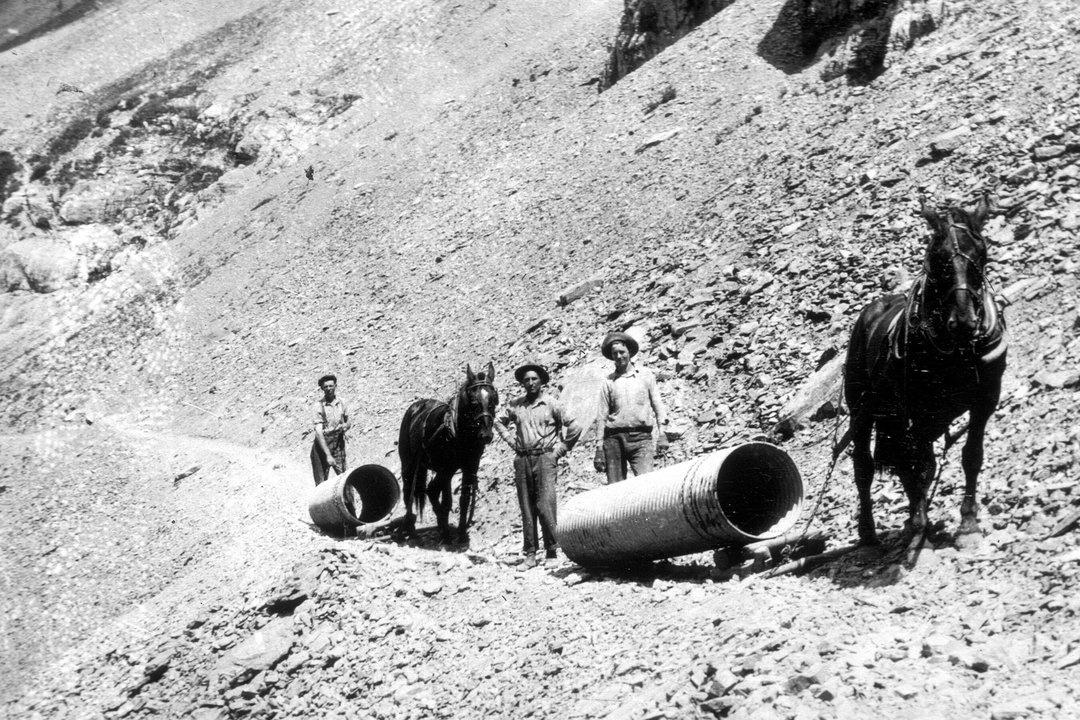 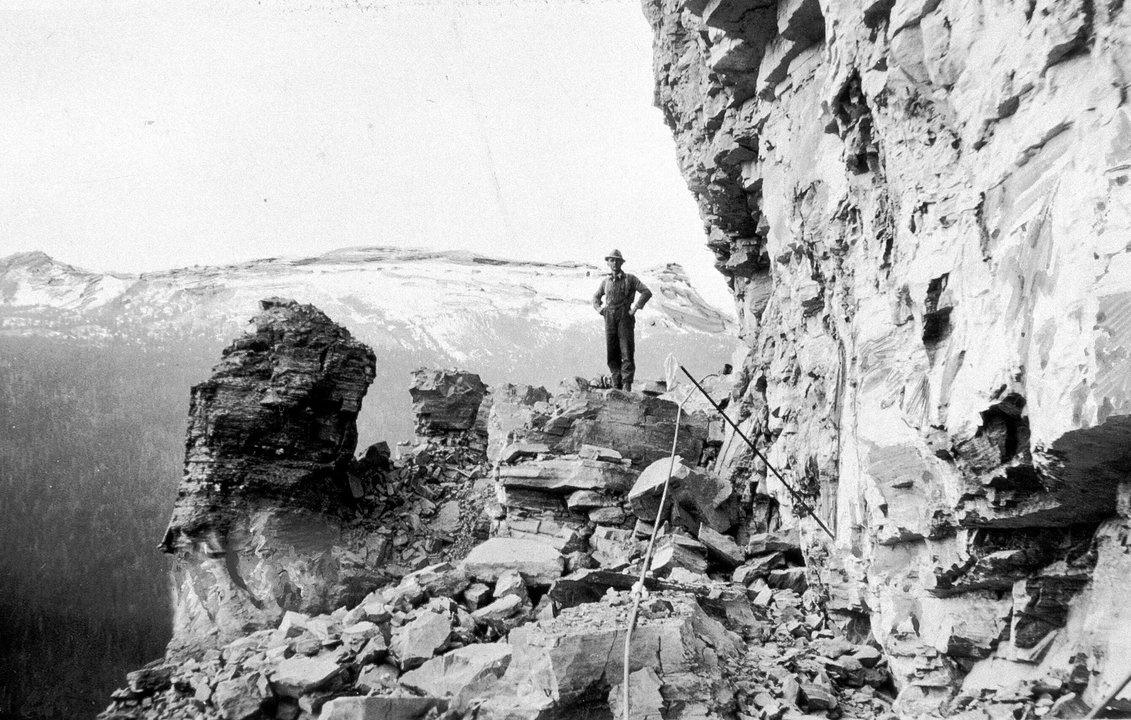 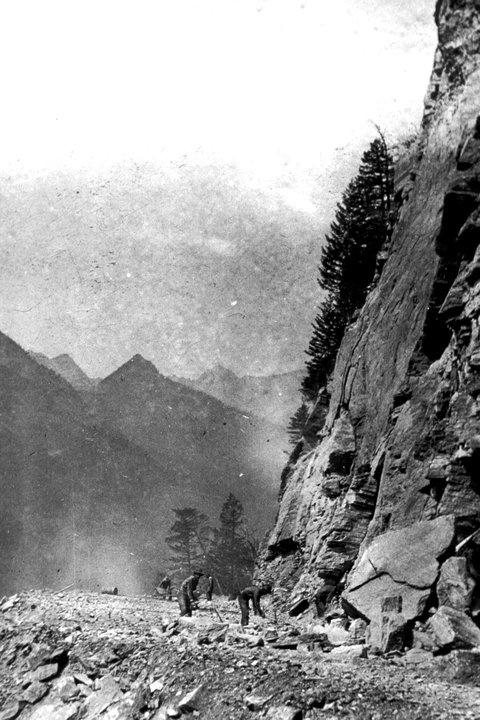 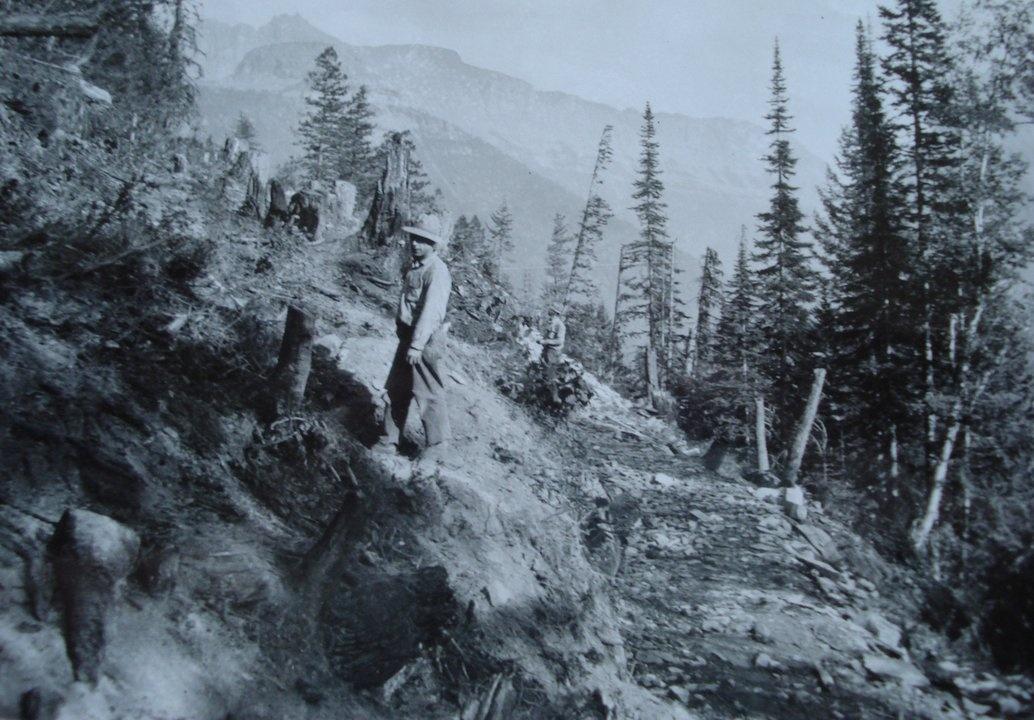 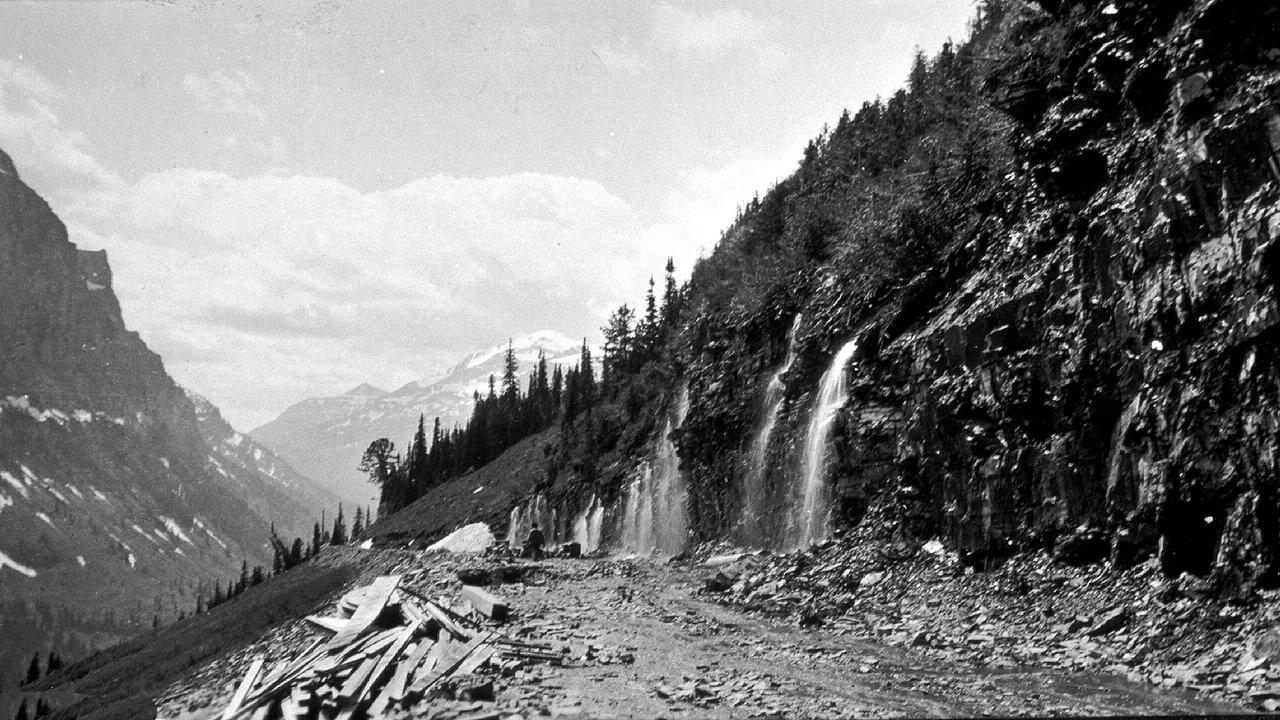 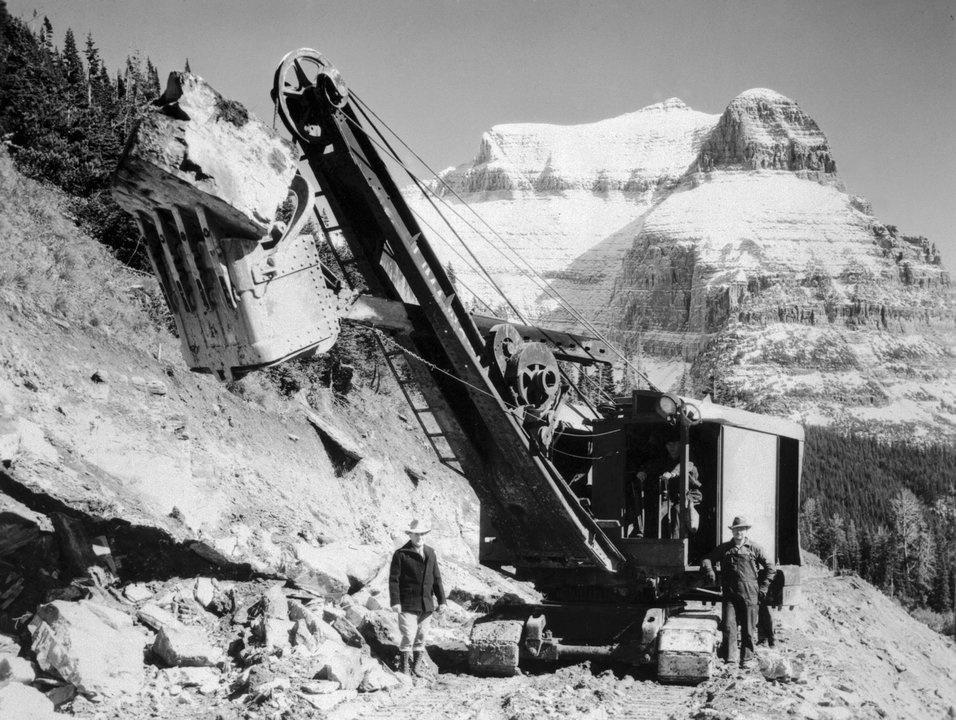 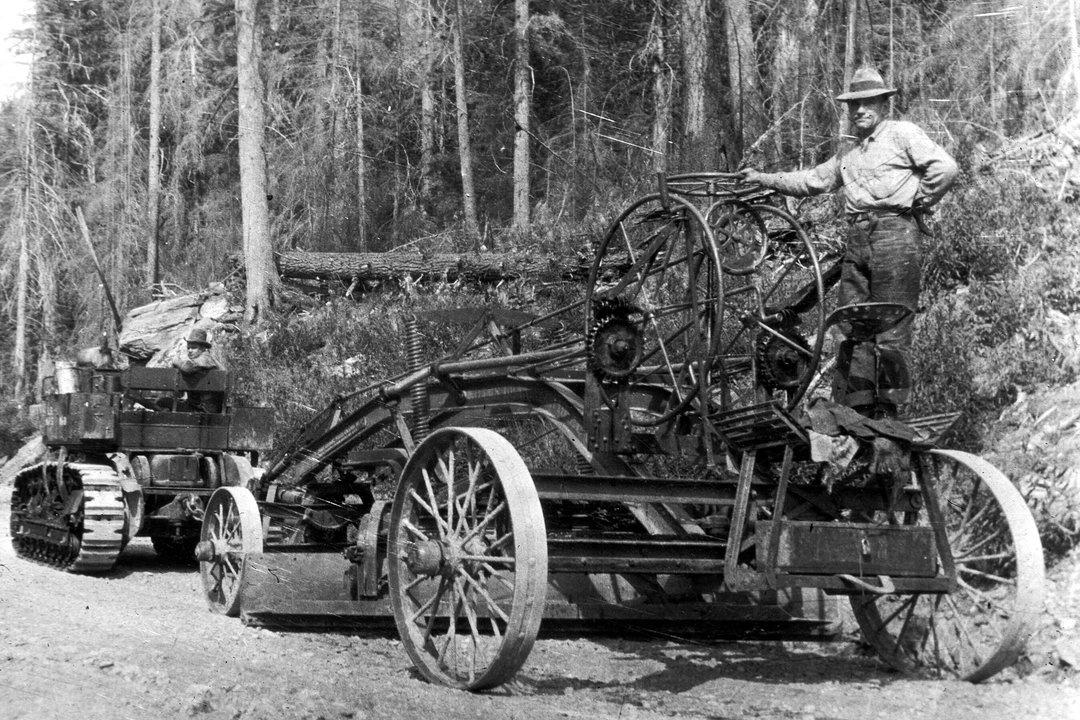 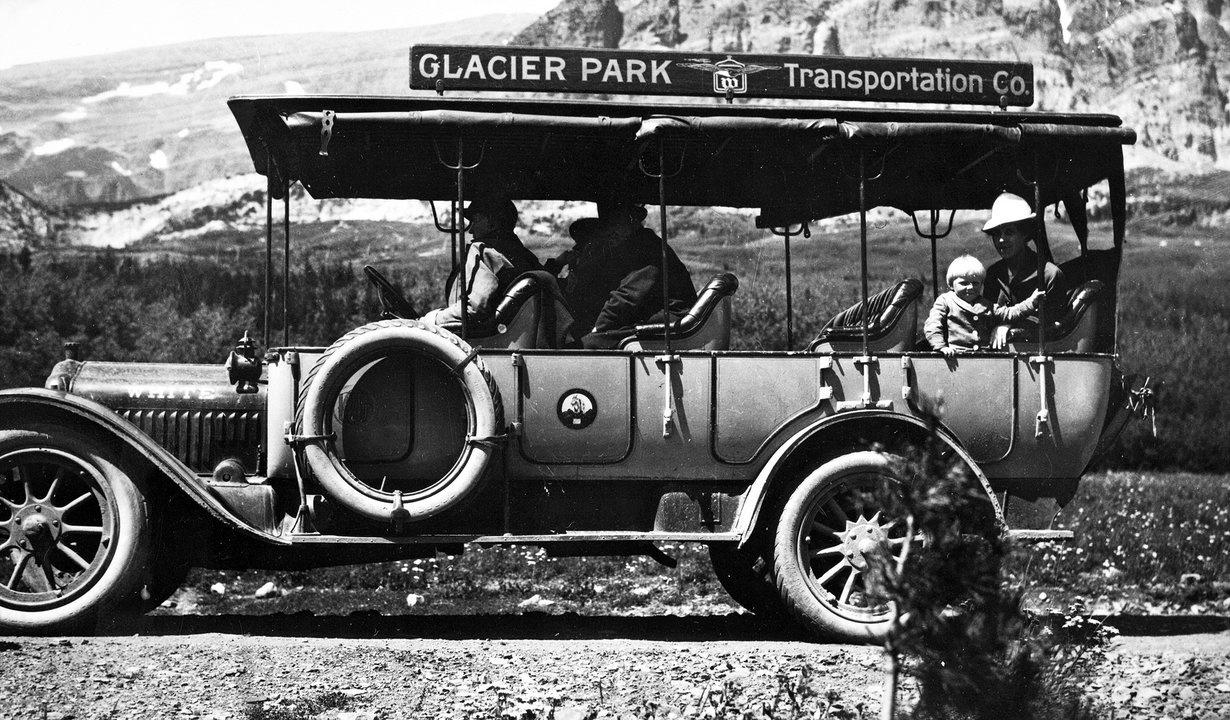 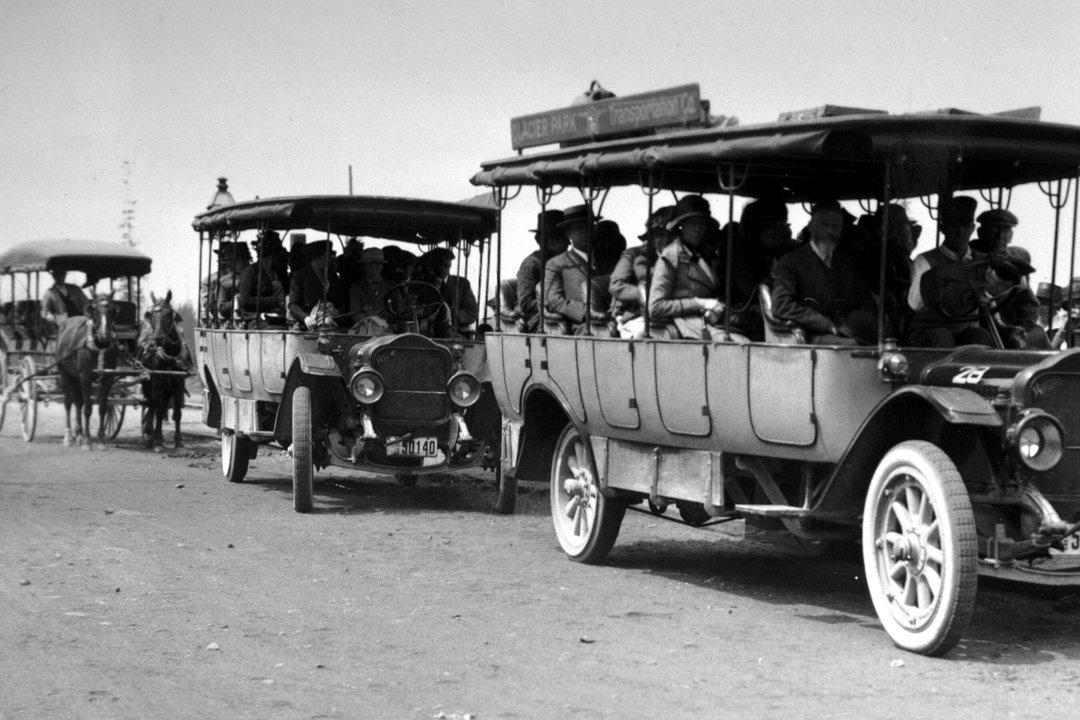 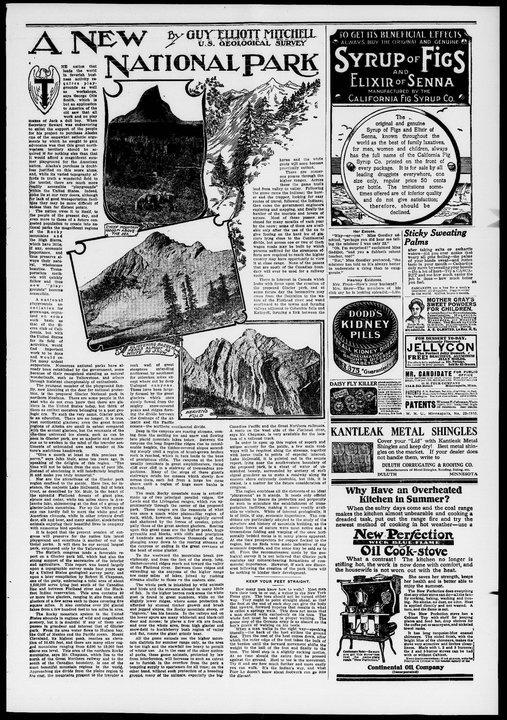 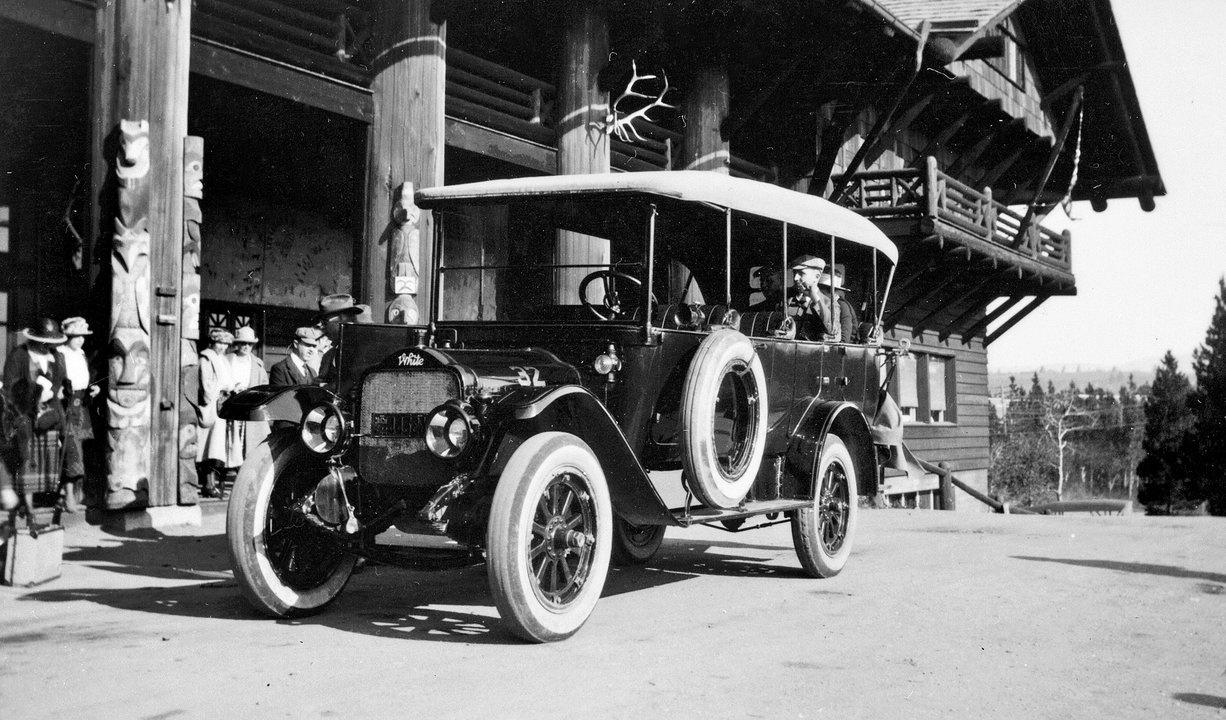 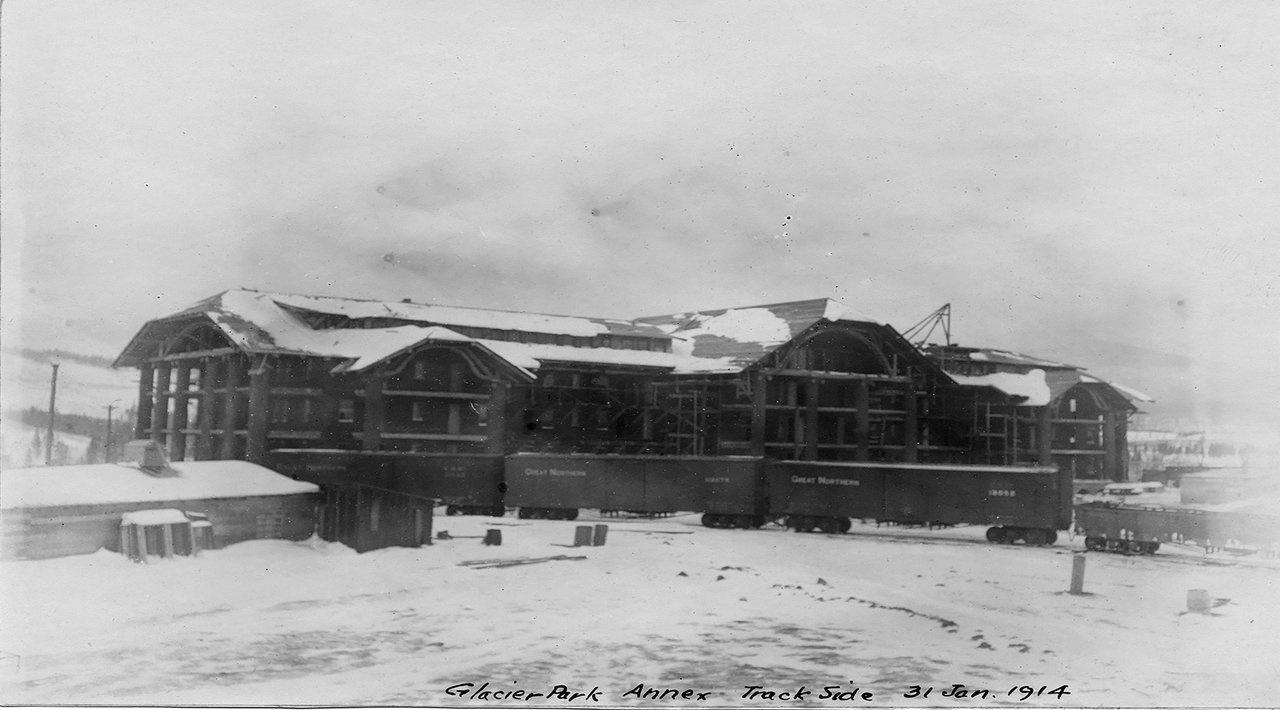 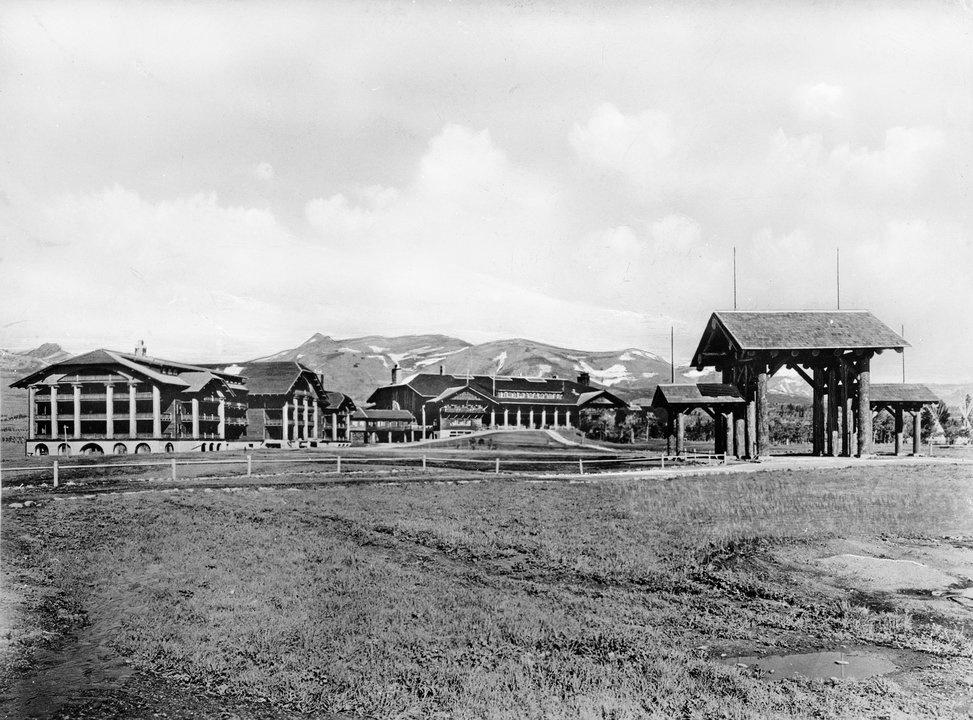 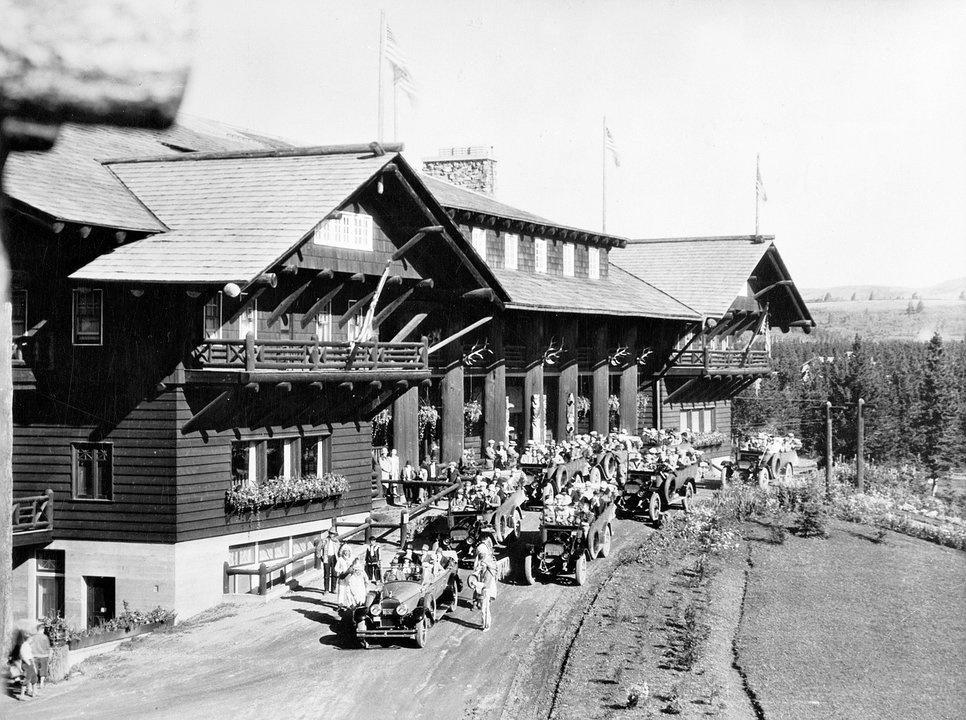 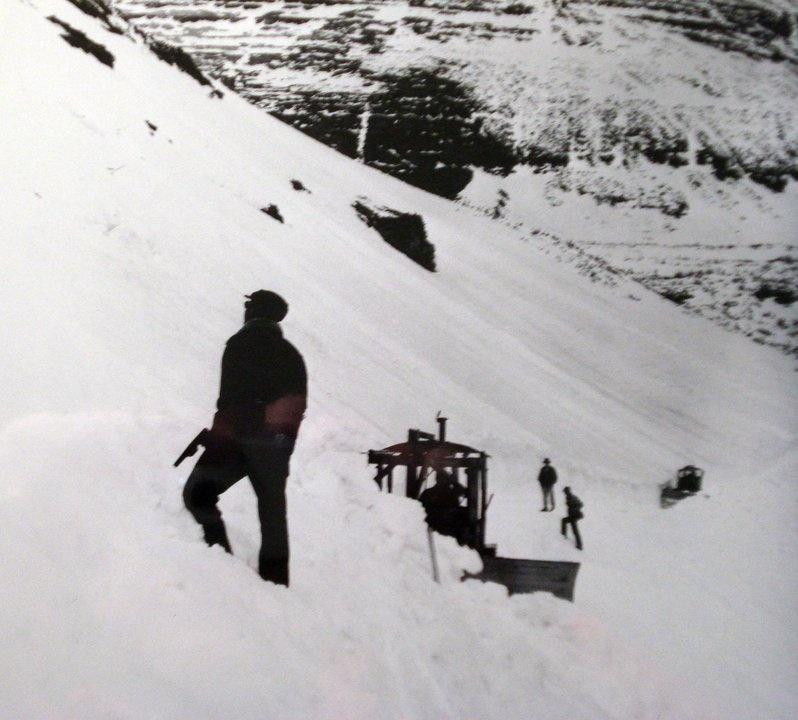 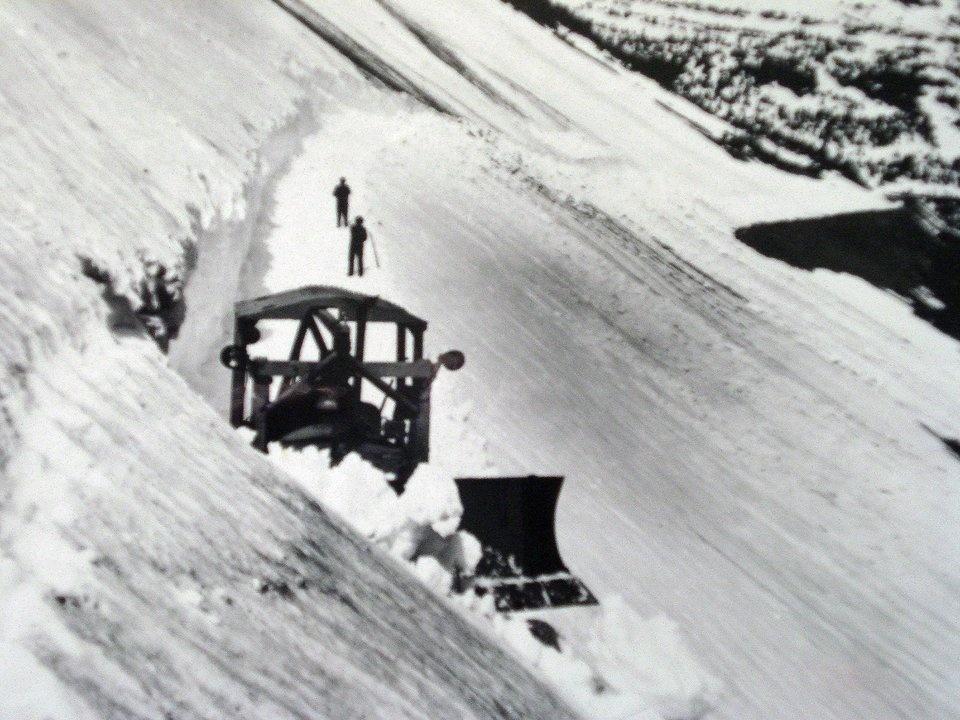 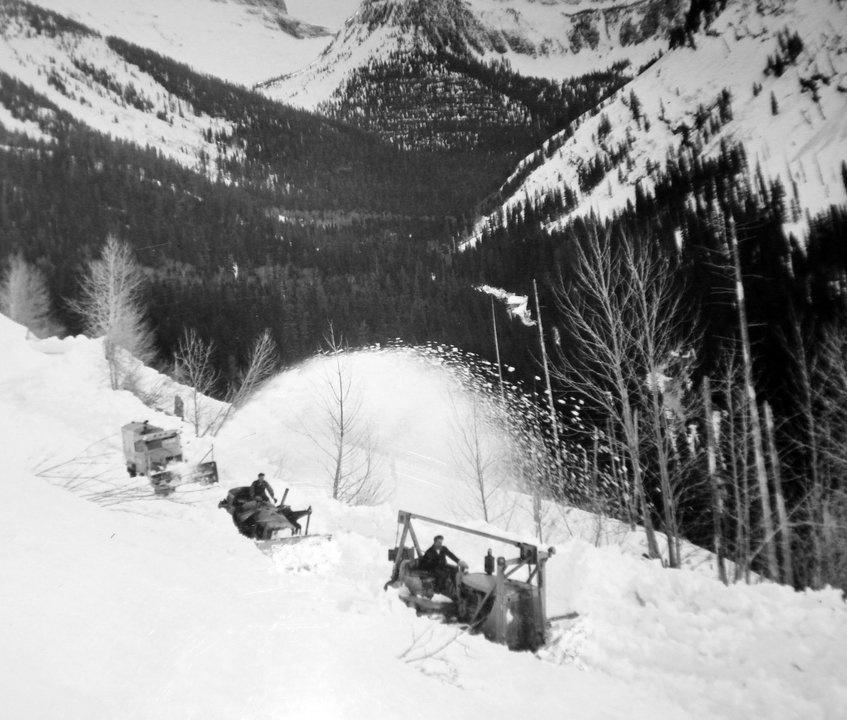 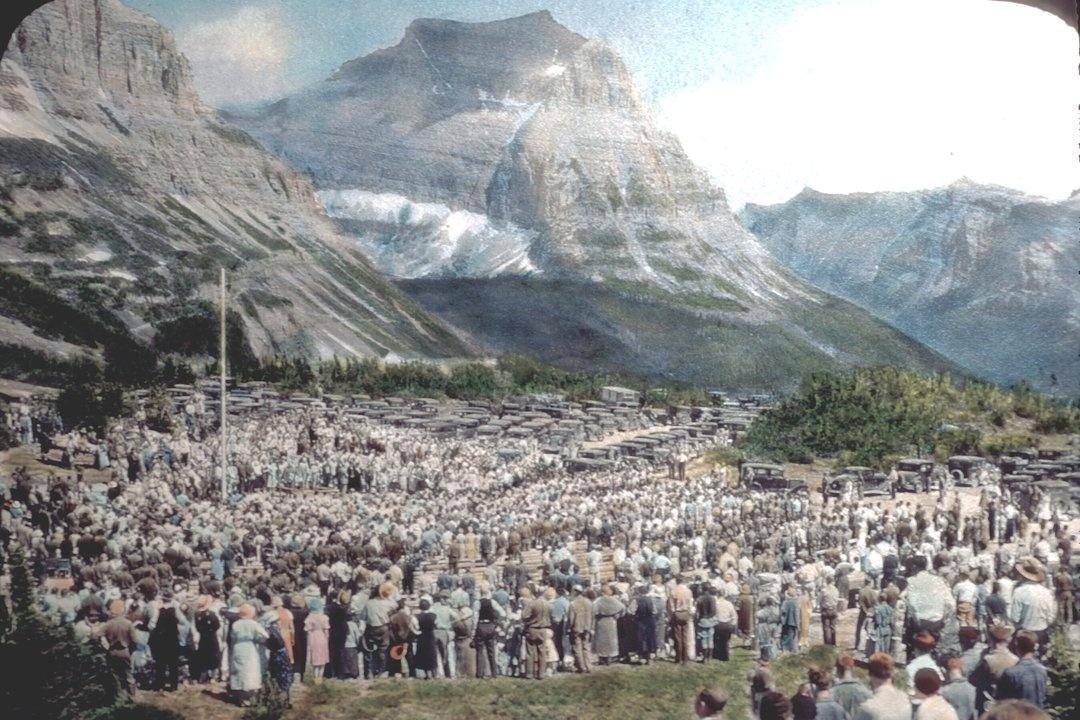 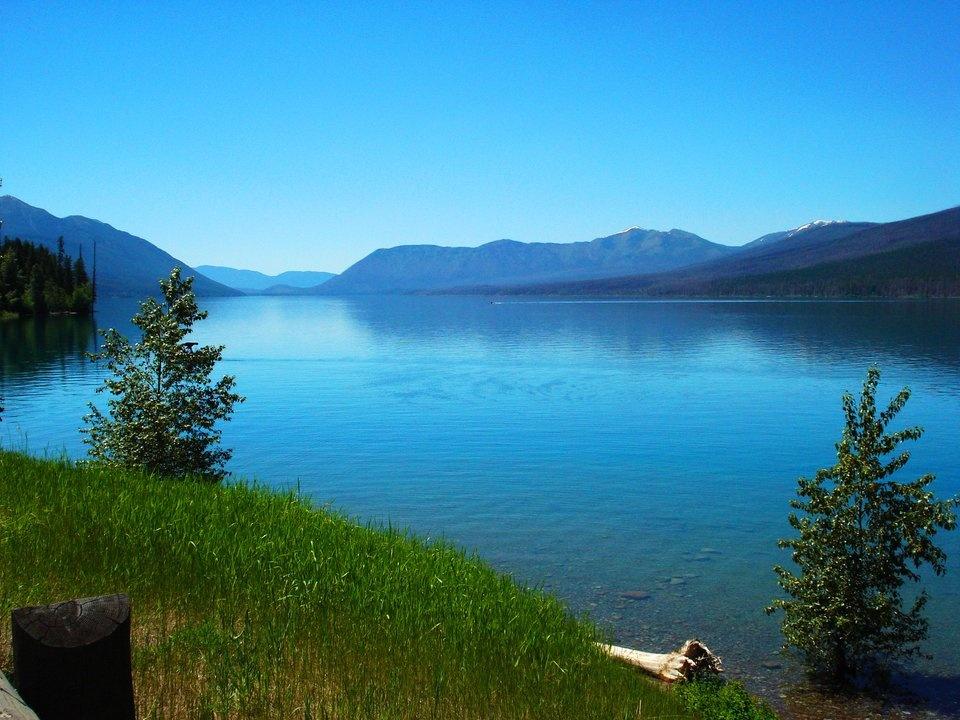 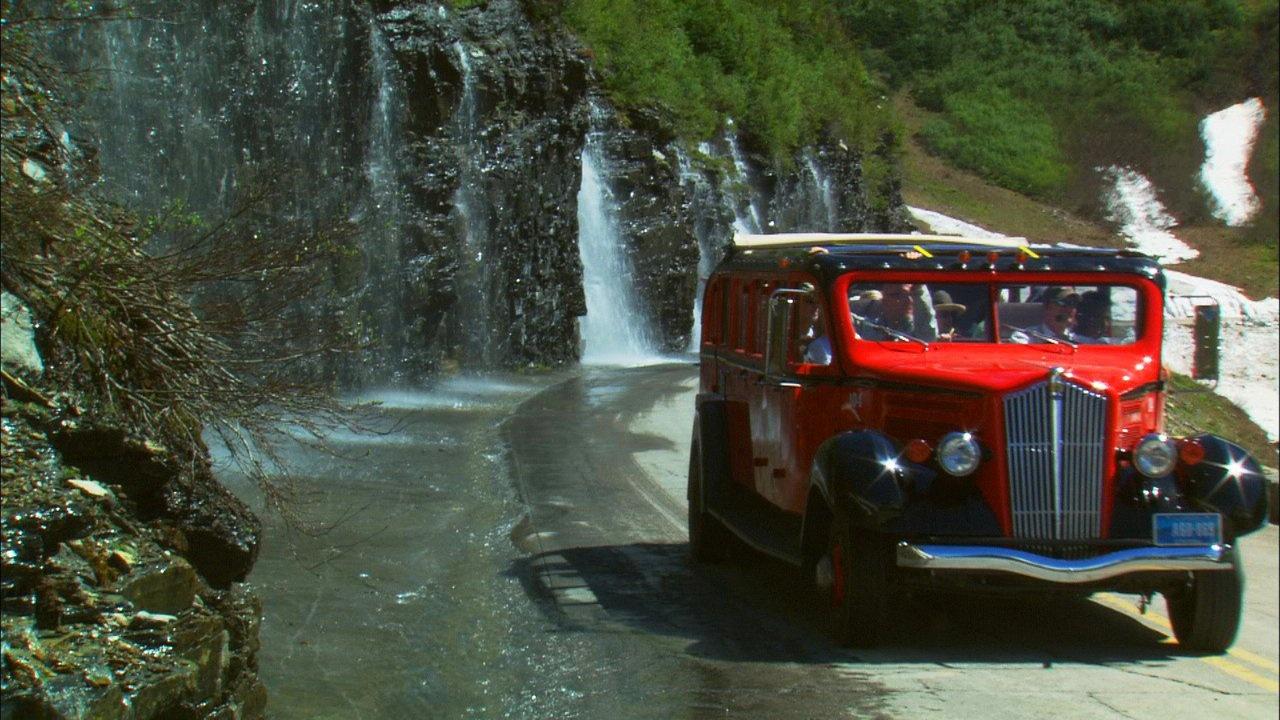 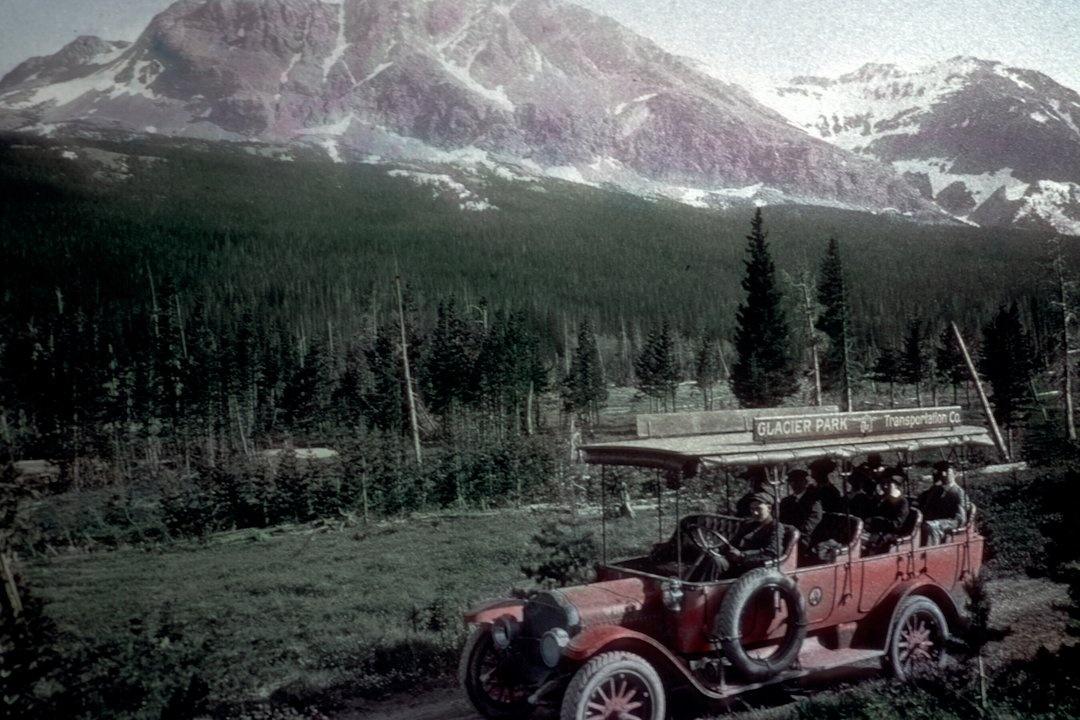