BUTTE, AMERICA recounts the sometimes glorious, often sorrowful, but always fascinating story of Butte, Montana, the most lucrative hard rock mining town in United States history; a place known as “the Richest Hill on Earth,” “the Gibraltar of Unionism,” “the town that plumbed and electrified America” and “the Pittsburgh of the West.” In this copper-mining metropolis, the Industrial Revolution collided with the romance of the frontier, corporate capitalism battled organized labor and the country’s ever-increasing appetite for metals laid waste to land and water, yielding vast fortunes for the copper barons and a tragic environmental and economic legacy for the people of Butte.

Narrated by actor Gabriel Byrne, the epic story of the rise and fall of Butte is told through the people that forged this tightly-knit community: the miners and their families, people who were initially immigrants from Ireland and England but who eventually represented nations from across Europe (signs in the mines were written in 16 different languages). Theirs is a tale of hardship, fleeting joy, pride and community, hard-won and ever in peril; a camaraderie born of danger where every day in the mines could be the last. An urban-industrial island, surrounded by ranchland and wilderness, Butte was home to one of the largest corporations in the world: the Anaconda Copper Mining Company. The film chronicles the miner’s volatile relationship with the “Company,” which led to the birth of the Western Federation of Miners, a predecessor of the Industrial Workers of the World, or Wobblies.

As the title suggests, the Butte story is inseparable from the story of America. The town contributed mightily to the industrialization of the country during the 20th century, helping build the world all Americans live in today. Besides the constant dangers underground, the people of Butte weathered a massive fire, strikes, mine shutdowns, health and environmental problems and finally, the bulldozing of long-established neighborhoods to make way for open pit mining. “When they killed the houses,” one character recalls, “they killed the people.” As other once-great American cities see jobs and industry disappear—and with it, established communities that generations have called home—BUTTE, AMERICA’s relevance extends far beyond the towering mountains of western Montana. 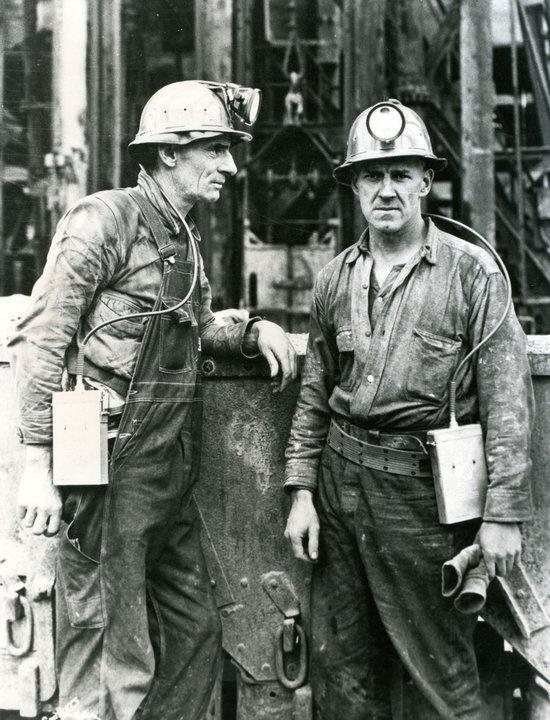 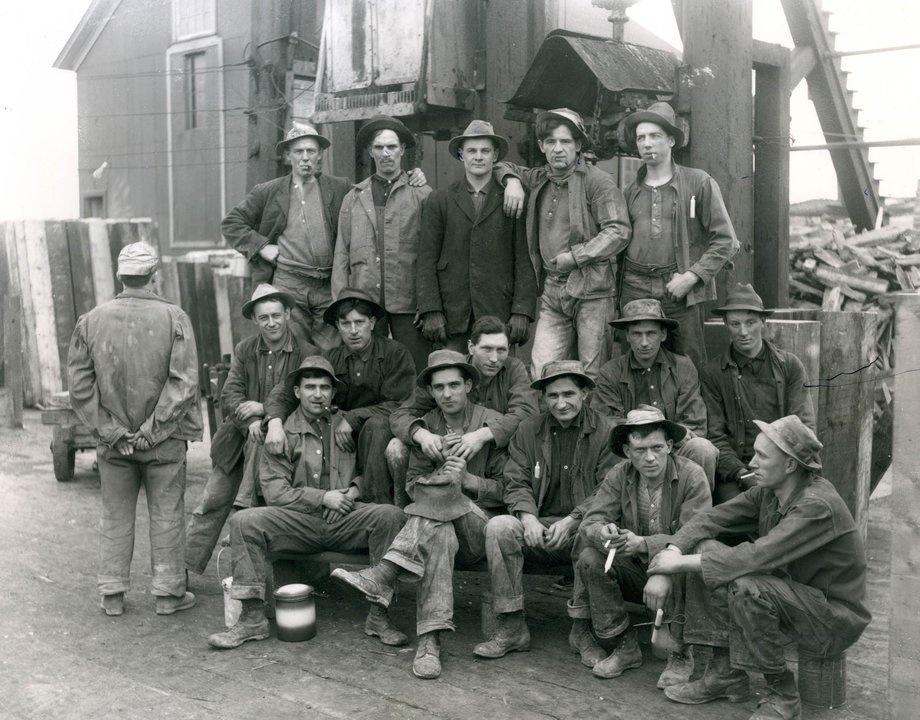 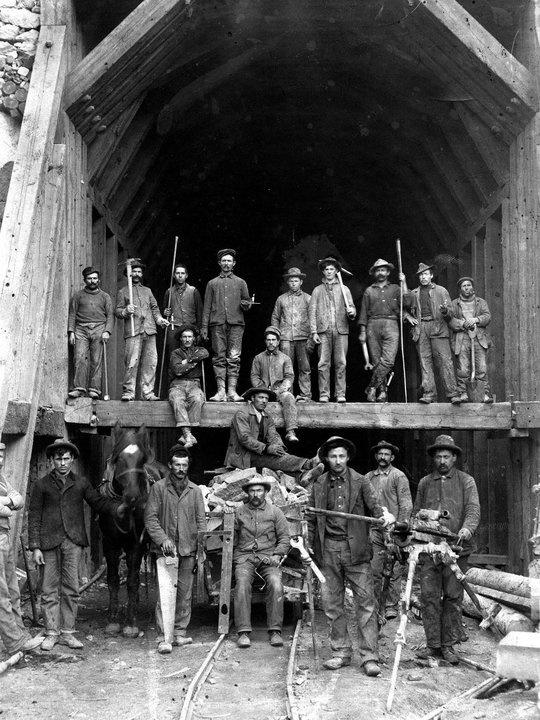 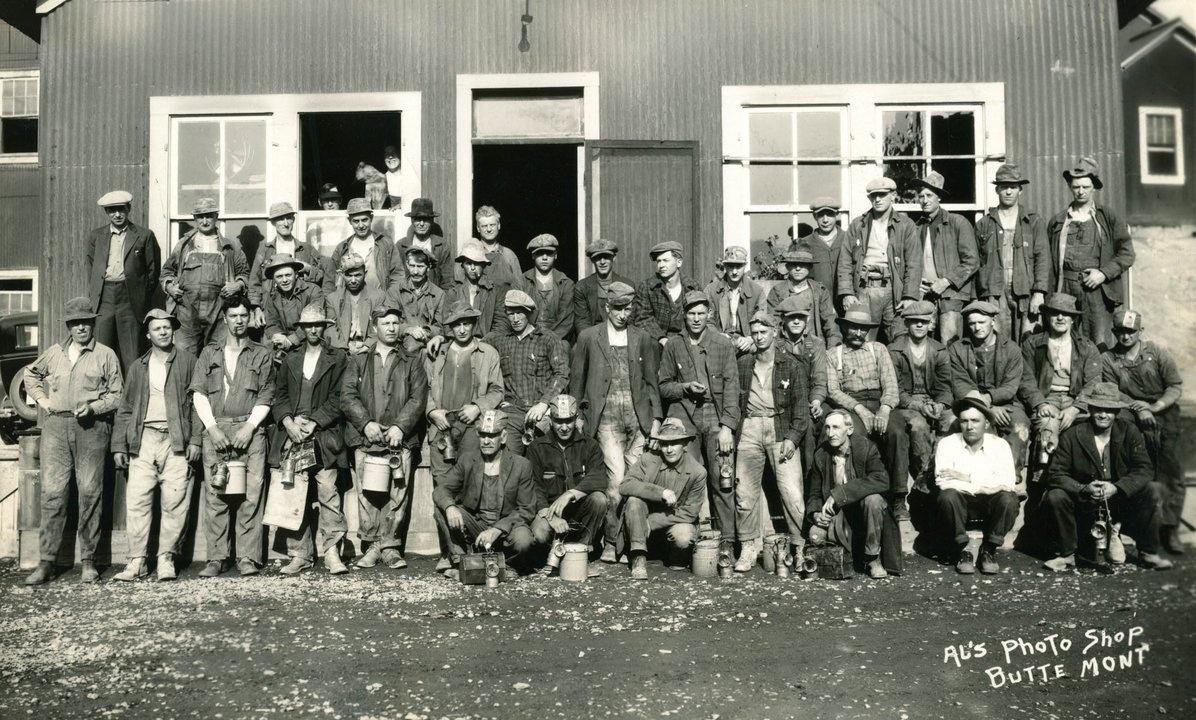 4 / 7
Share This Gallery
This program tells the epic tale of Butte, Montana, once the world's largest producer of copper. Pictured: Butte miners, 1930s. 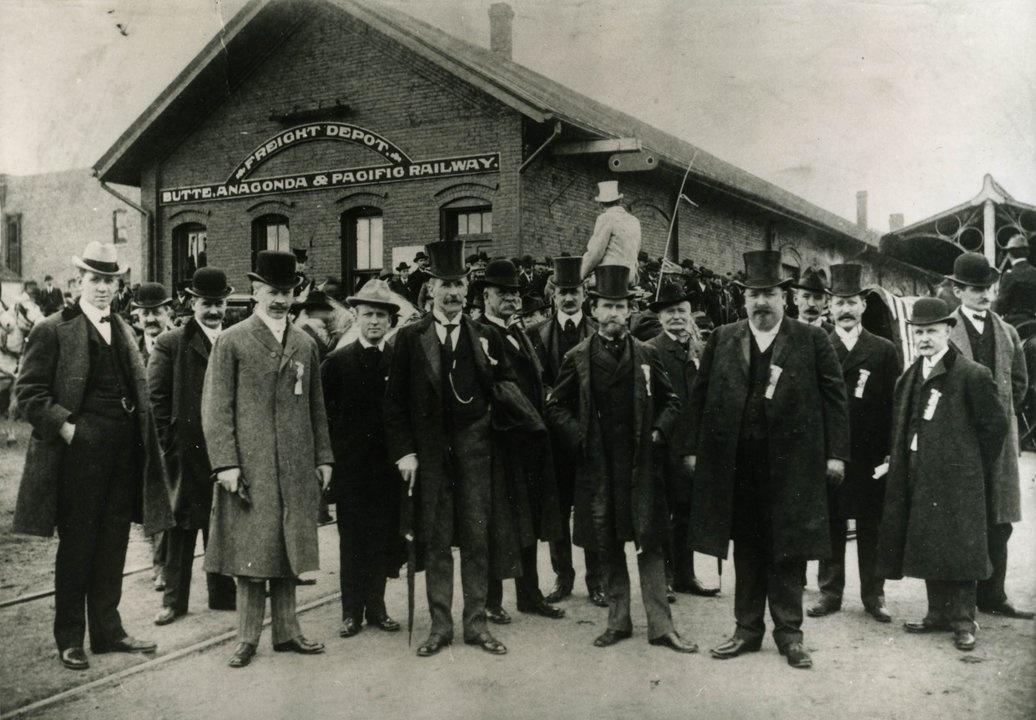 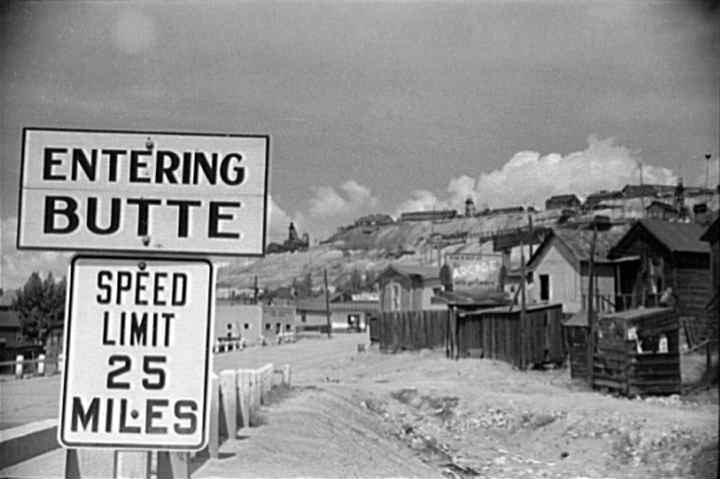 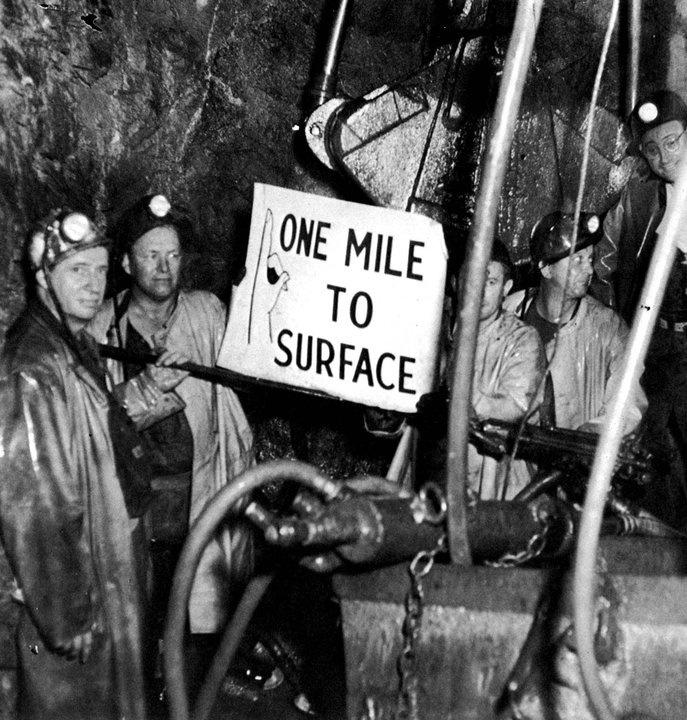 7 / 7
Share This Gallery
This program tells the epic tale of Butte, Montana, once the world's largest producer of copper. 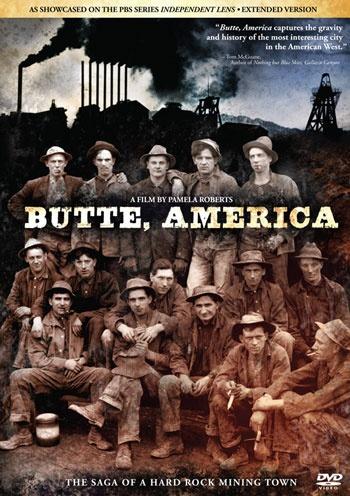 To learn more about the film and the issues it explores, visit the Butte, America PBS Independent Lens website and get detailed information on the film, watch preview clips, read an interview with the filmmaker and explore the subject in depth, with links and resources. The site also features a Talkback section for viewers to share their ideas and opinions.

Pamela Roberts (Producer/Director) came to filmmaking as a medium for exploring social issues after graduating with honors from the University of Southern California with a master’s in social work. In 1982, Roberts co-founded Rattlesnake Productions, Inc., and over the past 26 years she has produced and directed a number of award-winning documentary films and videos for public television and for national and international theatrical and video distribution.

Butte, America is a Co-production of Rattlesnake Productions and the Independent Television Service (ITVS), produced in association with KUSM-TV/MontanaPBS, with funding provided by theCorporation for Public Broadcasting.