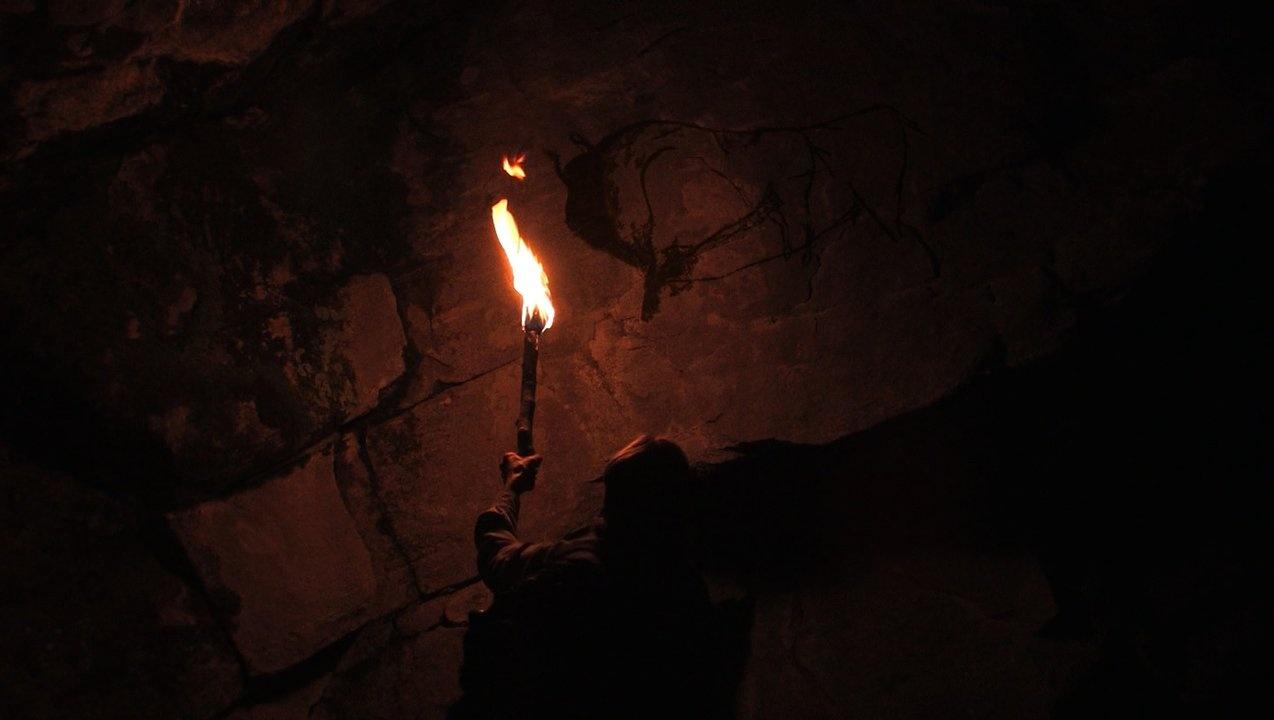 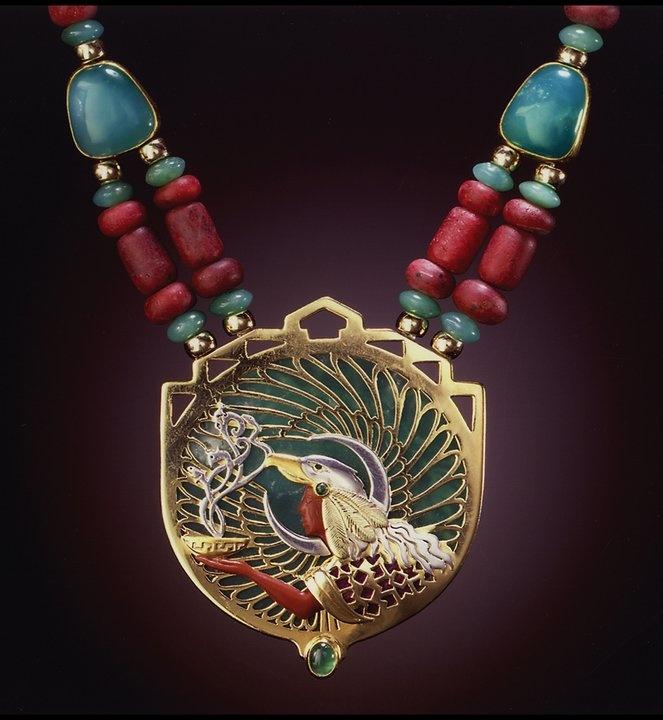 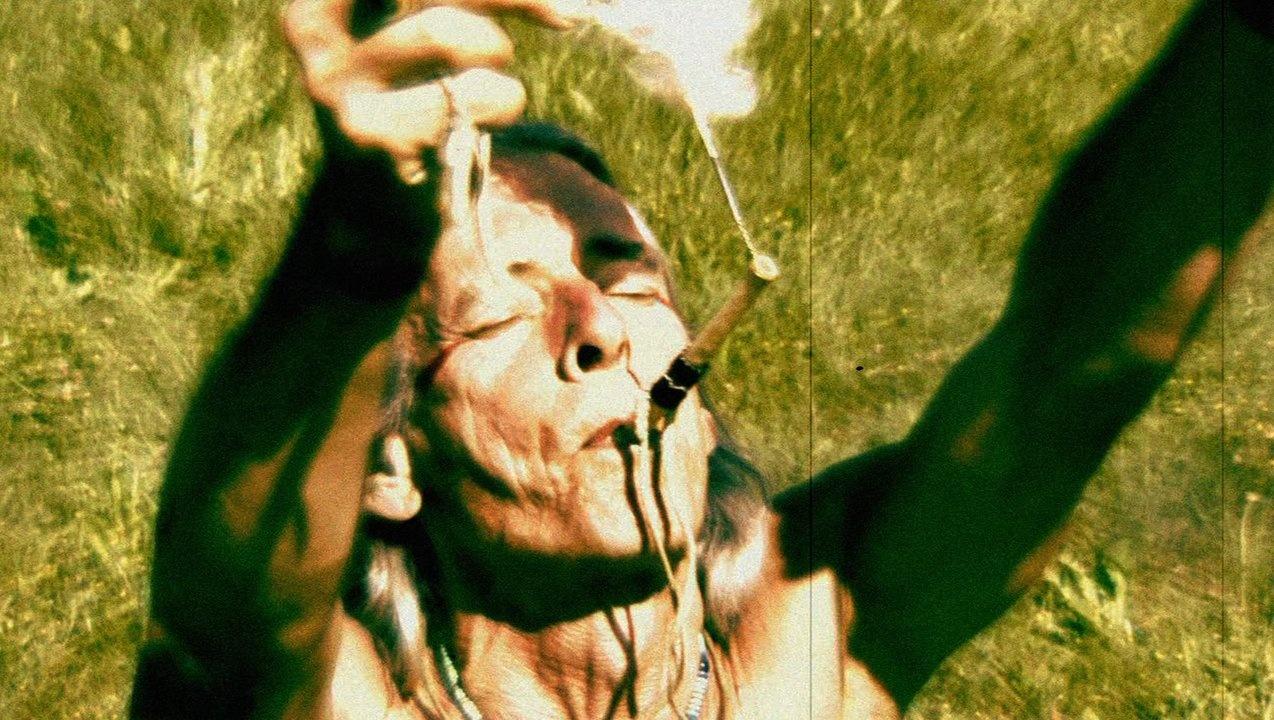 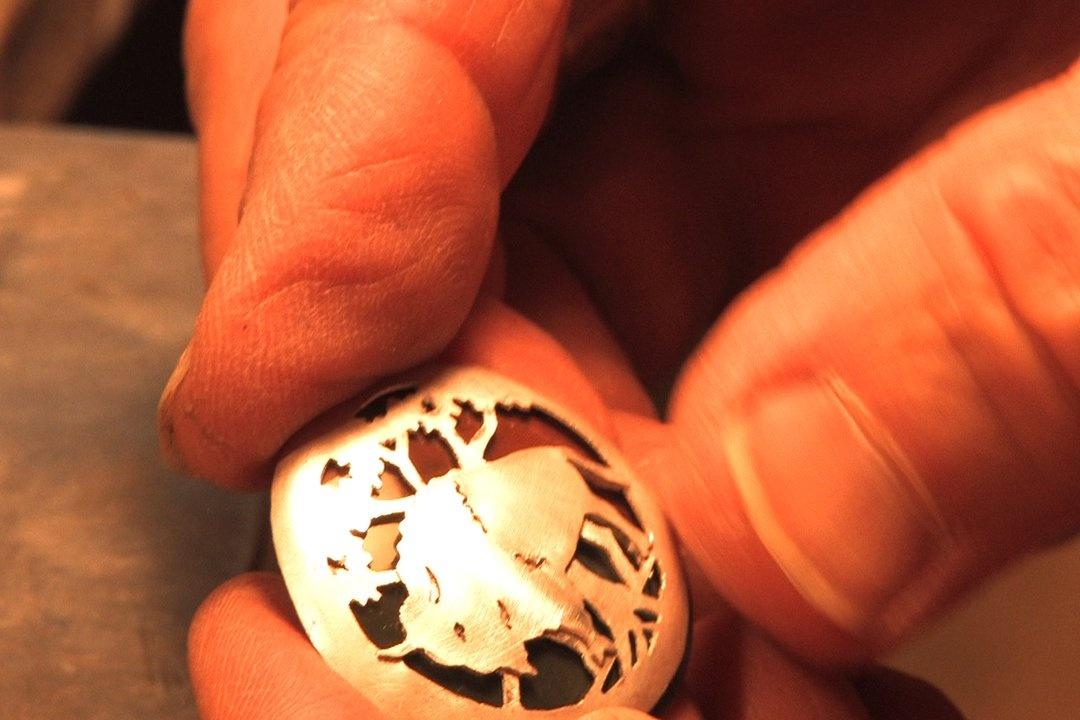 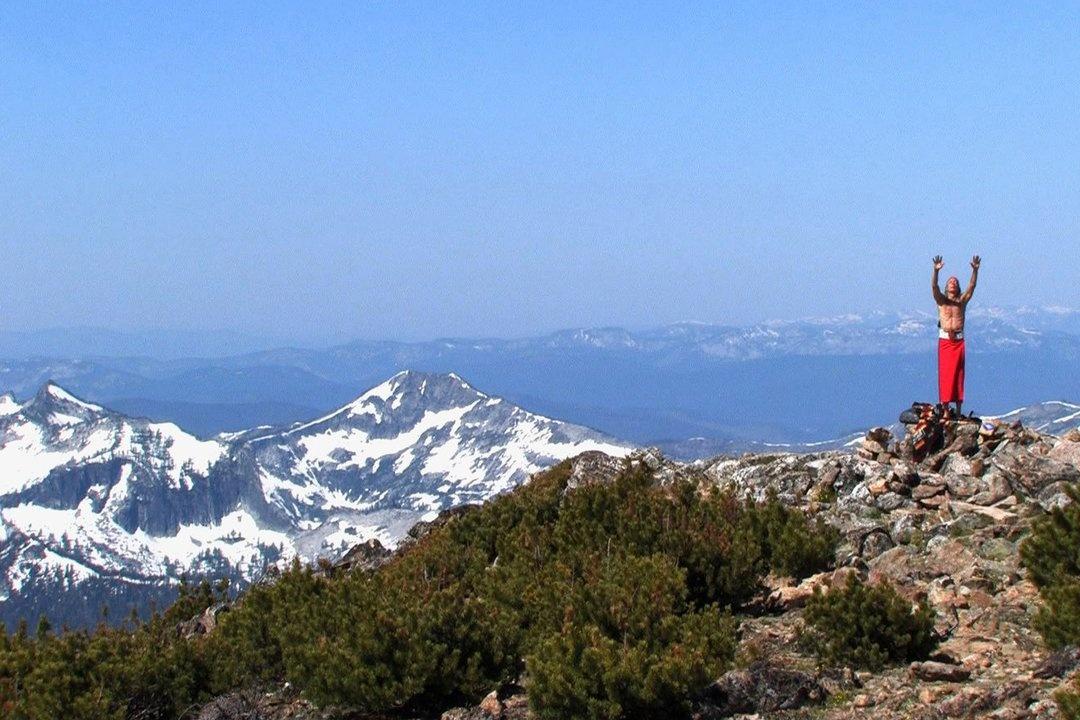 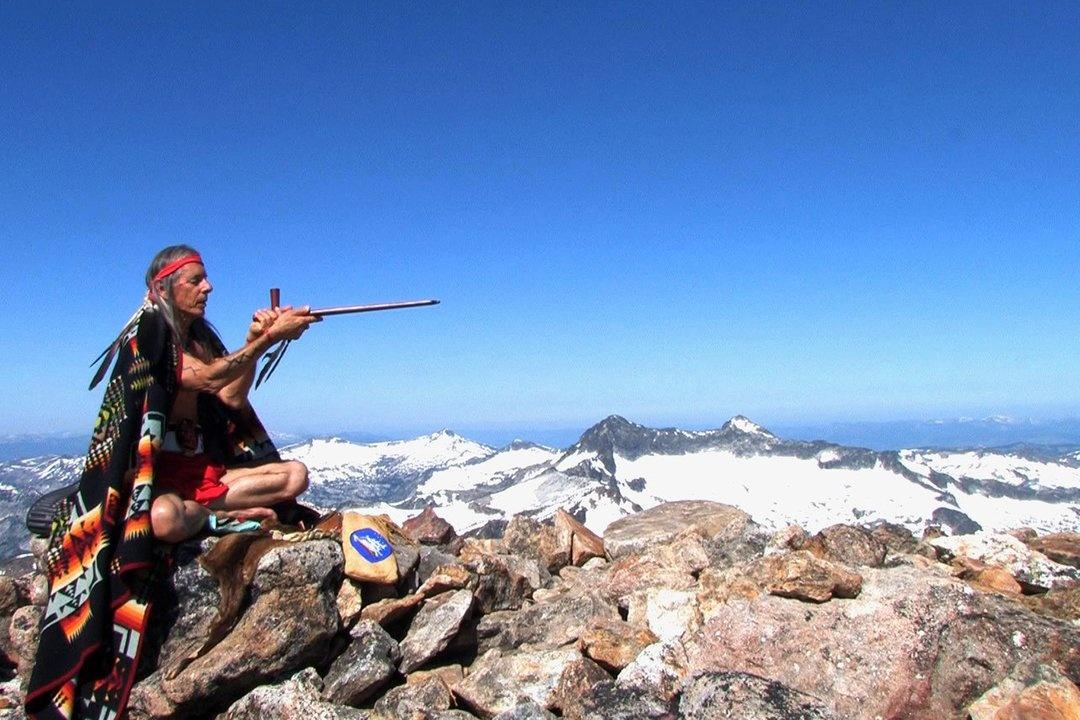 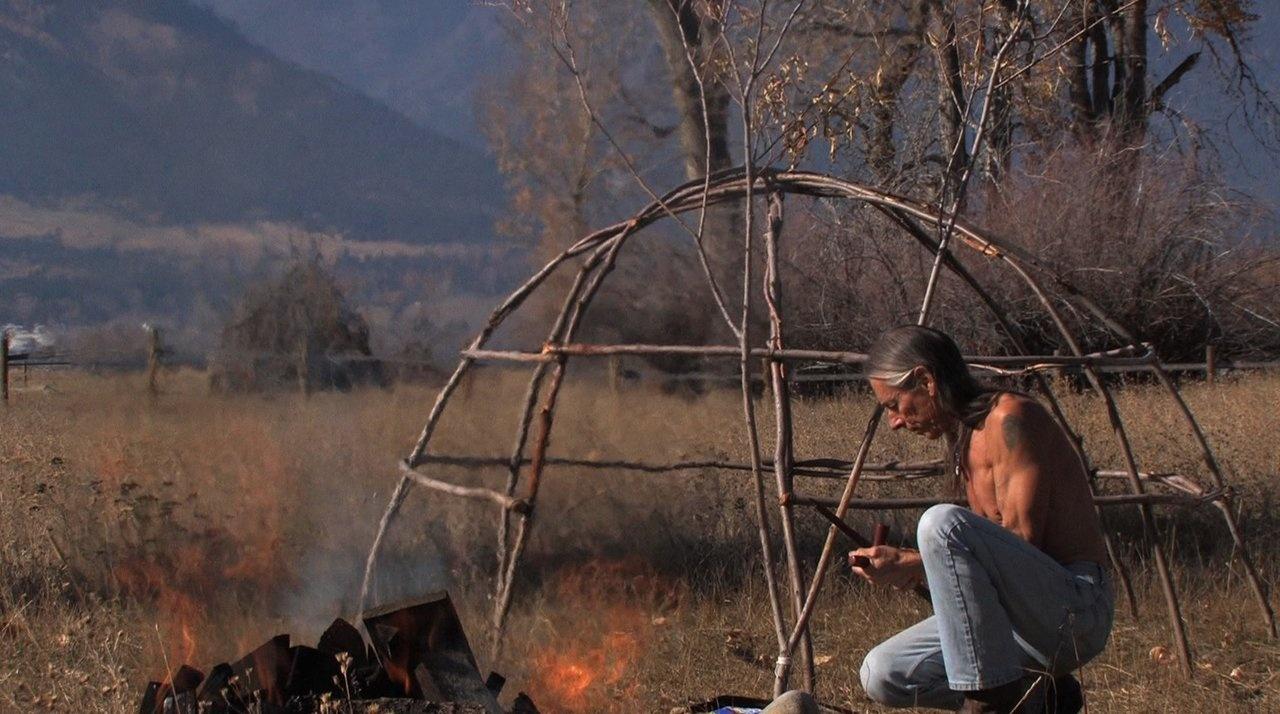 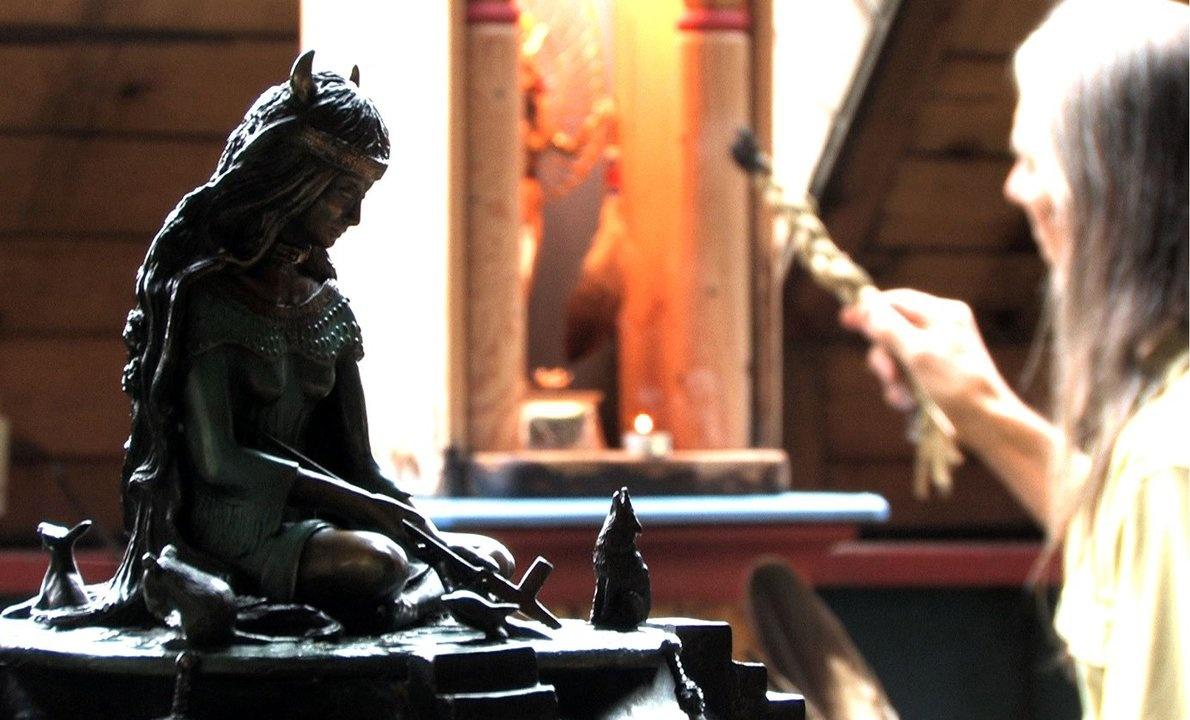 In Sundancing with the Muse, we discover the importance of the sacred. Montana Artist and shaman Heyoka Merrifield exposes his personal and creative journey to reveal the source of creativity and the roots of imagination. In his story as a sundancer for more than thirty years and his near death shamanic experience, which gave him a unique grasp of the interplay between our world and the world of spirits, a path is illuminated. Our walk on earth a sacred journey during which each person has a gift to give to the circle of life.

Film maker Jason Gutzmer is a true mixed media artist, from painting to performance and integrating all of this into his film making experience. Gutzmer has worked on films in Nicaragua, Mexico, Peru, Ecuador, Brazil, and the United States to name a few, working with artists, indigenous people, and people working for positive change in the world. He currently teaches Documentary Film making at the University of Montana in the College of Visual and Performing Arts in Missoula MT and works as an independent film maker and artist. Gutzmer was a co-founder of the mobile arts and service project La Caravana Arcoiris por La Paz and worked extensively throughout Latin America for many years. Gutzmer is also a cofounder of Sundog Ecovillage Education Center sundogecovillage.org near Missoula where he lives with his wife Penelope Baquero and daughter Aluna when they are not traveling or making films.