Montana PBS investigates the sources of the deregulation movement and subsequent crisis.

It's arguably one of Montana's most tragic stories. It led to the demise of Montana Power, the state's only Fortune 500 Company, and it pushed power prices into the stratosphere. While most know how the experiment in Electricity Deregulation ended, few know how it all began. In this hour-long documentary, Montana PBS investigates the sources of the deregulation movement and the subsequent power crisis. The documentary uncovers surprising relationships and business connections that would eventually cast a shadow over former Governor Marc Racicot and draw Montana Power into a federal investigation. 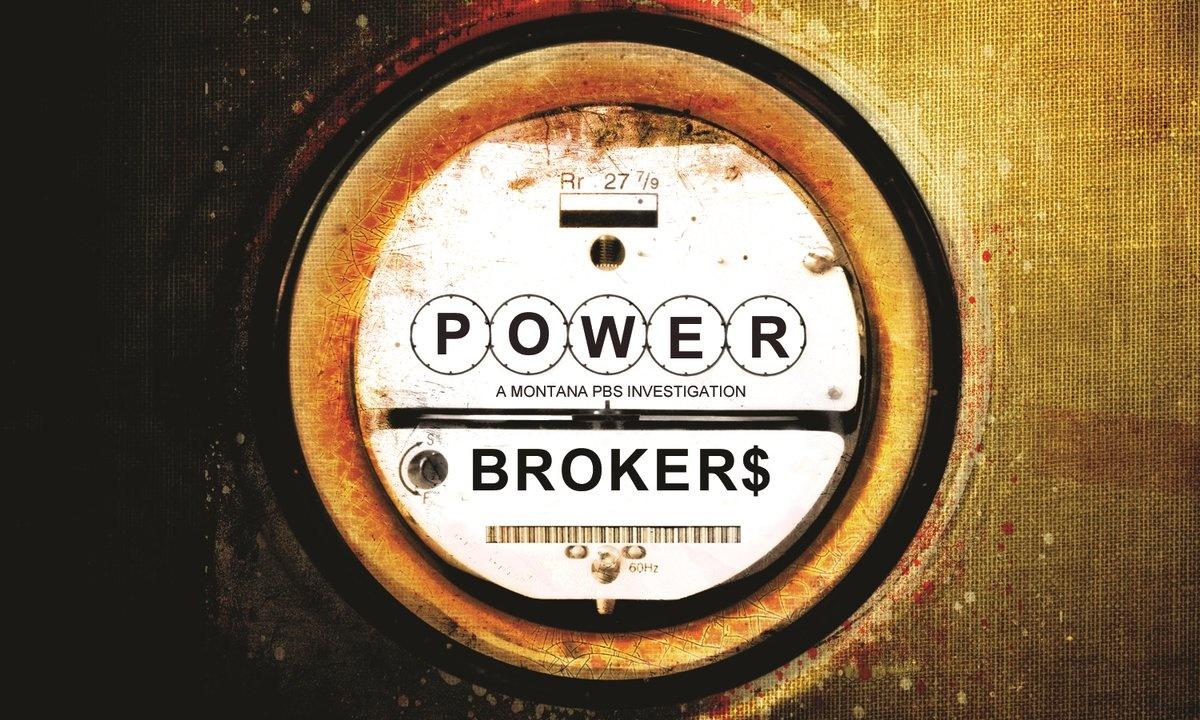 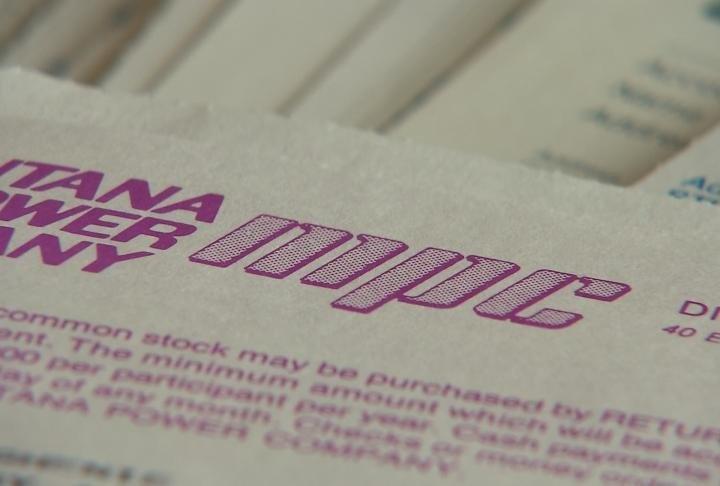 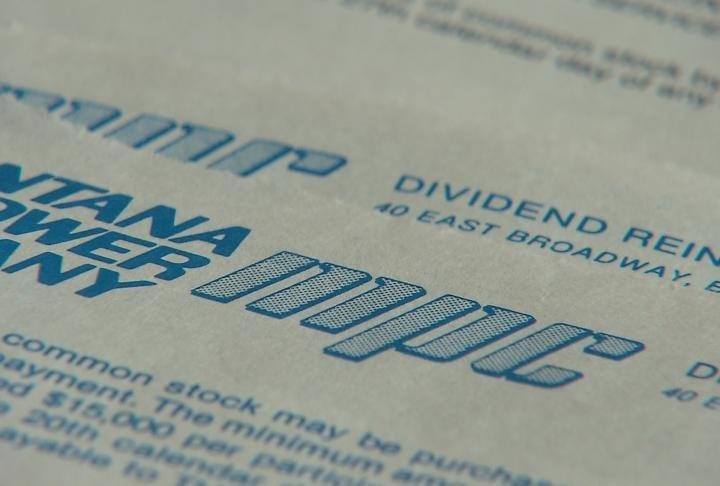 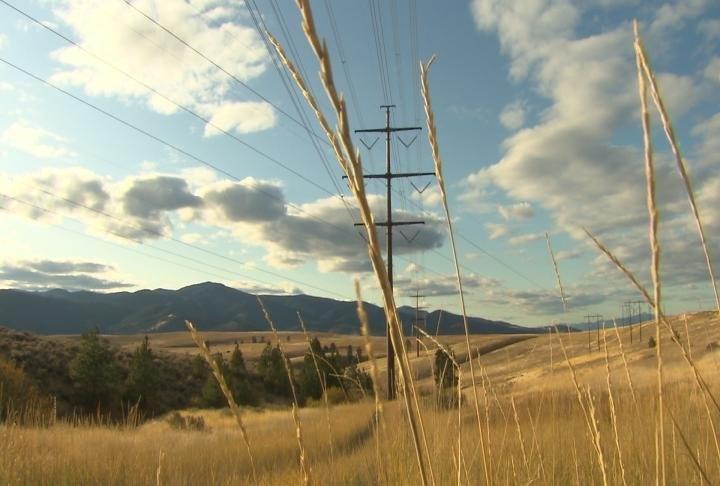 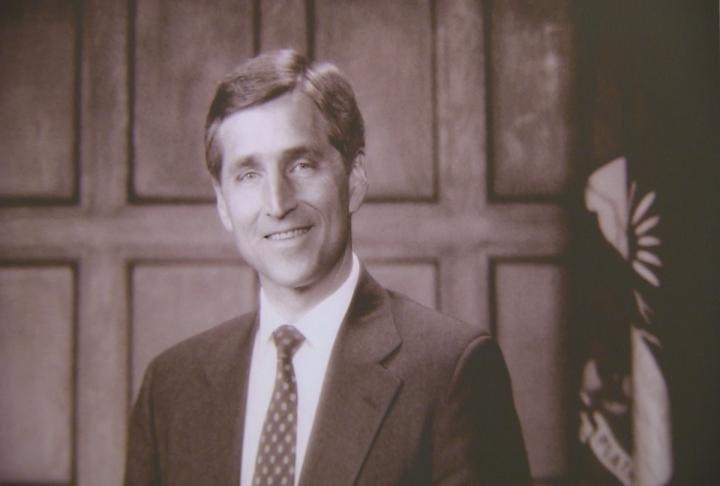 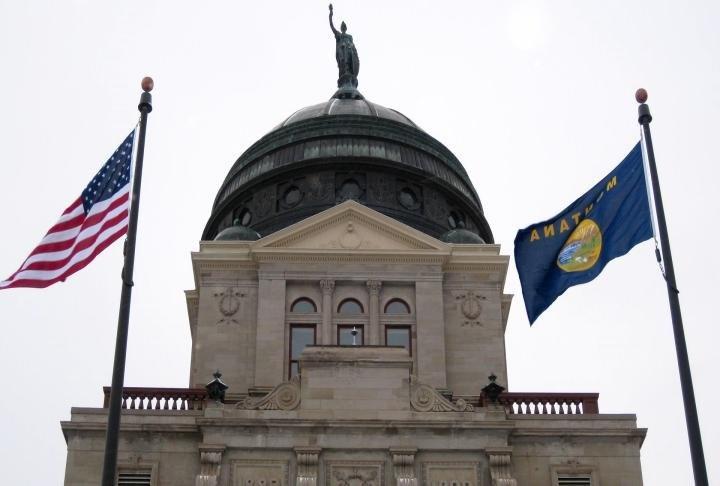