Never Long Gone is a tribute to these down home Montanans.

By the early 70’s, the war in Vietnam was beginning to wind down. The first Godfather came out and M*A*S*H premiered. The Eagles hit it big with “Take It Easy.” Bob Dylan's plaintive, nasal cry echoed down dormitory hallways. The Allman Brothers fused “southern” to “rock.” Don McLean's “American Pie” ran eight minutes, 28 seconds - five minutes longer than a pop song had the right to. So when five young men from the University of Montana came blazing out of the chutes, flailing away at banjos, mandolins, strumming guitars, thwapping the bass, and kicking out drum beats like wild men, Montanans were ready to party. Their rousing mix of music defied category, generations, social strata - even the contentious politics of the times.

In addition to rare archival footage and photos, “the boys,” their wives, roadies, friends and fans share memories about the band’s passionate run at fame. Singing ballads, old timey tunes and originals like “Mountain Standard Time” and “Big Sky Country Sun,” they perfected their act, broadened their musicianship and attracted a nationwide fan base, putting “millions” of miles on a converted 1955 Scenic Cruiser Greyhound bus.

Making guest appearances on national TV shows (Cheryl Ladd Special & Hee Haw), it was as if stardom merely nipped at their boot heels. From 1971 thru 1980, M2WB played their hearts out at hundreds of colleges, clubs, outdoor concerts, ski resorts, county fairs and on the steps of dozens of state capitols. And until Missoula’s last Aber Day Kegger in 1979, they were that “hard-to-follow-home-town-act” groups like Heart, The Nitty-Gritty Dirt Band, Bonnie Raitt, Jimmy Buffet, and dozens of others couldn’t top. But like the demise of that era’s communes — and hundreds of other bands, famous or not —
they were a posse of individuals, each with lives and dreams of their own.

Unfortunately, gravity seems intent on laying claim to some musicians headed for the stars. In mid-1987, after several changes in band members, a small plane carrying Terry Robinson and the rest of the Montana Band crashed on the shore of Flathead Lake killing ten people. Reunited by tragedy, Rob, Steve, Christian and Greg, along with Terry’s brother Bruce, rekindled the flame and are once again in search of the magic.

As a retrospective, NEVER LONG GONE is a tribute to these down home Montanans, as well as their fans, friends and admirers. It reminds us of the wild abandon, often stormy times, and the pure joy The Mission Mountain Wood Band brought — and continues to bring — to so many ready to boogie in the aisles. 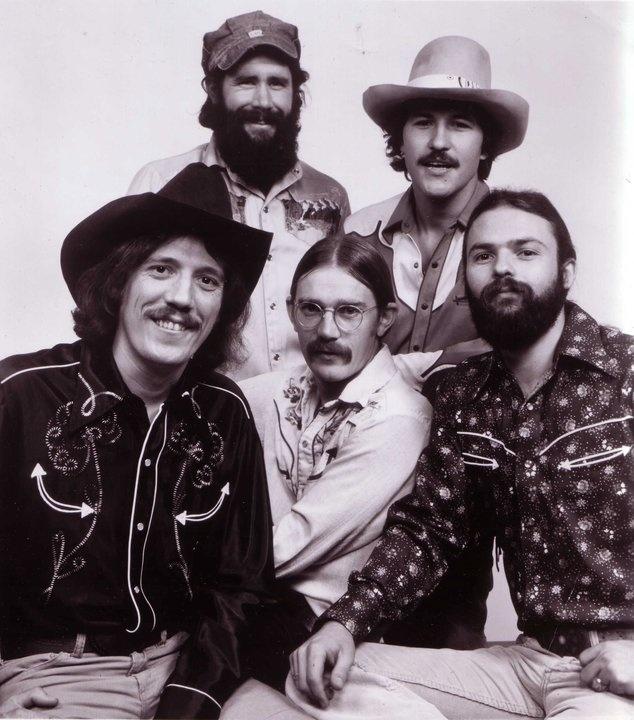 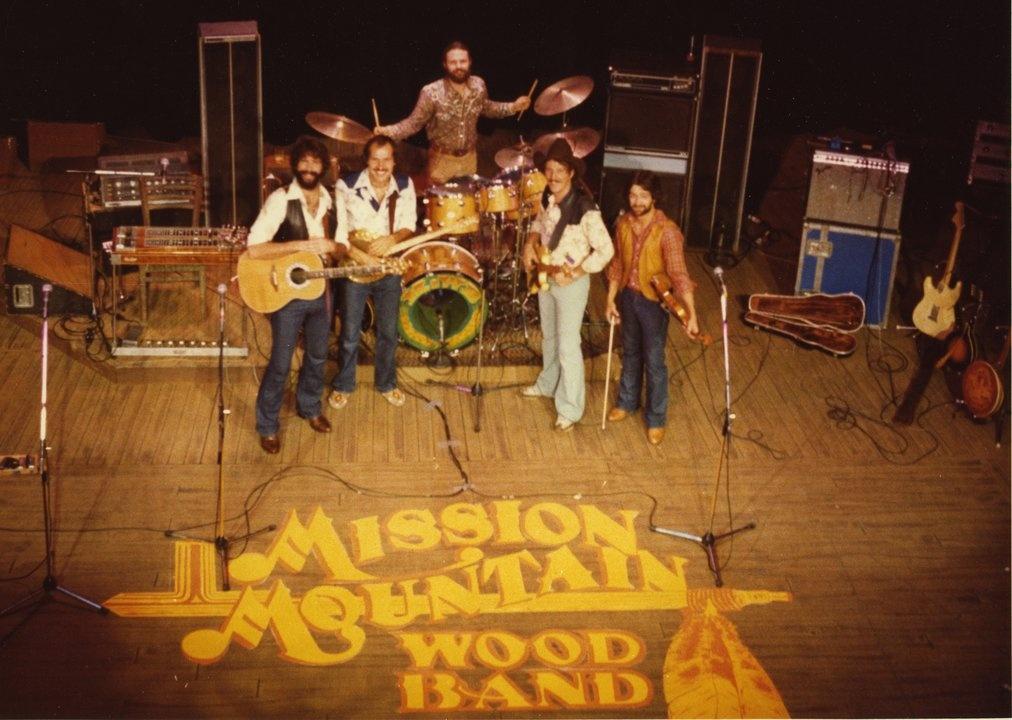 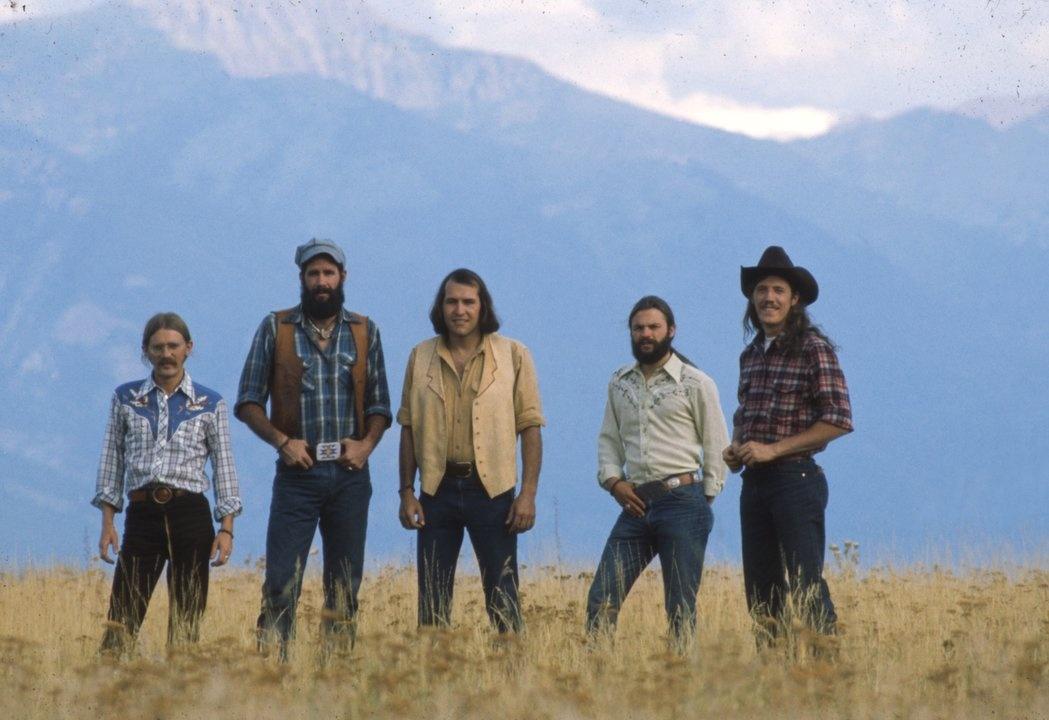 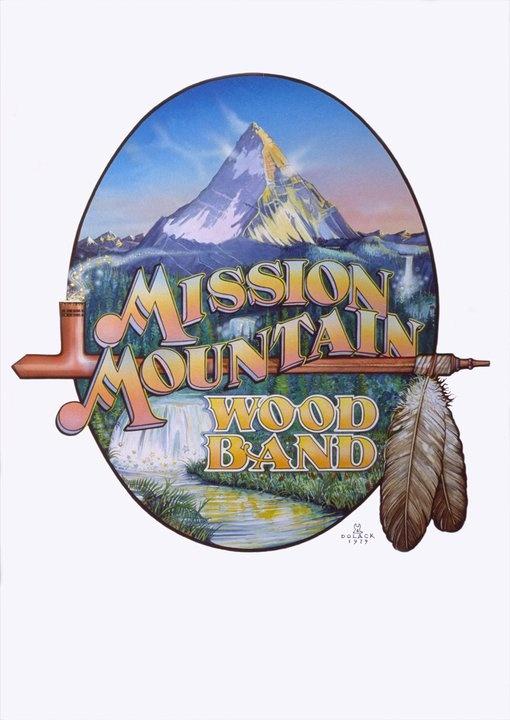 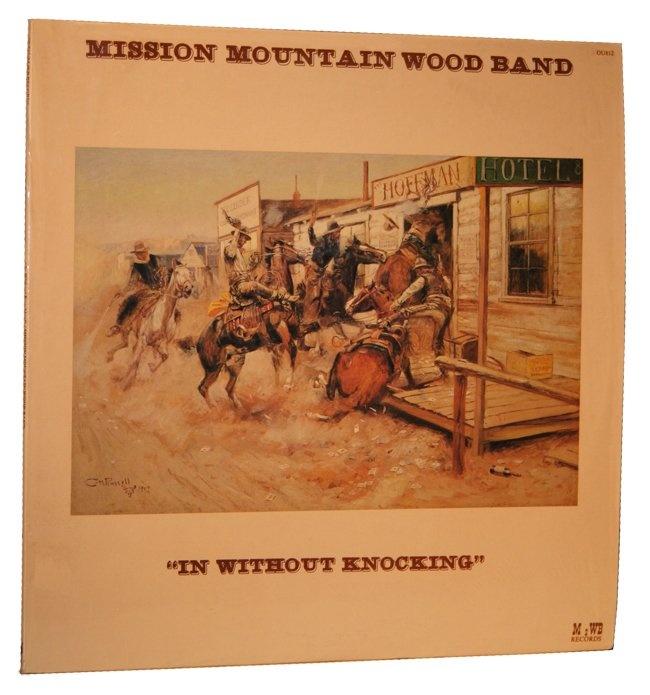 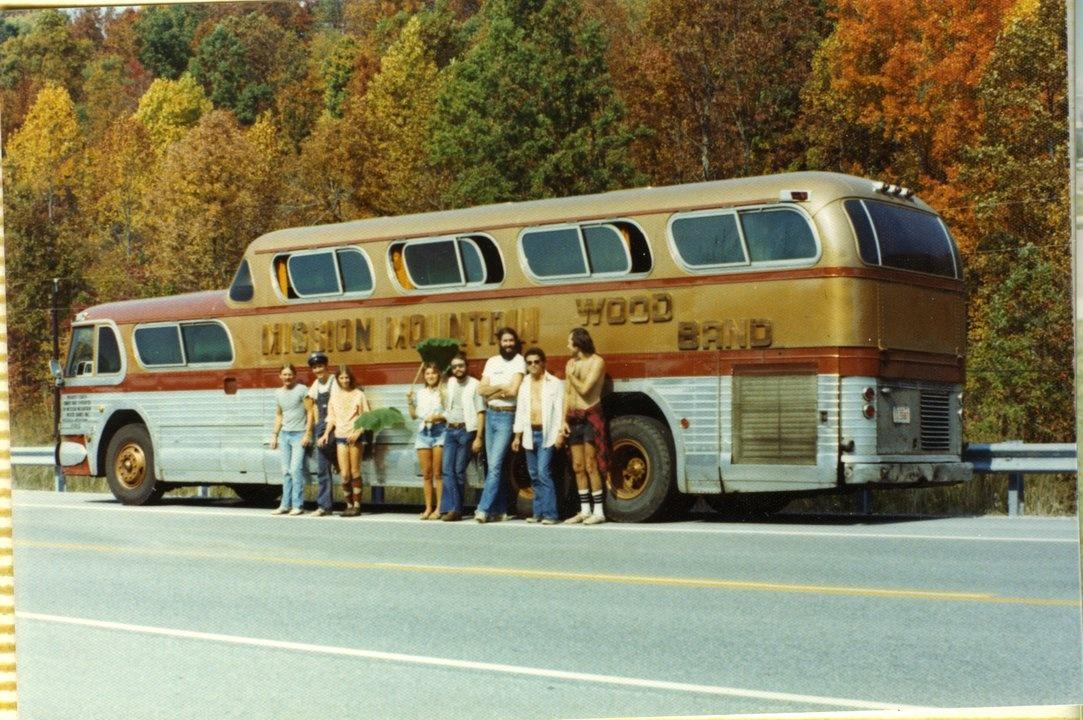 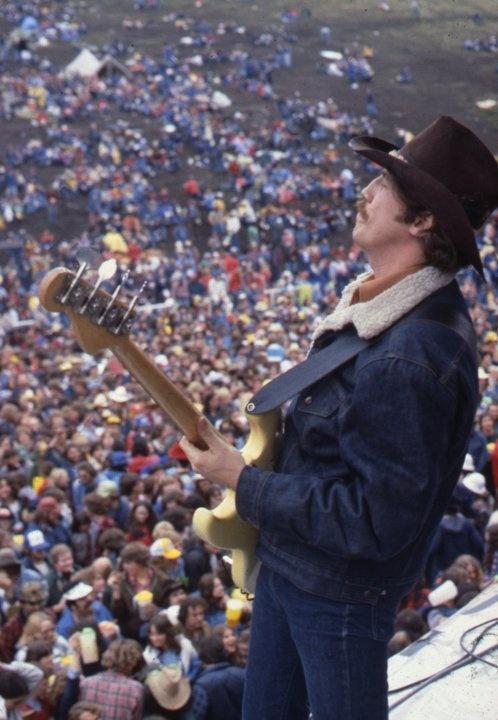 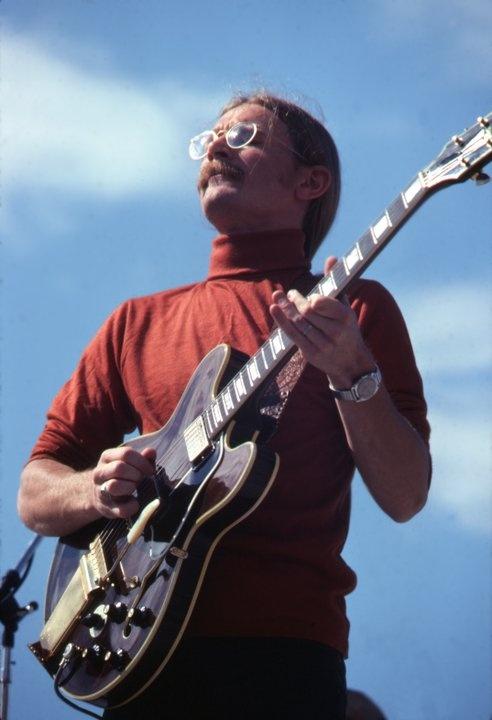 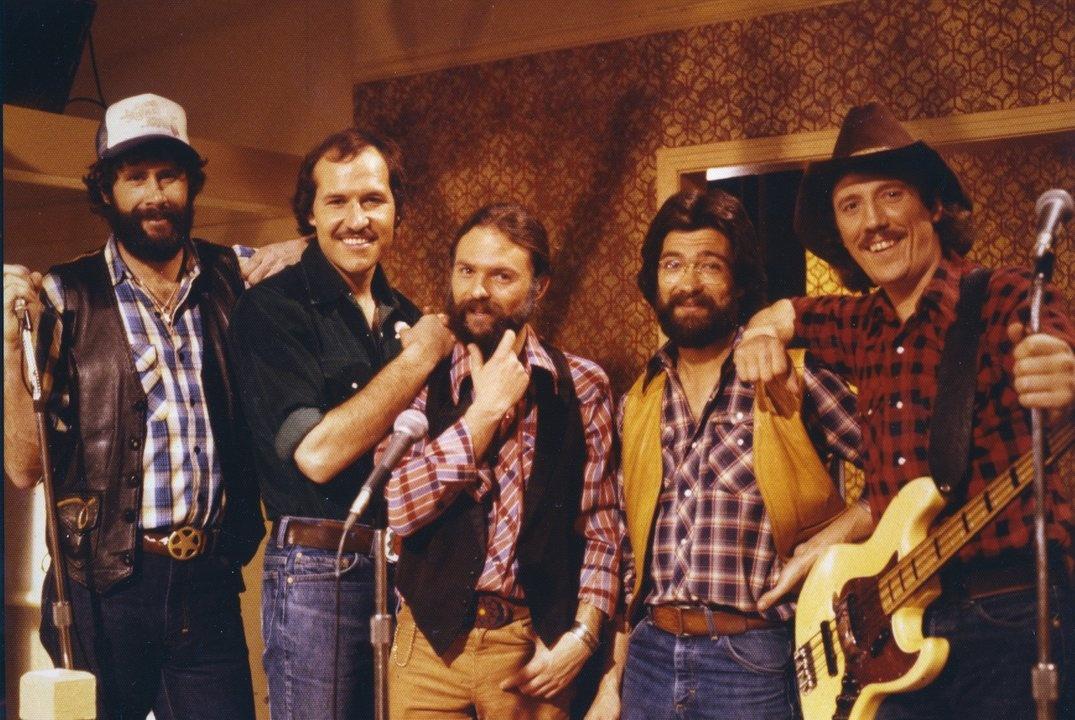 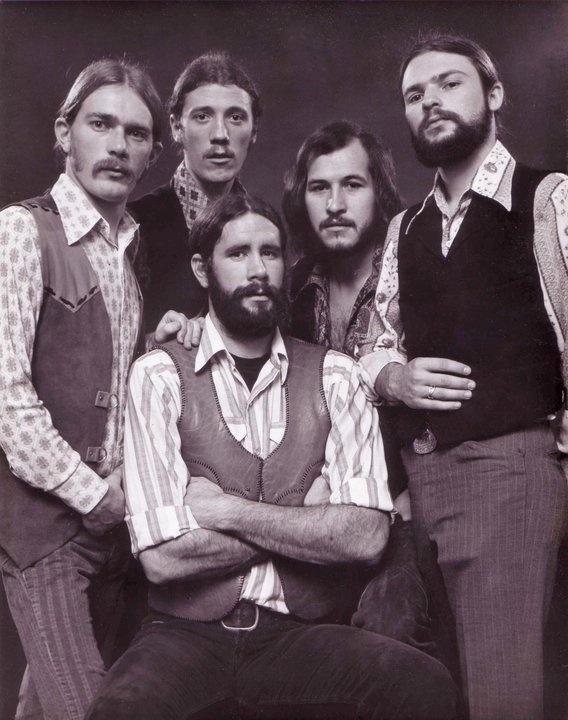