In May of 2009, the 32nd Annual International Wildlife Film Festival was held in Missoula, Mont. The 2009 wild showcase includes four award-winning films with a special premiere. In "Disturbance," explore the tactics and politics of fighting or not fighting forest fires and the environmental aftermath; in "Life by the Tide," sail to the West Coast to observe marine life at the edge of the sea and land; in "Once Upon a Time," join a young girl on her first trip to the ocean; finally, Montana high school students at the Montana Film Academy premiere their new film "Montana Matters". (First Aired Tuesday, October 20, 2009)

The IWFF Showcase 2007 features two award-winning films. This year's theme was crisis, hope, vision and solutions for planet earth. The first film, "The Curse of Copper", witnesses the battle between a mining company and Ecuadorian villagers who simply want to maintain their life and ancient home. Then "Snowies" looks at where snowy owls winter in Montana. And finally, "Ape Smuggling; The Cairo Connection" follows independent investigators as they uncover a thriving demand for apes in the Middle East. (First Aired Sunday, September 16, 2007) 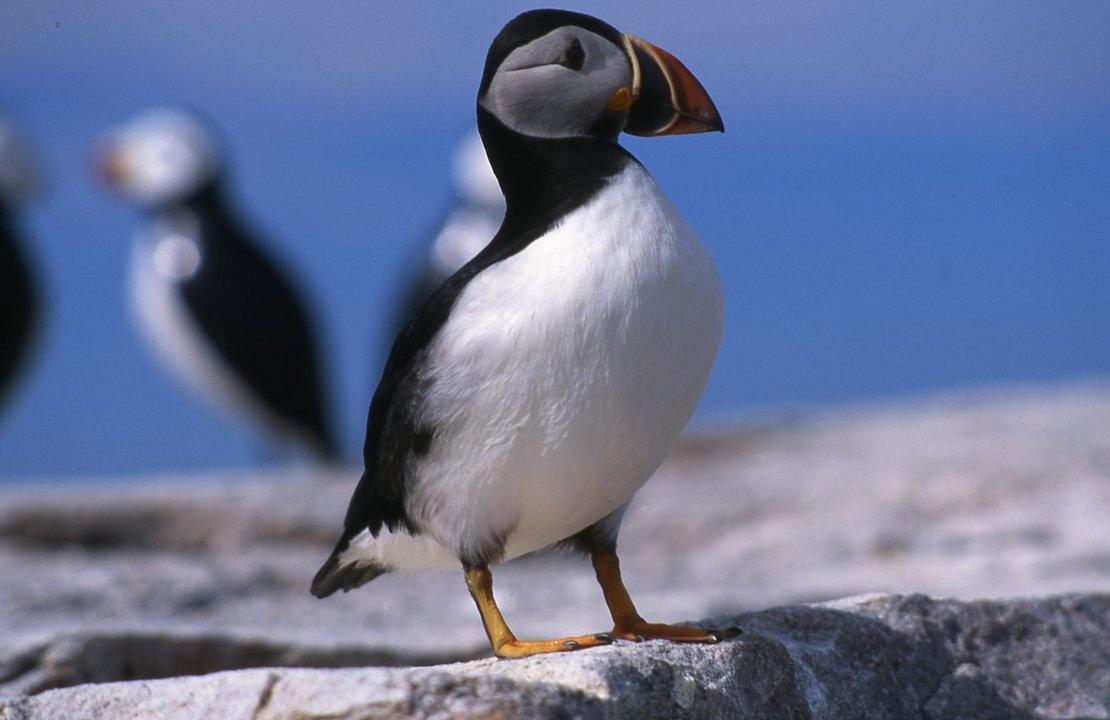 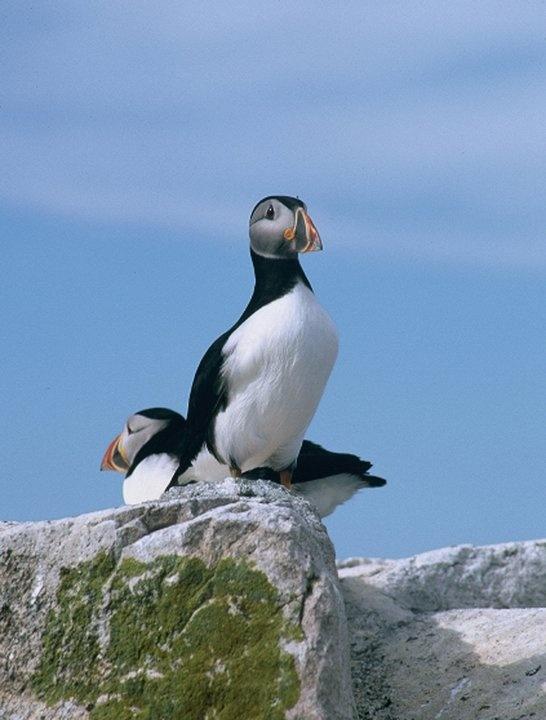 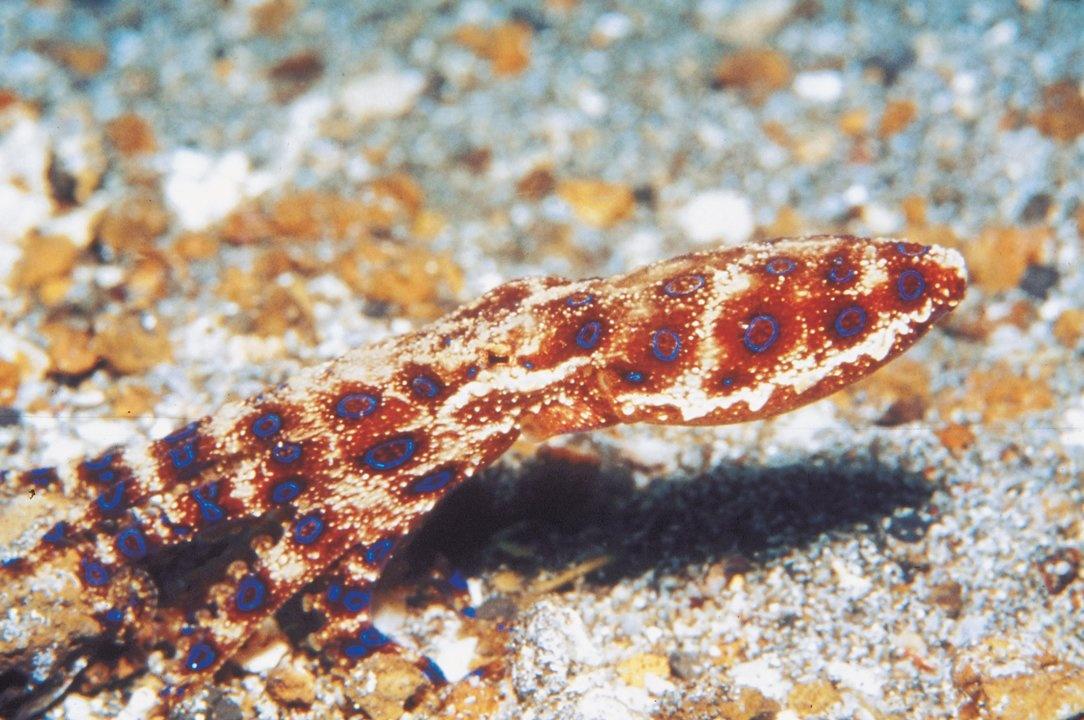 This program features three of the top award-winning films from the 2006 International Wildlife Film Festival, and will investigate how one person can lend a healing hand to Mother Nature. First, we sail to Bermuda to see the once-thought-extinct seabird cahow and the revitalization of its habitat. Then we drive to mile marker 314 in Montana to learn how to keep deer and cars from meeting head-on and finally we fly to the Gulf of Maine to see the return of the nesting Atlantic puffins. (First Aired Sunday, August 13, 2006)

The International Wildlife Film Festival Showcase 2005 features two of the top award-winning films from Montana's prestigious IWFF Festival. First we attempt to answer the question "Have You Ever Seen A Dinosaur Fly?" then we travel to Montana to hike the Lewis and Clark Trail. The International Wildlife Film Festival (IWFF) was founded as the world's first juried wildlife film competition in 1977, with a mission to foster knowledge and understanding of wildlife and habitat through excellent, honest wildlife films and other media. The program is hosted by Janet Rose. (First Aired Sunday, August 28, 2005)

The prestigious International Wildlife Film Festival Showcase 2004 features three of the top award-winning films. This year travel to Indonesia to discover what lives underwater "Between the Reefs," then fly to Alaska to witness "The Return of the Eagles" and finally take a look at "Fast Food," Mother Nature style. Produced by Daniel Dauterive for KUFM/MontanaPBS, UM Missoula. (First Aired Sunday, August 08, 2004)