Forced Into "Comfort," Fighting For Apology

Now in their 80s and 90s, surviving Korean “Comfort Women” recount their personal experiences and articulate their demands for compensation and acknowledgment. Forced into Comfort: Fighting for Apology traces the origin of the comfort women system from the invasion of China to the end of the war. Set to a haunting score, the film portrays the anger of the surviving women and their advocates against a Japanese government waiting for the women to die. 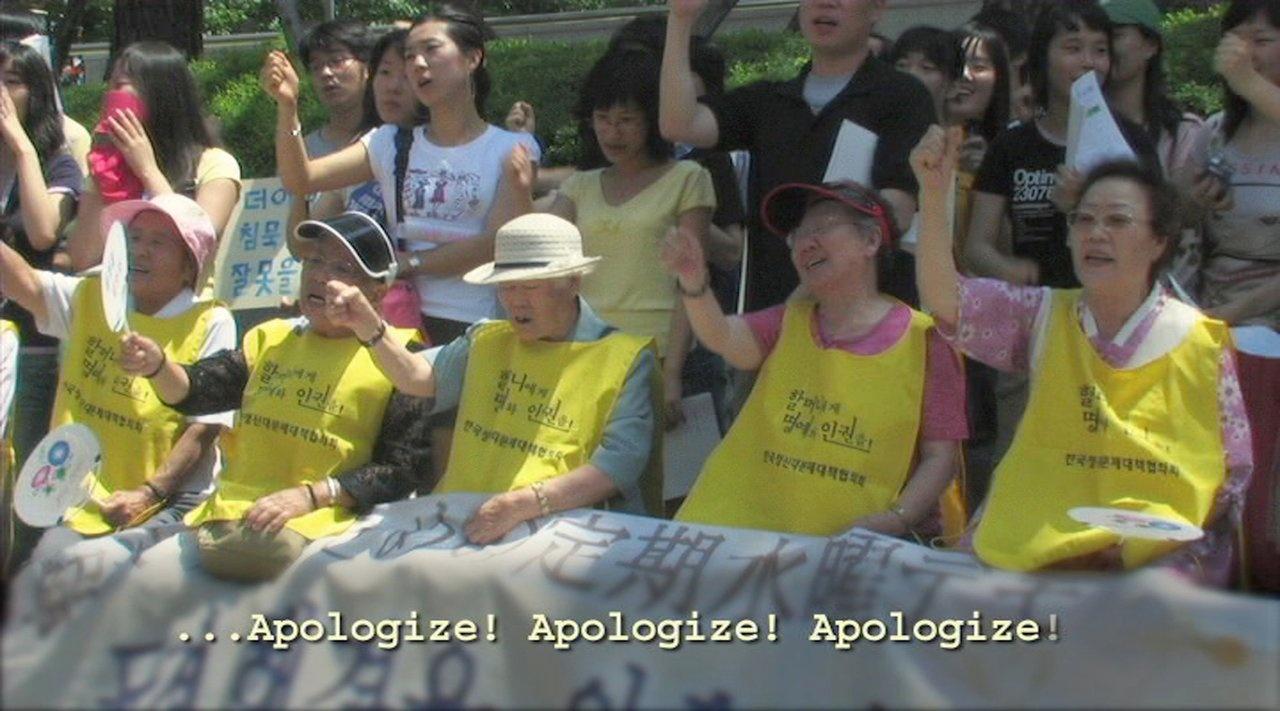 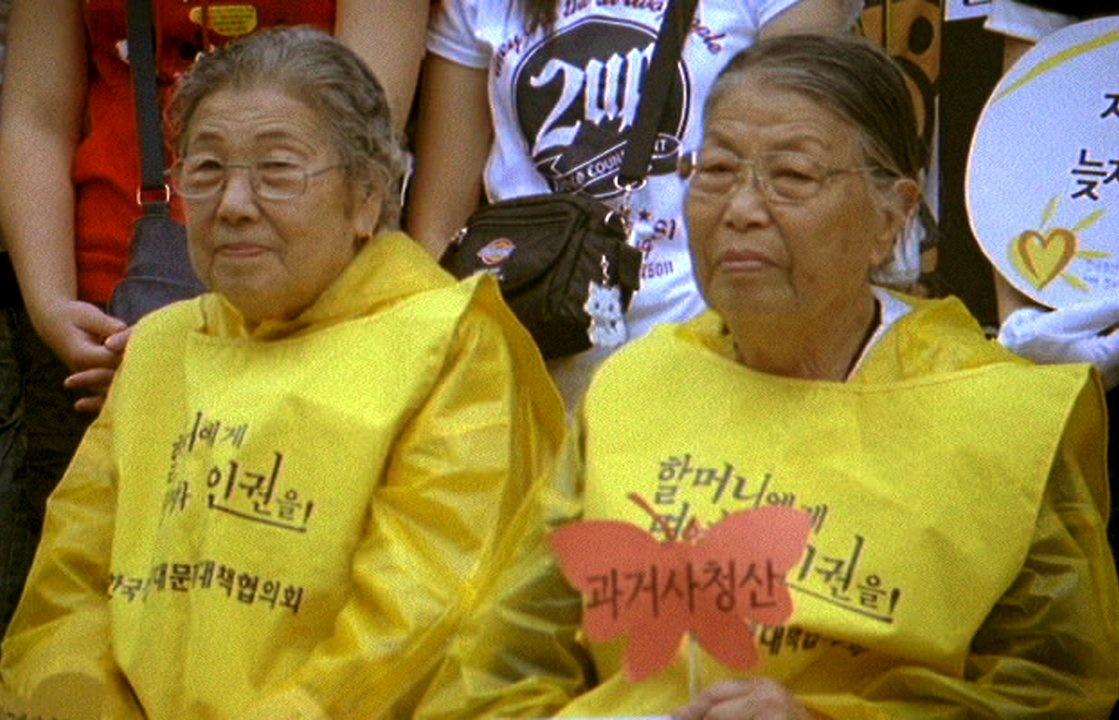