For This And Future Generations: Montana's 1972 Constitutional Convention

In 1972, 100 grassroots delegates gather to re-write the state constitution.

For This and Future Generations...

For This and Future Generations...

The Story of Montana's 1972 Constitutional Convention

For This and Future Generations 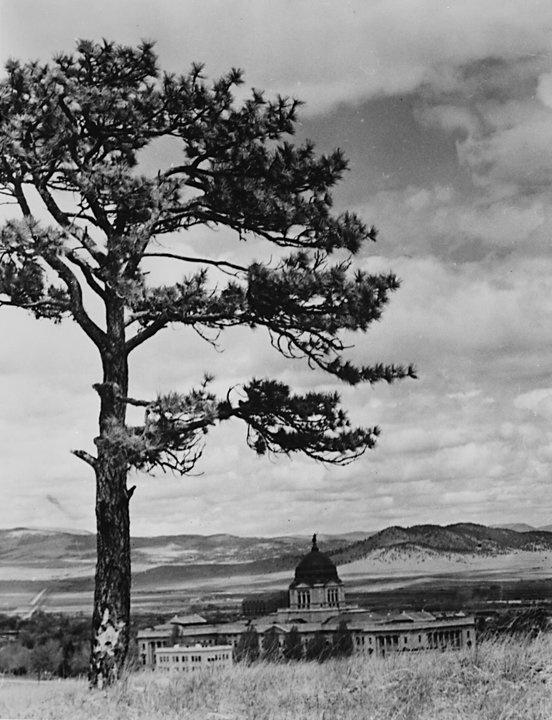 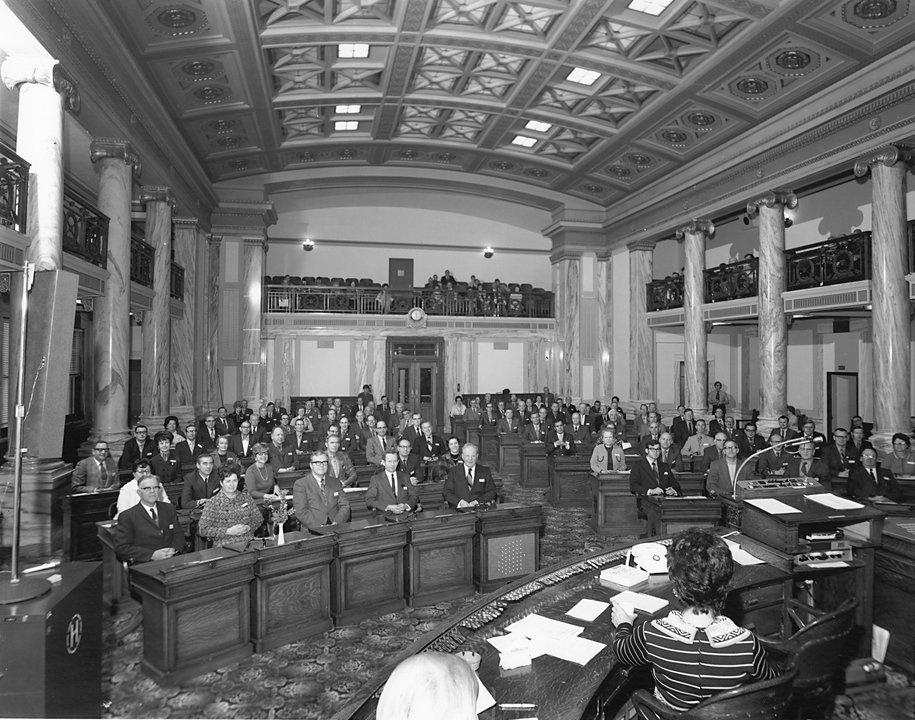 In mid-winter 1972, 100 grassroots delegates and a staff of some of the best and brightest young people under the Big Sky, gathered in Helena for what many would recall as the proudest time of their lives. Their task: to re-write the lumbering, old state constitution. Two months later, all 100 delegates walked down the aisle of the House Chambers and unanimously signed a document that would affect the lives of generations of Montanans to come. This is the story of those 100 delegates and the tumultuous times that ignited their fervor. It is also the story of the 700,000 Montanans who charged the delegates - a group of ranchers and farmers, business people, educators, housewives, attorneys, a beekeeper, a retired librarian, a graduate student and a retired FBI agent - with the challenge of writing a legal foundation for life in the state. 30 years later, in a new century, this is the story of their legacy. Produced by Gus Chambers and Paul Zalis, for KUFM-TV/MontanaPBS, UM-Missoula.