A gracious effort to save the Jackson Hole elk herd.

This program explores the social and ecological impacts of Wyoming's elk feeding grounds.

What began in 1912 as a gracious effort to save the Jackson Hole elk herd from harsh winters, shrinking habitat, and dwindling forage, has morphed into a century-long feeding program on what is now the National Elk Refuge and 22 other State-run feed grounds. This biological experiment has created what some call a "petri dish" for wildlife disease and is now one of the most contentious, fiercely debated issues in the Greater Yellowstone Ecosystem.

The fed elk have high infection rates of diseases such as scabies, hoof rot, and brucellosis resulting from the unnatural congregation of the animals on the winter feed grounds. However, after a moose infected with Chronic Wasting Disease was found just miles from the feed grounds, there is a deadly new threat looming over the elk herds.

Feeding the Problem explores the social, historical, and ecological impacts of Wyoming's elk feed grounds through stunning imagery and a powerful narrative. An eclectic mix of ranchers, outfitters, scientists, and wildlife officials shed light on this precarious situation and illustrate the important relationship between people and wildlife in Jackson Hole. 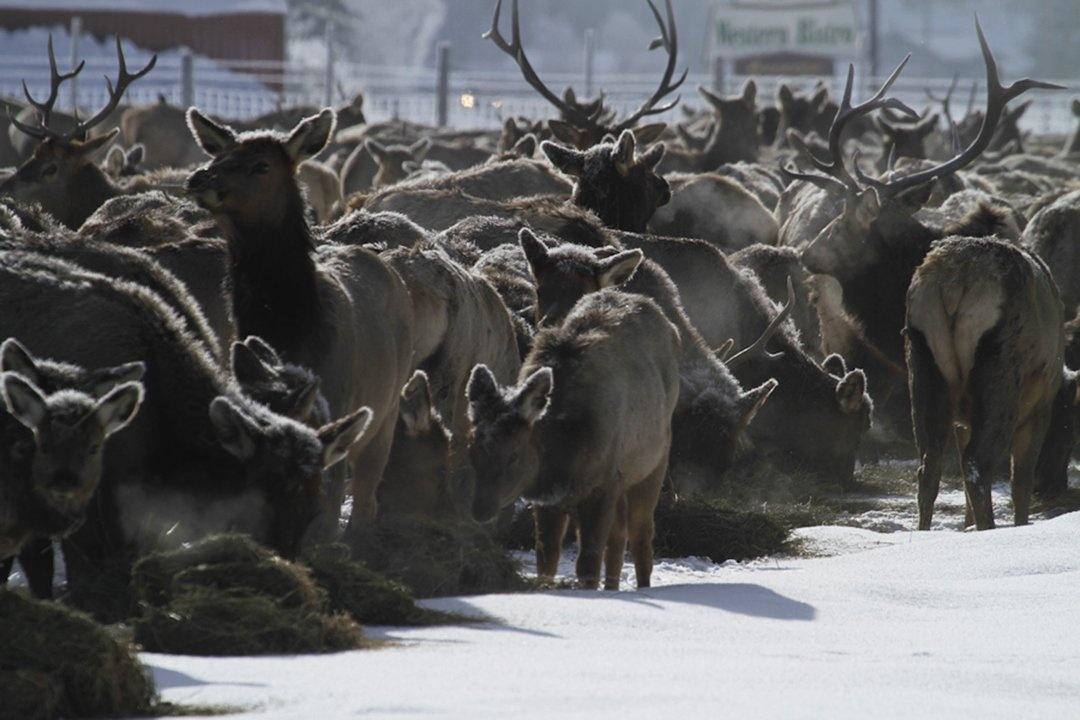 1 / 4
Share This Gallery
Elk gather at a feed ground in Alpine, Wyoming. 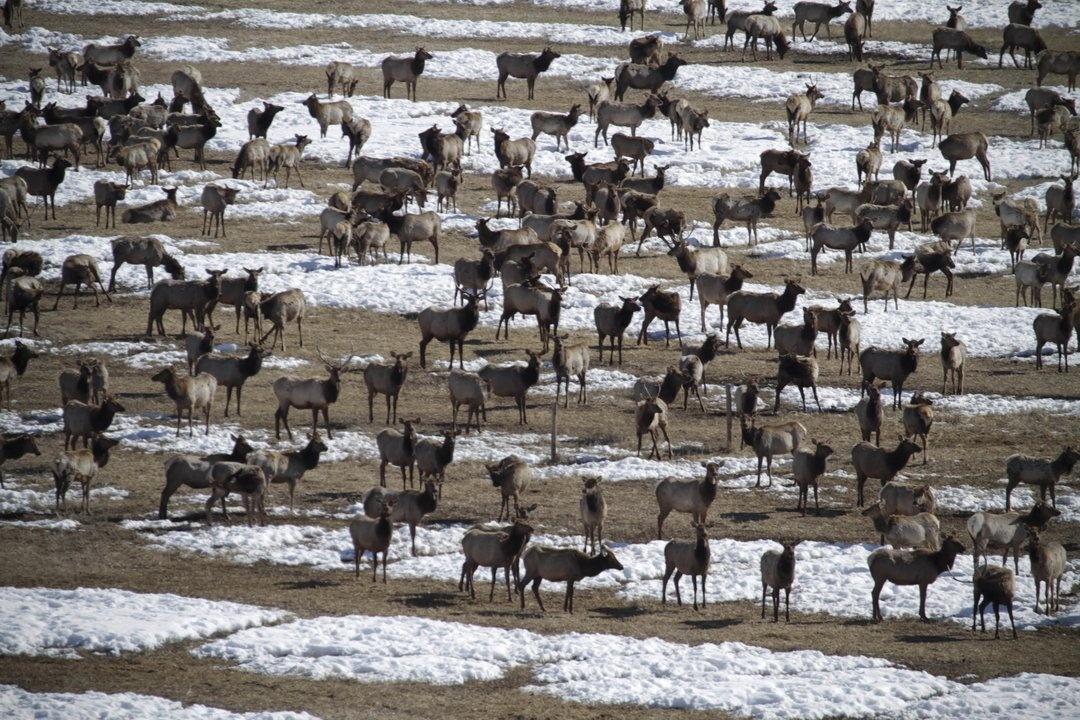 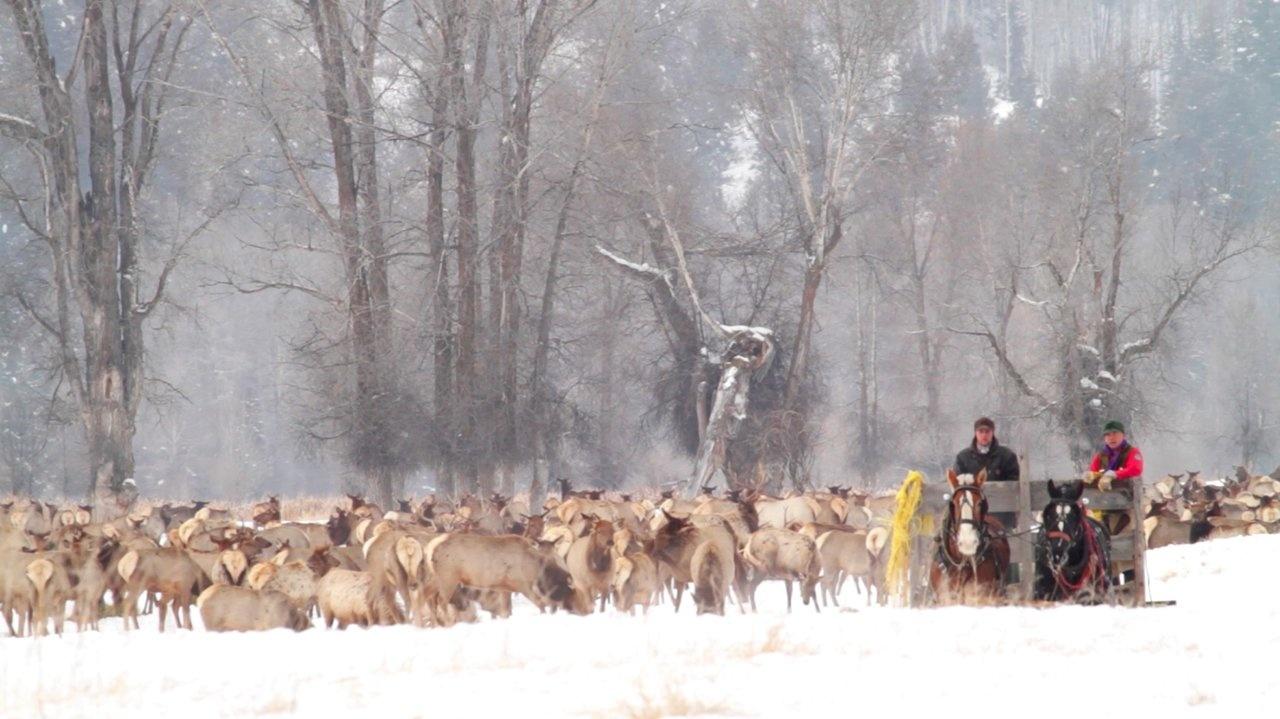 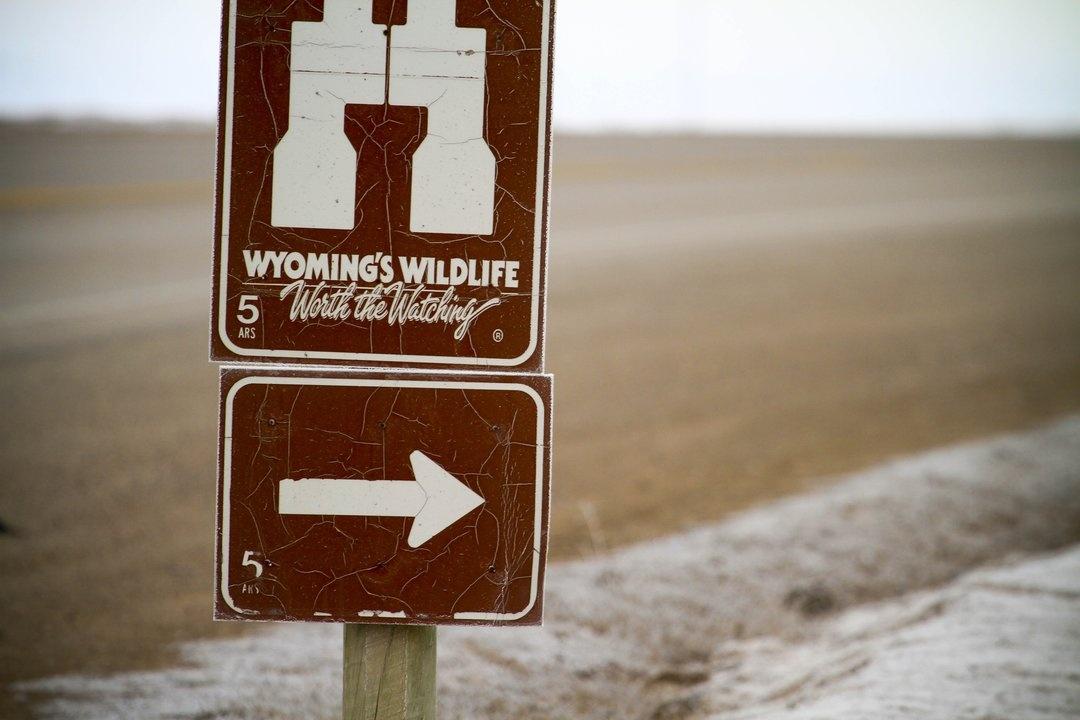 4 / 4
Share This Gallery
Wildlife is part of Wyoming's heritage, but is threatened by diseases spread by the feeding of elk.