Montana Governor Brian Schweitzer is a proponent of refining the state's coal reserves.

Since taking office, Montana Governor Brian Schweitzer has been a vocal proponent of refining the state's vast coal reserves into liquid fuel. Schweitzer has championed liquid coal on national news programs, across the U.S. and even in Congressional Hearings. There are proposals for numerous liquid coal refineries in the United States, including one at Malmstrom Air Force base in Great Falls. This hour-long documentary examines both the potential for liquid coal to meet energy needs and the very real environmental and economic costs of the technology. The documentary also scrutinizes proposals to capture carbon dioxide emissions and pump them deep into the ground in the hopes of trapping the CO2 there for hundreds of years. Interviews include Governor Brian Schweitzer, Assistant Secretary of the U.S. Air Force William Anderson and Congressman Henry Waxman.

This documentary examines coal and the environmental/economic costs associated with it. 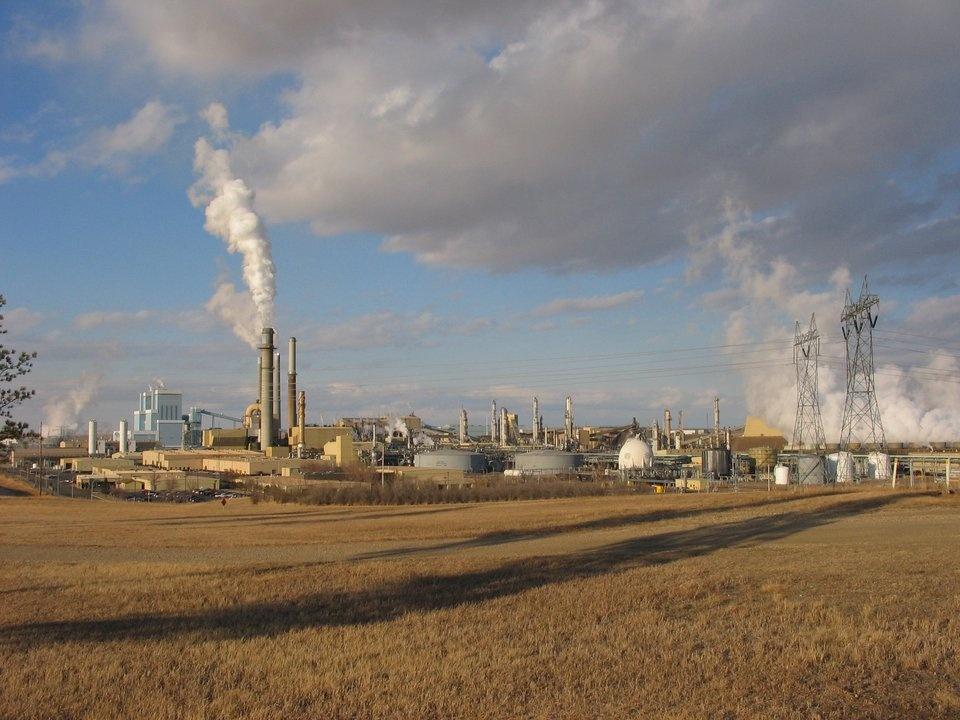 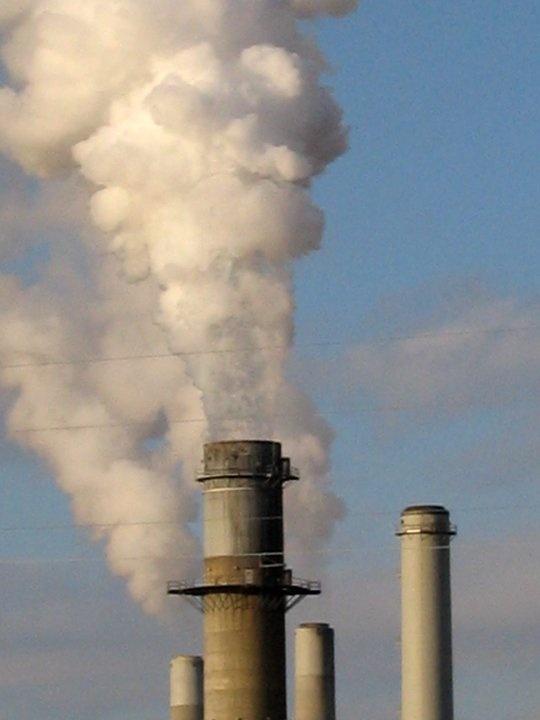 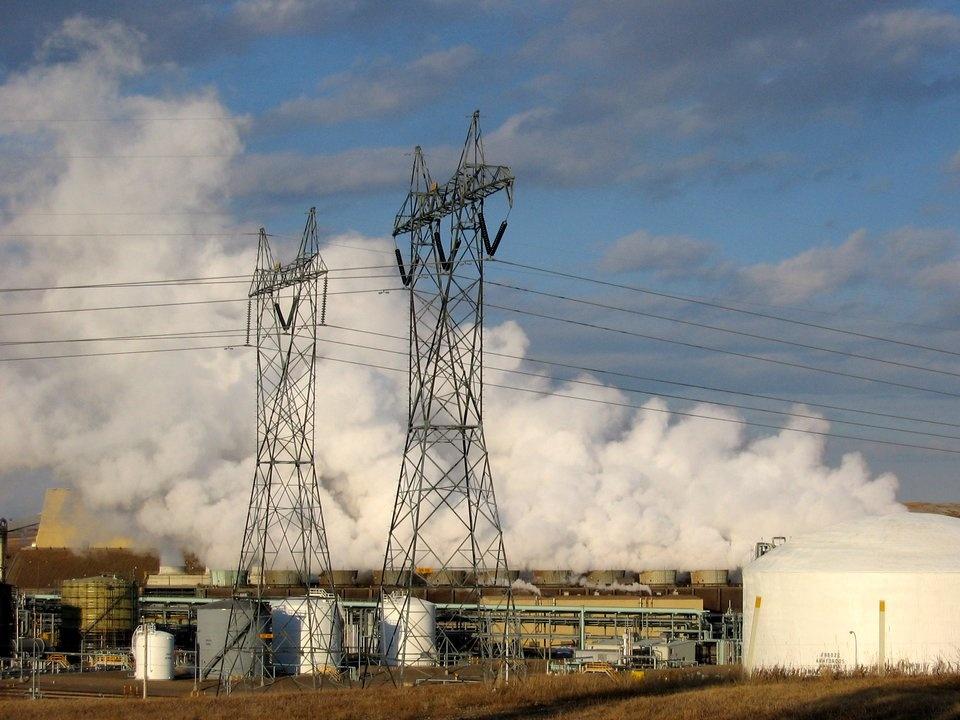 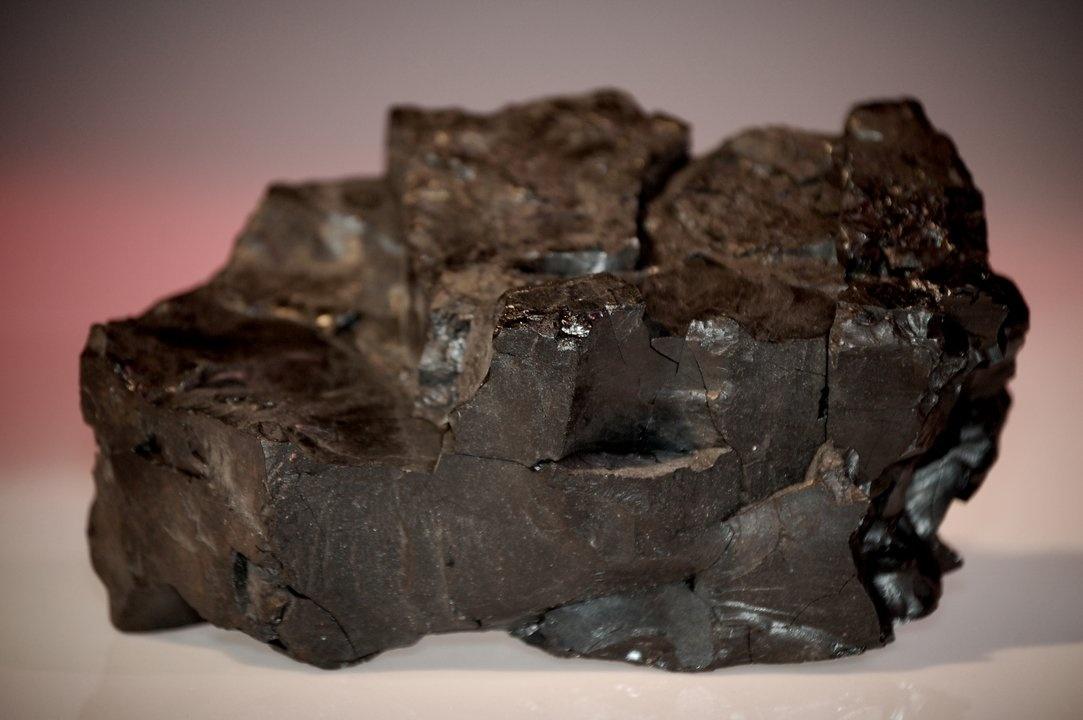 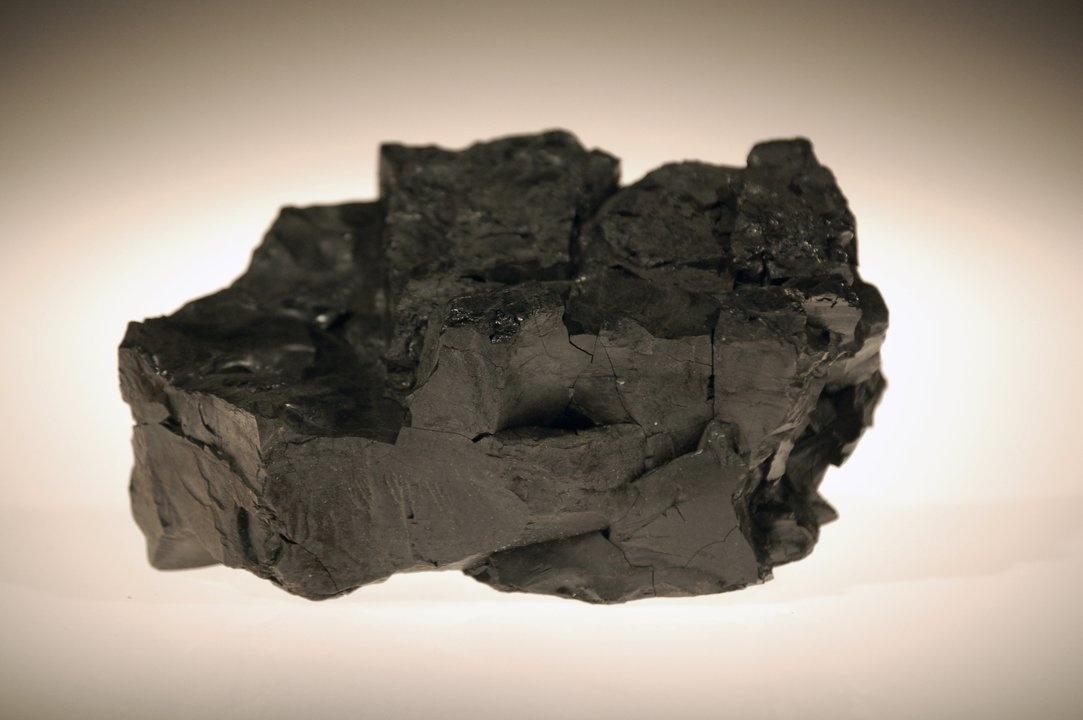 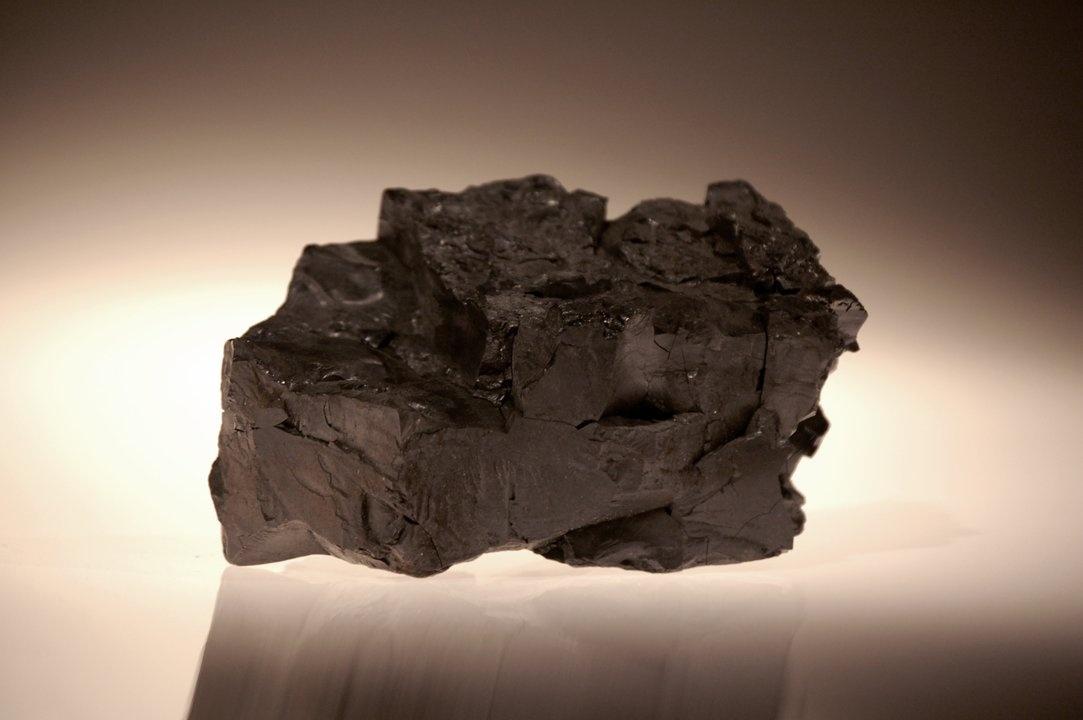 House Bill 338, that would grant developers of Carbon Dioxide pipelines the power of Eminent Domain, has passed the Montana House of Representatives and is currently being debated in the Senate. Eminent Domain allows companies to force landowners to give them access to private property so they can construct and operate CO2 pipelines. The Bill overwhelmingly passed the house, despite the fact that the state still has no safety standards for the sequestration of Carbon Dioxide. Two other bills, House Bill 502 and Senate Bill 498 are meant to set standards, but neither has gone to a full vote of the House or the Senate.

Governor Brian Schweitzer has said he wants to use 100 million of the new Federal Stimulus money to build a CO2 pipeline for Canada to send their unwanted CO2 over the border into Montana for geologic storage or enhanced oil recovery.

In January 2009, the United States Air Force announced it had scrapped plans for the proposed Coal to Liquid plant at Malmstrom Air Force Base. Air Force spokesman Gary Strasburg told Montana PBS that they are not yet releasing the names or number of private contractors who bid on the project.

In August of 2008, Australian-American Energy company announced plans to build a 7 billion dollar Coal to Liquid plant on the Crow Reservation in Eastern Montana. The plant would consume 38,000 tons of coal each day.