Confluence: A Duet Of Words And Music

From Beethoven to John Muir, artist have found inspiration in nature.

In 2001 Susan Hall, the coordinator of an Arts and Letters series at a college in Wisconsin, contacted classical guitarist Stuart Weber and writer Alan Kesselheim with a request for a concert that would combine their individual arts. Susan had heard Stuart play, had read one of Alan’s books and realized that they lived in the same Montana town. Problem was, they had never worked together, were only vaguely aware of each other’s work, didn’t even know each other.

Luckily, Weber (who has appeared at the Kennedy Center) and Kesselheim (the award winning author of eight books) were intrigued enough to take the suggestion seriously and to explore the concept. What has emerged from their collaboration (after a period that Weber describes as “two radios in the same room tuned to two different stations”) is Confluence: A Duet of Words and Music, a unique mode of expression that marries their work in a compelling and provocative performance. Drawing from their western roots and wilderness experience, Weber and Kesselheim have woven a tapestry of images and music that evoke in the listener the current of great rivers, the exhilaration of wind-buffeted peaks and the quiet awe of a moonless prairie night.

Shot before a live studio audience and in the foothills of the Bridger Mountains, Confluence also relates the story of how Weber and Kesselheim came to work together and some of the hilarious bumps along the road. 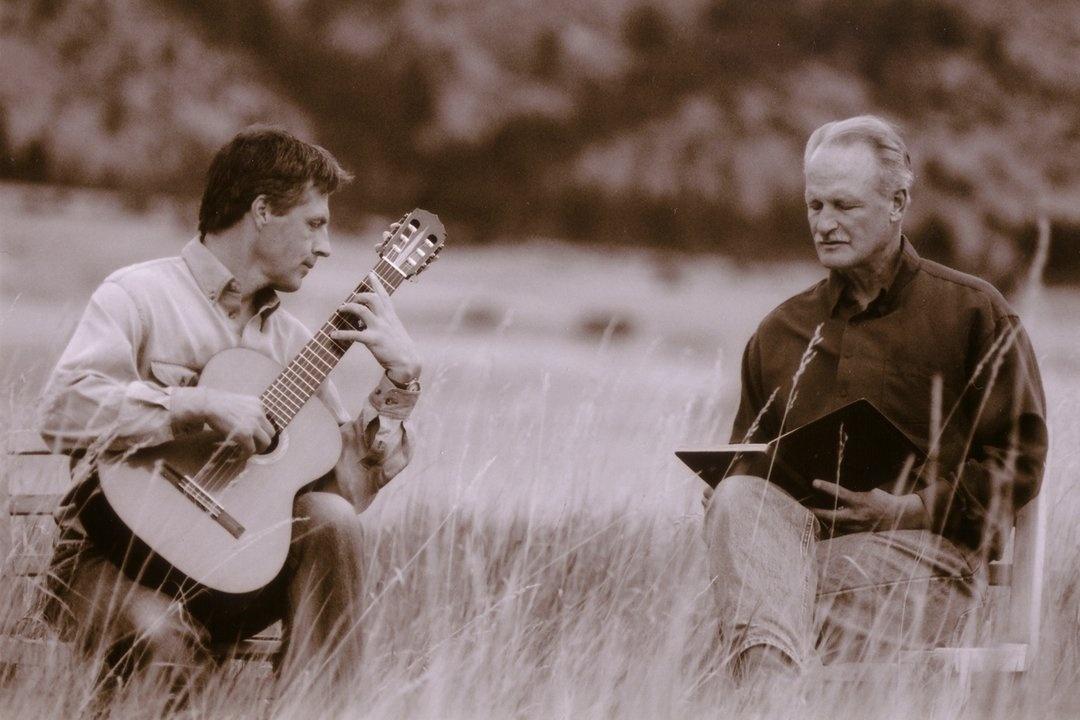 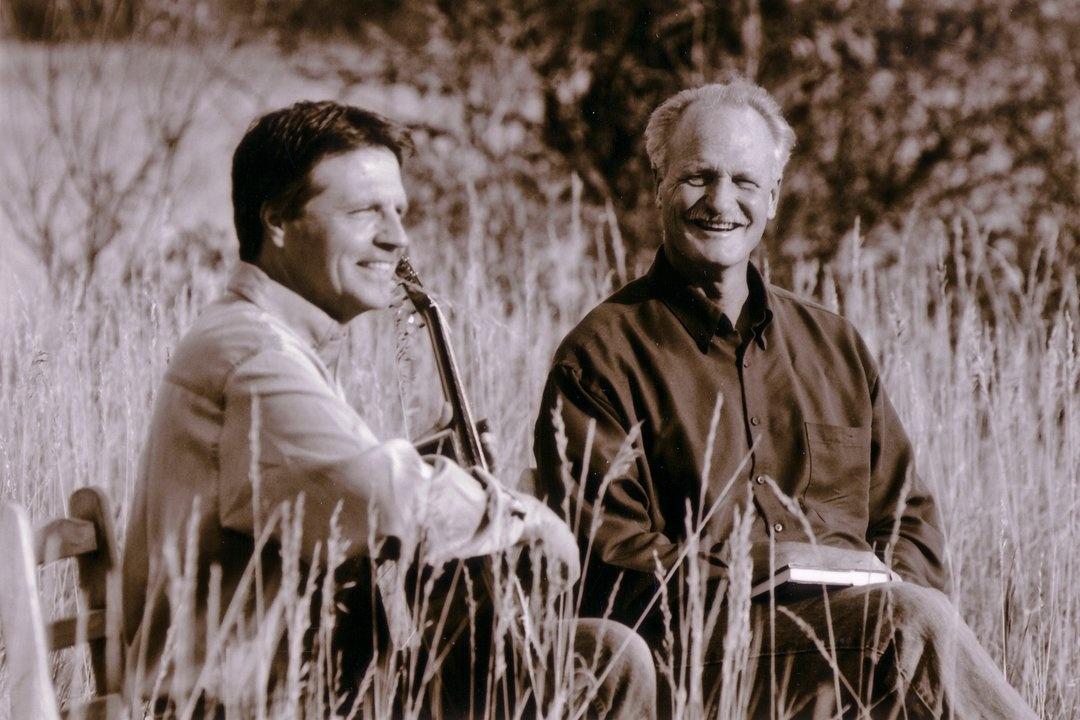 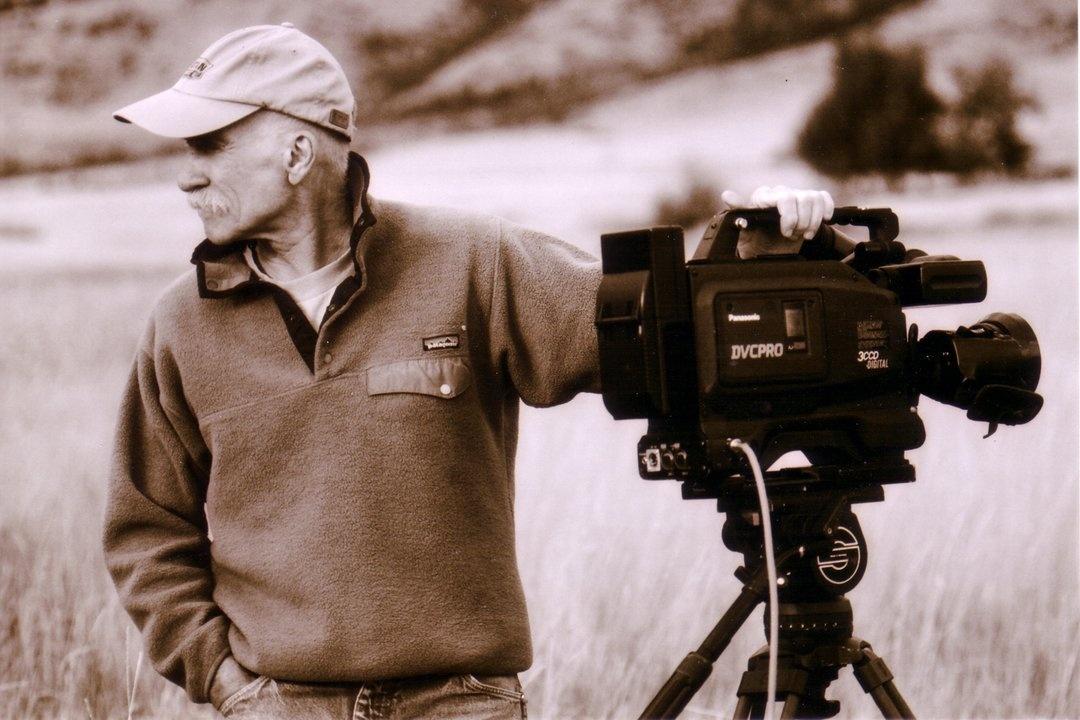 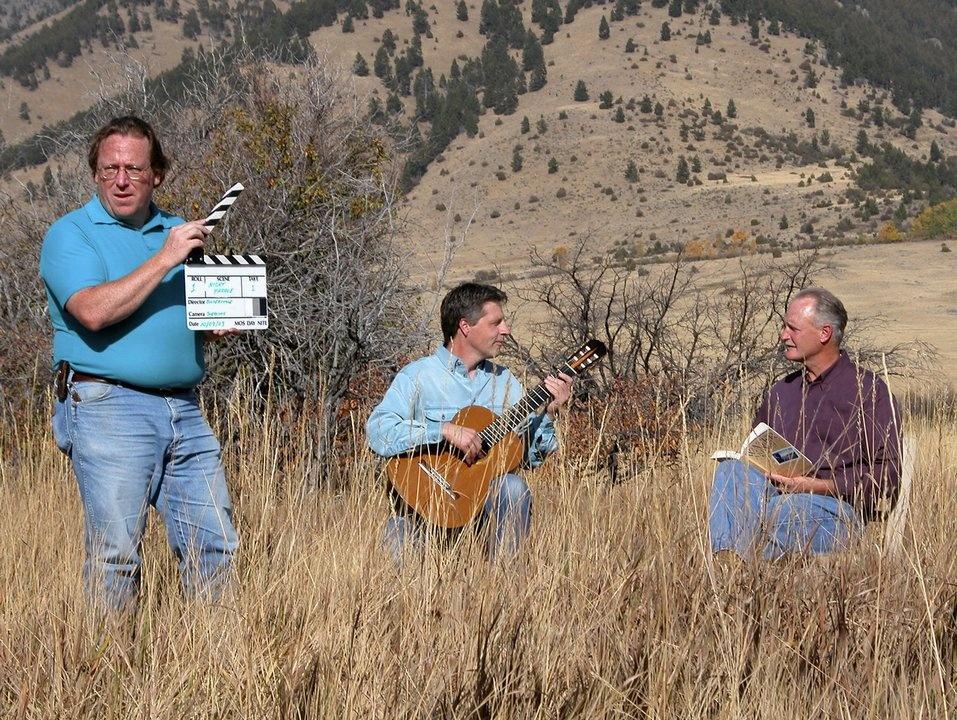 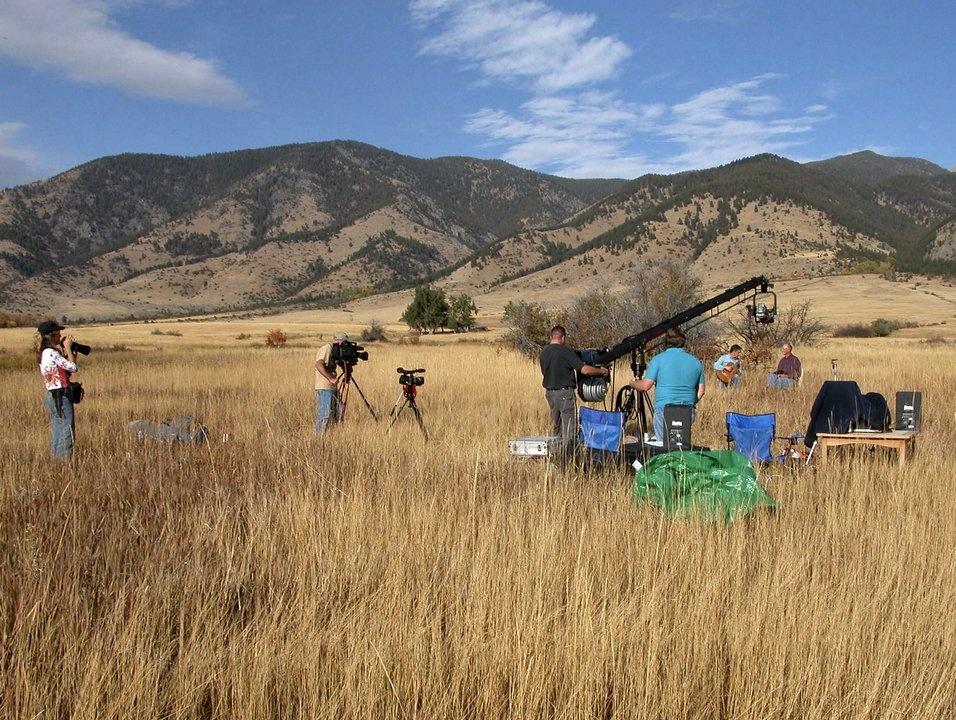 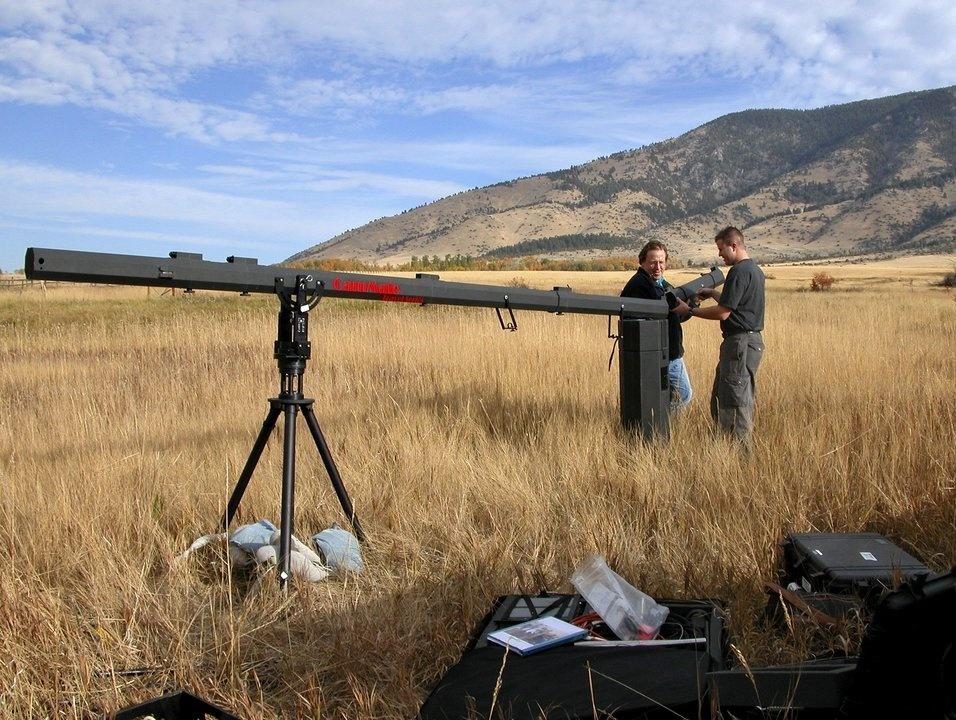 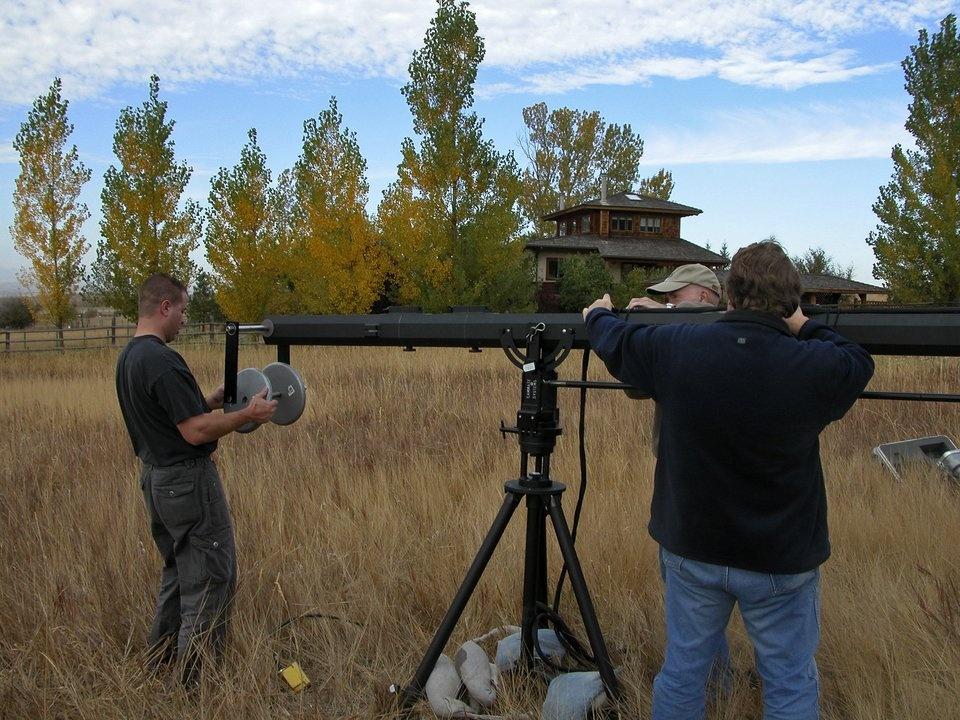