Class C: The Only Game in Town

Girls from across rural Montana compete for the state basketball title.

Class C: The Only Game In Town

A story that will change the way you see rural America.

Class C follows five basketball teams from Montana’s smallest schools on their journey to win the state championship. The feature length documentary tells the story of a changing rural America and the girls who carry hope and heartbreak onto the basketball court.

More than half of Montana’s high schools have fewer than 130 students. These schools compete in their own athletic league, which is known as Class C. During the cold winter months, Class C fans pack gymnasiums. Lonely miles of snow-drifted gravel roads and two-lane highways evaporate with the roar of the crowd.

Montana native and basketball legend Phil Jackson, whose commentary is woven through the film, notes with a smile that “Basketball is a wonderful thing for a community because it is a warm place where everyone can go, and it isn’t a church or a bar.”

But as the film reveals, forces beyond the court influence the dramas played out in every game. Agricultural decline, school closure, racial conflict and teen pregnancy shape the fortunes of each team as much as any coaching strategy or star player. As small towns face the hard realities of modern rural life, success on the court takes on a new significance. As Coach Dustin Gordon from Chester, Montana, explains, “Communities live and die through these kids.”

It was this spirit of support so evident in small town Montana that inspired Wally Kurth to produce a film about Class C girls’ basketball. Kurth, a Billings native who has enjoyed a successful acting career in television, says, "After spending one memorable summer in Winnett, MT years ago, I learned firsthand, the joy, hope and passion that these small towns have for their girls' basketball teams. I thought it was time to give these small towns, America's treasures in my opinion, some well-deserved attention."

Award-winning director John Dahl describes Class C’s portrait of rural Montana as “bitter sweet,” saying that the film “captures the spirit of the American west and what makes this country so great. I loved it.”

With an original score by the Grammy-nominated composer Philip Aaberg, Class C celebrates the resilience of the state’s smallest communities and the excitement of the only game in town. 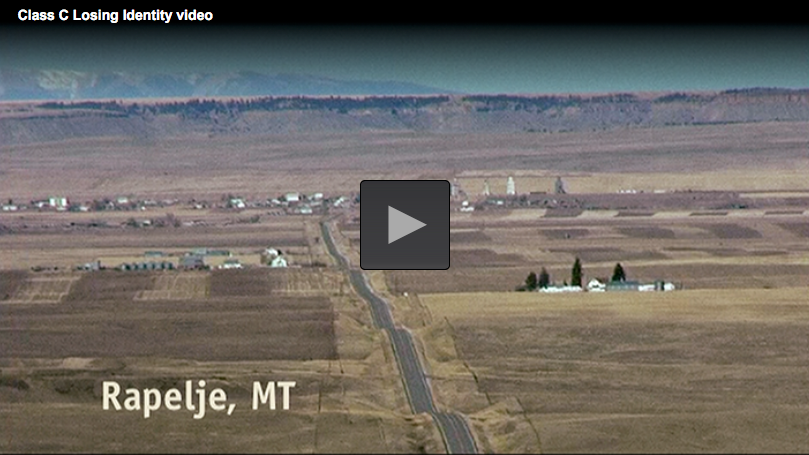 Class C follows the state championship journey for girls basketball in the smallest towns in Montana, but it also tells the story, in residents' words, about what happens to those same small towns when rural schools consolidate due to declining enrollments. 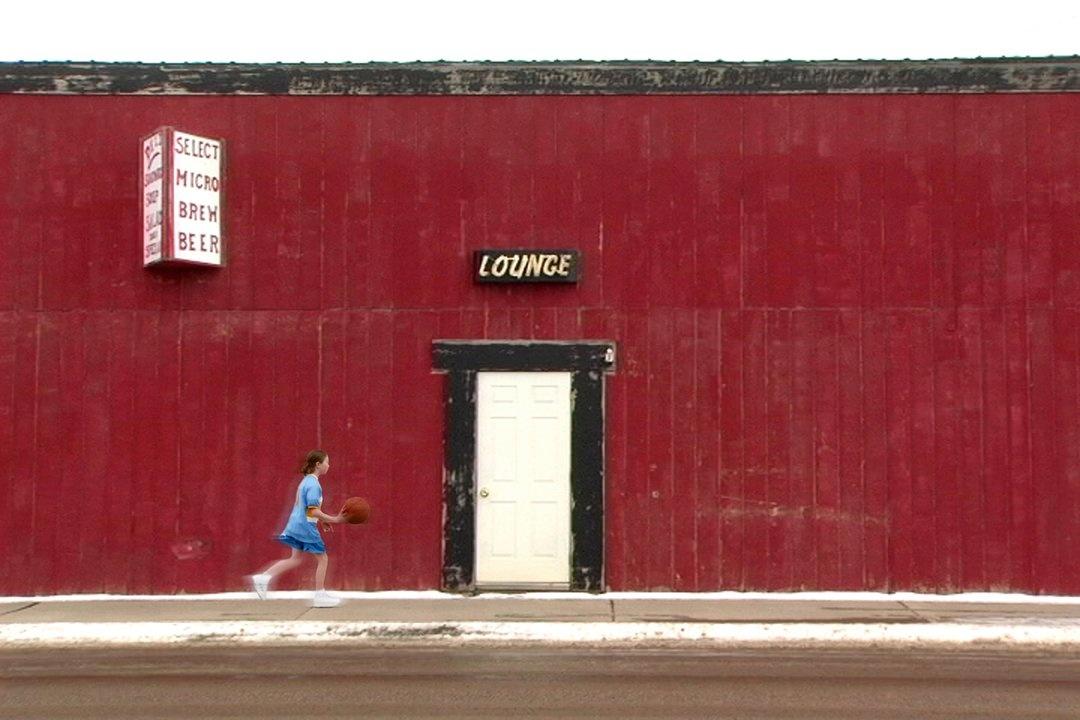 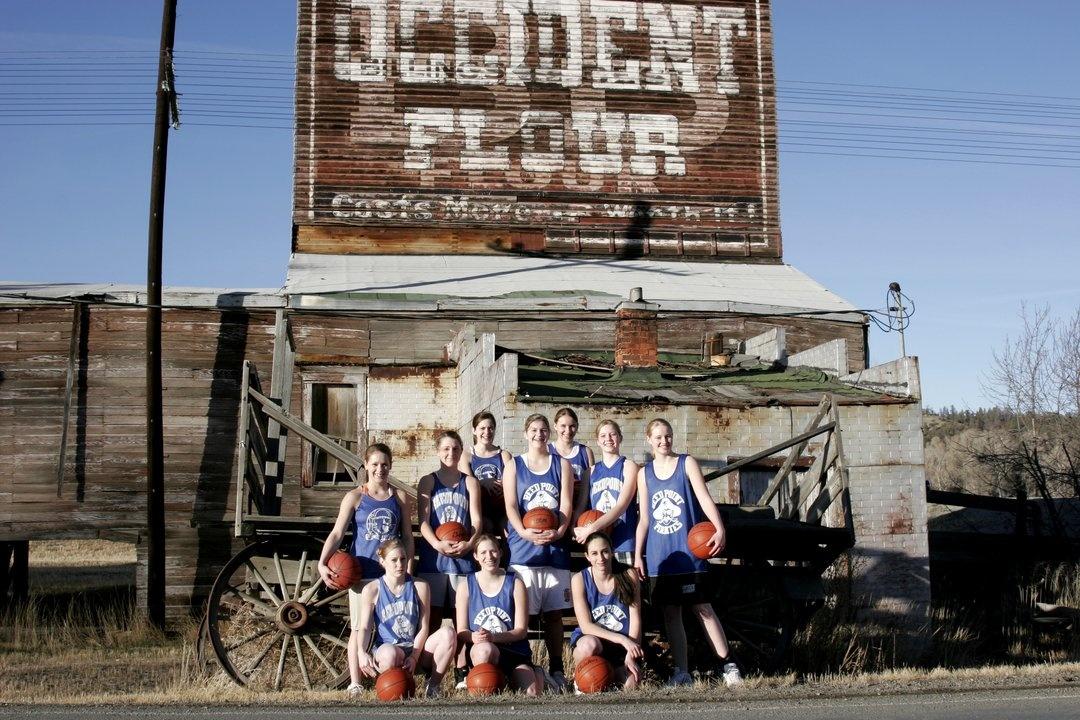 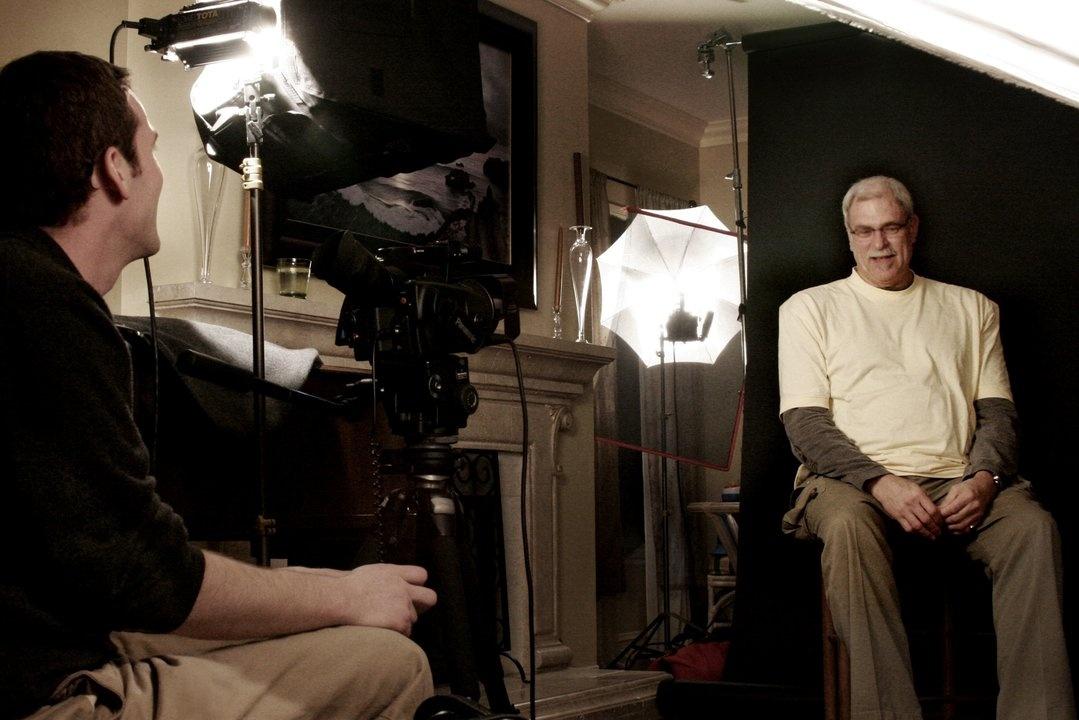 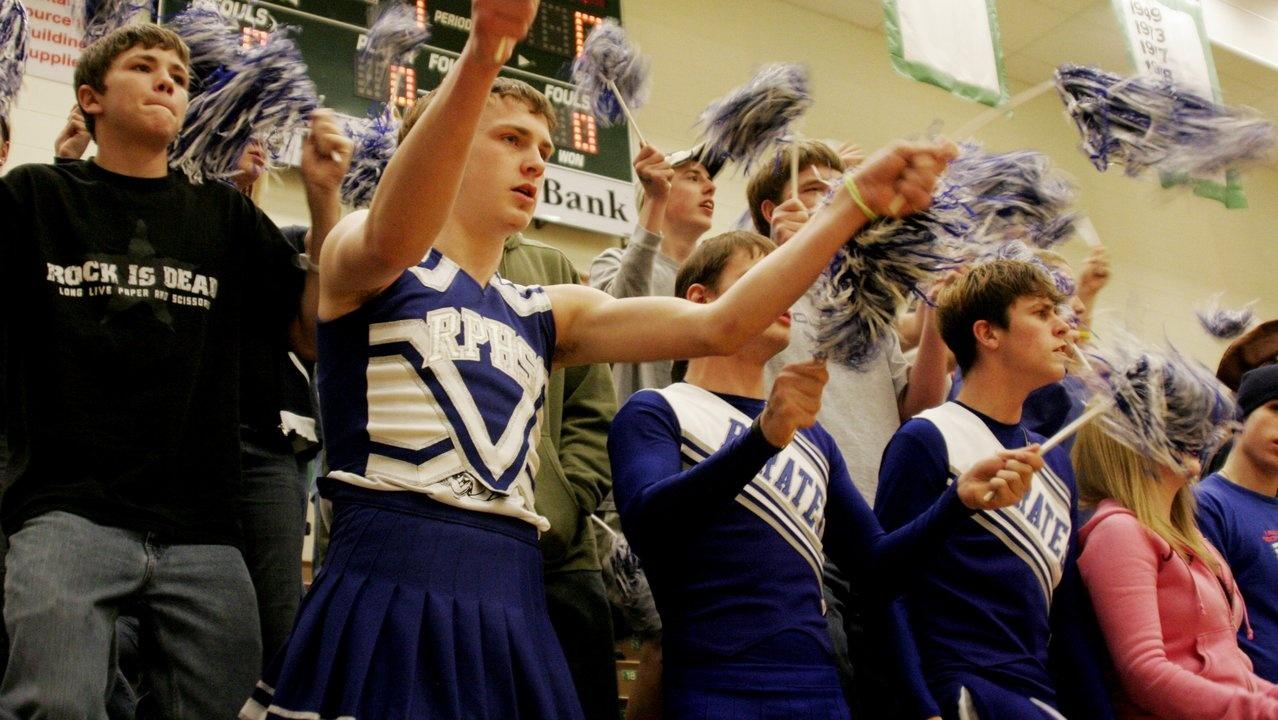 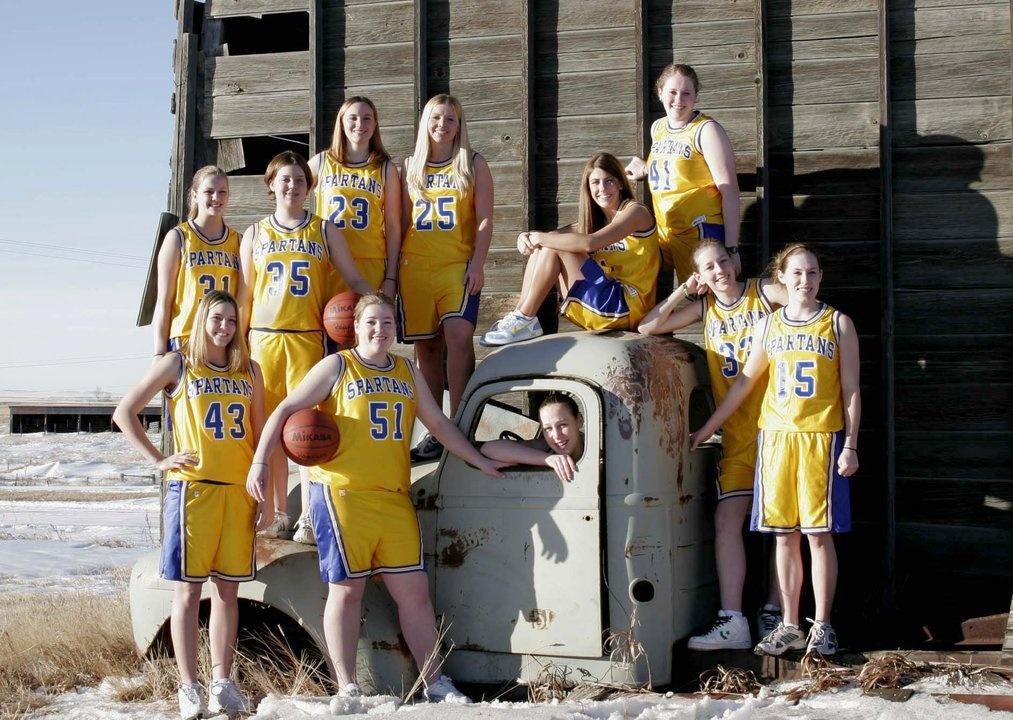 5 / 11
Share This Gallery
The Scobey Spartans pose for a team portrait. 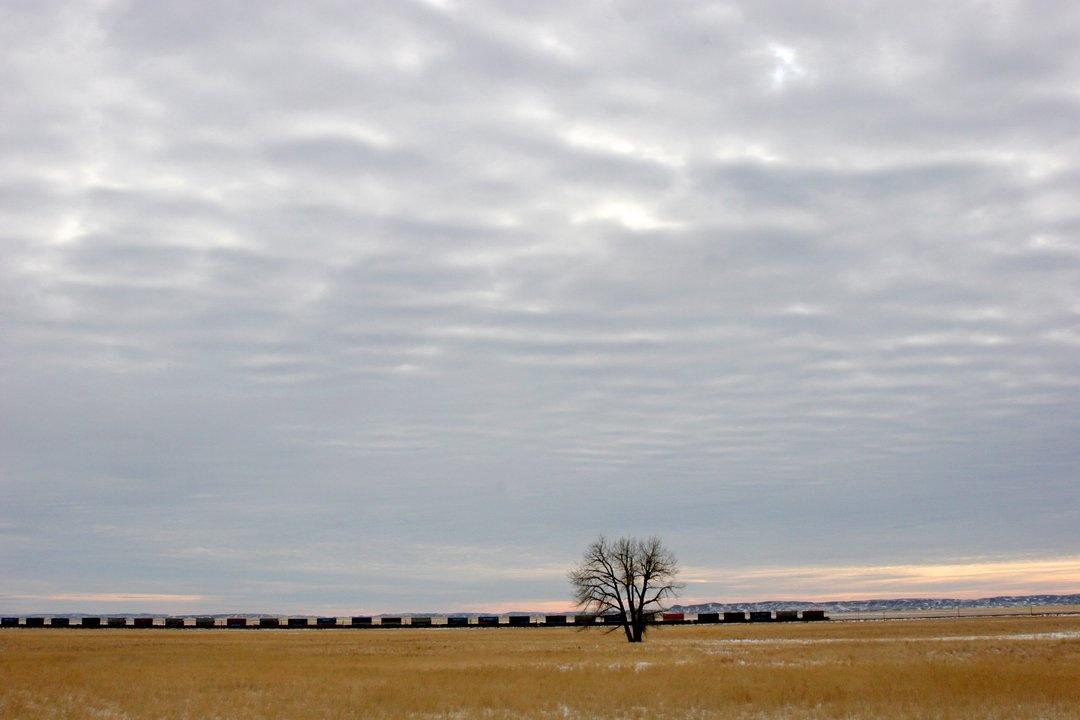 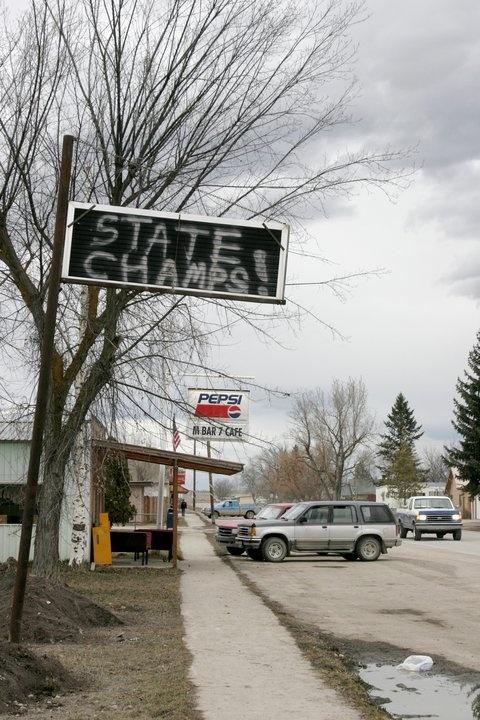 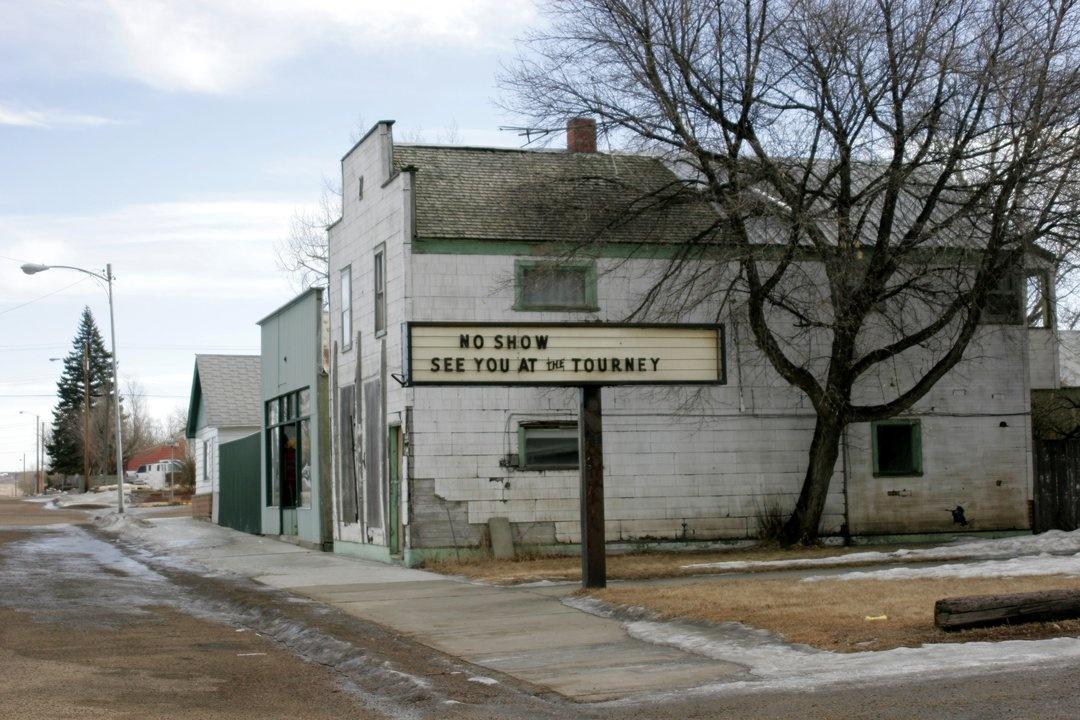 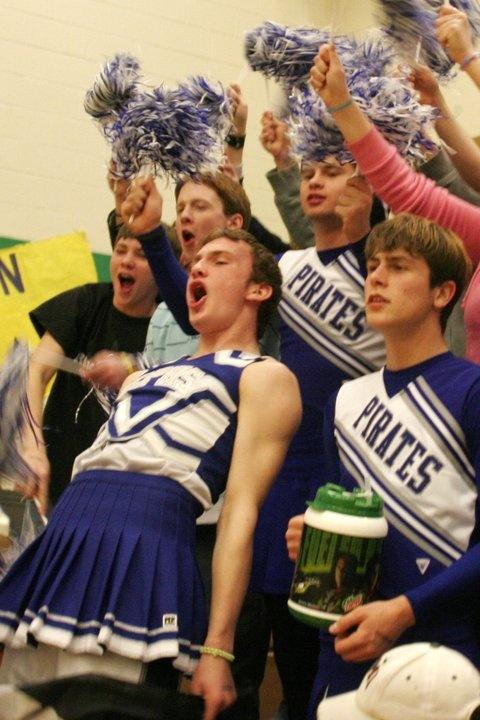 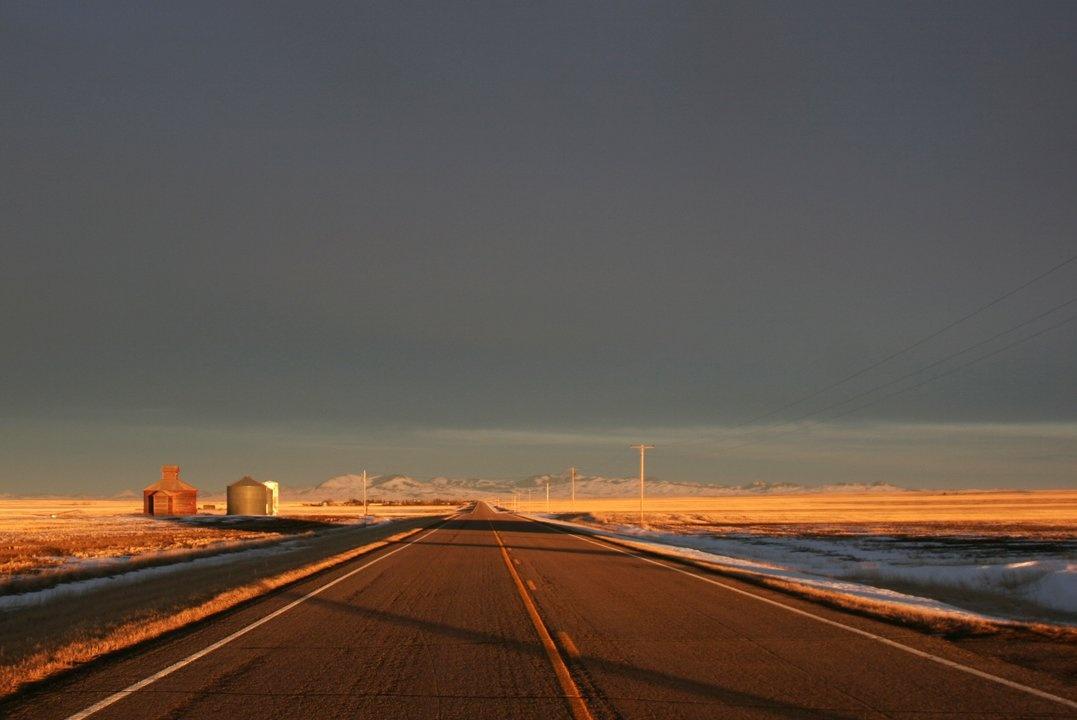 Directed, written and edited by
Justin Lubke and Shasta Grenier