A documentary about Medical Marijuana in Montana.

NOTE: The laws, concerns and events surrounding medical marijuana in Montana are in a state of flux. Some of the information presented in this May 2010 documentary is outdated. When Montana’s legislature meets in January 2011, it’s likely even more will change.

Cannabusiness, a University of Montana student documentary film, focuses on the personal and professional issues surrounding medical marijuana in the Big Sky State. Sixty-two percent of Montanans voted for the legalization of marijuana for medicinal purposes in 2004. Since then, the number of medical marijuana caregivers and patients in the state has exploded. There are currently 10,582 patients and 2,635 caregivers in Montana, according to the Montana Department of Health and Human Services.

The legalization of medical marijuana is creating a lot of business in Montana, and a lot of problems. As traveling clinics make medical marijuana cards more readily available to walk-in patients, authorities struggle to regulate the use and distribution of the legalized drug. Some cardholders see medical marijuana as a cure to their disease and a more satisfying alternative to heavy prescription narcotics. Others see Montana’s No. 1 cash crop as a business—a cannabusiness.

Nineteen students from the Radio-Television department in the School of Journalism have interviewed doctors, legislators, police officers, caregivers, patients, and community members about the impact of medical marijuana on their lives. These interviews reveal how Montana citizens are struggling to find a balance among the business, health, and legal issues involved with medical marijuana in their communities. 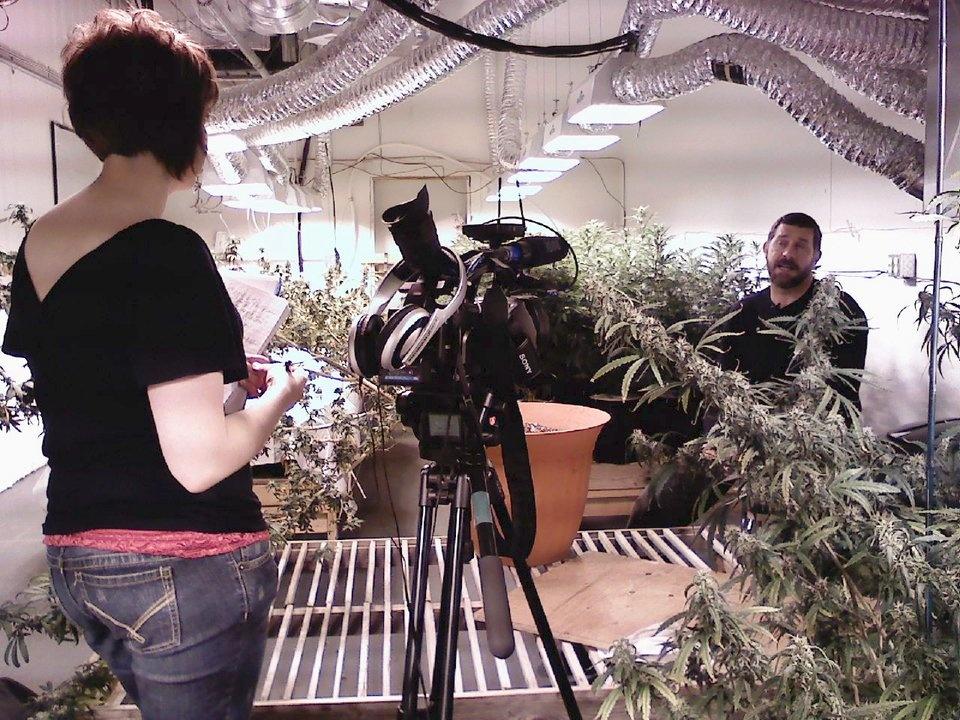 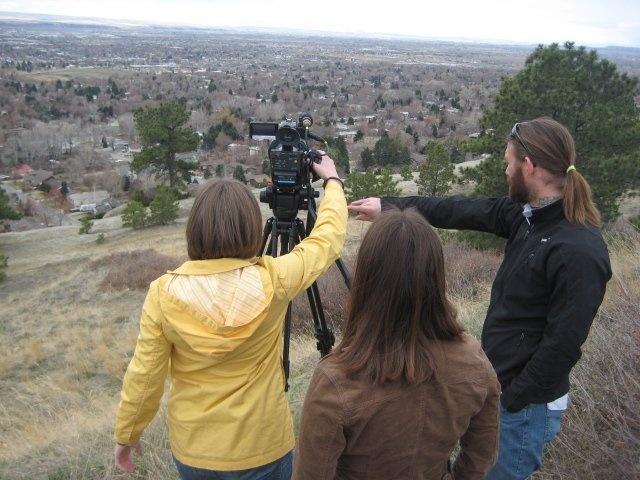 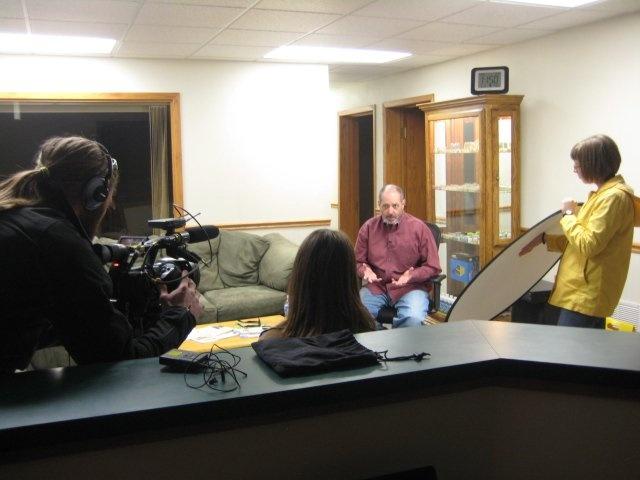 DVD copies of Cannabusiness may be purchased for $25 by sending an email to: wanda.lacroix@umontana.edu