C.M. Russell and The American West

The documentary examines Russell's arrival in Montana as a youth, his apprenticeship and work as a cowboy on the open Range, and his self-taught, almost explosive growth into an iconic American artist who affected generations.

C.M. Russell & The American West: I Got The Cream

At age 16 Charles M. Russell leaves his home in St. Louis to make his way as a cowboy in Montana. He meets mountain men, wranglers, and settles into a job as a nighthawk with the horses. His talents with drawing, sculpting and stories make him a popular companion at the campfire. A tough winter inspires a drawing that will make CMR famous.

Charles M. Russell is an unjustly overshadowed American artist. Contemporaries like Remington and Winslow Homer are more celebrated. This film is a significant effort in finally giving Russell his just due, and placing him, and his very personal and unique version of Western Art, accurately in the canon of great American artists.

Beyond that, Russell is a significant historical figure, essentially giving us a substantial look at what the 19th century, end of the open range frontier was like. His particular vantage point, knowledge and influence are also extended in to the 20th century and the beginning of the era of "Hollywood Westerns." Russell not only painted and sculpted what he saw and knew, but his illustrated letters to everyone from Douglas Fairbanks and Will Rodgers are truly expedition way to examine our western heritage.

The documentary examines Russell's arrival in Montana as a youth, his apprenticeship and work as a cowboy on the open range, and his self-taught, almost explosive growth into an iconic American artist who affected generations. His body of work was panoramic and surprisingly modern in his sensitivity to subject matter, from reverence for the land to his depictions of American Indians. Russell's story is a fascinating one and has never been fully explored in narrative film or documentary, until now.

C.M. Russell and the American West 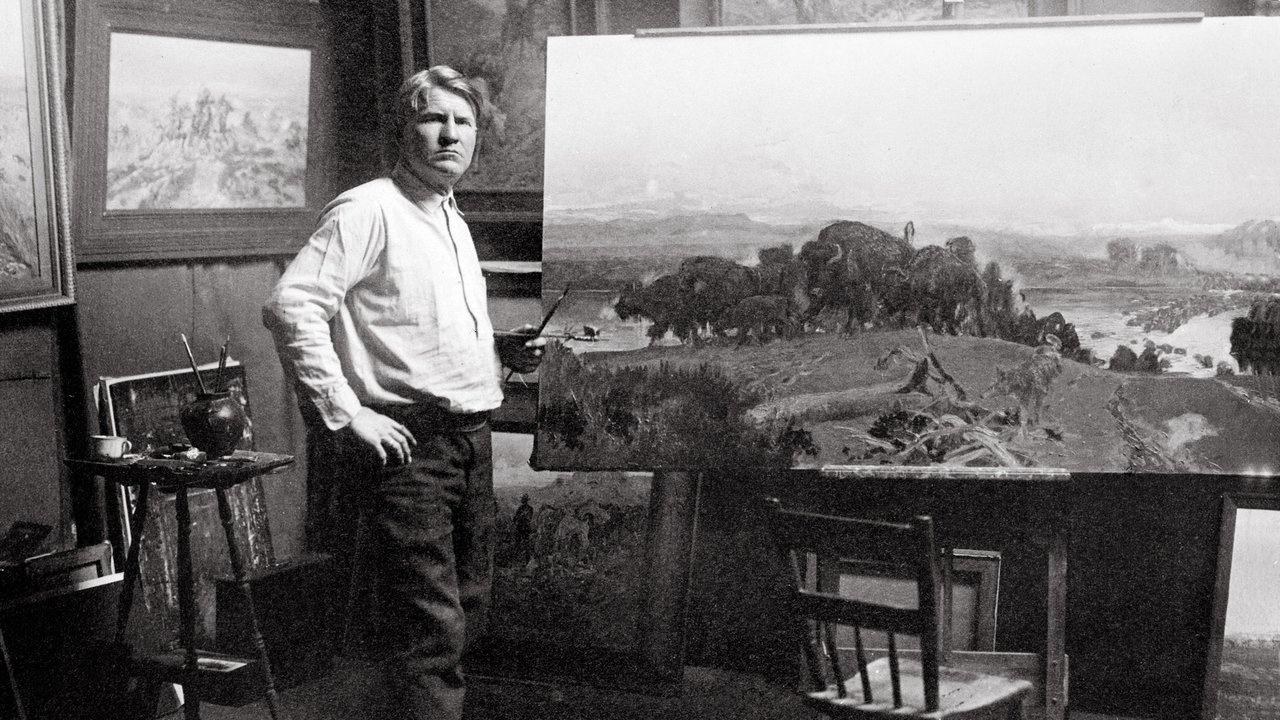 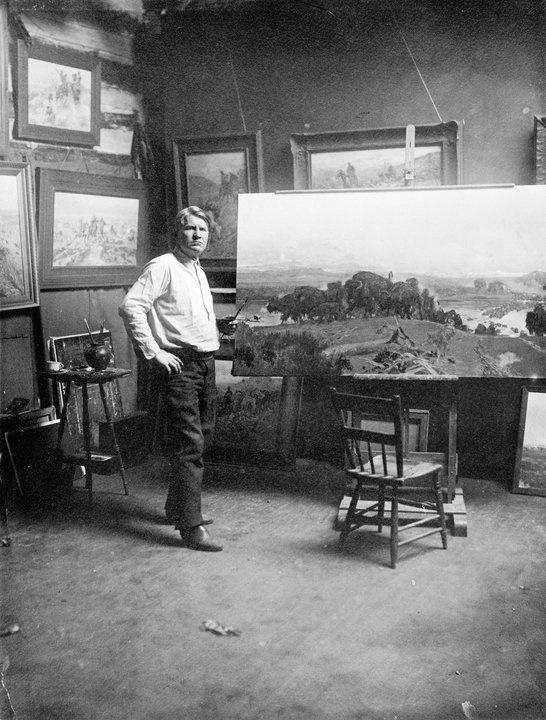 2 / 24
Share This Gallery
Charles M. Russell in his Great Falls studio working on his painting “When the Land Belonged to God.” 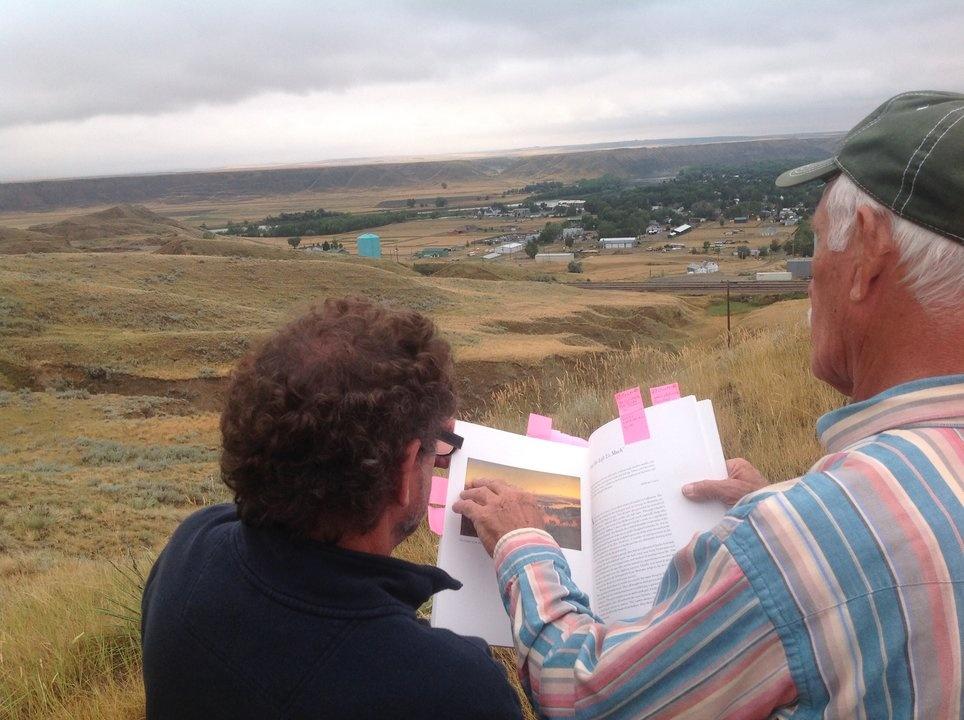 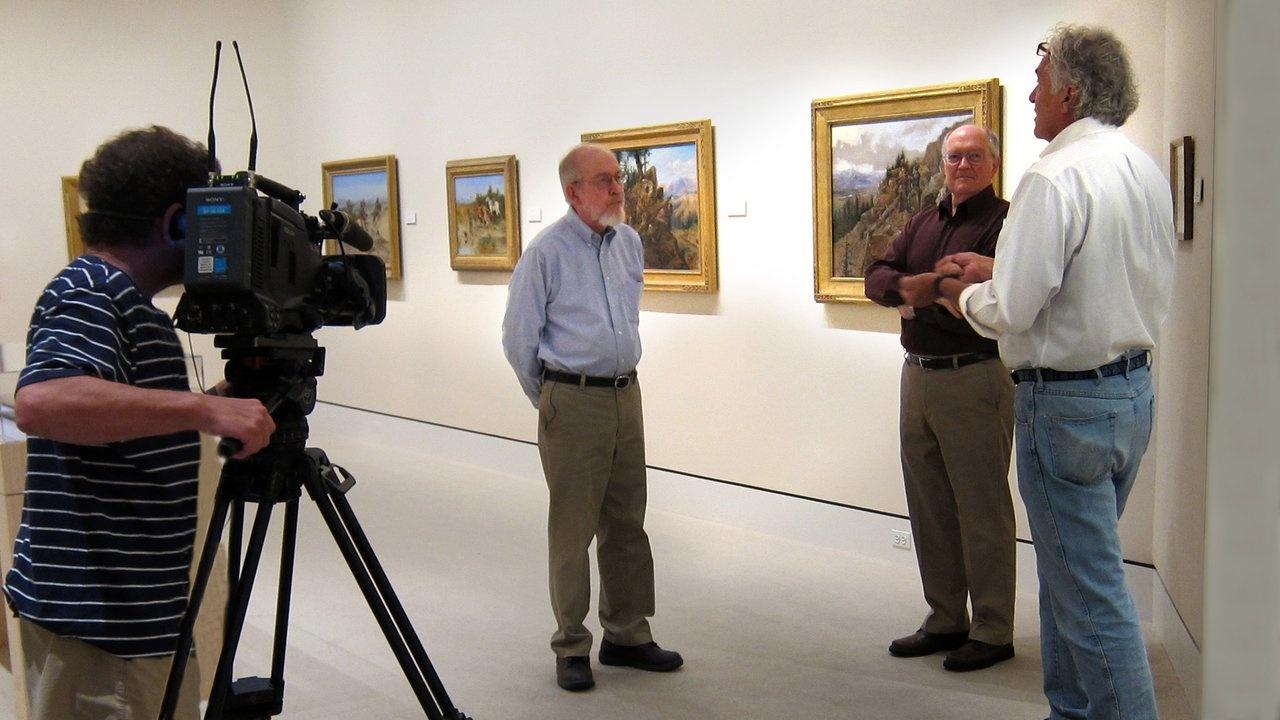 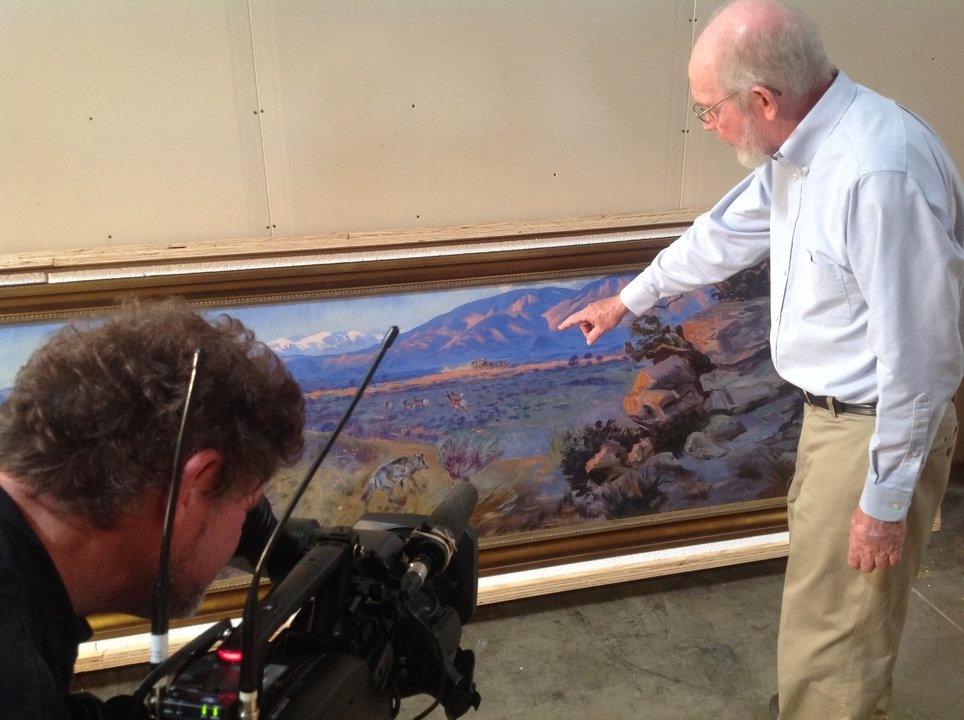 6 / 24
Share This Gallery
Producer Gus Chambers films CM Russell scholar and curator Rick Stewart as he un-crates CM Russell’s mural “The History of the West,” now in a private collection. 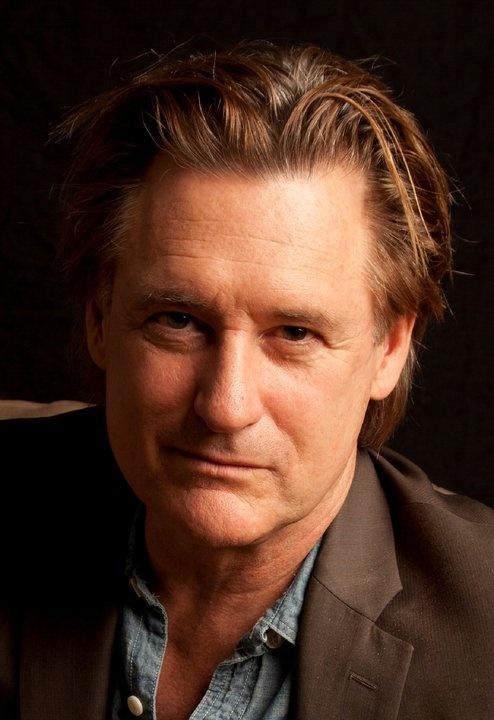 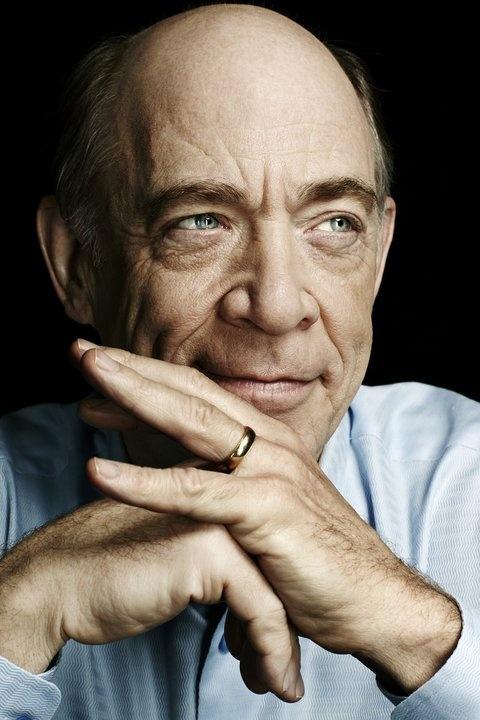 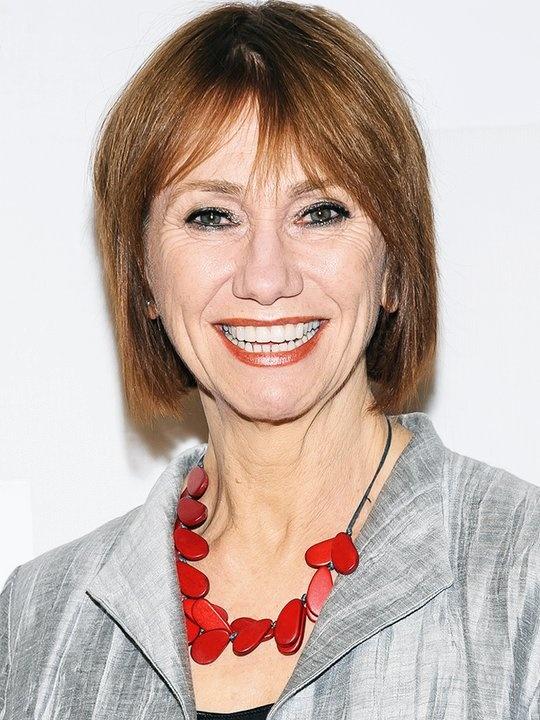 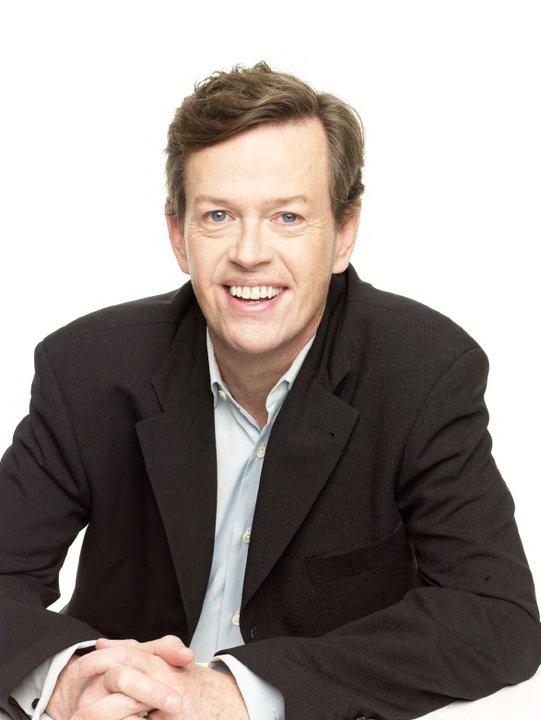 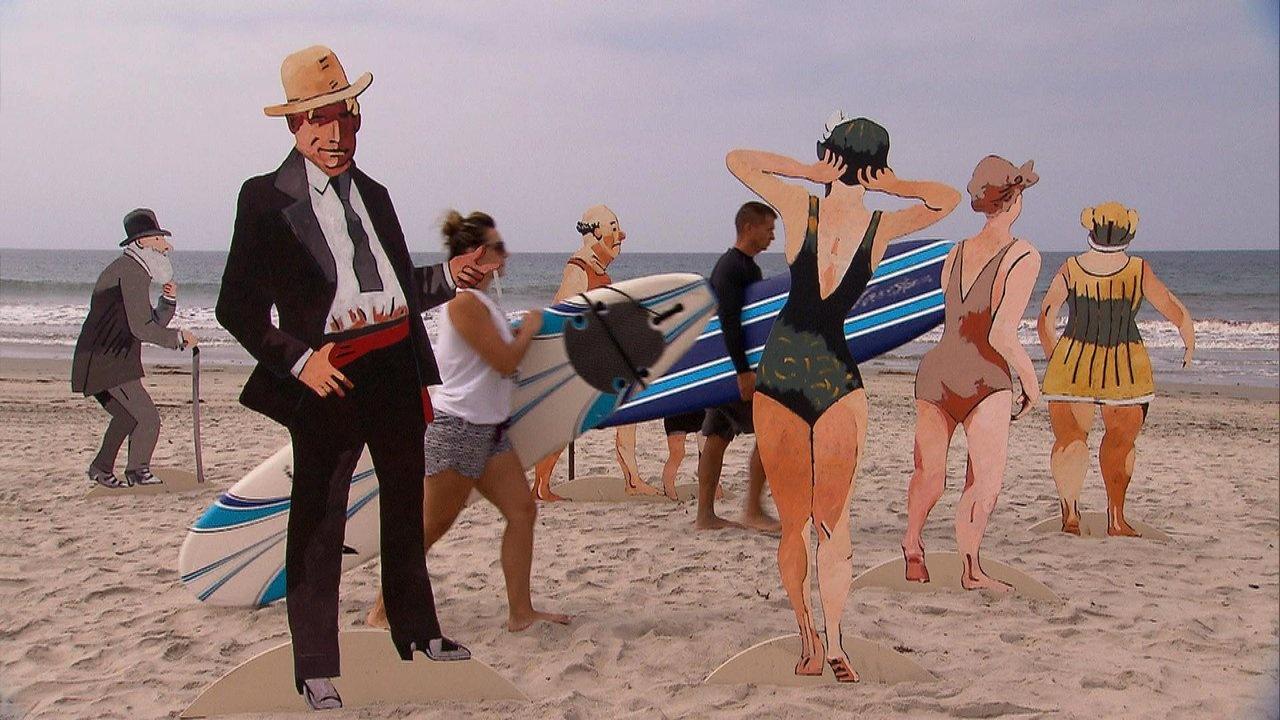 13 / 24
Share This Gallery
Banner for C.M. Russell and the American West 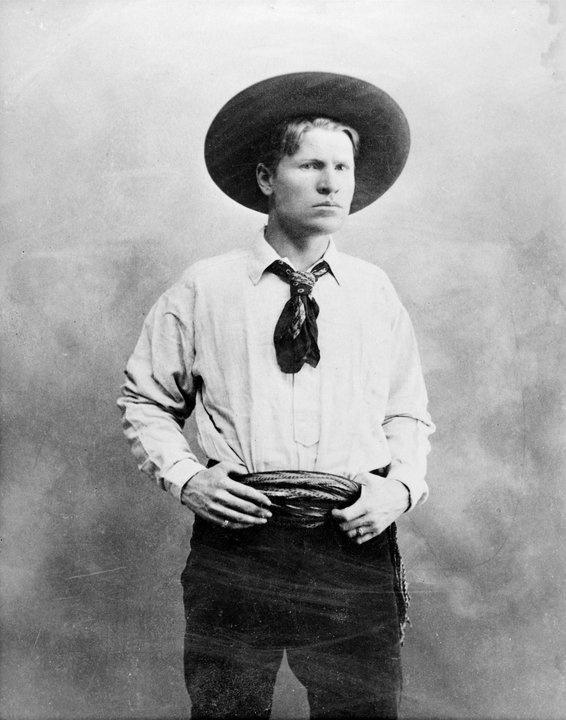 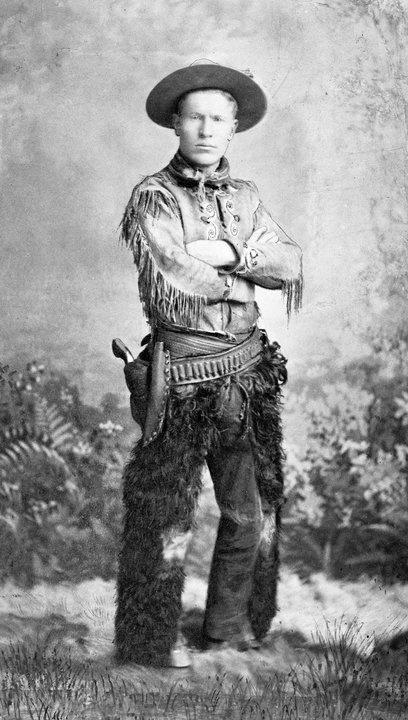 15 / 24
Share This Gallery
Charles M. Russell as a young man 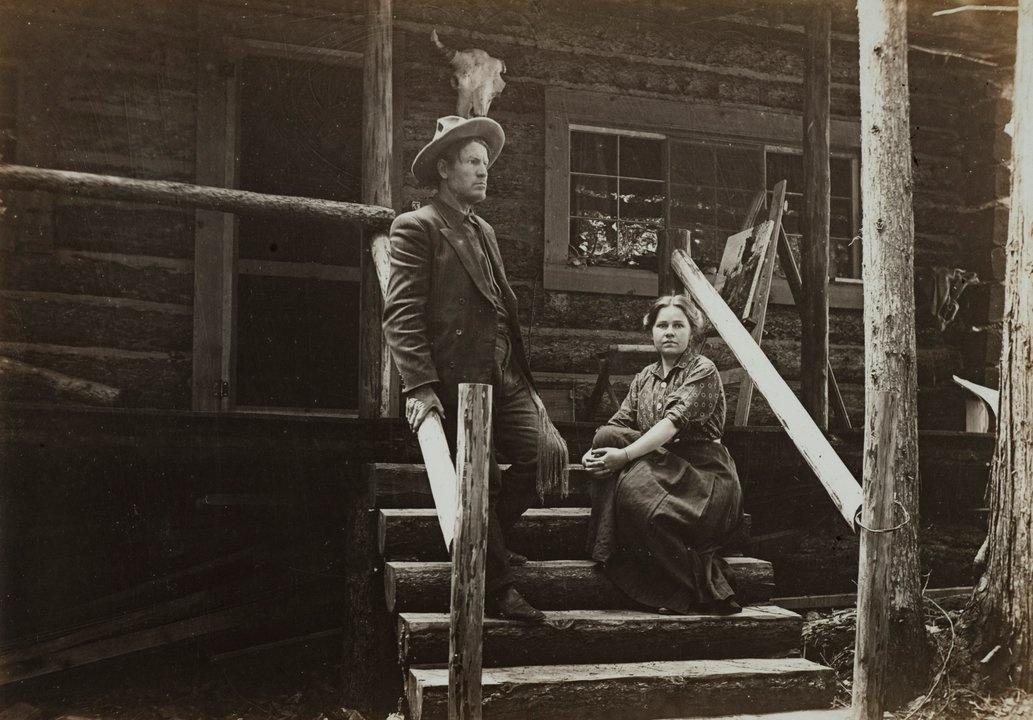 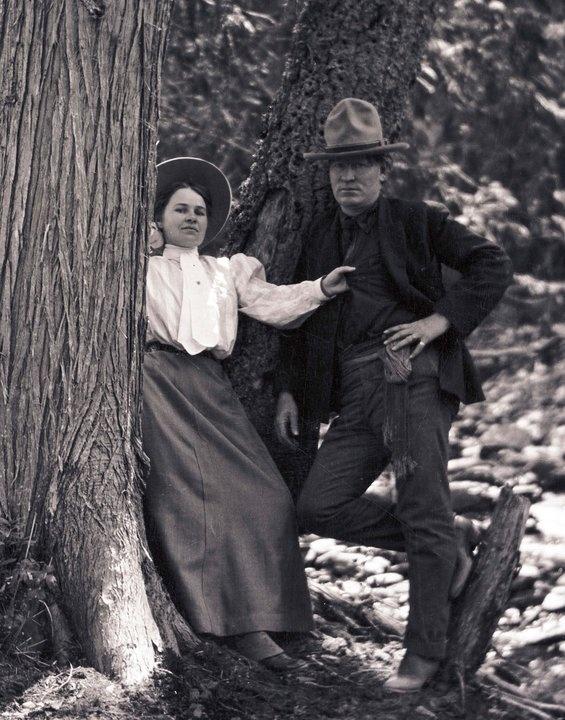 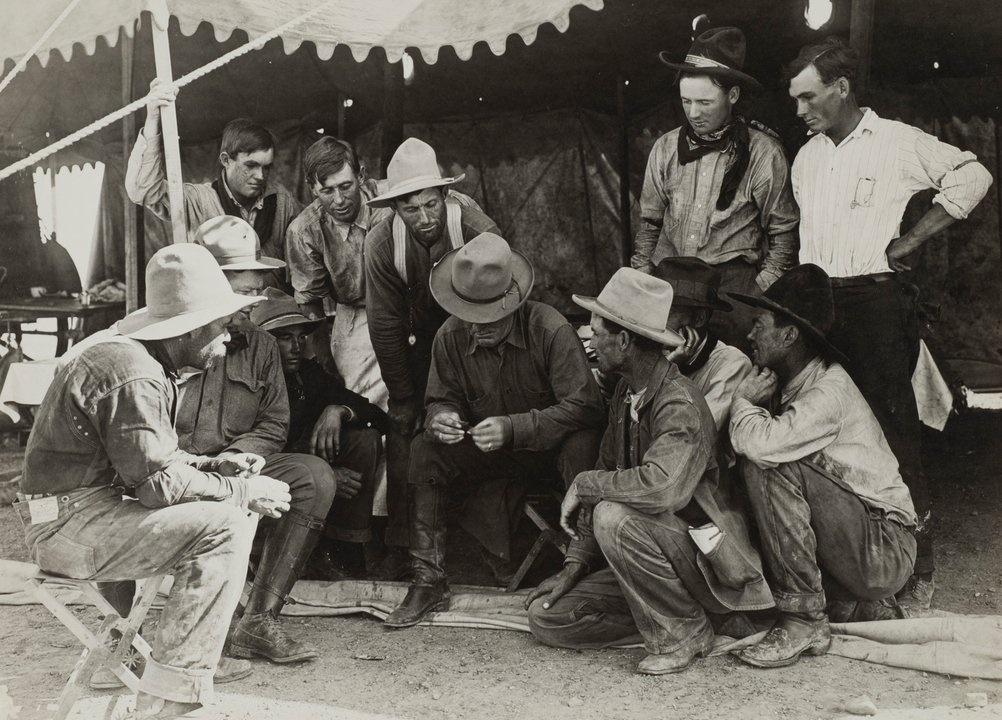 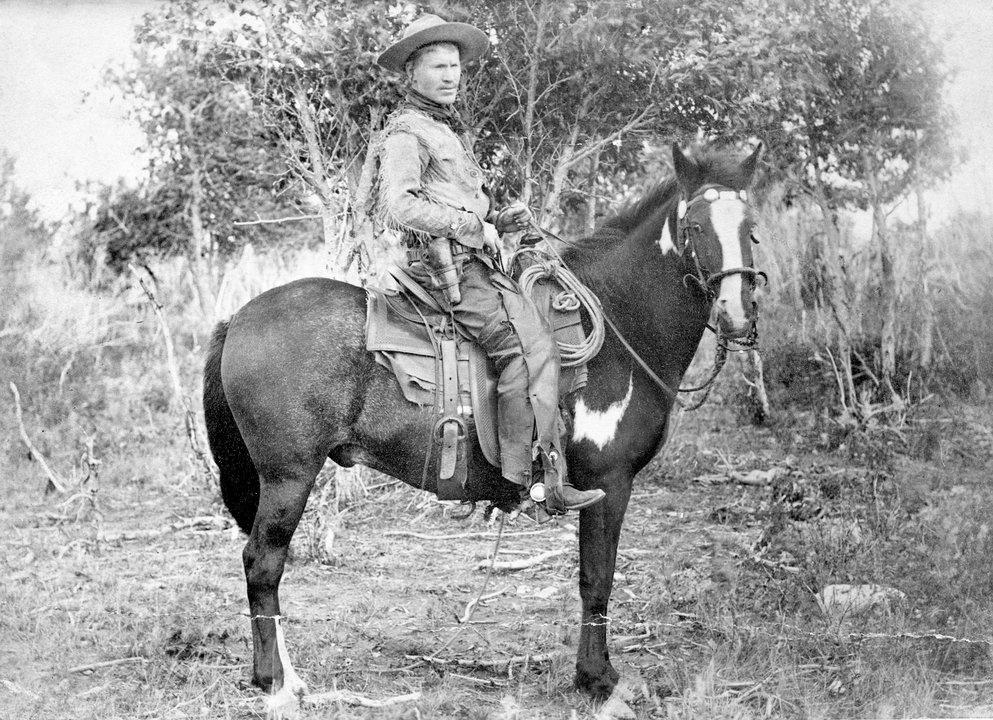 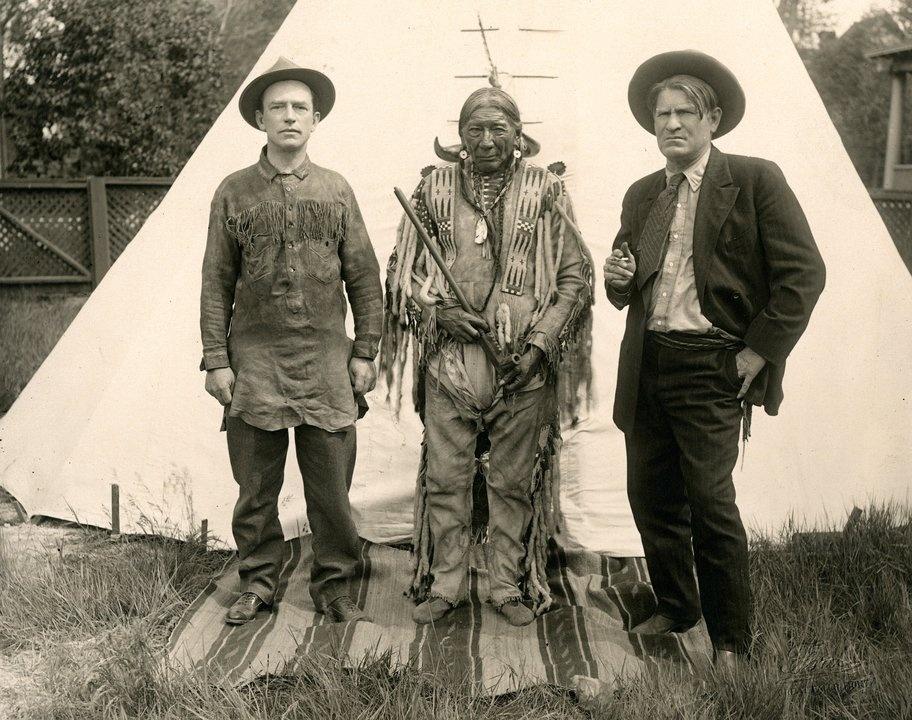 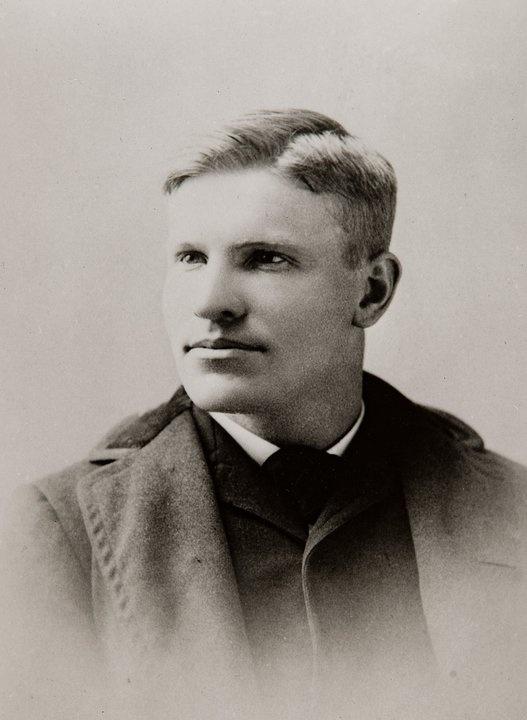 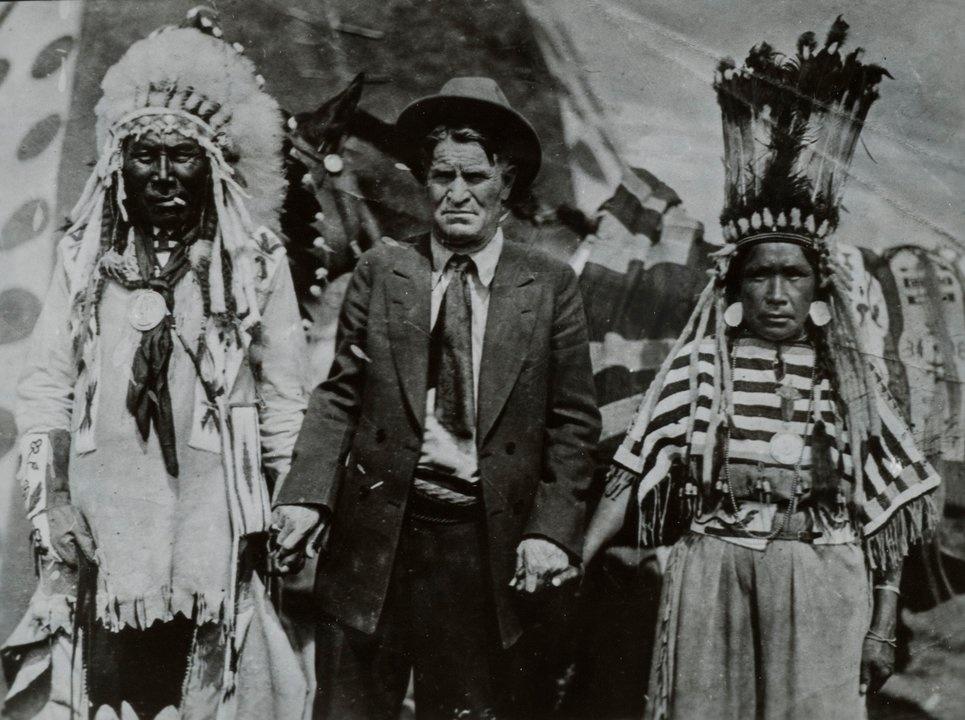 The following institutions are partners in the production:

We would like to express our sincere thanks to these supporters who have made generous contributions to the making of the film:

As a team, Chambers and Zalis have produced two major documentaries for MontanaPBS: For This and Future Generations (2002), about the 1972 Montana Constitutional Convention. (Emmy Award for Best Historical Documentary 2003), and Glacier Park's Night of the Grizzlies (2010), a documentary on the 1967 bear-mauling deaths in Glacier National Park. The 90-minute program scored the highest ratings to date of any MontanaPBS documentary and was distributed to PBS stations nationally where its ratings commonly exceeded the PBS prime-time average.

The following individuals will provide scholarship and expertise for the documentary: