The Bozeman Trail’s importance in the early history of Wyoming and Montana cannot be disputed. During the brief few years this 500-mile long trail existed, seminal events on or near the trail defined the settling of the American west.

The Bozeman Trail was a shortcut to the newly discovered gold fields of Montana Territory.

In 1865 the Civil War has finally ended, sending wounded soldiers back home, but spurring others westward in search of new beginnings and new lives. Many head out on the Oregon Trail to find their destinies, manifest or otherwise. The Union Pacific portion of the Transcontinental Railroad is pushing from the east across Nebraska and into Wyoming creating new cities and towns along the way and offering employment to those willing to work hard. Others seek their fortunes in the gold fields of Wyoming and Montana. In July 1862 gold is discovered at Grasshopper Creek giving rise to Montana's first gold rush and first boomtown, Bannack. In May 1863, another bonanza. This time at Alder Gulch about 75 miles east of Bannack. Virginia City springs up around it and grows wealthy but lawless. Vigilante justice prevails and year and a half later, 10,000 people are living there. One of them is John Bozeman, who not having much luck mining, decides to mine the miners. He and mountain man John Jacobs begin searching for a short cut from the Oregon Trail to Virginia City. The plan is to guide potential prospectors to the Promised Land, for a healthy fee of course.

They eventually find their trail, which follows long established north-south game and Indian routes and travels through prime buffalo grazing country. They begin widening it for wagons. It departs the Oregon Trail at Deer Creek Crossing (present day Glenrock, WY) and heads northward through the Powder River Basin east of the Big Horn mountains. It then curves west toward the Tongue River and northwest to the Yellowstone Valley, through southern Montana and on to the gold fields of Alder Gulch-Virginia City. But the Powder River country is also occupied territory claimed and hunted by the Lakota Sioux, Northern Cheyenne and Arapaho Indian tribes. Leading this coalition is the great Lakota Chief Red Cloud.

In July 1863 Bozeman and Jacobs guide their first wagon train on the newly marked trail. They travel just 150 miles when they are confronted by a large party of Northern Cheyenne and Sioux warriors, who warn them to turn back or be killed. This is the beginning of what will become Red Cloud's War.

To protect travelers along the Bozeman Trail, the U.S. Government builds and militarizes forts along the way. Fort Phil Kearny, Fort Reno and Fort Smith become reassuring symbols of safety for gold fevered emigrants. In 1864 four wagon trains and 1,500 people travel the Bozeman Trail to the Montana goldfields without incident. In 1866 Nelson Story, rich from his stake at Alder Gulch, travels to Texas, buys 1000 Longhorn cattle and drives them successfully over the Bozeman Trail. Story becomes the first cattle rancher in Montana, and goes on to accumulate great wealth.

In the meantime, the forts back on the trail have become focal points for both minor skirmishes and major battles between the U.S. military and the allied Sioux and Cheyenne tribes under Red Cloud. A war of attrition begins. A war that the U.S. ultimately loses because its forces are spread too thin. In the end, the Bozeman Trail closes down and the Powder River country is ceded to the victorious Native Americans with the Fort Bridger Treaty of 1868. This will all change eight years later with the Indian triumph at the Battle of the Little Big Horn, only to be followed by ultimate defeat and loss of lands in 1877.

As for John Bozeman, in 1864 he gives up guiding and settles at the "Gates to the Gallatin Valley" (present-day Bozeman Pass) and with two others establishes the town that will bear his name, Bozeman, Montana. Just three years later he is killed under suspicious circumstances while traveling the Yellowstone River.

Specializing in documentary scripting and production, Tom has planned, penned and produced a wide variety of informational, educational, historical, wildlife and entertainment programs for WyomingPBS, The Discovery Channel, and MontanaPBS. His recent productions include Storm of the Century: The Blizzard of ’49 as well as 100 Years on the Lincoln Highway. Tom currently resides in Bozeman, Montana. Aaron Pruitt serves as the film’s Executive Producer for MontanaPBS while Terry Dugas is the Executive Producer for WyomingPBS.

2016-2017 marks the 150th anniversary of many significant events surrounding the Bozeman Trail. The production will employ narration interwoven with interviews with historians and other experts. Archival photographs, artwork and historic re-creations will bring the history to life. On-location filming will take place at such places as Fort Laramie and Fort Phil Kearny in Wyoming, Bannack and Virginia City in Montana, plus many other scenic locations along the way.

His work has received widespread recognition and won Emmy, Western Heritage, Telly, Golden Cine, National Educational and Historical Society awards. Tom's productions have appeared on Public Television, The Discovery Channel,The Learning Channel as well as in visitor’s centers and museums, throughout the country. He currently resides in Bozeman, Montana. 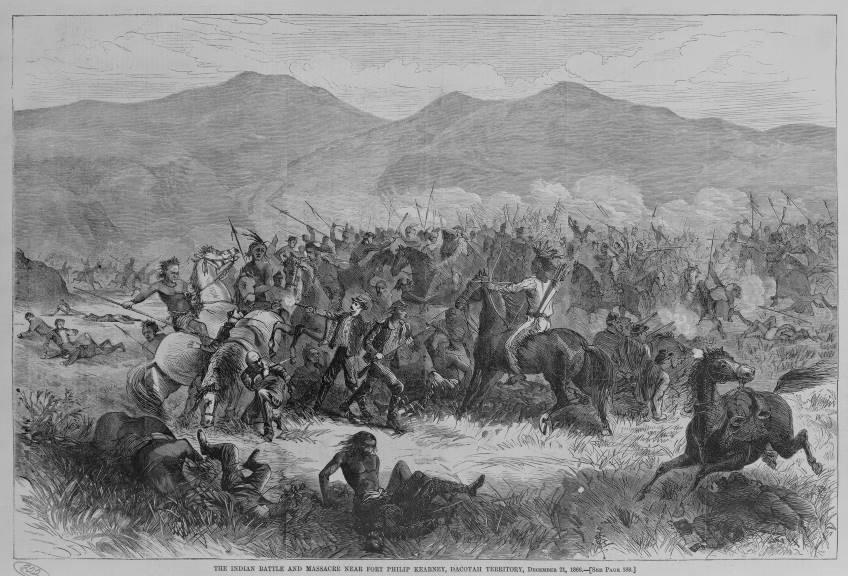 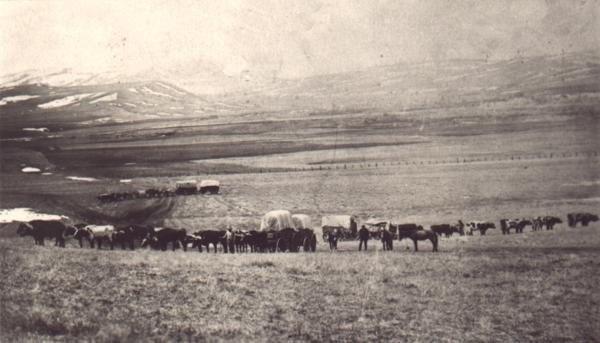 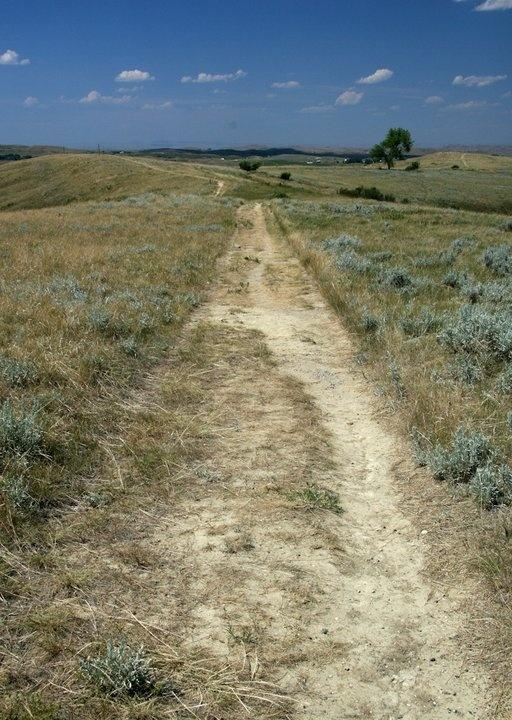 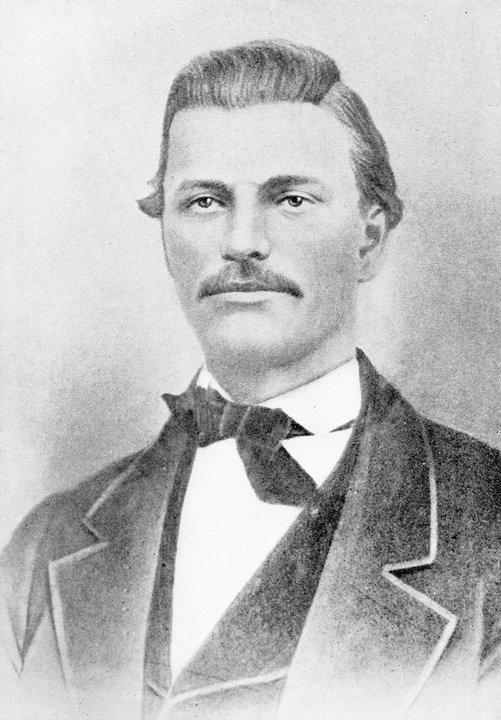 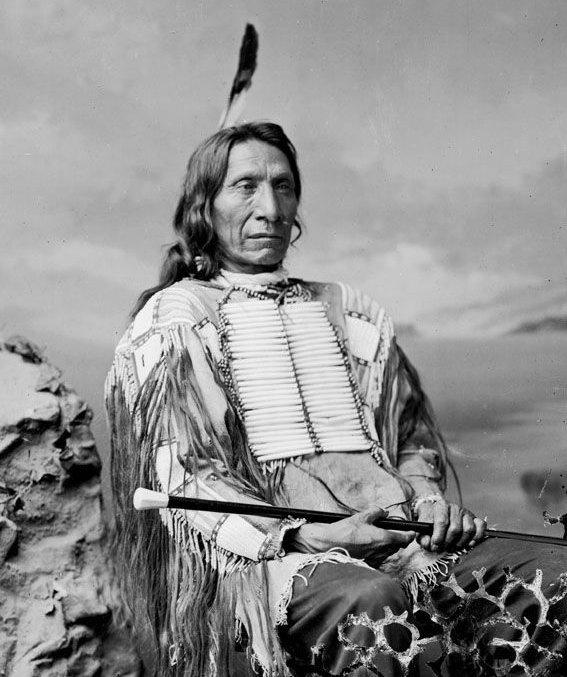 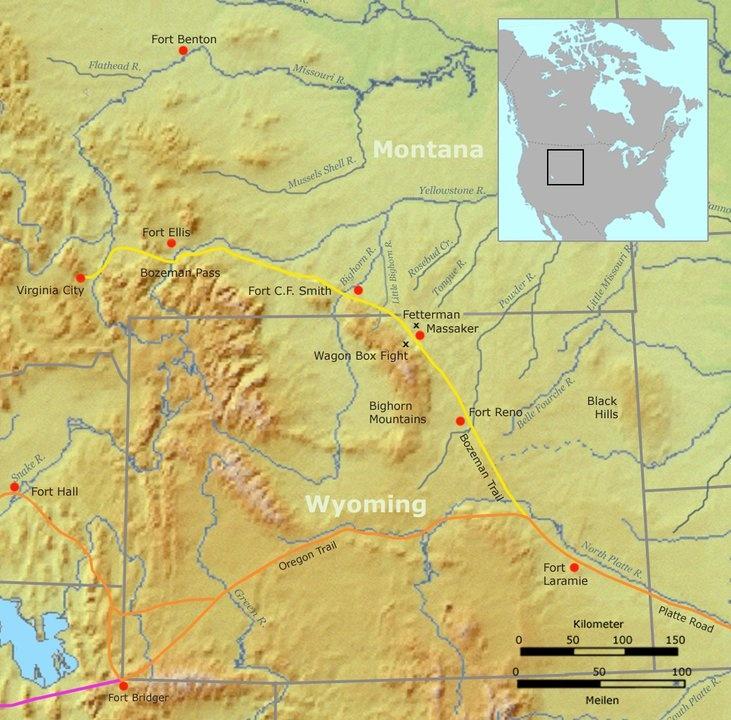