This episode lifts off at the spring launch event of the Big Sky Rocketry Association. Backroads follows one of the group’s youngest members, Keenan Cox from Helena, as he tests model rockets he built himself – or in teamwork with his father Allan.

The Backroads crew, always on the lookout for interesting geologic formations, stops at a spot only locals know about between Sweetgrass and Sunburst near the Canadian border. They call the sandstone & limestone outcroppings, shaped by centuries of Montana weather and wind, “Little Jerusalem.”

One of the more strenuous, skilled jobs of the Montana lifestyle is featured during a visit with Glen Johnshoy, a farrier from Missoula.

The program comes to a poetic end in Dixon with the story of Victor and April Charlo, a father and daughter who were brought closer together by two languages – English and Salish. 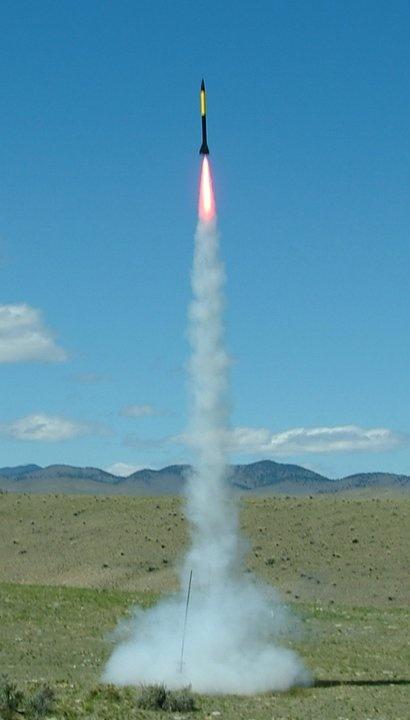 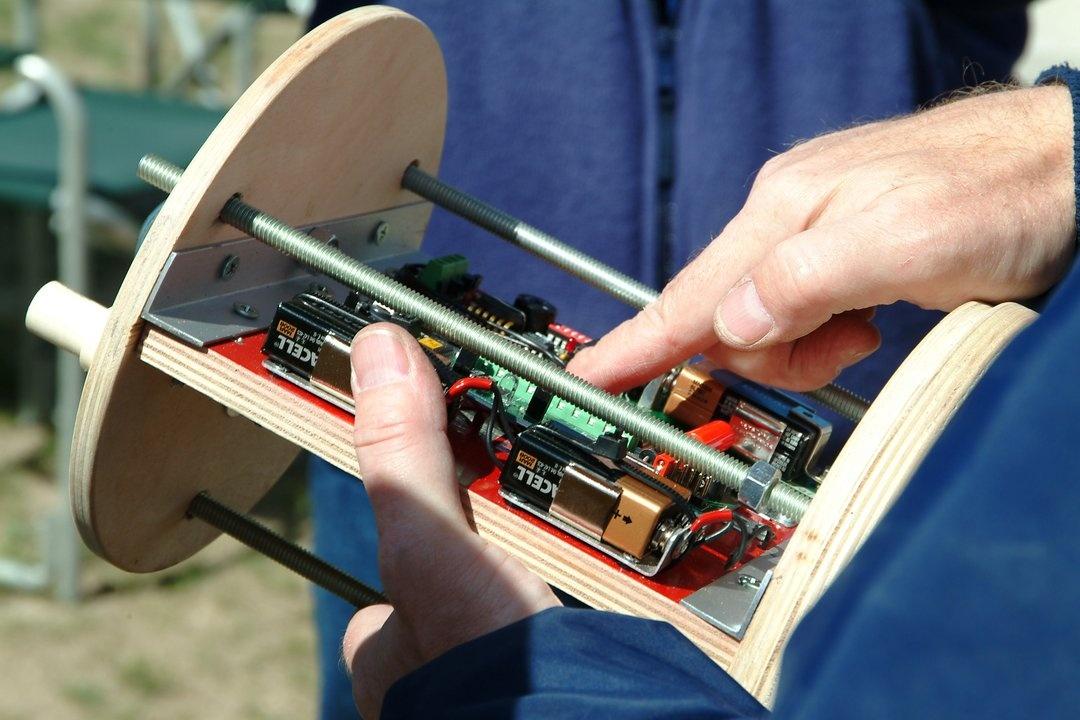 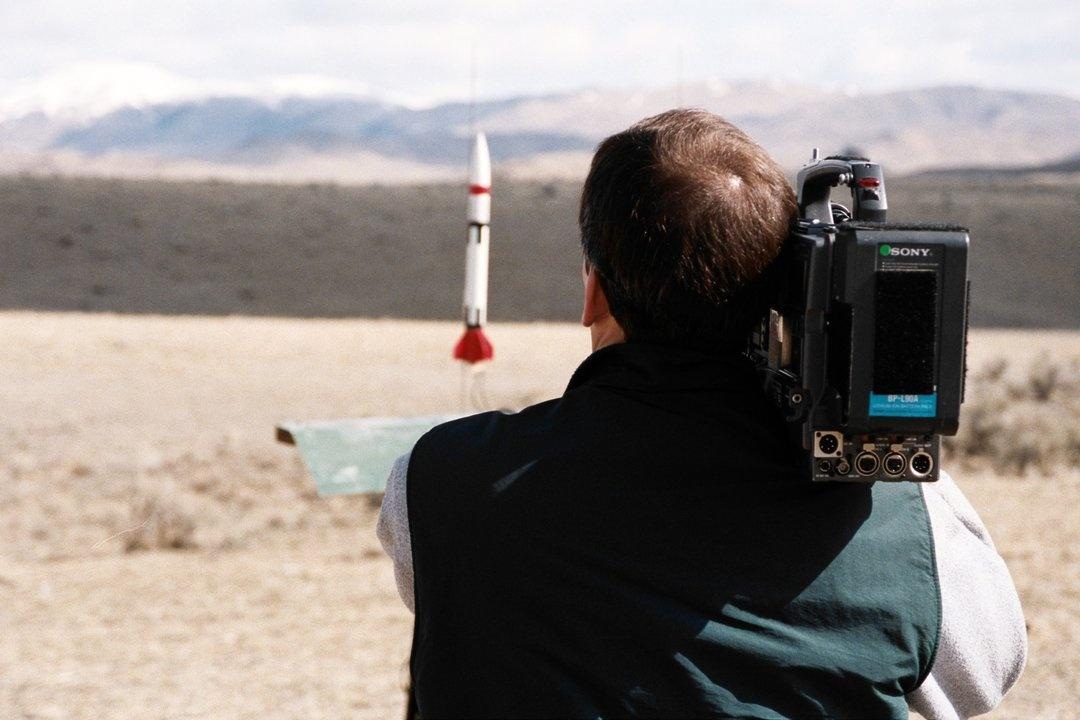 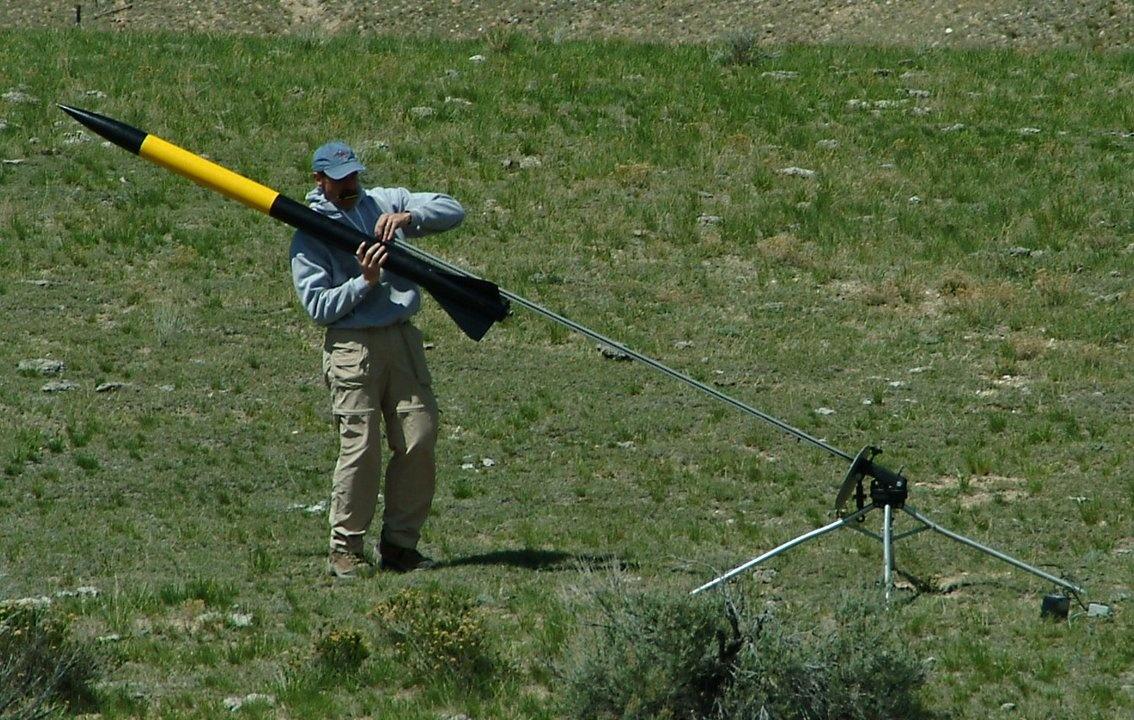 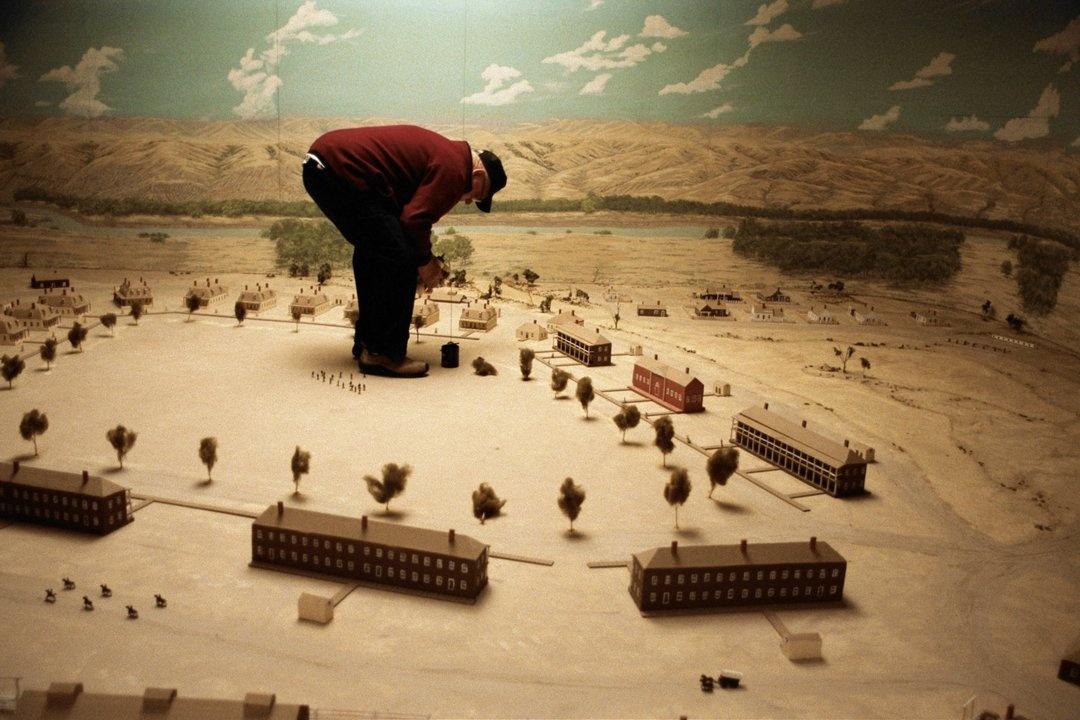 5 / 5
Share This Gallery
Bob Barthelmess, director of the Range Riders Museum in Miles City checks out the miniature replica of Fort Keogh.