We meet the couple running one of Montana's four remaining Missouri River ferries, learn the story of the Bitterroot Barnstormers (a group of radio-controlled airplane enthusiasts from the Victor area), and drop by the homesteader town of Virgelle to meet a man who's working to keep the town alive. And we take in beauty above and below water at Giant Springs near Great Falls, the sights and sounds of Holter Lake near Helena, and Cemetery Island, an Old West Boot Hill.

Program Updates
There is still a ferry at Virgelle although Bob and Lorraine Otto won’t greet you when you ring the buzzer. Bob died a few years ago and Lorraine now lives in Big Sandy. Their niece runs the ferry. There is now a bridge at Loma, but you still have to take a ferry in Carter. The Virgelle Mercantile is still open – they’ve added a few more homesteader cabins and the luxury of a nice bathhouse. Don claims that it’s getting too busy in Virgelle and he’s thinking of moving to someplace a little quieter. That wouldn’t be the Bitterroot where the barnstormers are still buzzing the skies with their model planes. 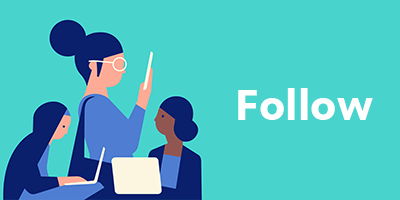 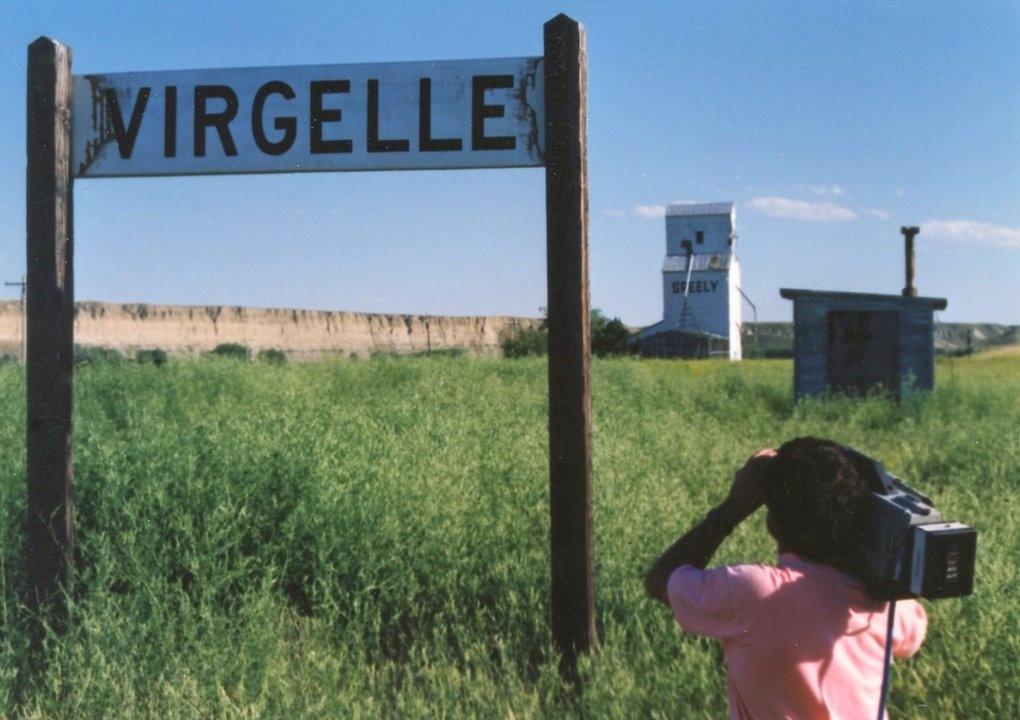 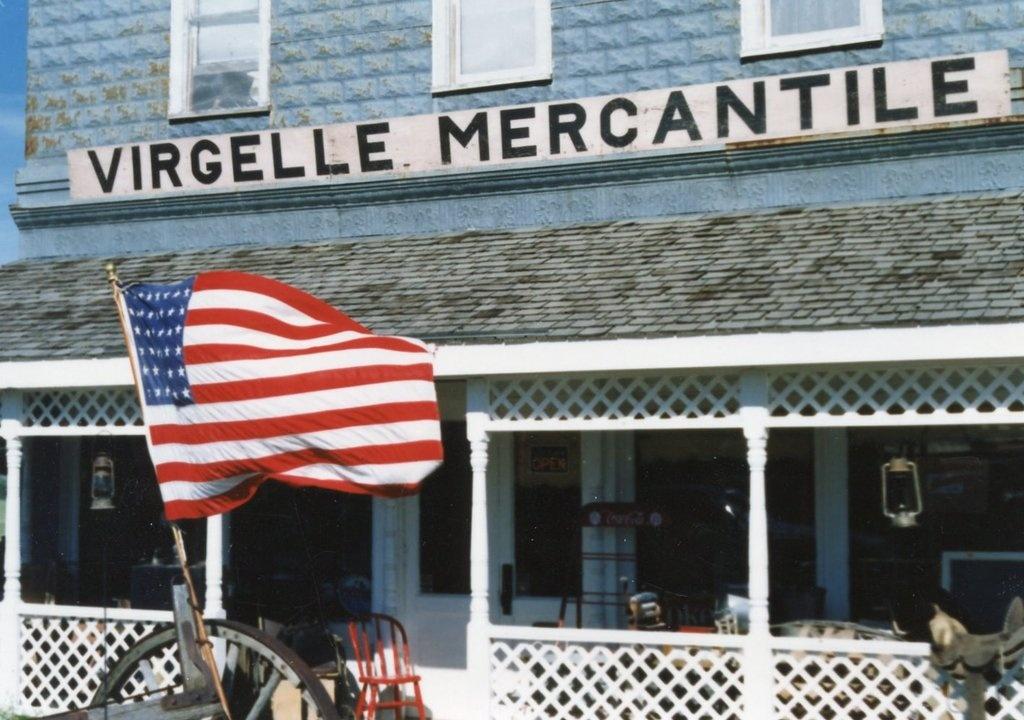 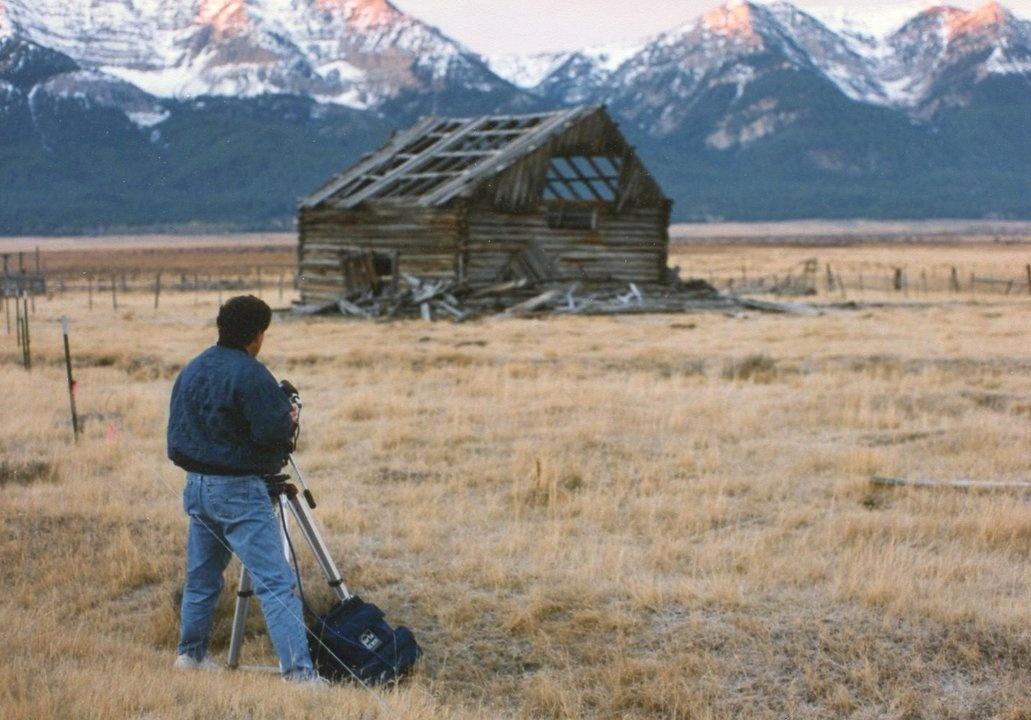 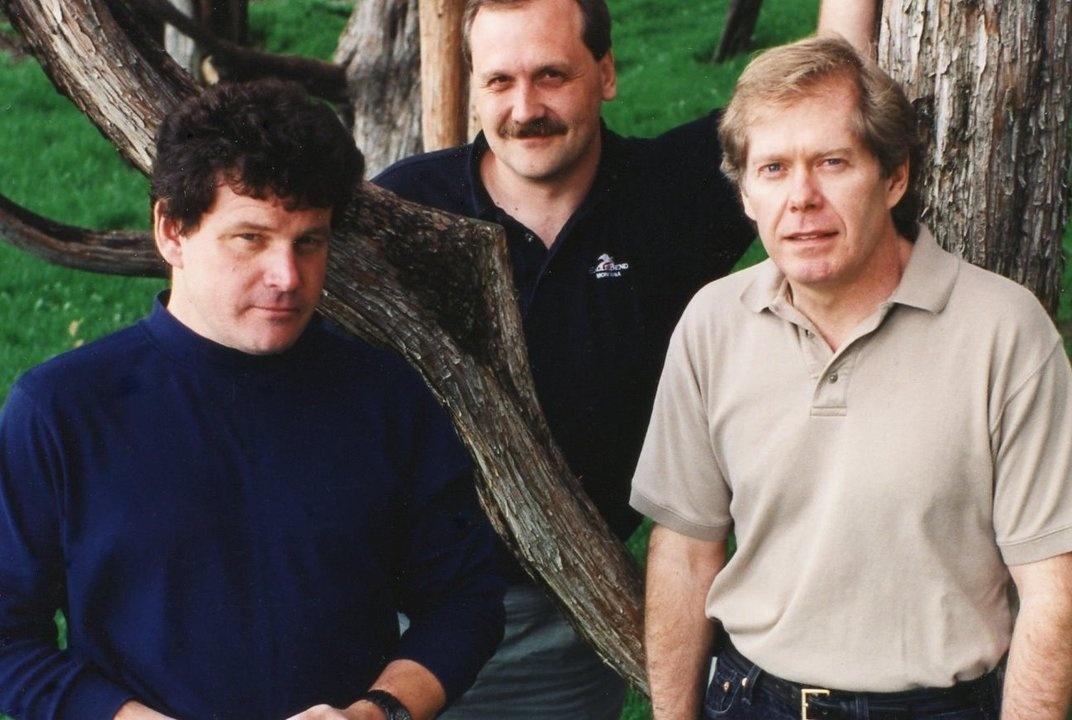 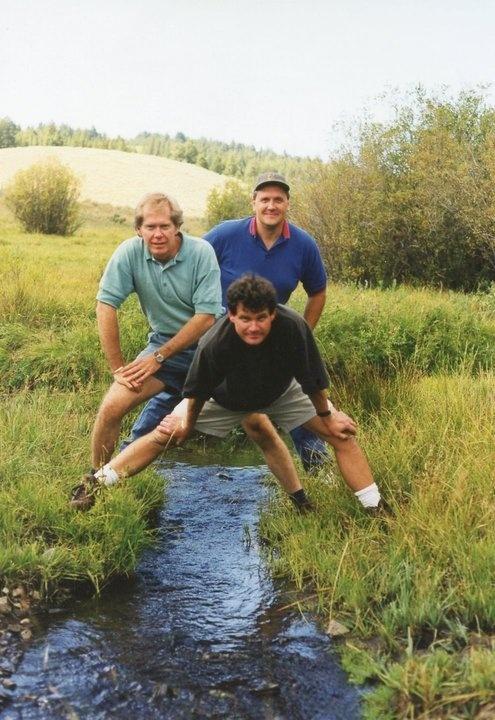 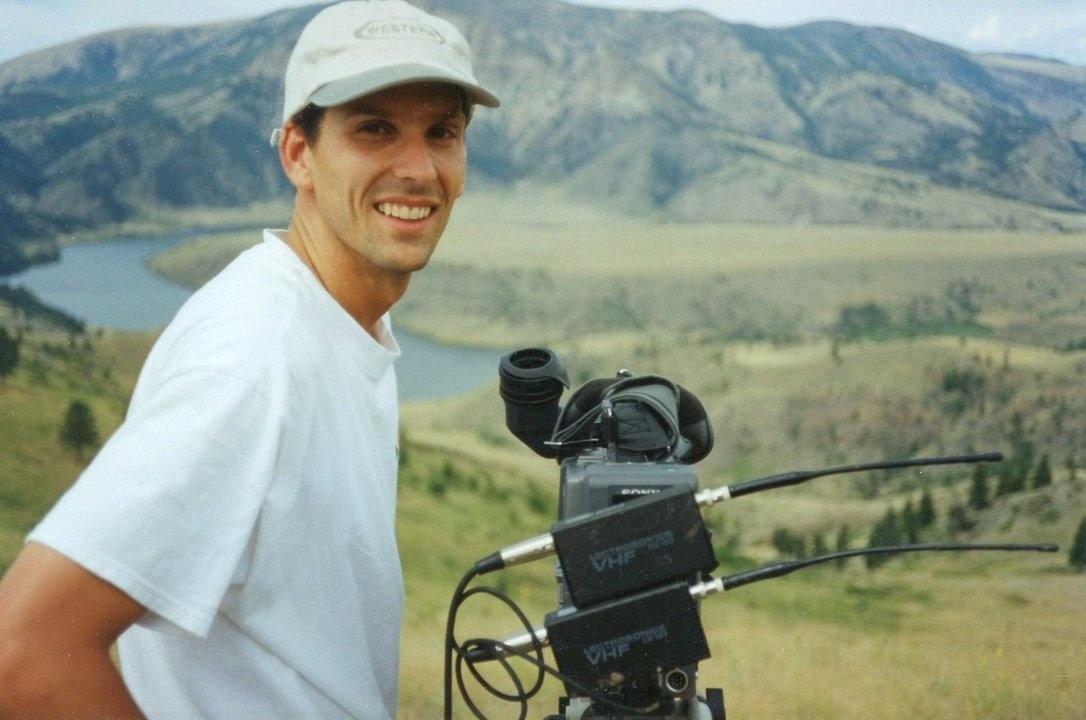