From Absarokee, Montana, the Oltrogge family band performs music made popular by Peter, Paul and Mary. America in the 1960s witnessed a shift toward music that spoke to human consciousness instead of being simple entertainment. Young people through the country bought guitars and learned to play simple chords and sing the songs of Pete Seeger, Bob Dylan, Simon & Garfunkel, the Kingston Trio, and Peter, Paul, & Mary. One of those young Americans was David Oltrogge. Wanting his children to learn and enjoy some of the music of his youth, David taught his son, Luke, and his daughter, Hannah, to sing these songs. Tonight we bring the Oltrogge Family Band to "11th & Grant". 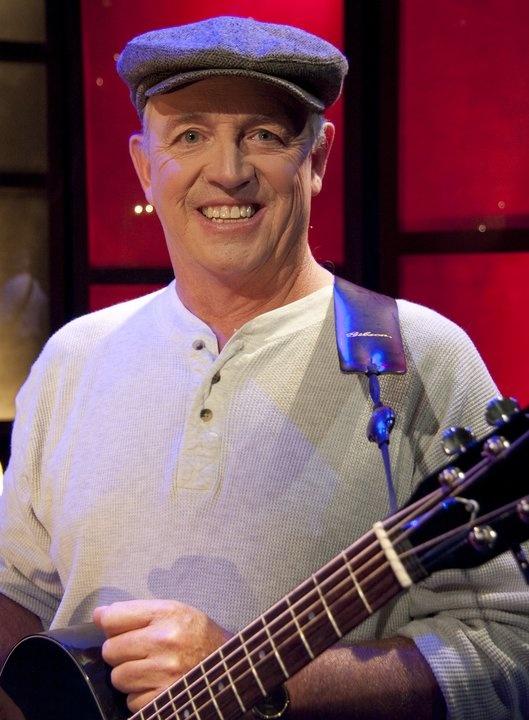 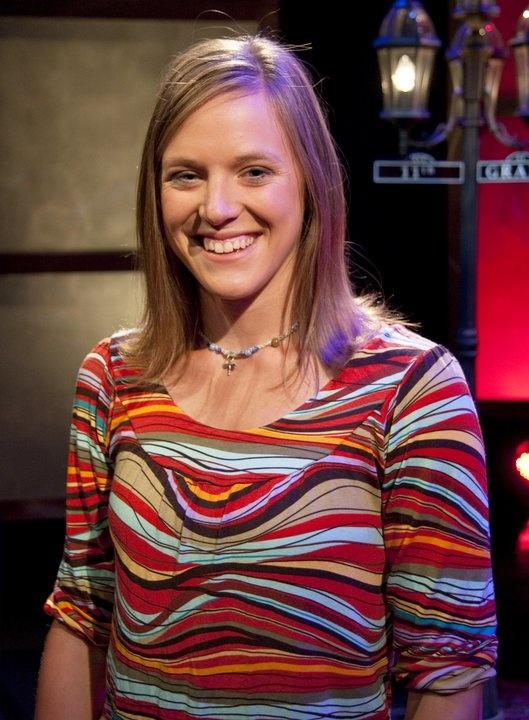 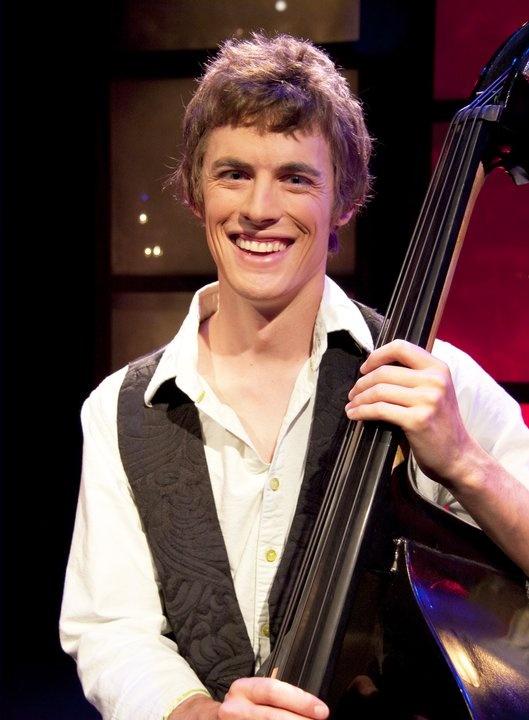