A Bozeman native, Cunningham is a member of the famed duo, Storyhill, who appeared on NPR's Prairie Home Companion, Mountain Stage, and won acclaim at the Kerrville New Folk Songwriting Competition.

His lyrically and emotionally driven songs, often written from self reflection and thinking about other's lives, come from an open heart that ultimately aim to move listeners to new perspectives, hope and inspiration. As owner and operator of Bozeman studio Basecamp Recording, He's been making and releasing albums for 25 years, and recently released a new solo EP "If You Knew All Along". 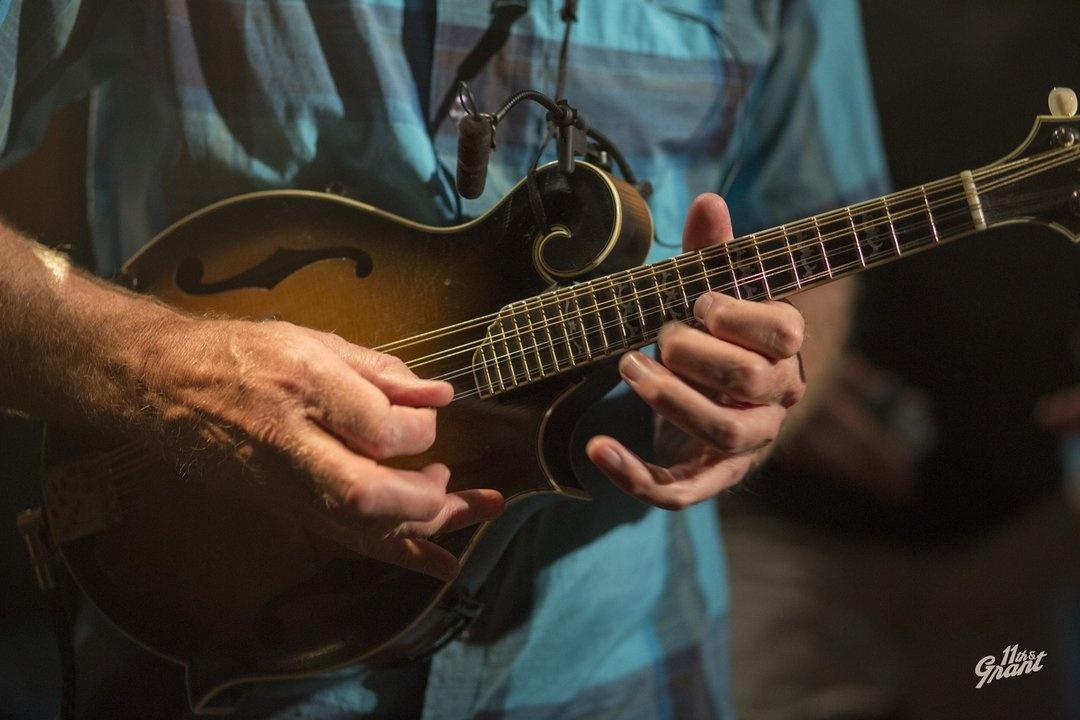 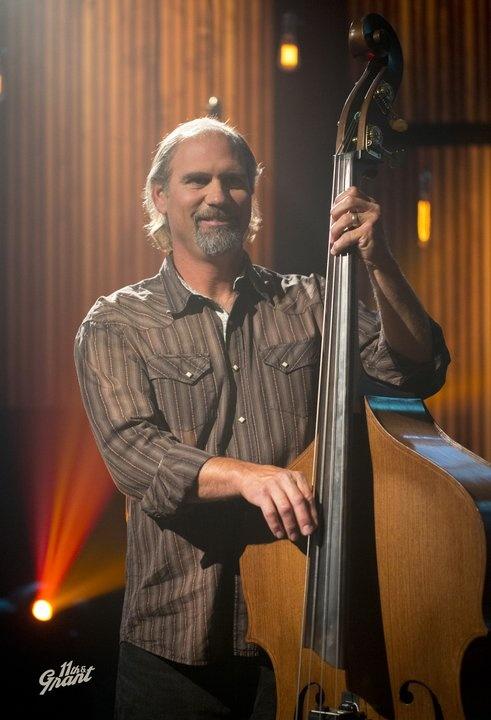 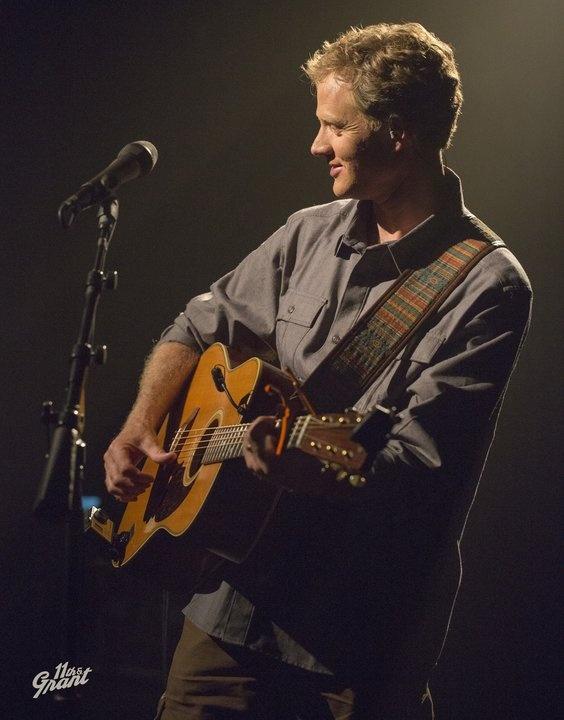 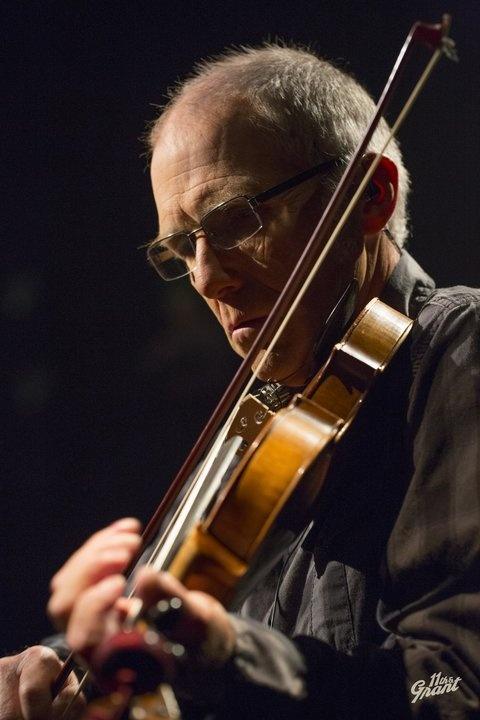 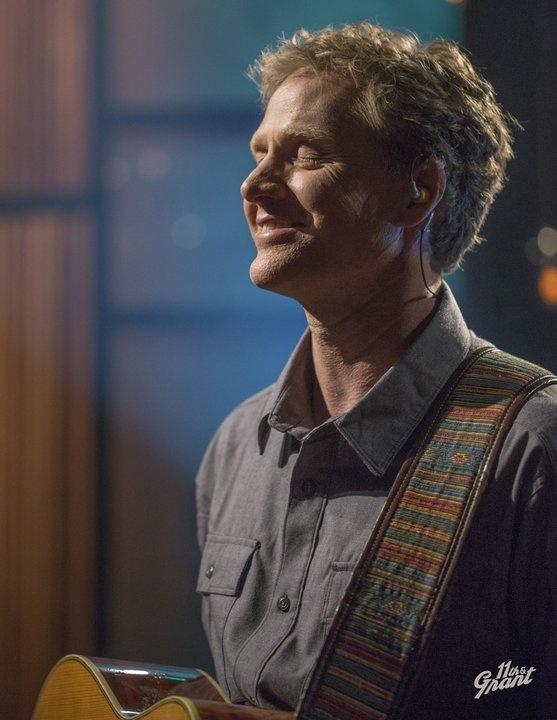 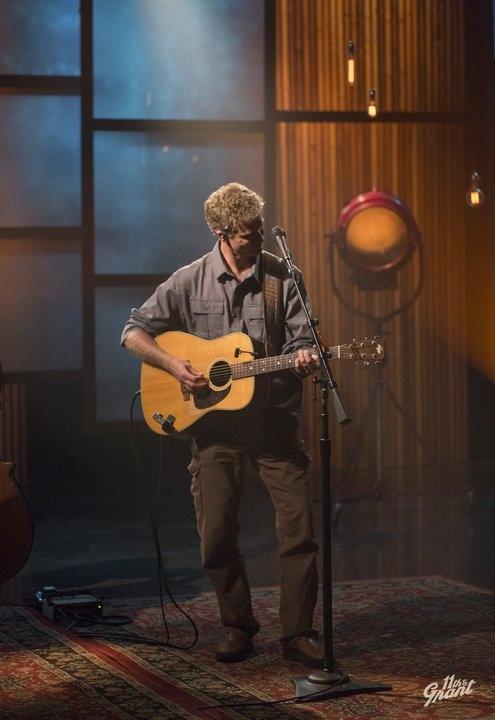 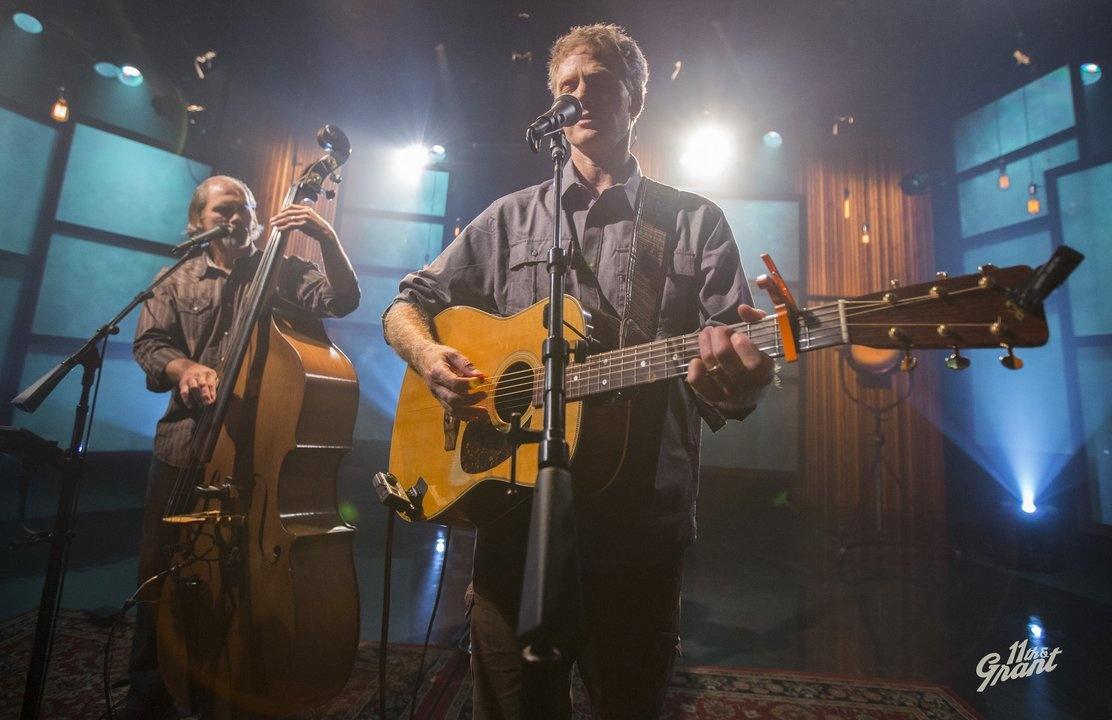 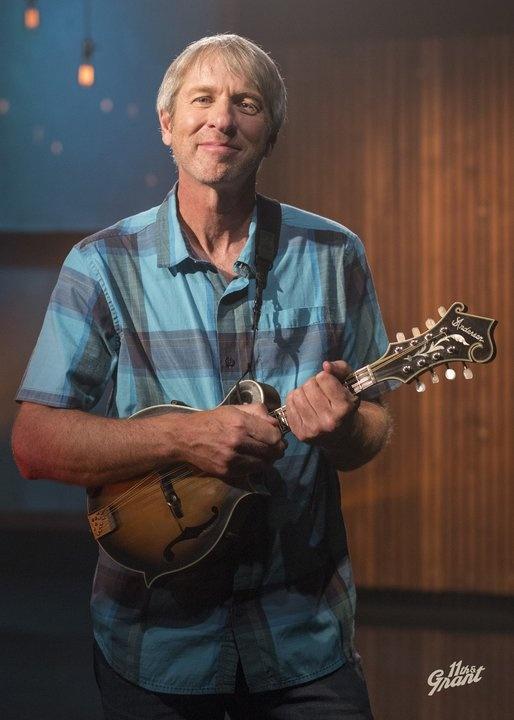 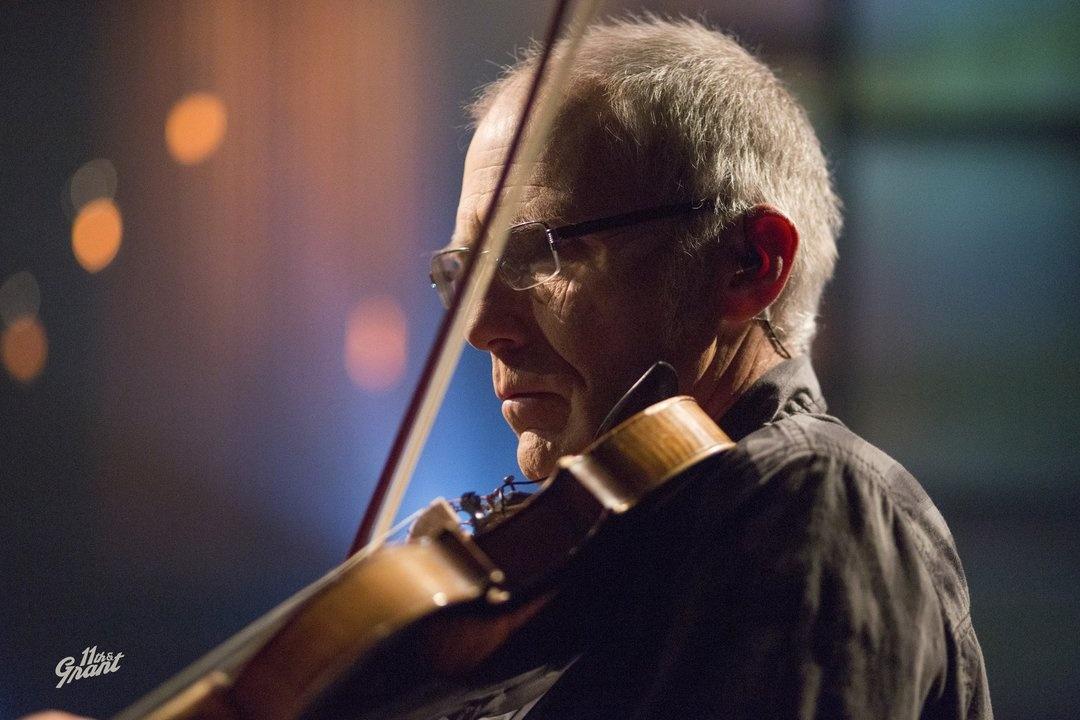 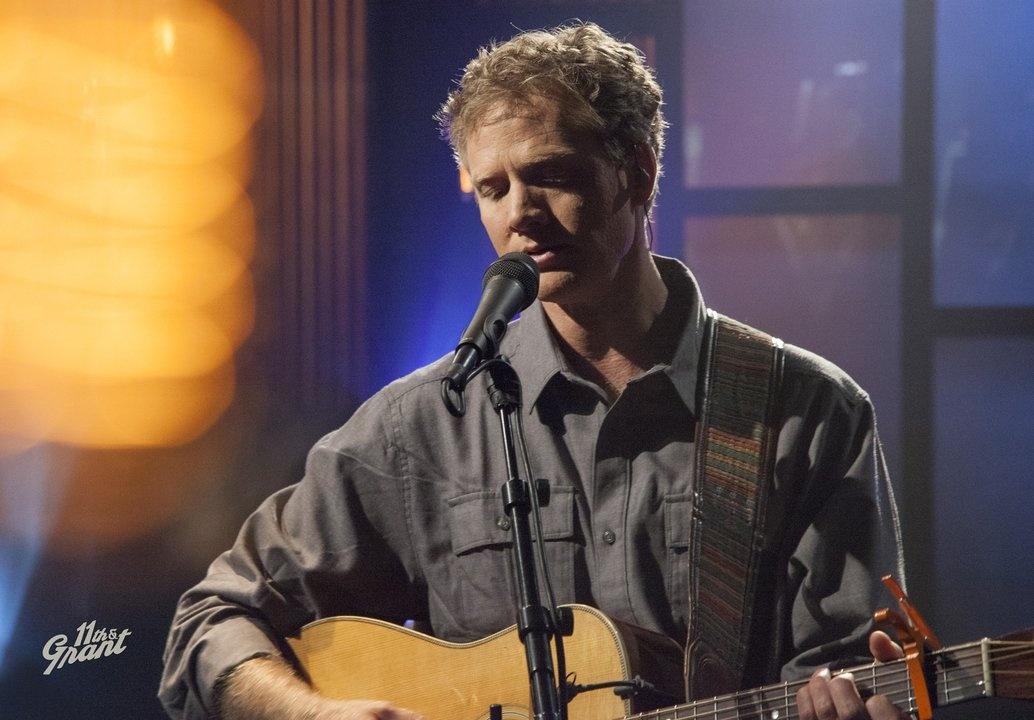 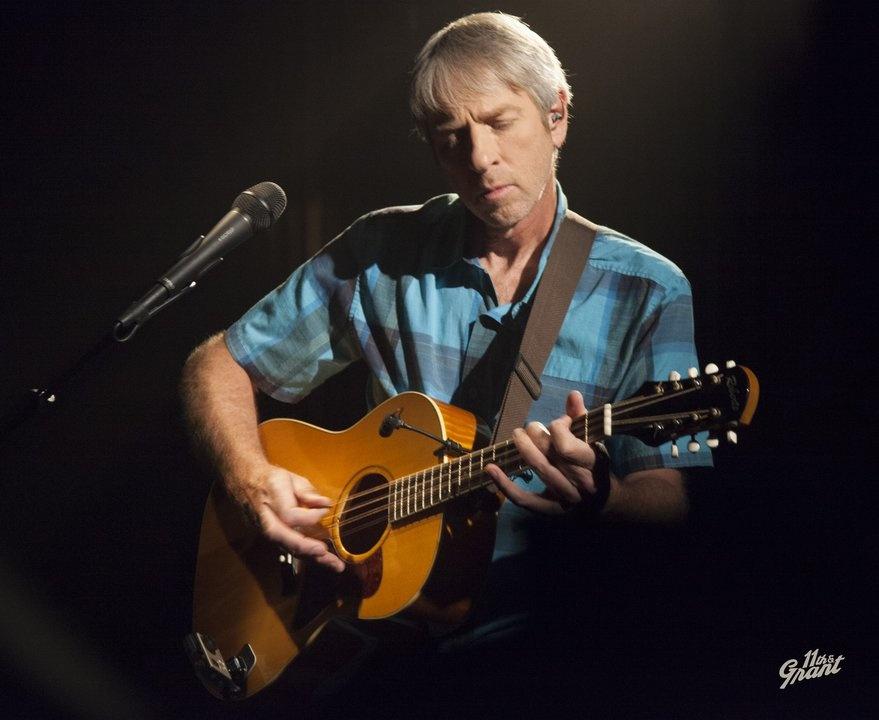 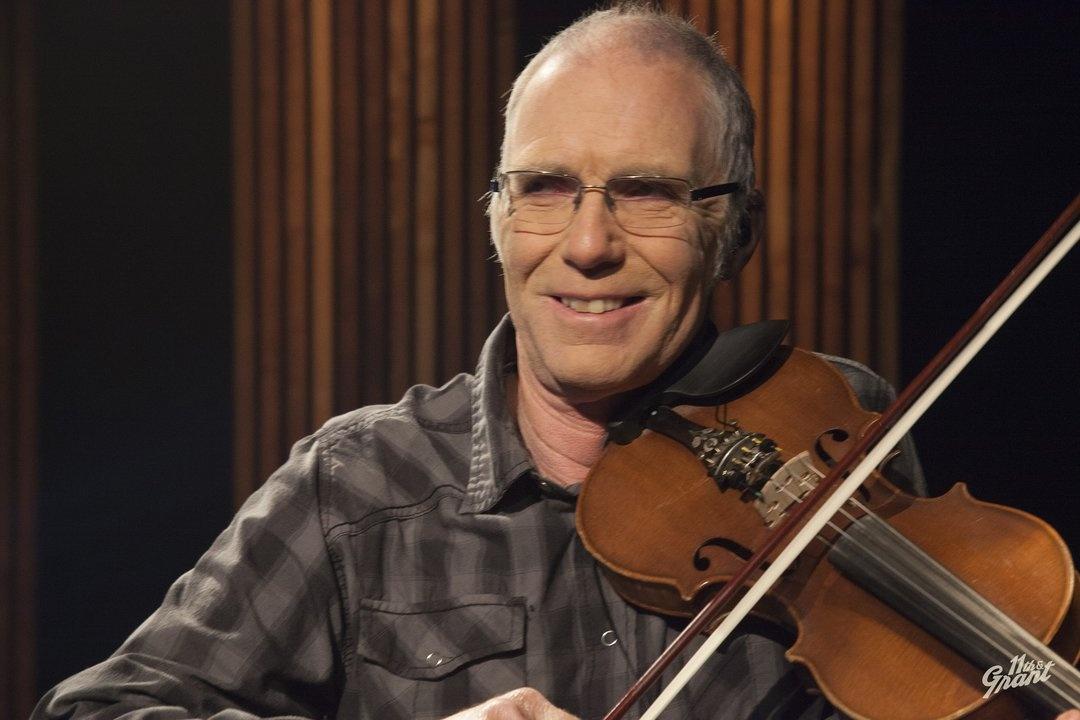