Horseman, singer, songwriter, and world famous Yahoo!® yodeler Wylie Gustafson brings his Big Sky spirit straight from the empty sprawl of northern Montana to the stage of 11th & Grant with Eric Funk. Wylie & The Wild West showcase their unique rural perspective and the essence of the 4th generation Montana rancher. Wylie is a real life cowboy on northern Montana's Hi-Line where he makes his home and finds inspiration for his art. With over twenty albums to his credit, he's been delighting audiences around the world with his original music, which includes elements of Cowboy, Traditional Country, Western Swing, Folk and Yodeling.

Since 1989, the Wylie & the Wild West has become internationally known for their captivating presentation of original and traditional music of America and its colorful West. The group got its start on Ronnie Mack's Barn Dance at the Palomino Club in North Hollywood, California, developing their sound alongside artists such as Dale Watson, Lucinda Williams, Dwight Yoakum, Rosie Flores and Dave Alvin.

Their resume includes over 50 appearances on the Grand Ole Opry along with other notable venues including the National Folk Festival, the Library of Congress, the Kennedy Center, Lincoln Center, The Los Angeles Performing Arts Center, the Bumbershoot Festival, the Stagecoach Festival, Merlefest, the National Cowboy Gathering, and a Prairie Home Companion with Garrison Keillor. Add to that a performance on Late Night with Conan O'Brien.

Wylie & The Wild West features lead singer & guitarist Wylie Gustafson, Clayton Parsons on guitar, Greg Campbell on bass, and Tim Lashley on drums. Despite his successful career as one of America's most recognized and unique entertainers, Wylie still gets up everyday and tends to the livestock on his quarter horse ranch near Conrad, Montana. It grounds him and is the backbone of his art. 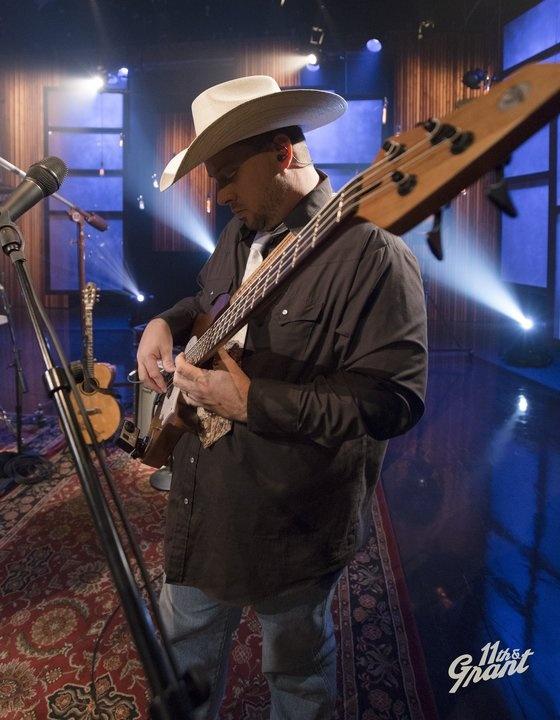 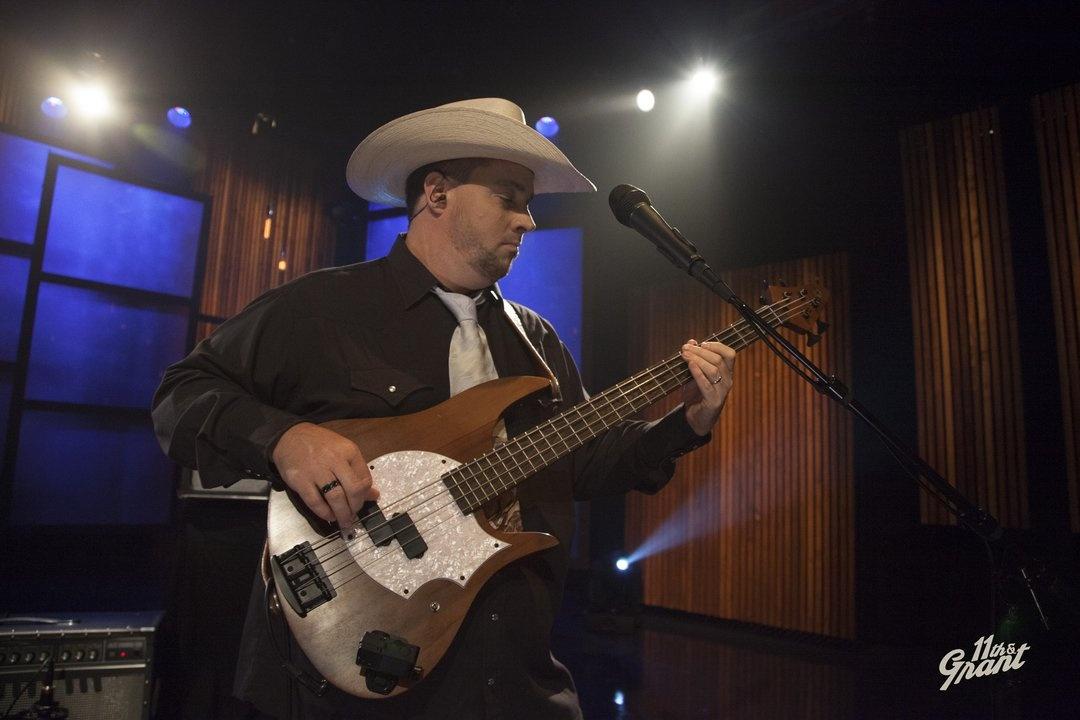 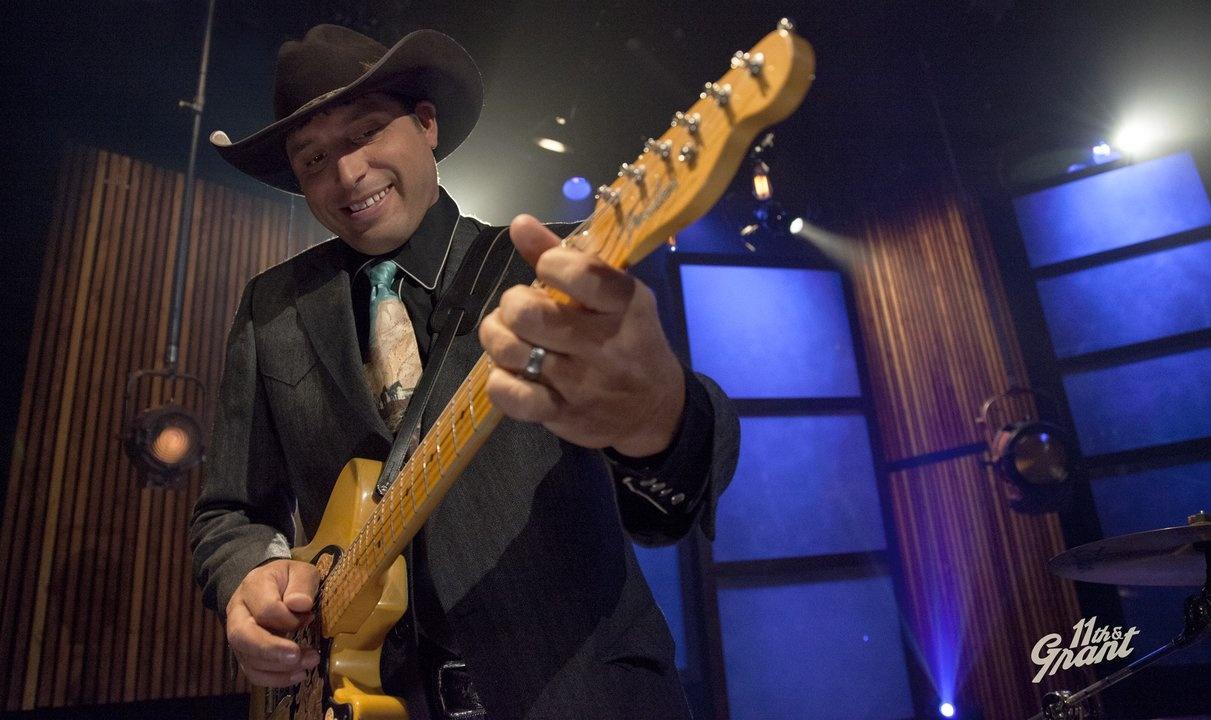 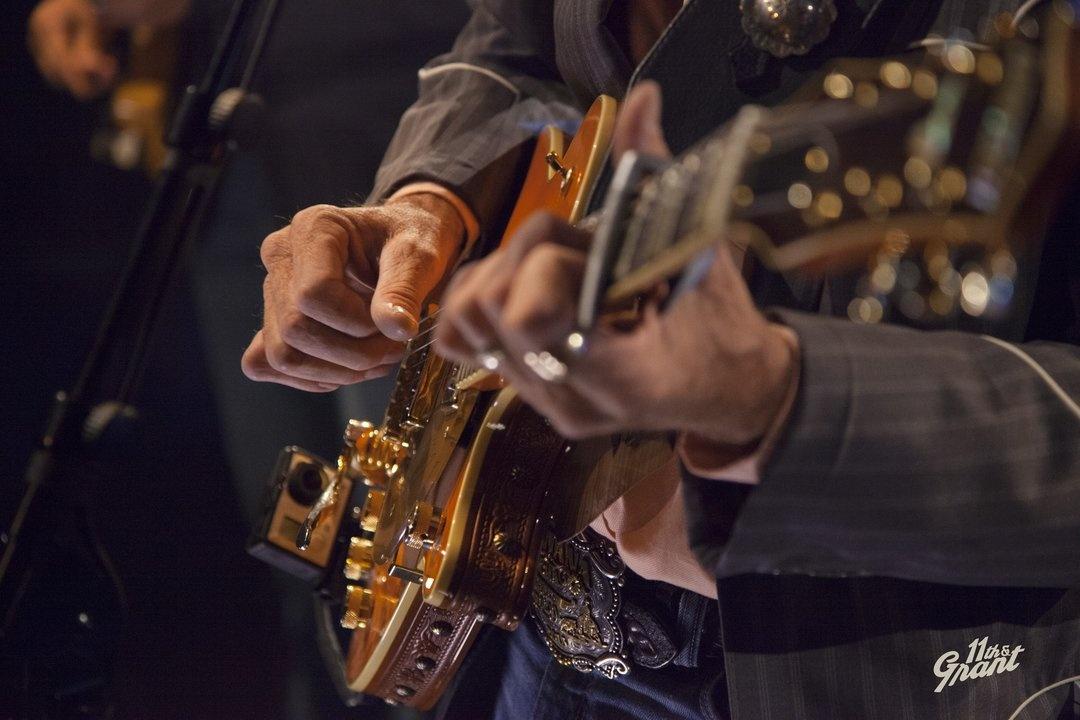 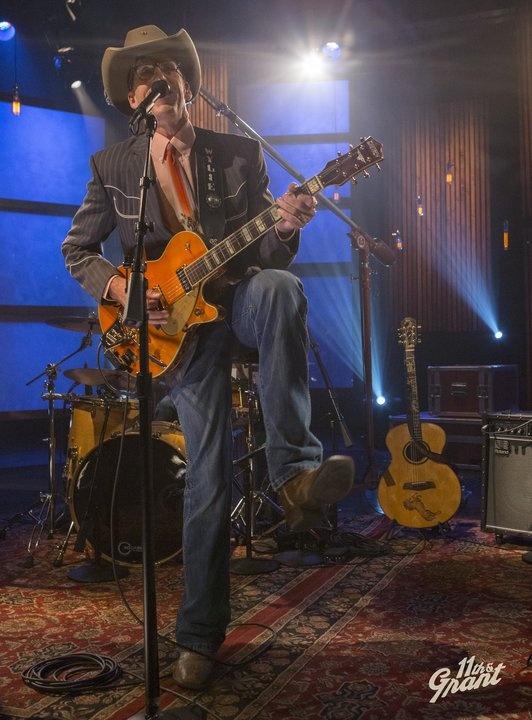 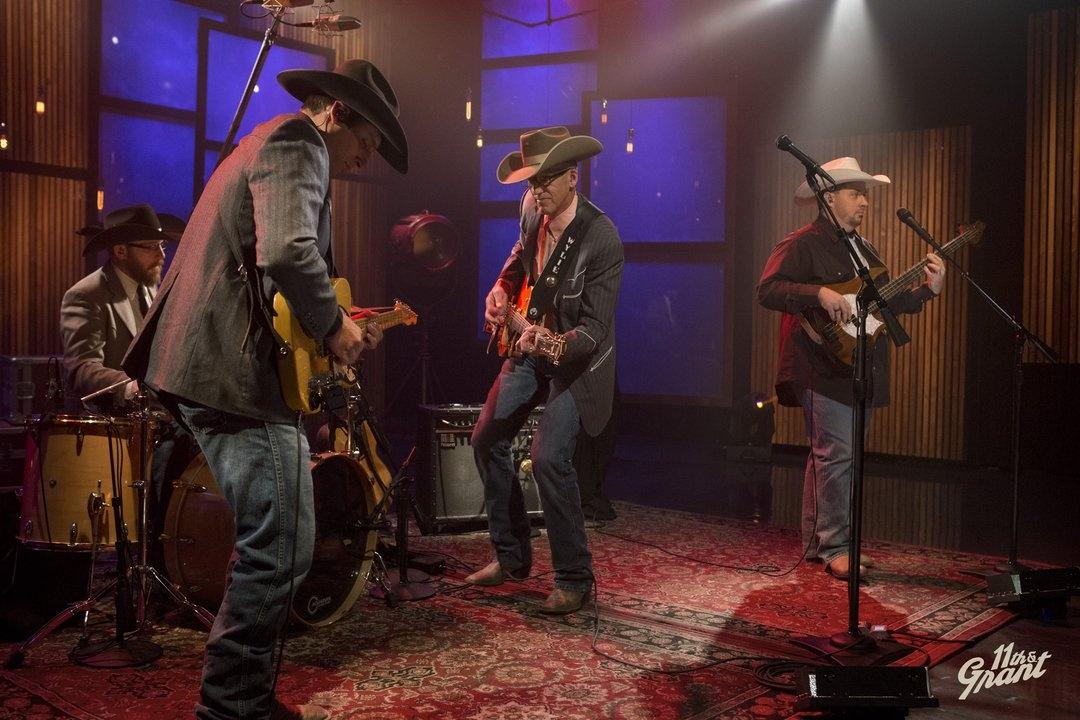 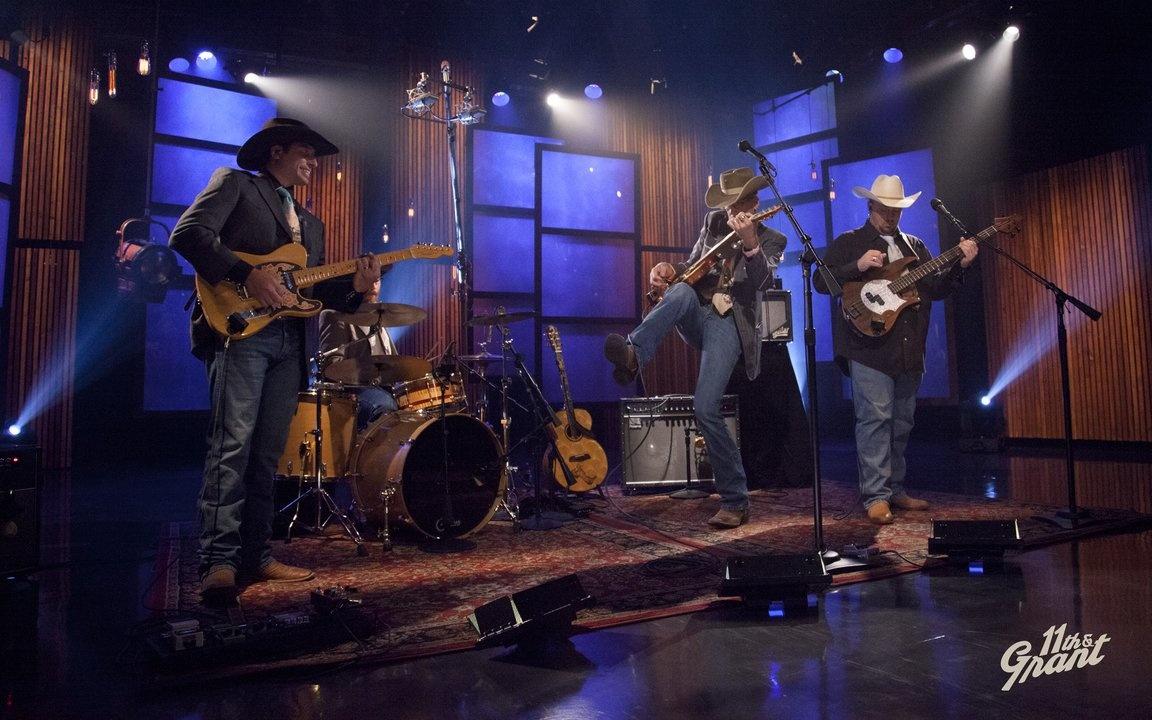 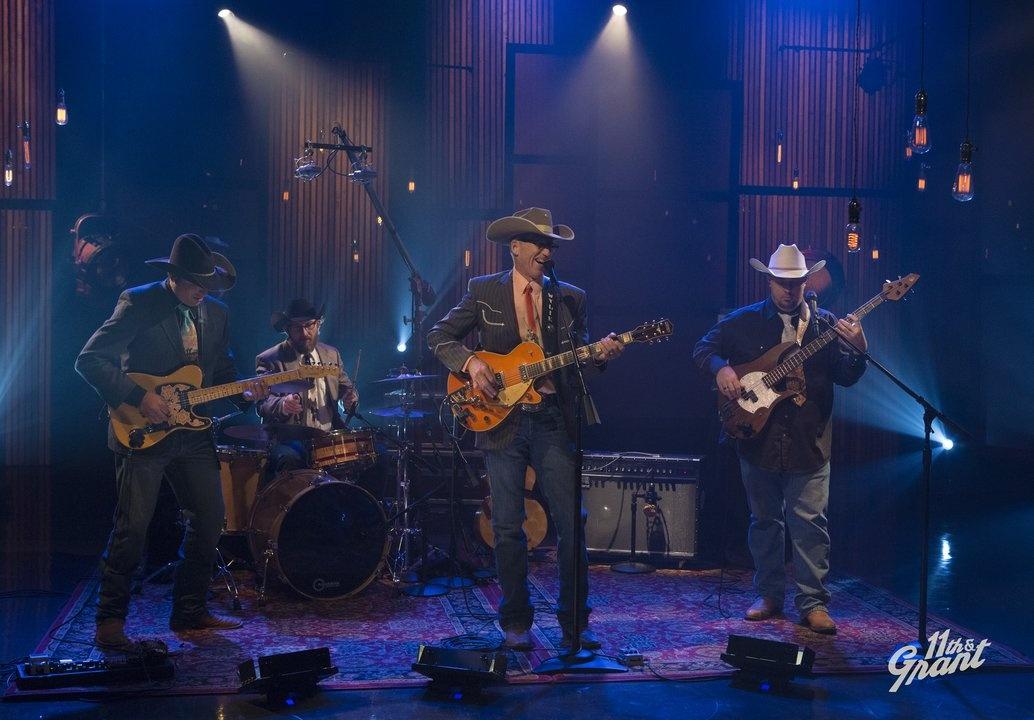 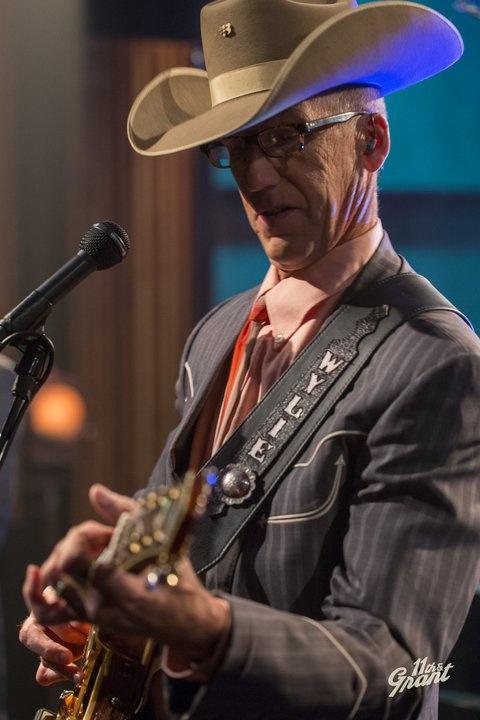 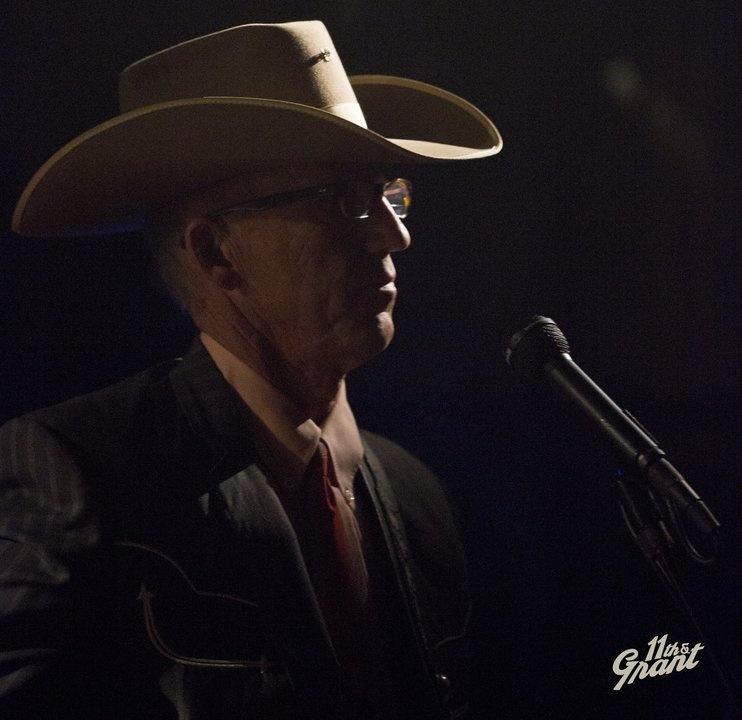 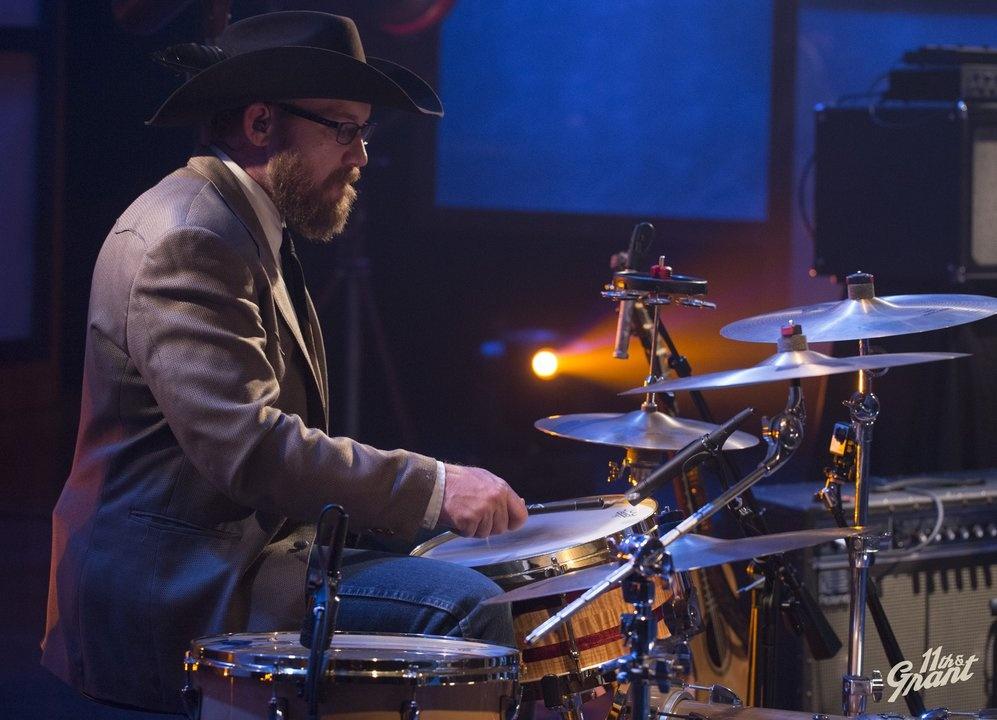 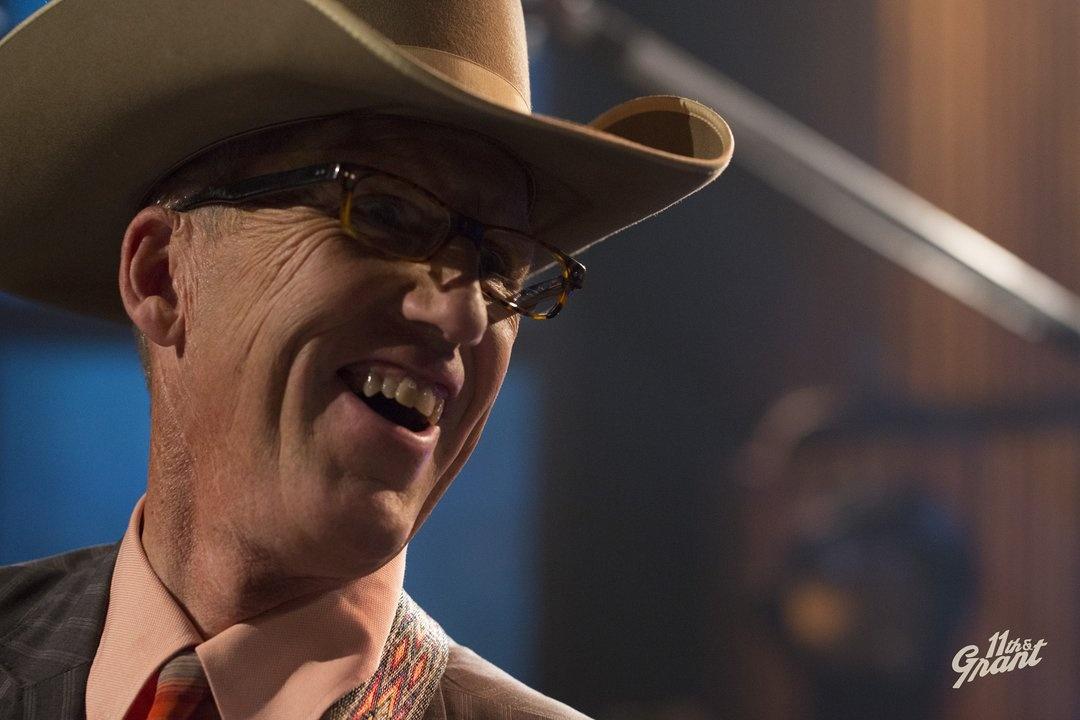 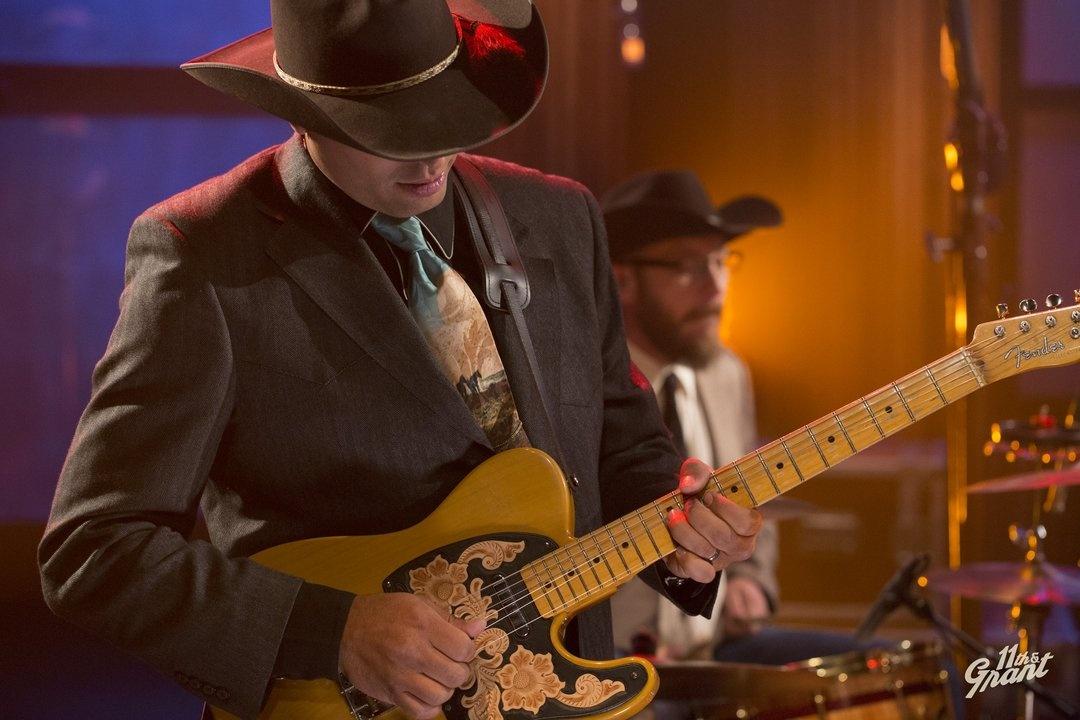 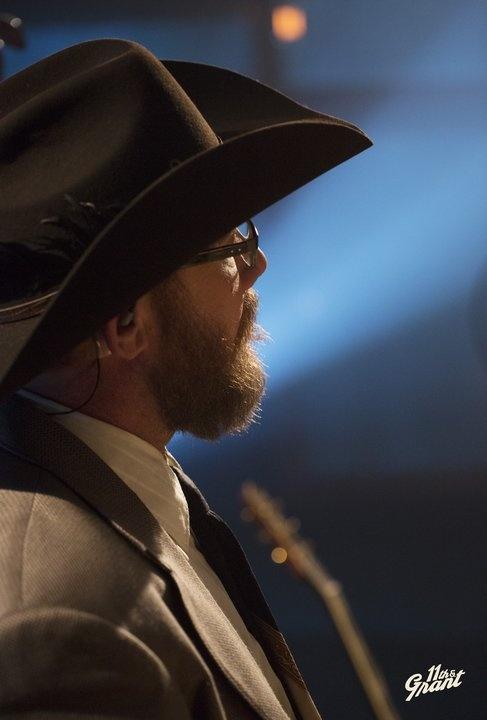