Grusin’s prolific recording career as an artist, arranger, producer and executive producer has made him a household name. His illustrious career began at the University of Colorado where he played with Jazz legends Terry Gibbs and Johnny Smith, and was the assistant music director and pianist for Andy Williams. He continued performing and touring with musical legends including Gerry Mulligan and Lee Ritenour, all while turning his attention to writing for the screen. His gift for composition and orchestration quickly put him in the forefront of a new generation of motion picture composers. Grusin, adept at a broad musical spectrum, has the unique ability to score movies with the style suited to each individual film, while maintaining his own signature sound. His extraordinary catalogue has earned him 10 Grammy Awards, one Academy Award, and dozens of other accolades. He won the Oscar for The Milagro Beanfield War, as well as nominations for The Champ, The Fabulous Baker Boys, The Firm, Havana, Heaven Can Wait, and On Golden Pond. In 1979, he partnered with Larry Rosen to form GRP Records, one of the top contemporary jazz and fusion labels. 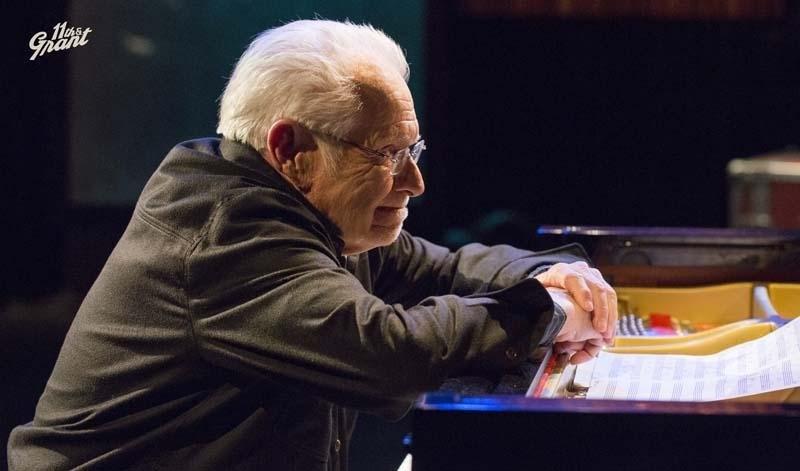 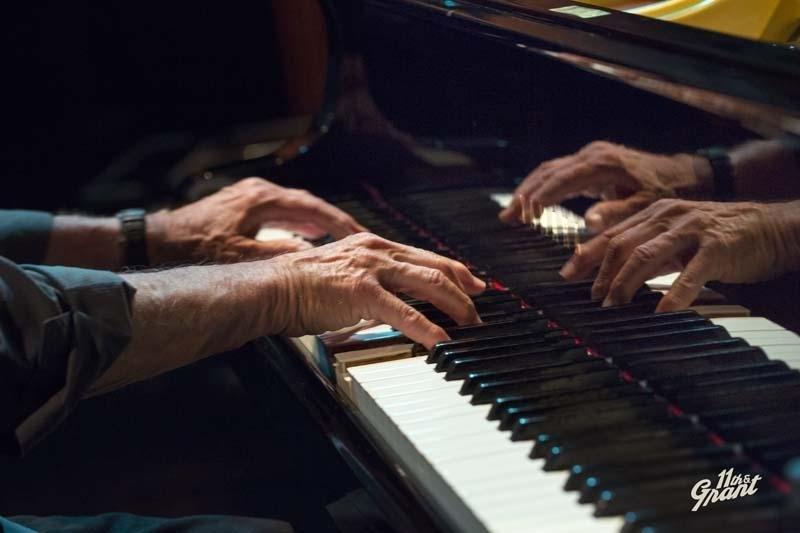 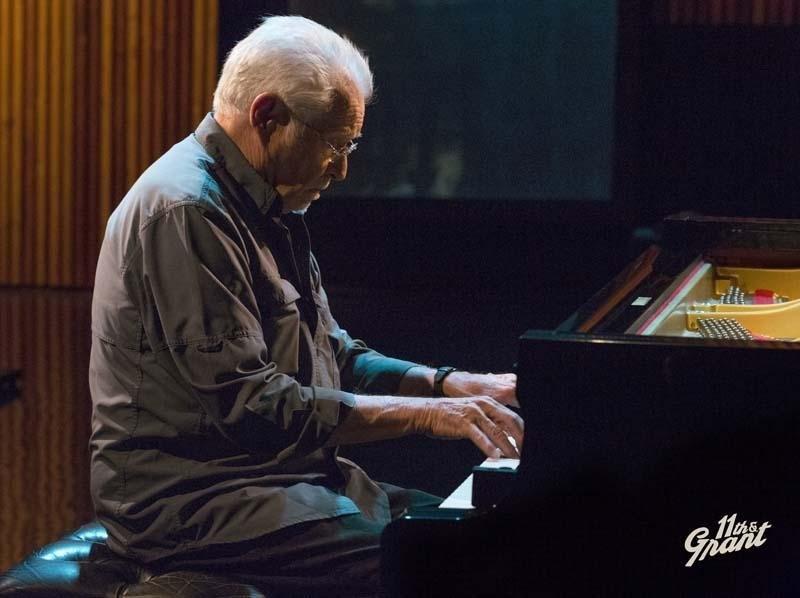 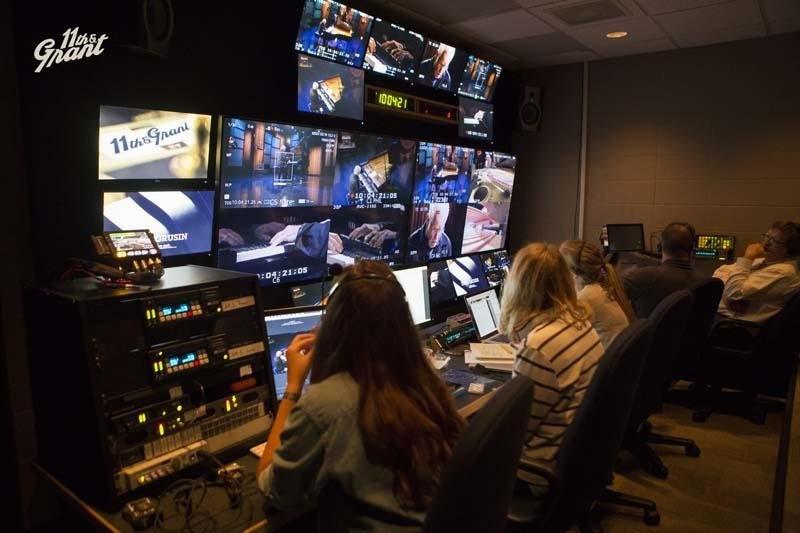 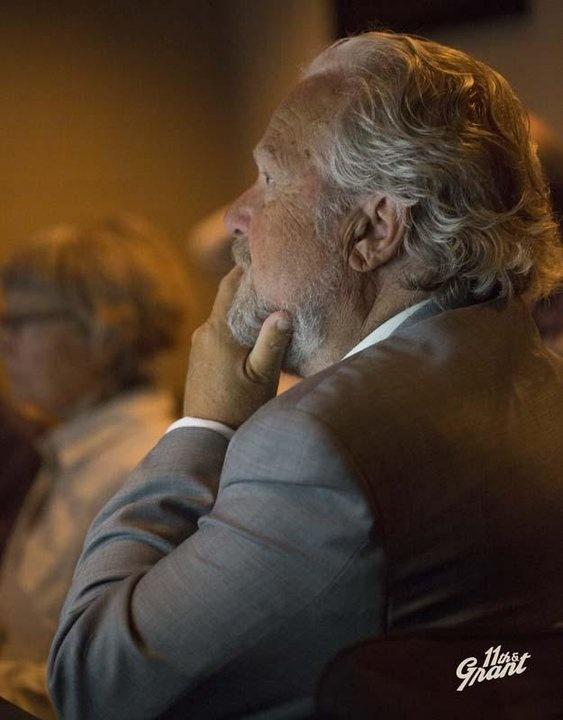 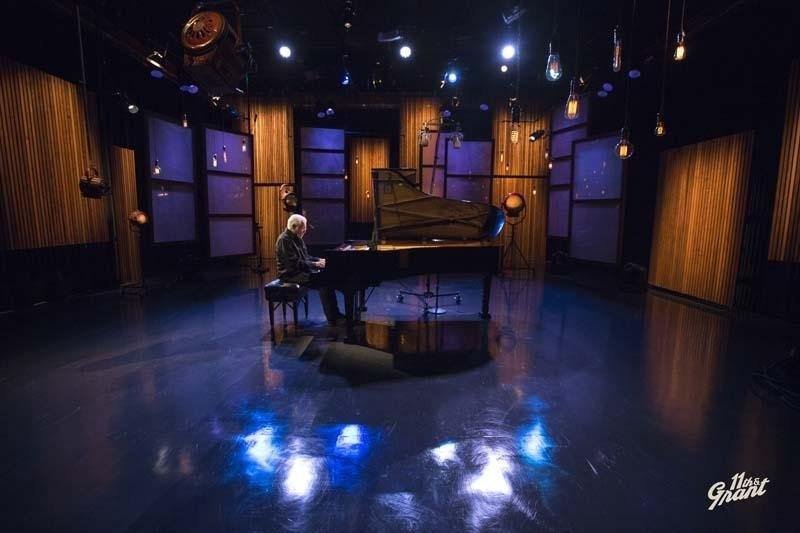 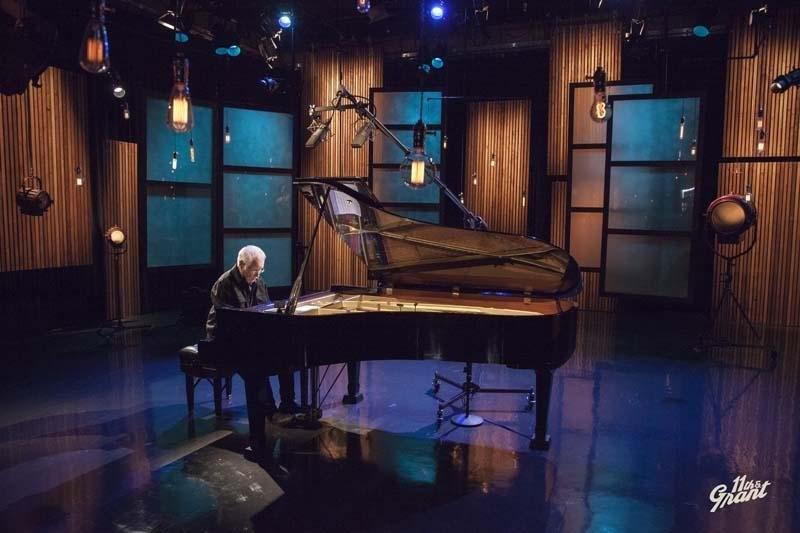 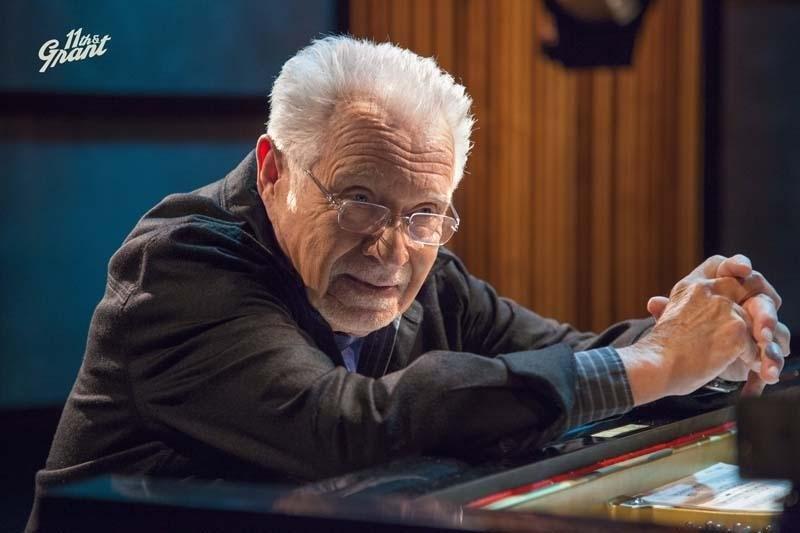 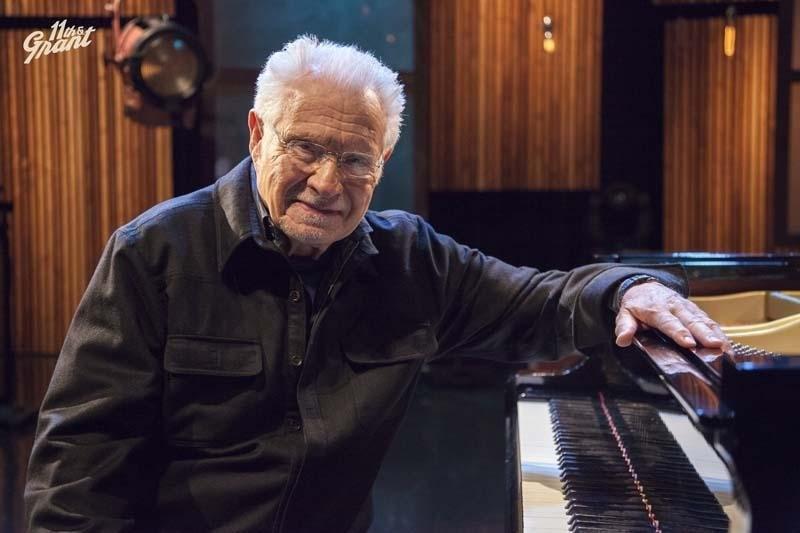 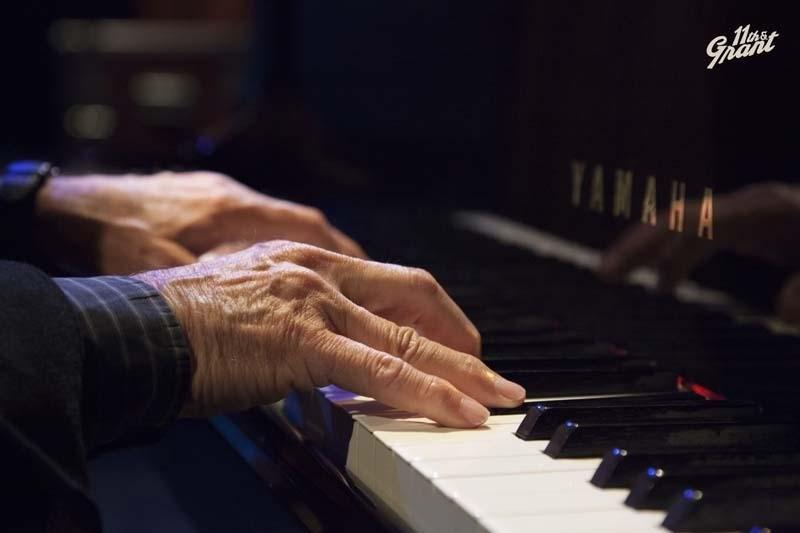