The legendary vocalists of the New Big Sky Singers showcase their witty, unyielding excitement and precise harmonies as they perform a mix of folk, americana, and original works.

One of Montana’s most iconic bands, The New Big Sky Singers, takes the stage.

Don MacDonald is the driving force behind the New Big Sky Singers. His 12-string guitar adds a signature depth and tone to this group. His love of music and passion for the guitar has kept the group playing together for more than 50 years. A graduate of the University of Montana’s School of Law, MacDonald has had a distinguished law career in both Missoula, Montana and Anchorage, Alaska.

Lead singer and songwriter of such seminal groups as the Mission Mountain Wood Band, The Montana Band and Rob Quist and Great Northern, Rob Quist is a well known Montana native, who plays various guitars, banjo, and sings. His ode to rural living “Close to the Land,” recorded by Michael Martin Murphey was awarded Song of the Year at the Texas Music Awards and is the theme song of the American Public TV show America’s Heartland, and appears on the Grammy nominated bluegrass CD by Murphey. Rob has released 16 CDs of mostly original music about the lives and history of the people of Montana and the West, placing his songs on Billboard and indie charts.

Don Collins, former lead baritone for the Seattle Opera Company, was inducted into the University of Montana’s “Hall of Honors” for his distinctive career as an opera singer, actor and as co-founder of the Missoula Children’s Theatre. Collins professionally sang opera for 10 years, regularly performs in theatre and is passionate about music and children’s theatre.

Gary Funk, former associate professor of Music at the University of Montana and musical director for the University of Montana Choir, brings the strong tenor component of the New Big Sky Singers’ tight harmonies. During his tenure at the UM, Funk directed The Vienna Experience, a semester abroad program that brought US university students to reside in Vienna. While in Europe, they traveled to Budapest, Krakow, Florence, Venice, Prague, and Salzburg to study music, human values, literature, art/architecture, Eastern European history, German, history of opera, and voice. 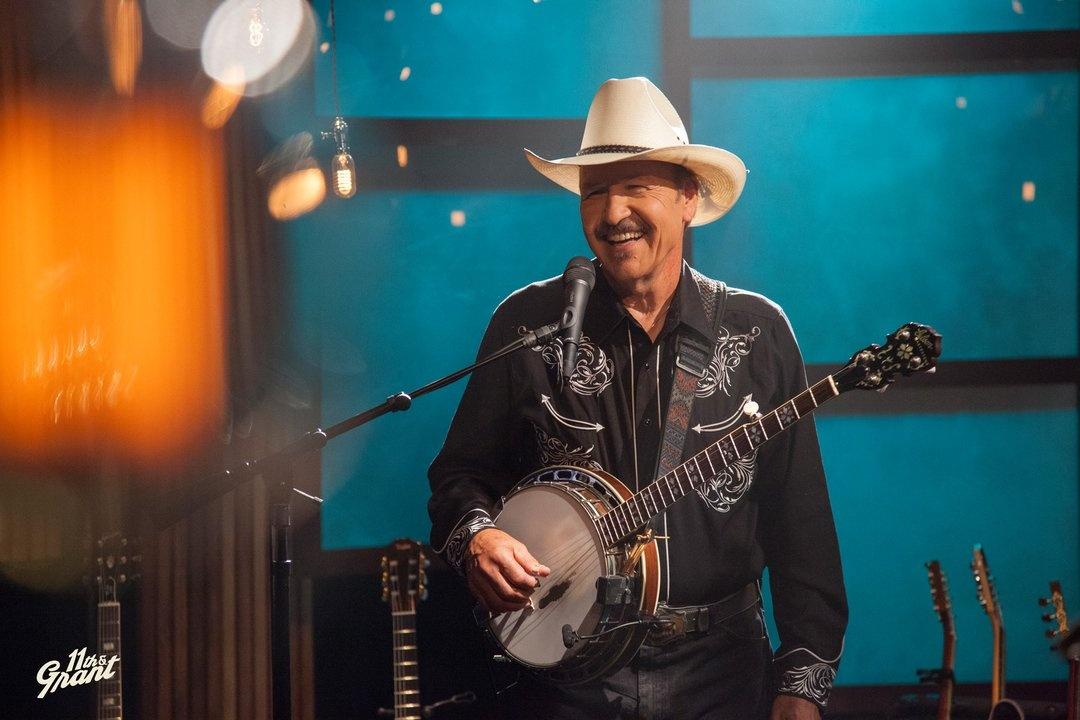 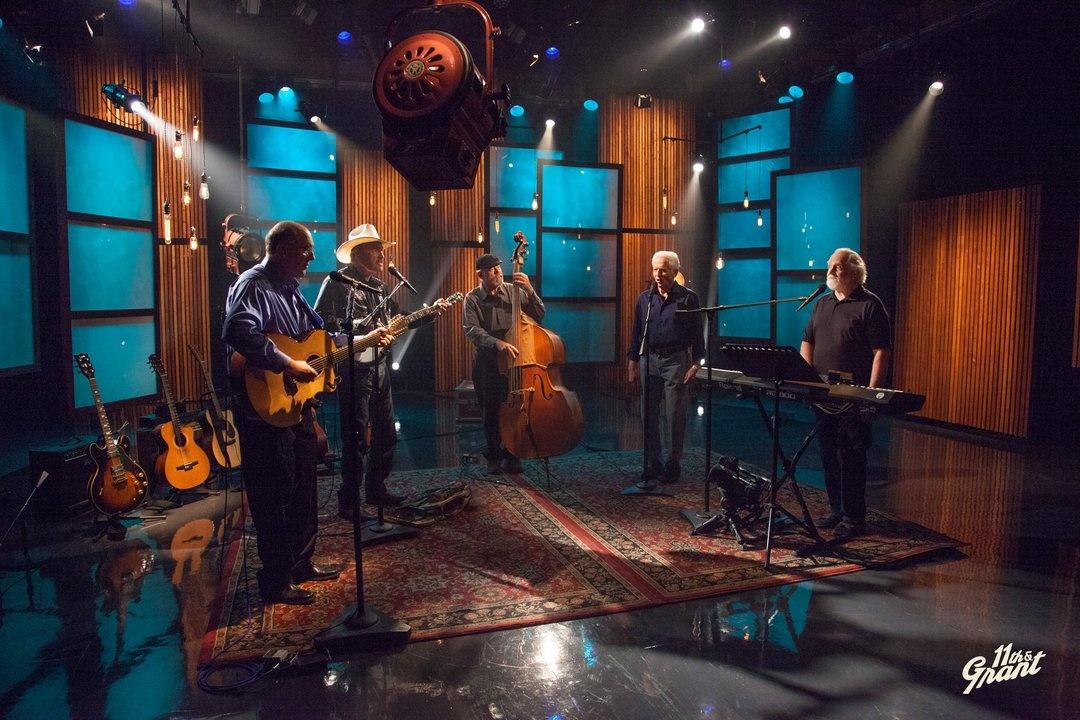 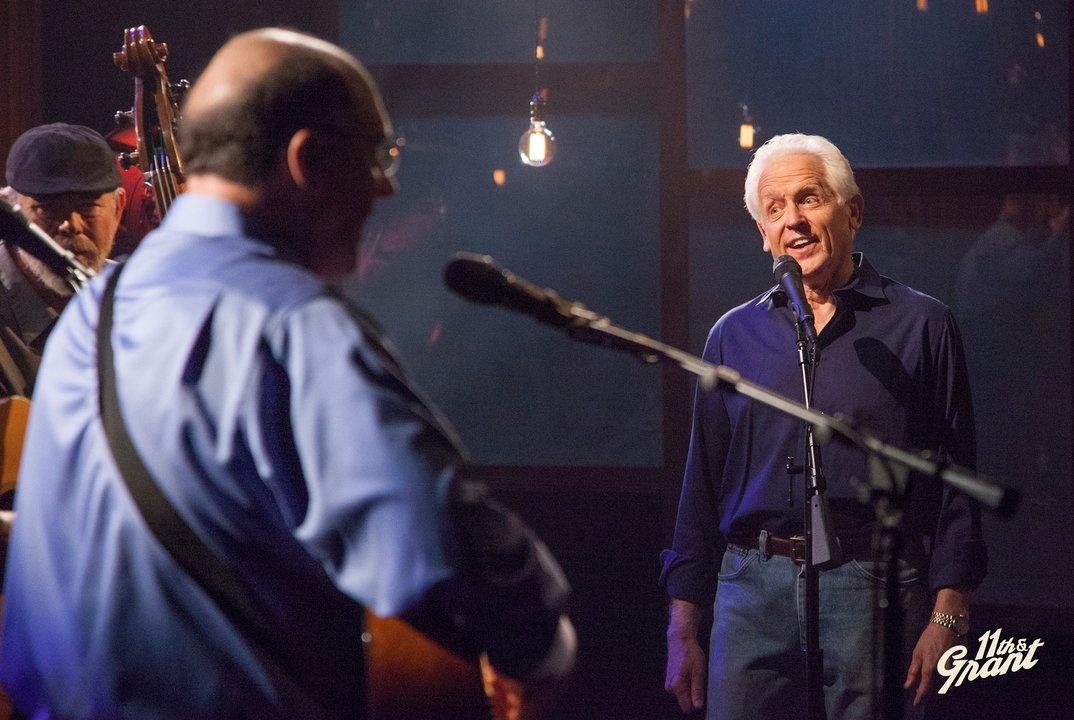 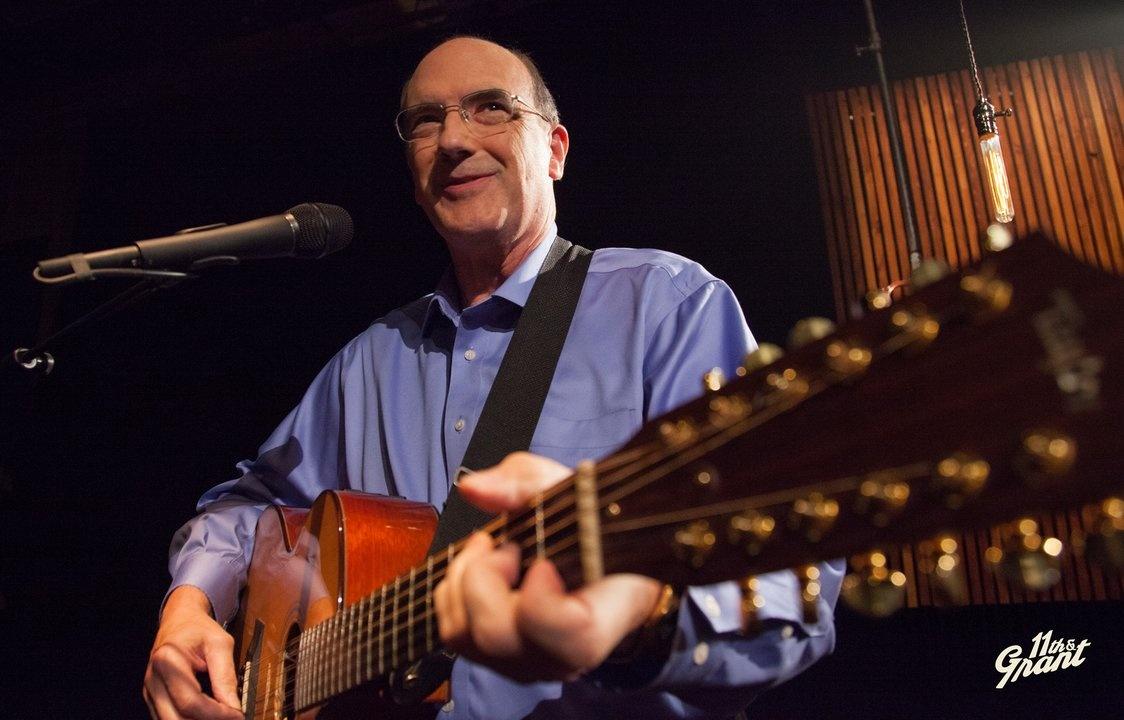 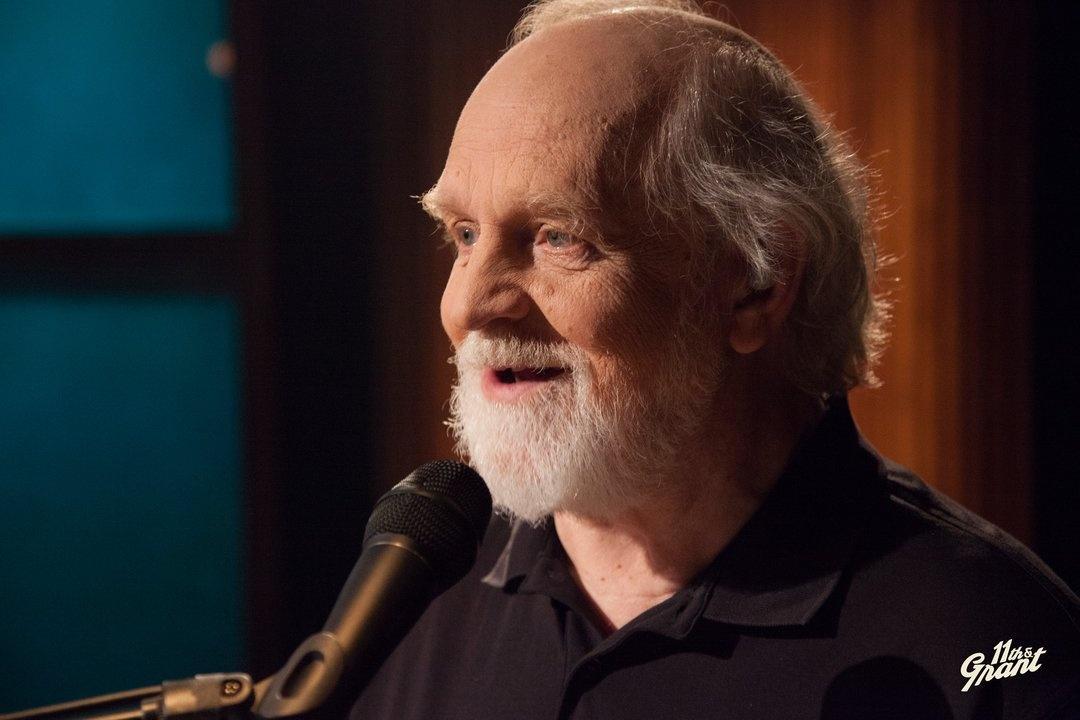 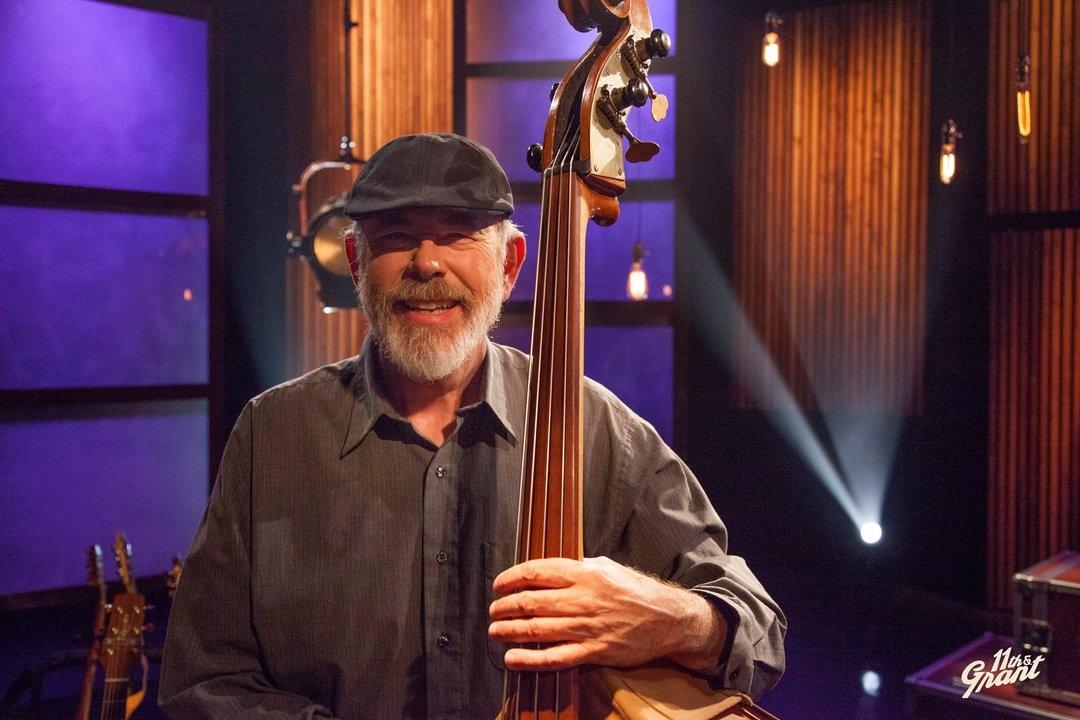 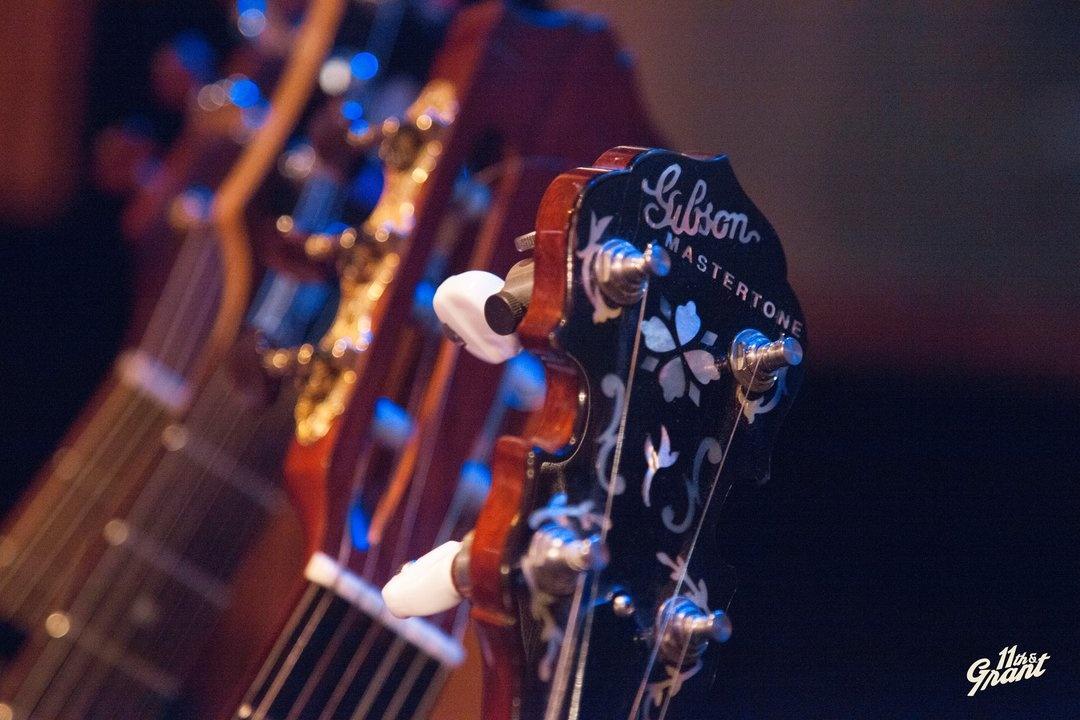 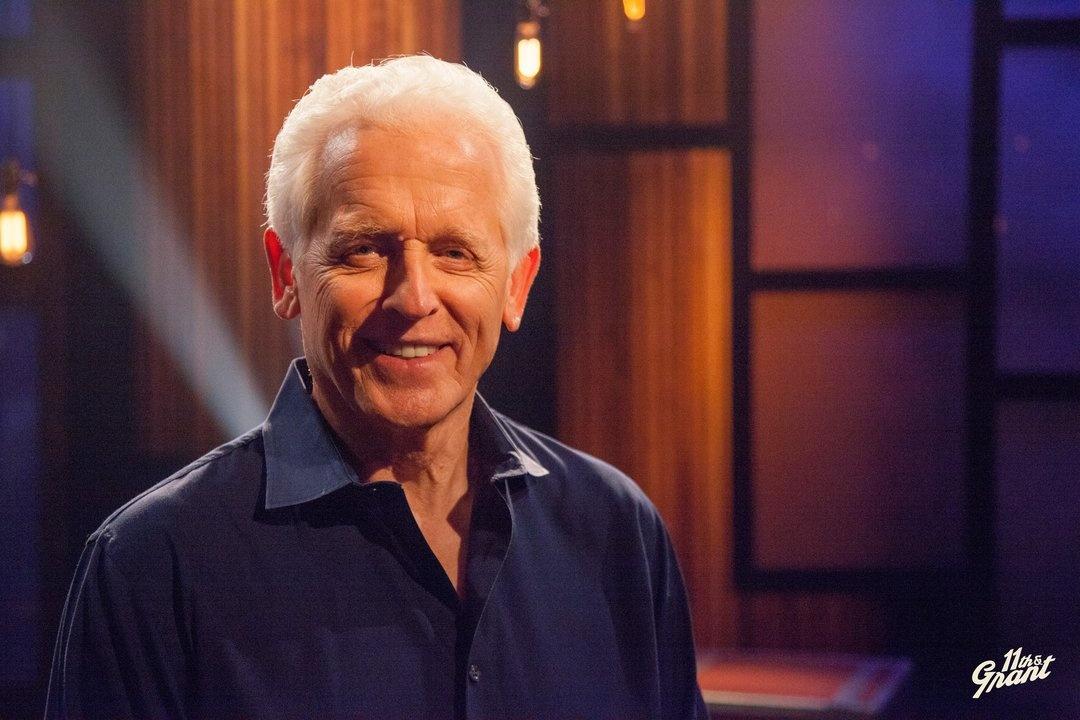 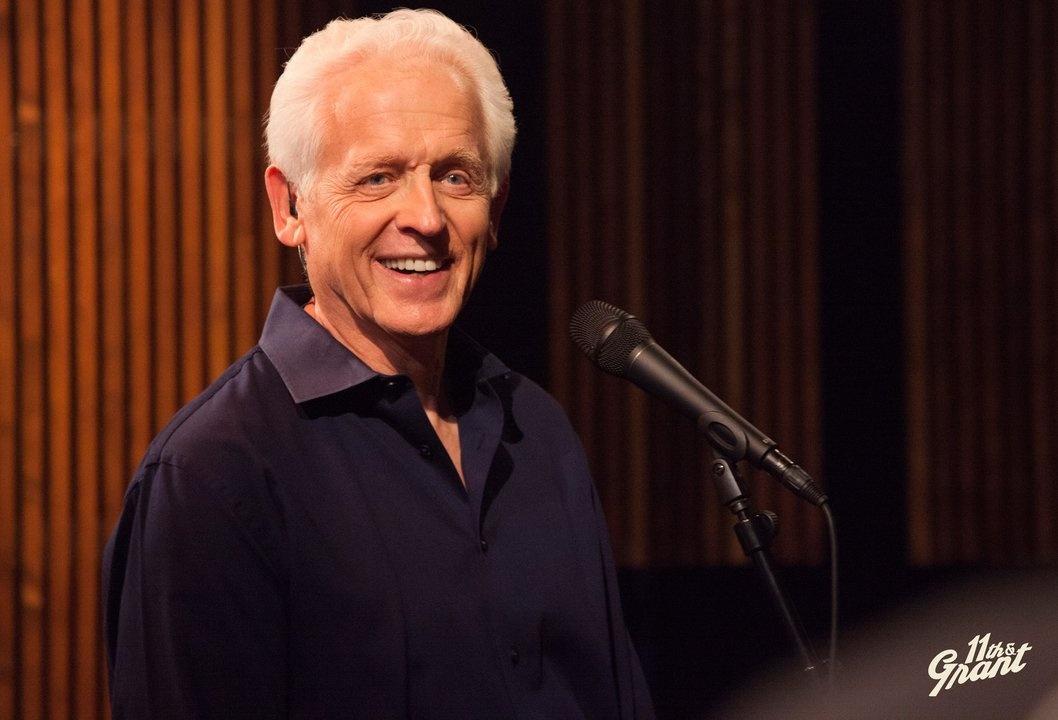 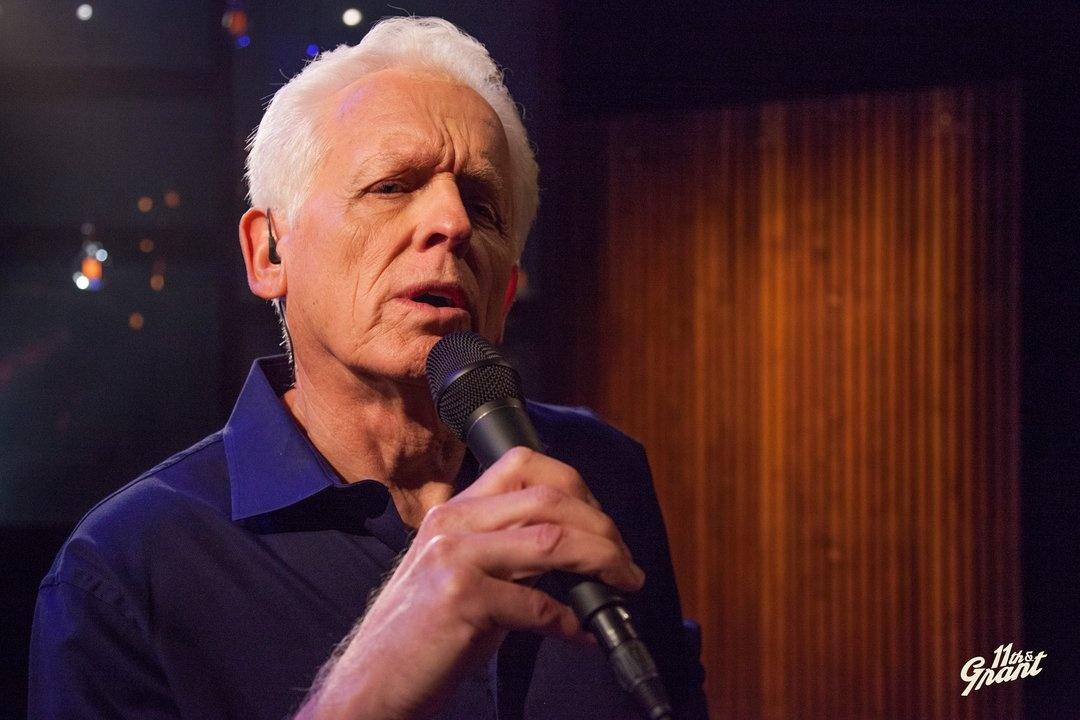 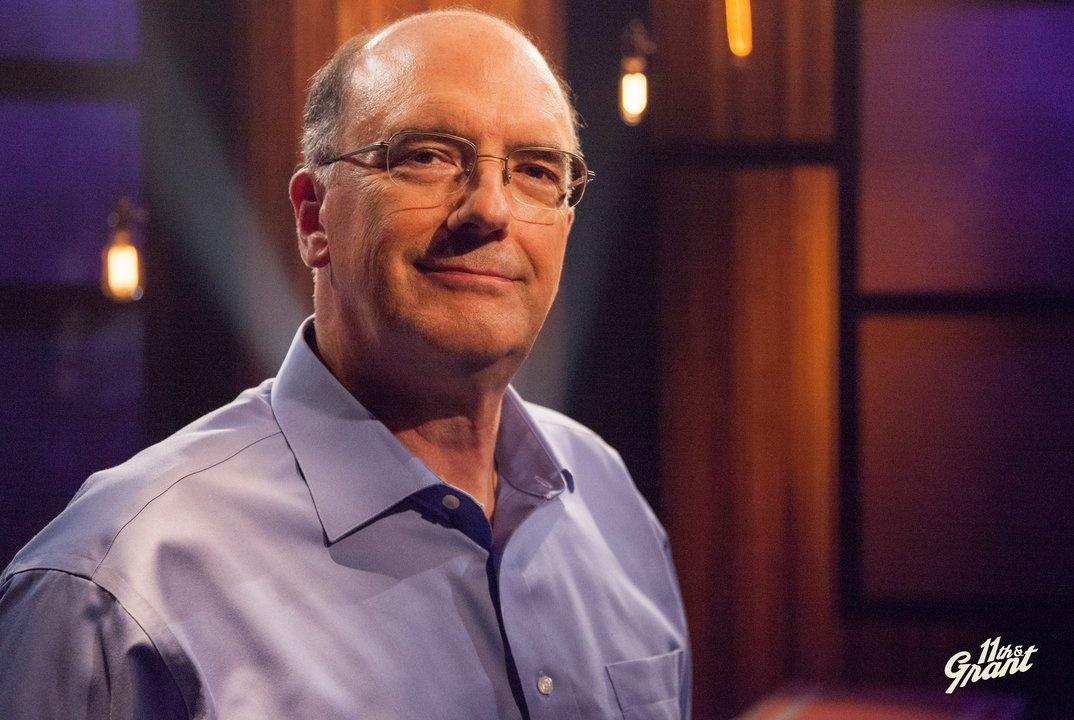 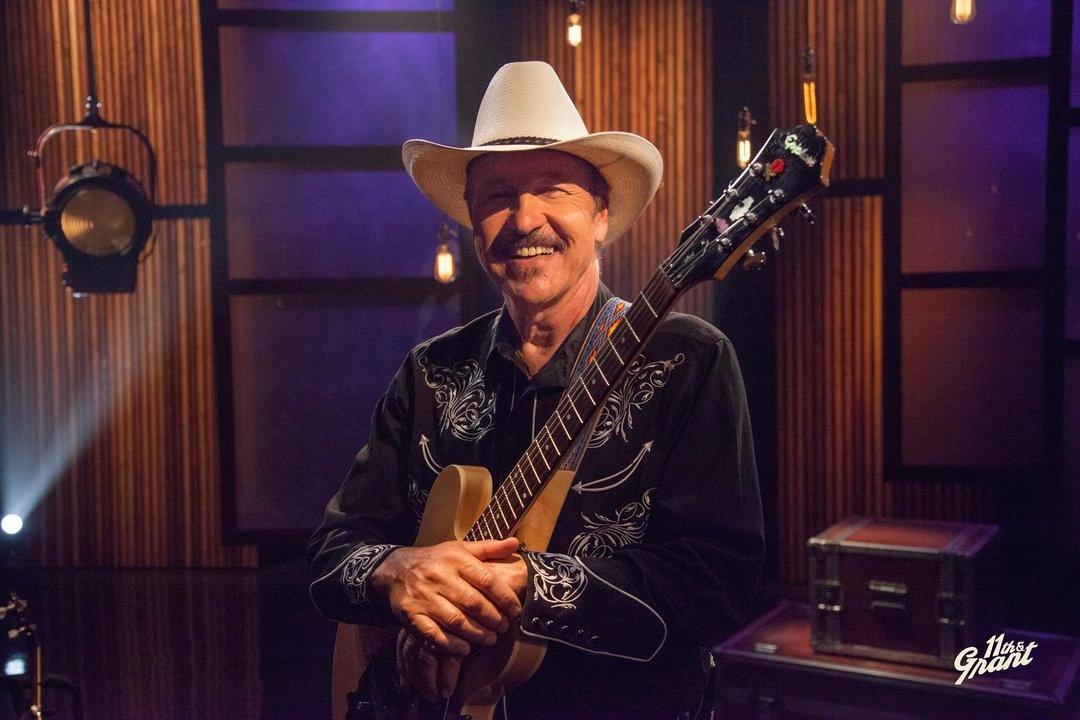 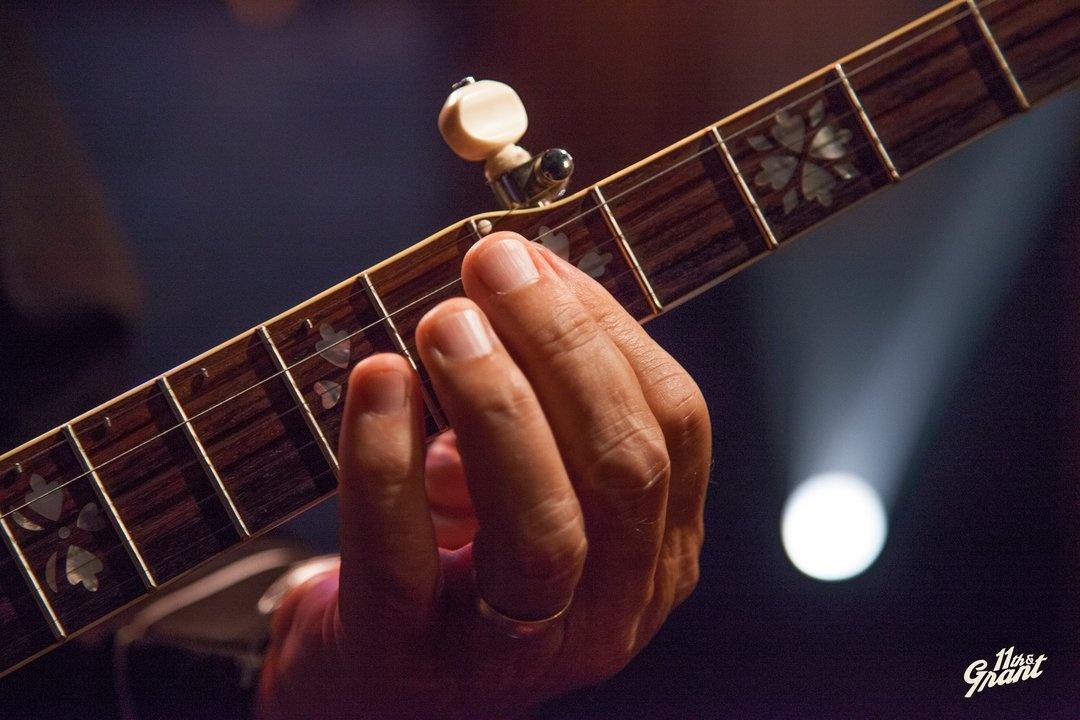 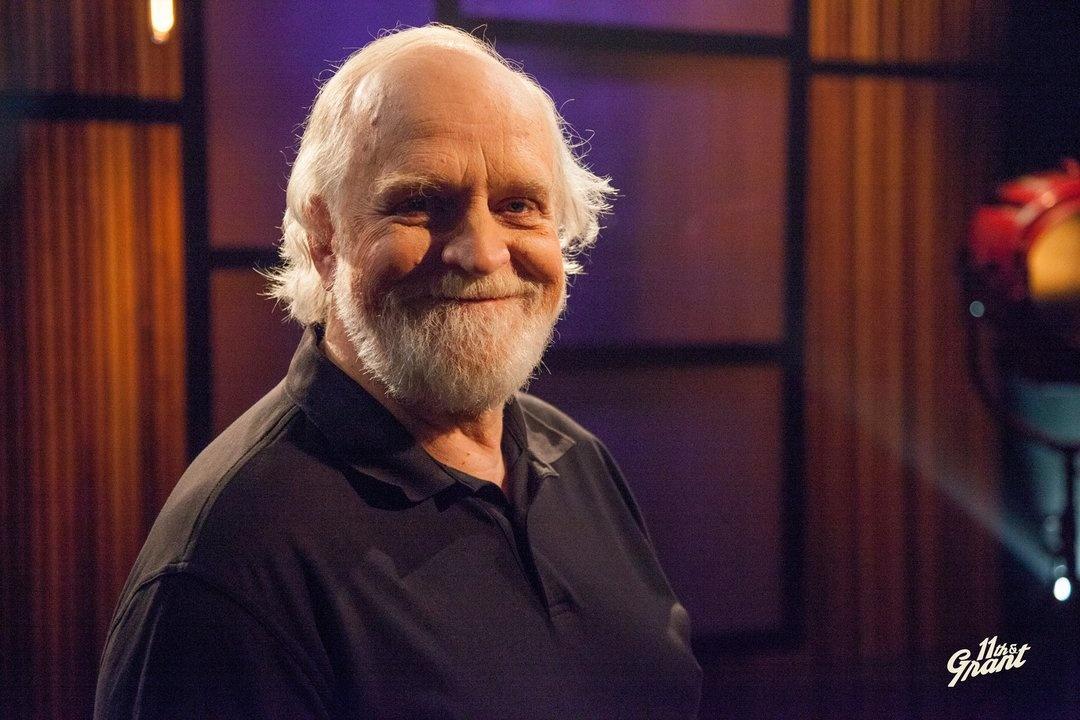 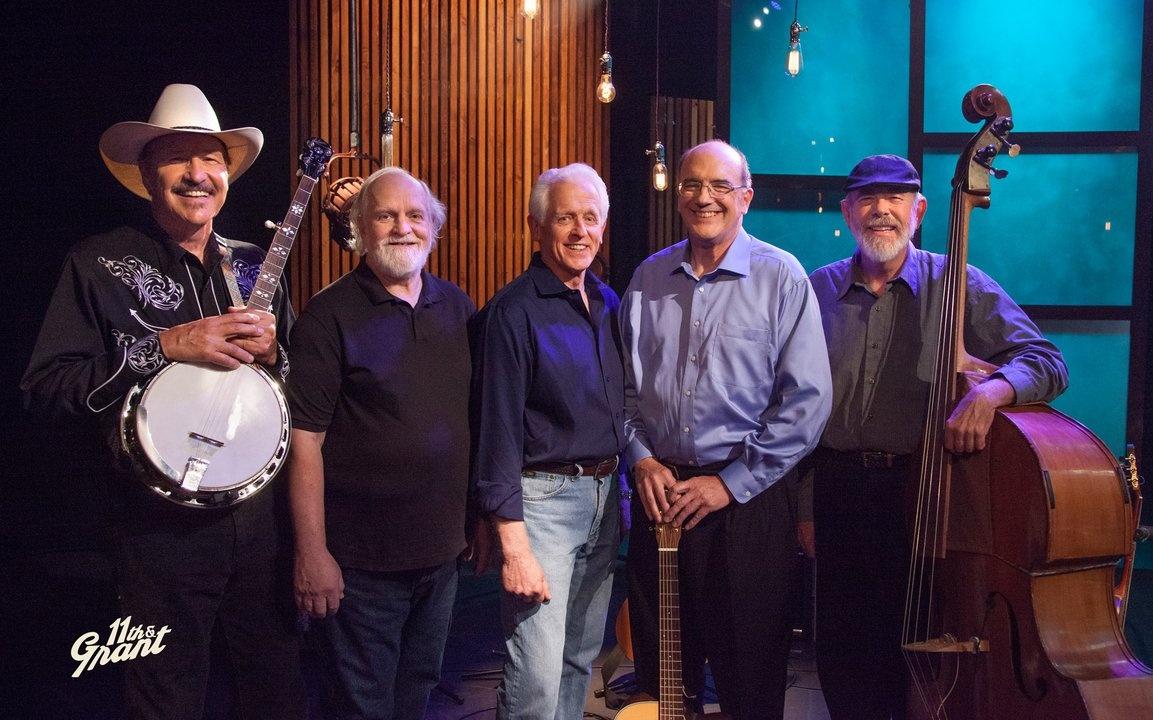