The powerful Blues-Rock trio, Kenny James Miller Band, brings their all original, high energy music to 11th & Grant with Eric Funk. The potency of a large rock band fits into the hands of three accomplished musicians; Ken Sederdahl on lead guitar and vocals, Mark Cornett on bass, and Mark Miller on drums.

Growing up in the late 60's and 70's, Ken has always had a love and feel for the blues. His influences include SRV, Robin Trower, Jimi Hendrix, Gary Moore, and Warren Haynes. Ken masters both the technique and feel of old school blues, bringing the classic sound to his original works.

Mark Cornett's musical roots stem from progressive rock, metal and funk. His love for the bass started at the young age of 9, mimicking the bass lines of Geddy Lee, Steve Harris, and John Paul Jones, while growing up in the isolated mountains of northwest Montana. Mark was awarded "Best Blues Bassist" by the Inland Empire Blues Society in 2012 and 2013.

During his travels, Mark Miller played many different styles of music in Montana and Oregon, California and Washington. Eventually the mountains of Montana drew him back to Kalispell where he currently resides. Shortly after a jam session with Ken in 2009, Mark began working as the band's drummer. The improvisational nature of the group makes it a good fit for Mark's drumming style.

The Kenny James Miller band performs at various venues and music festivals around the Northwest. 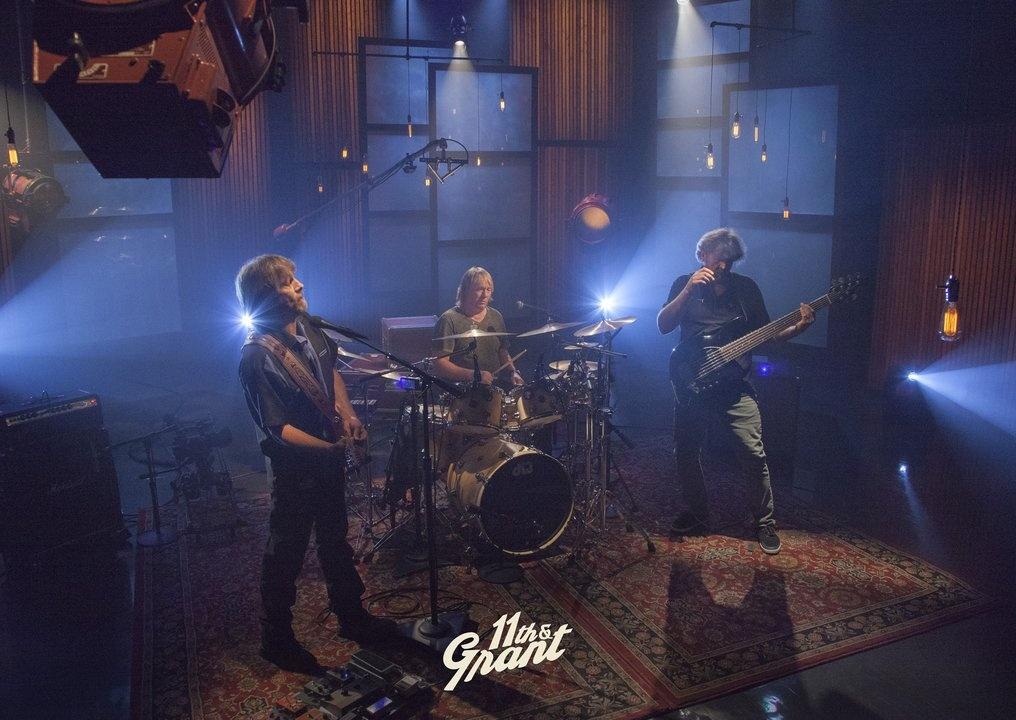 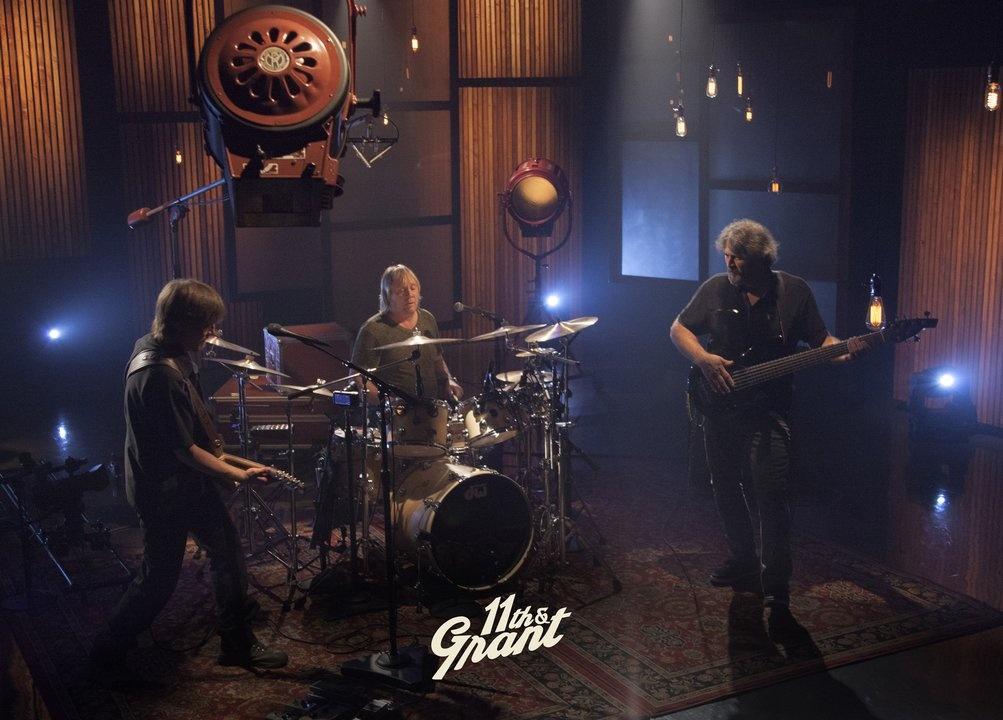 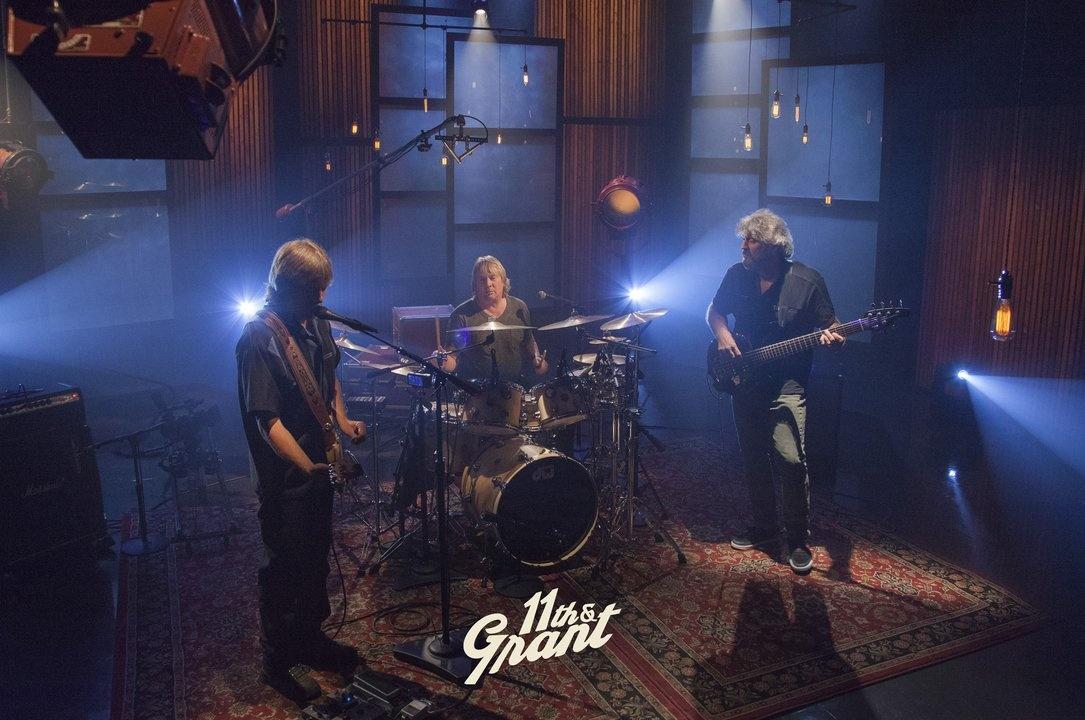 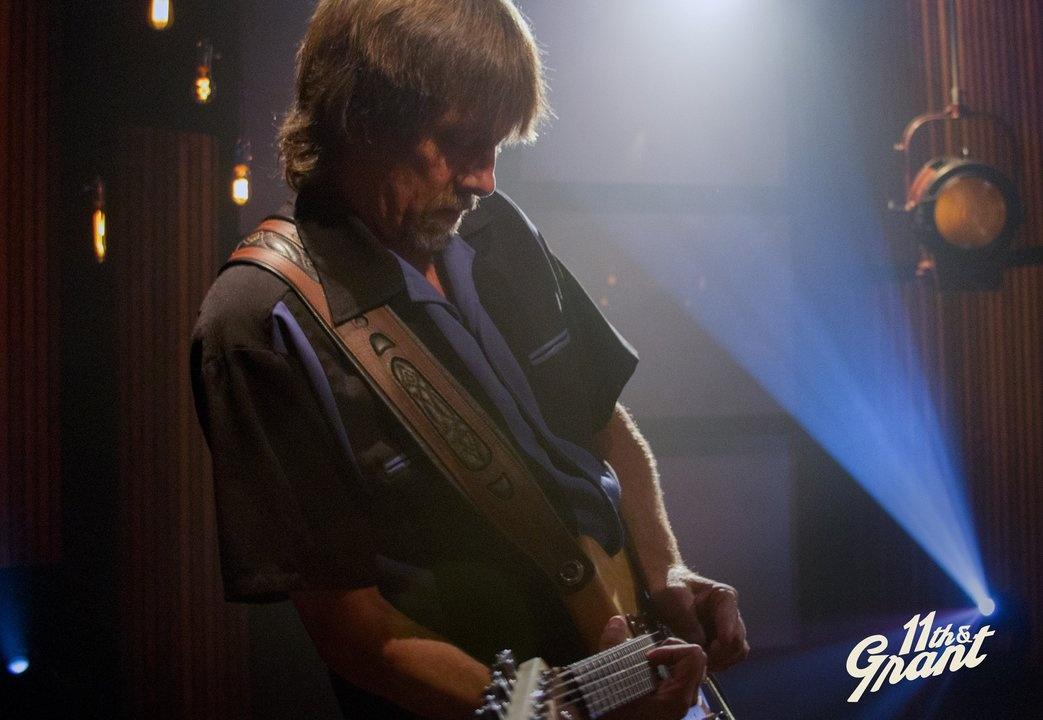 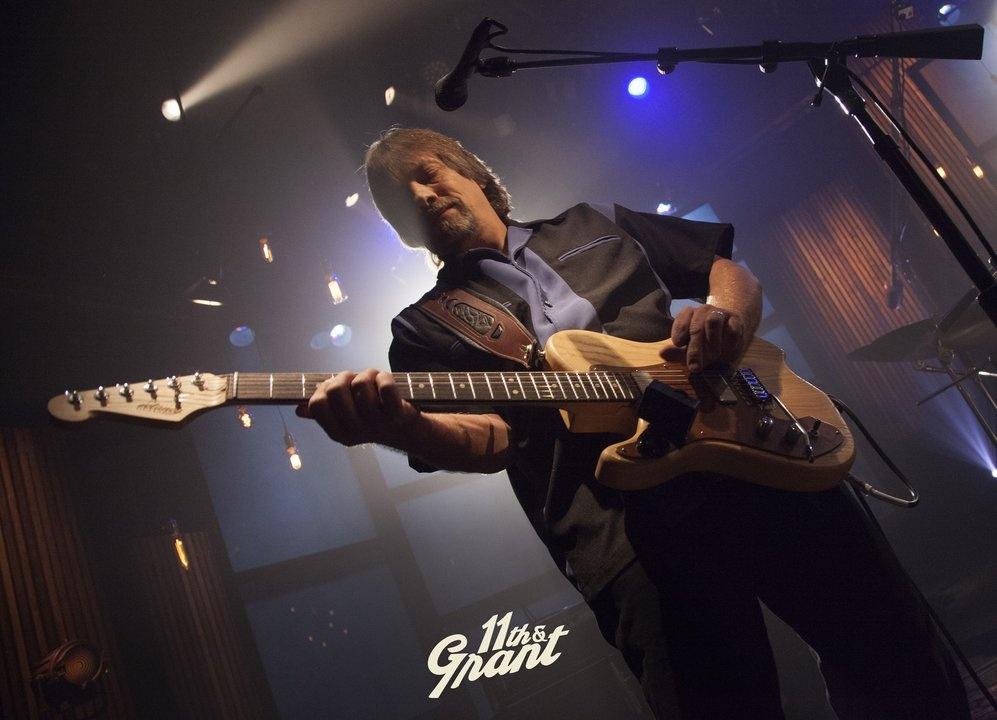 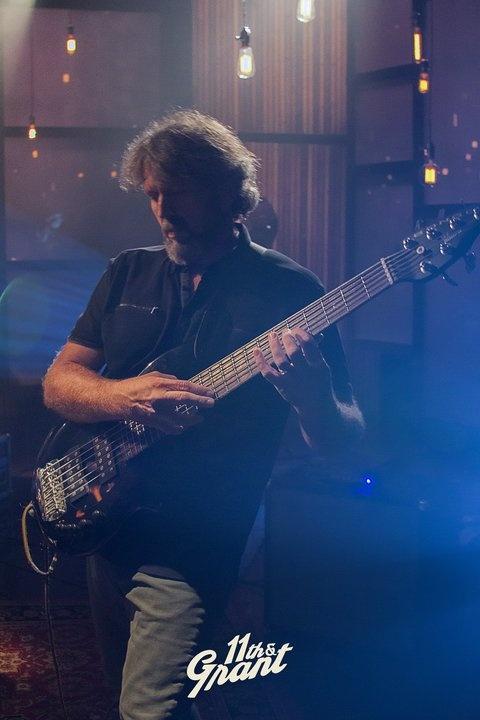 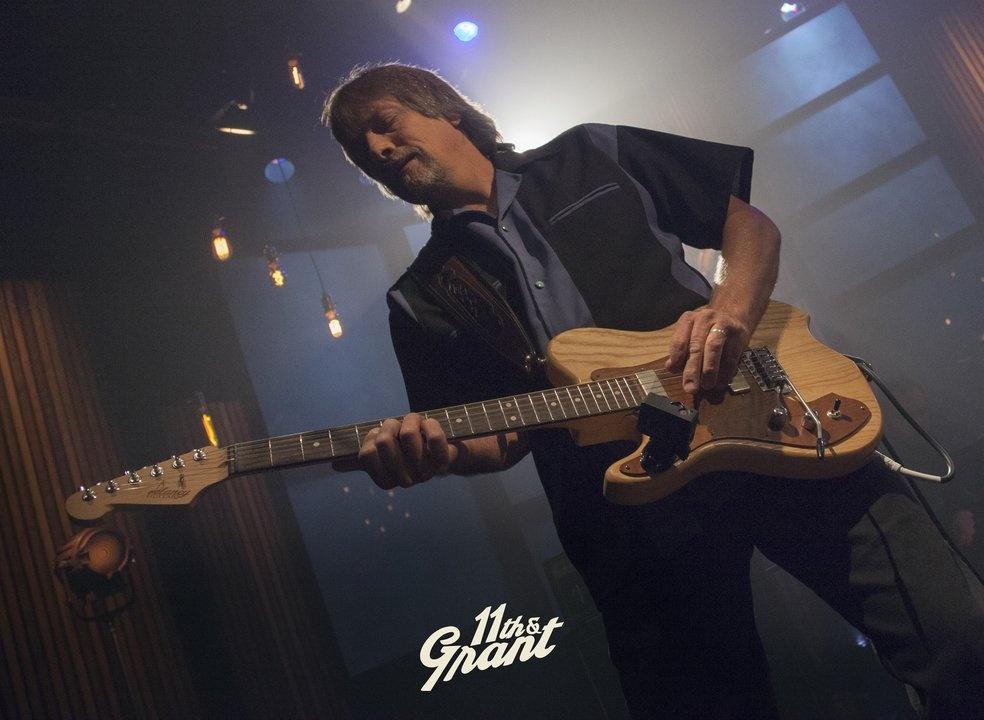 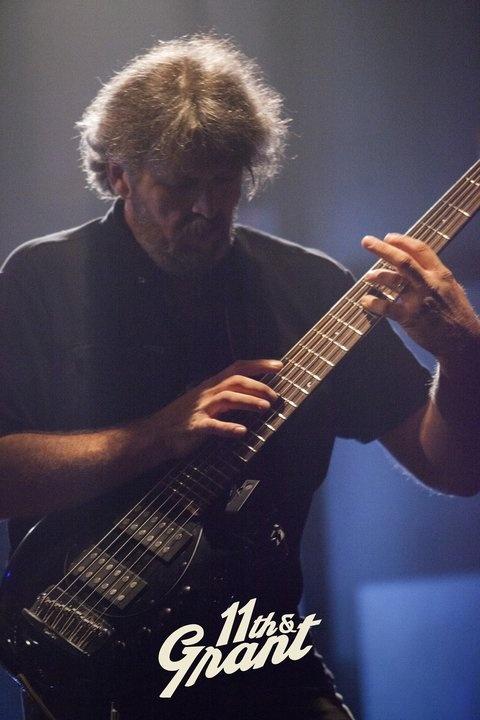 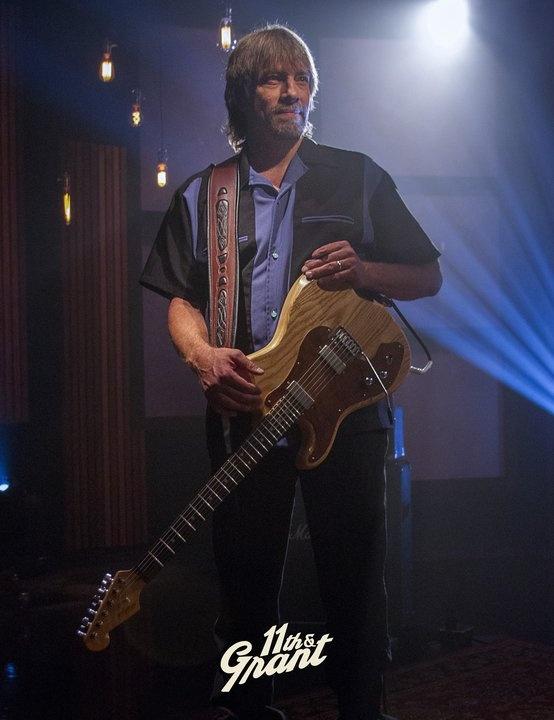 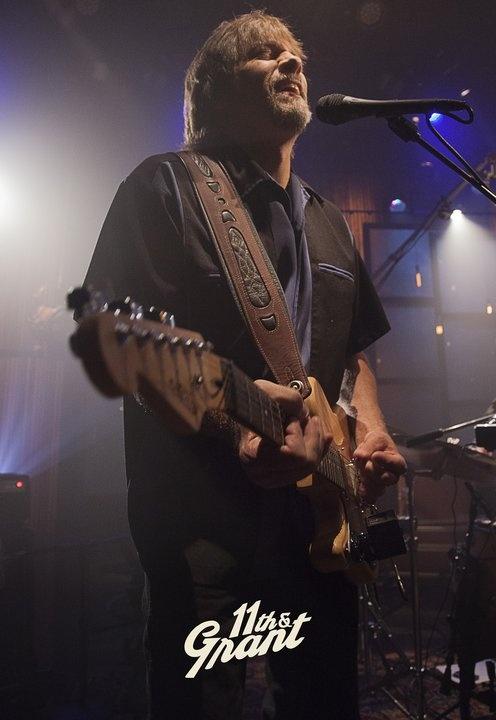 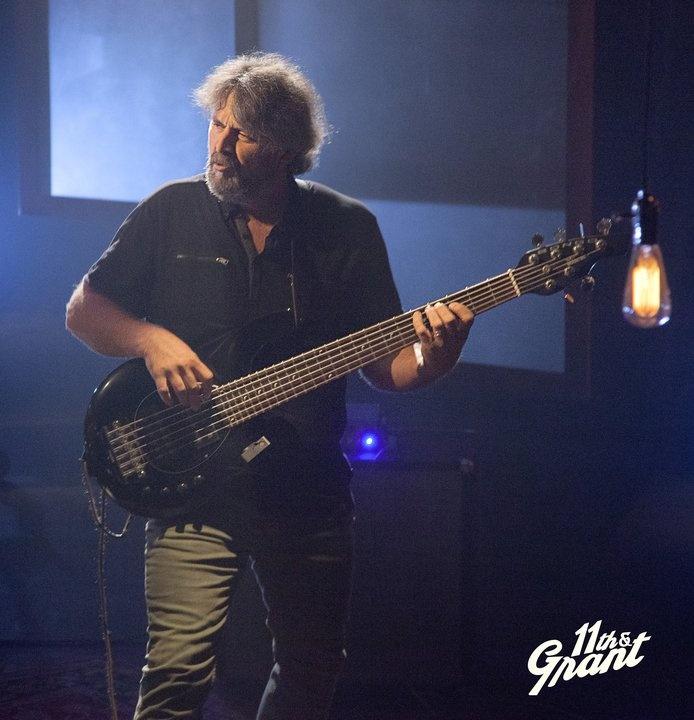 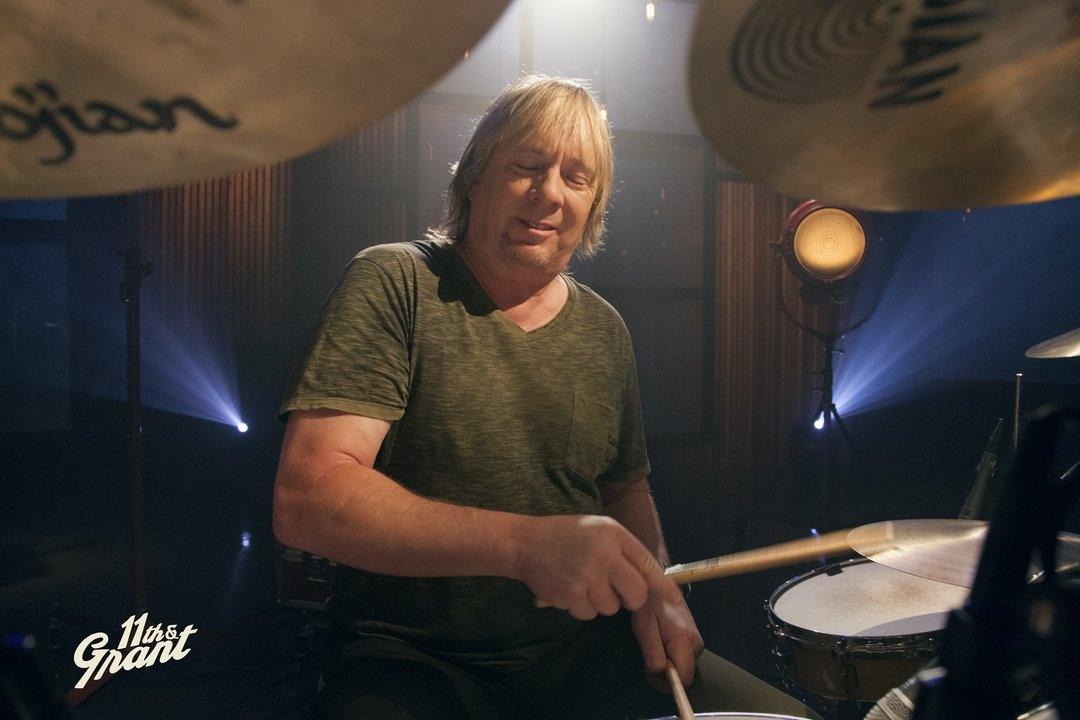 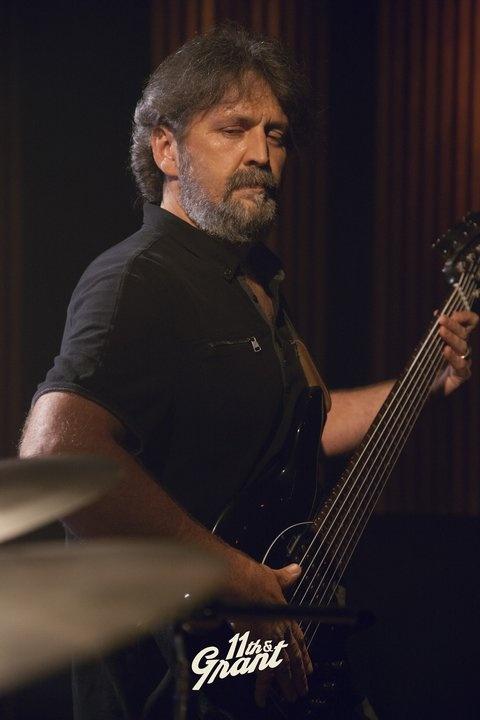 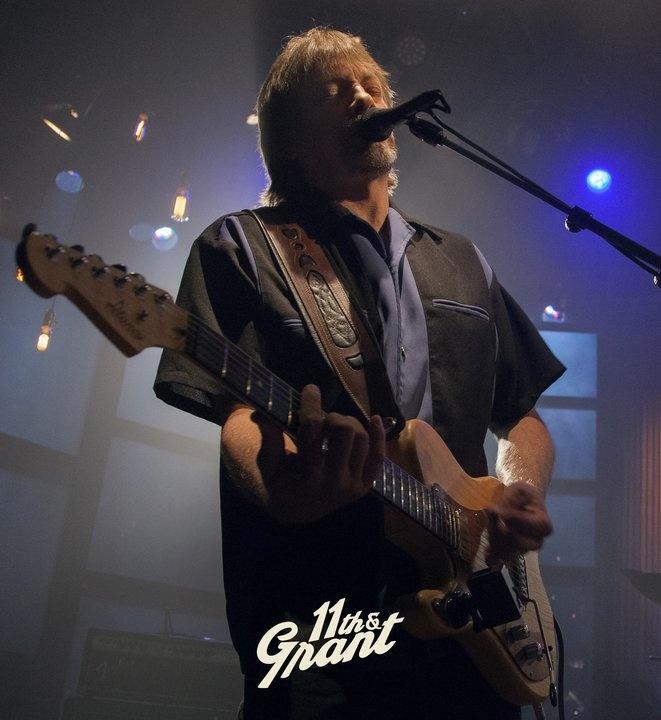 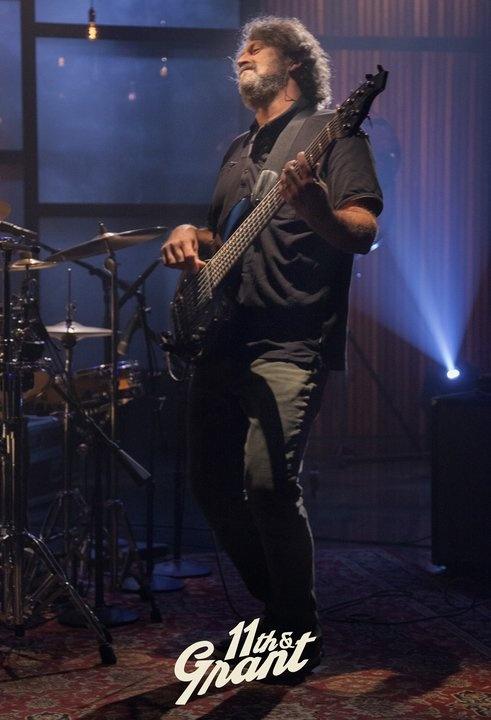 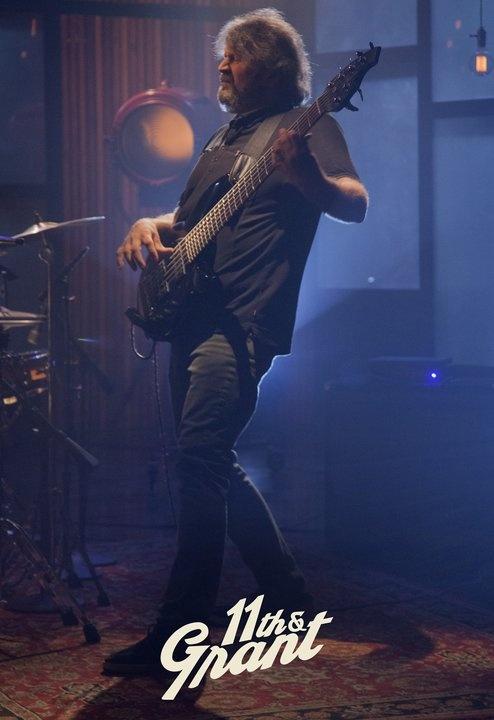 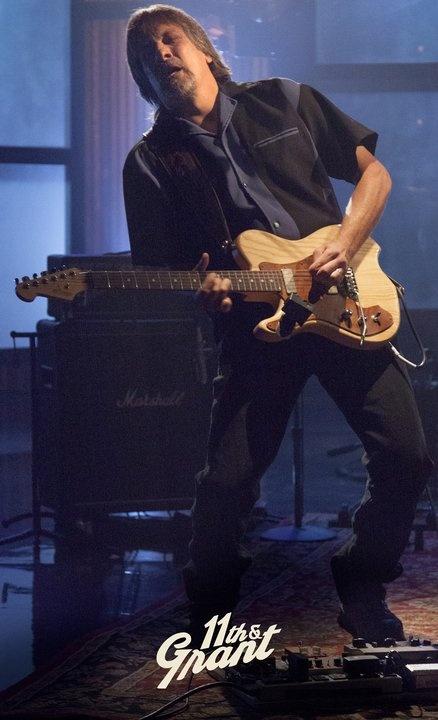 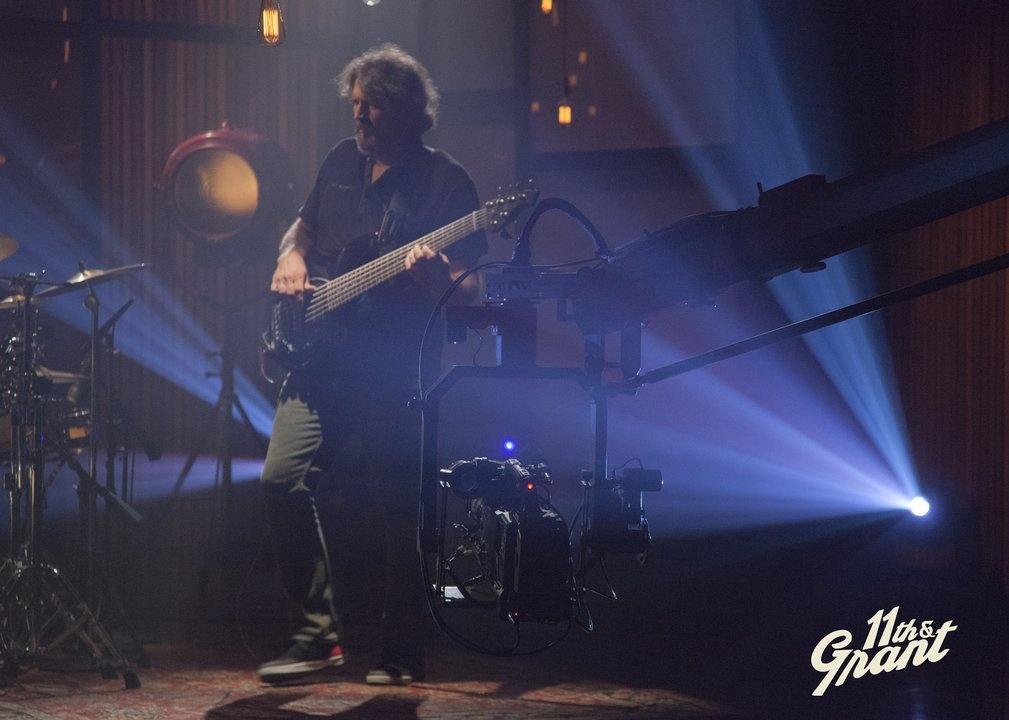 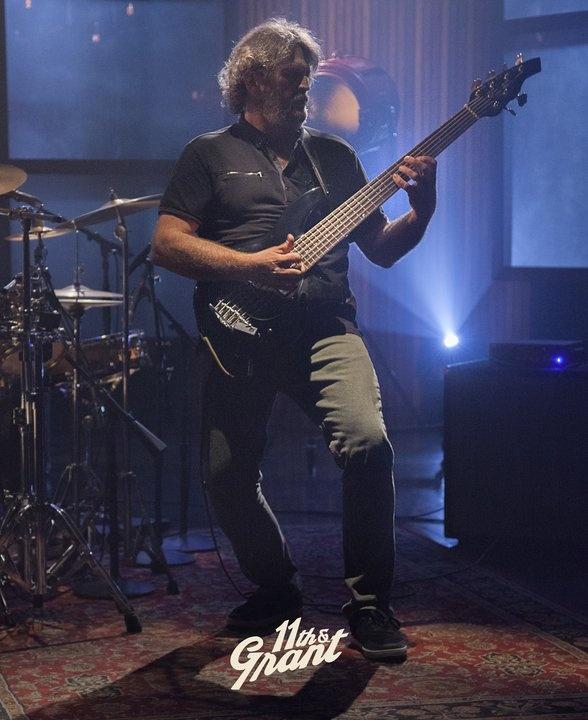 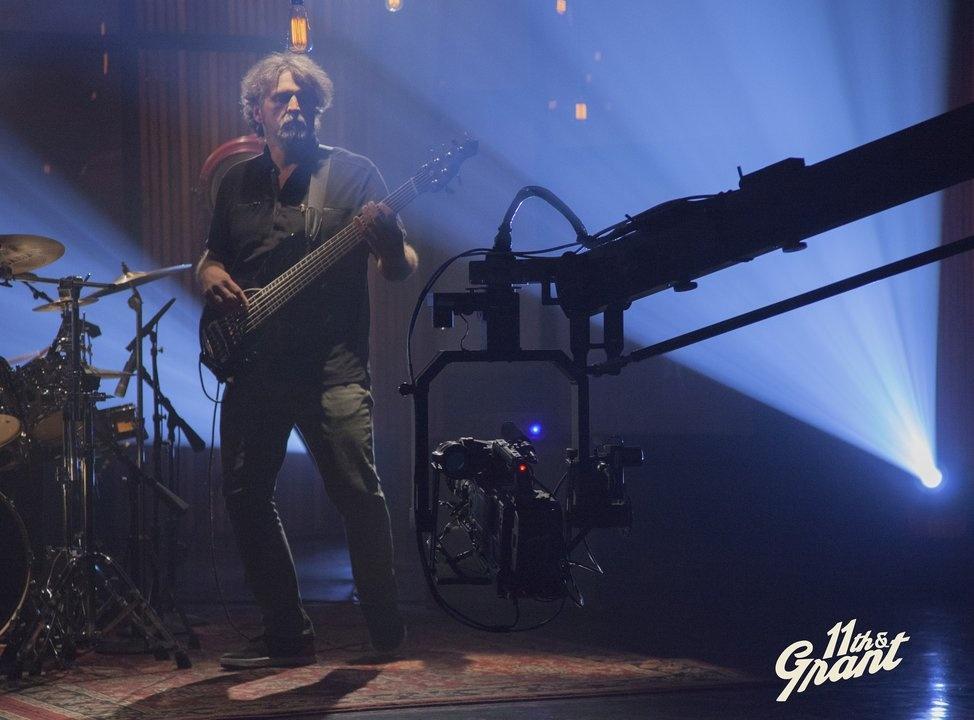 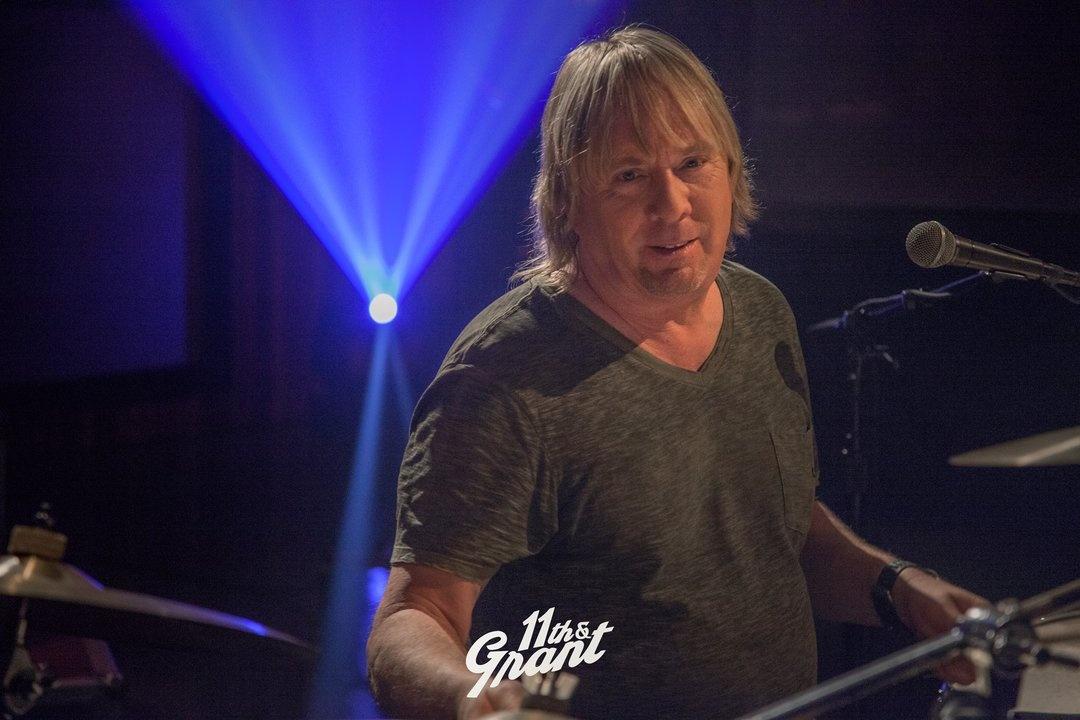 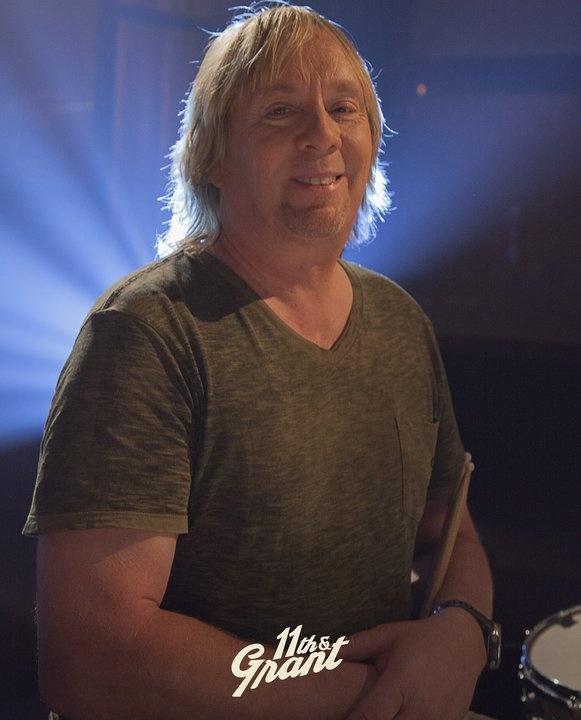 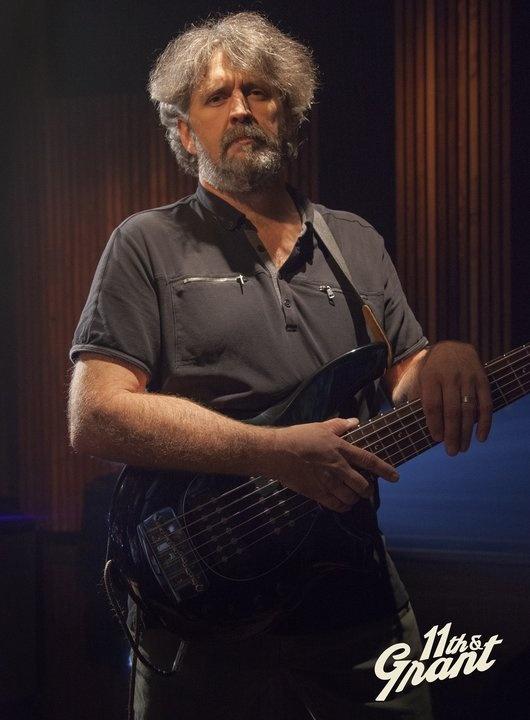 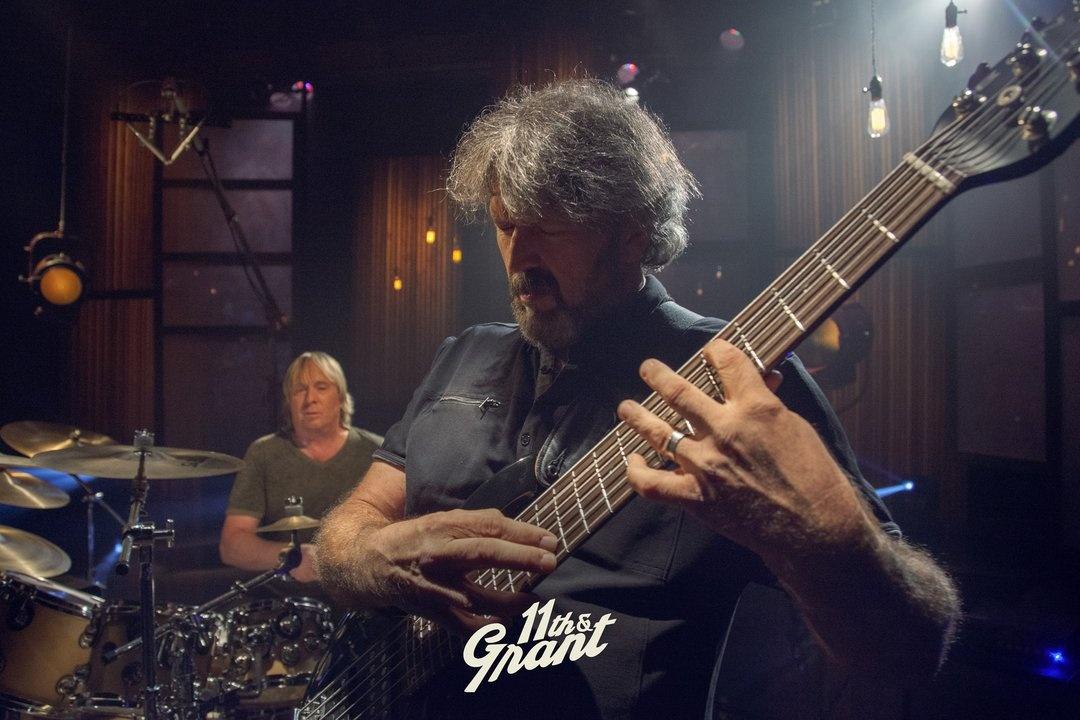 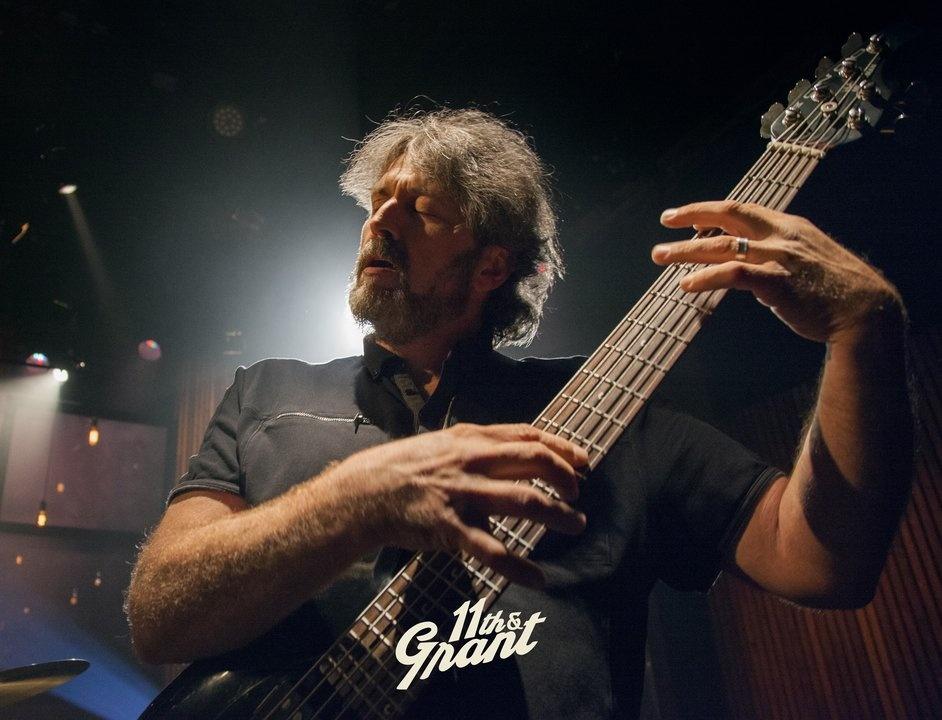 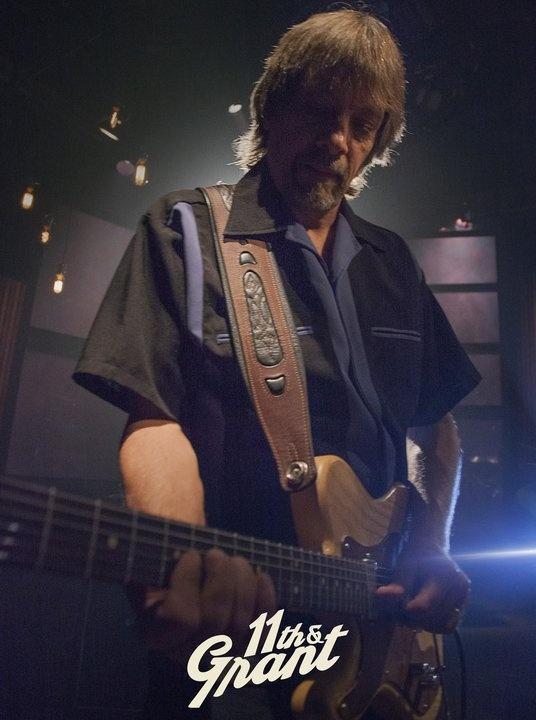 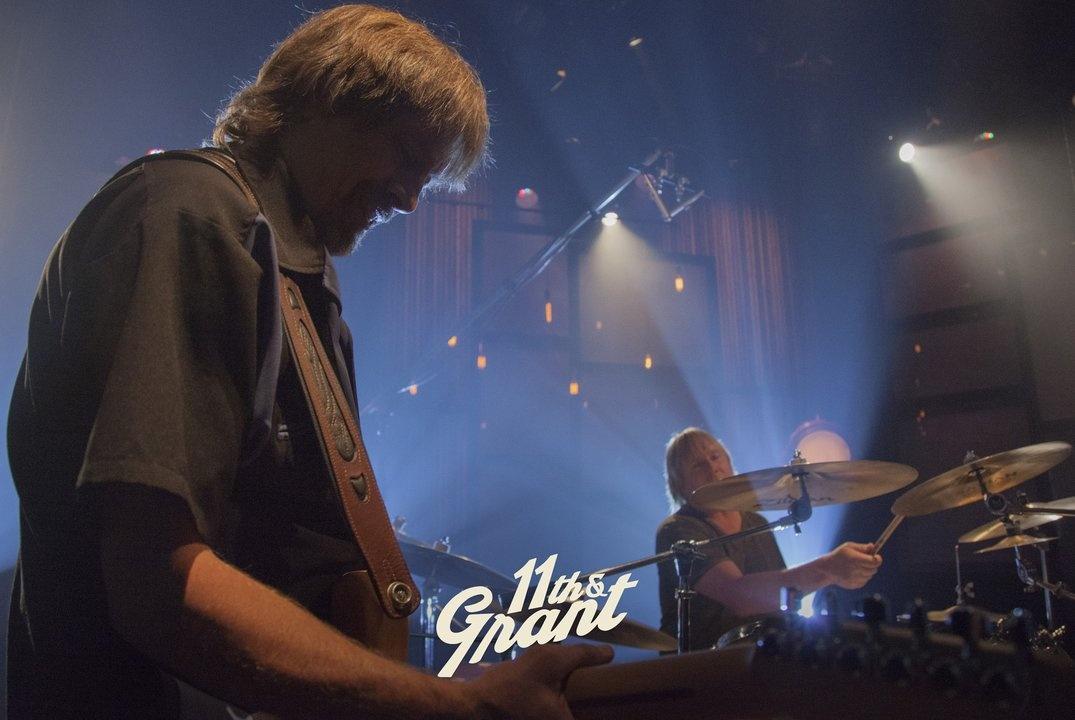 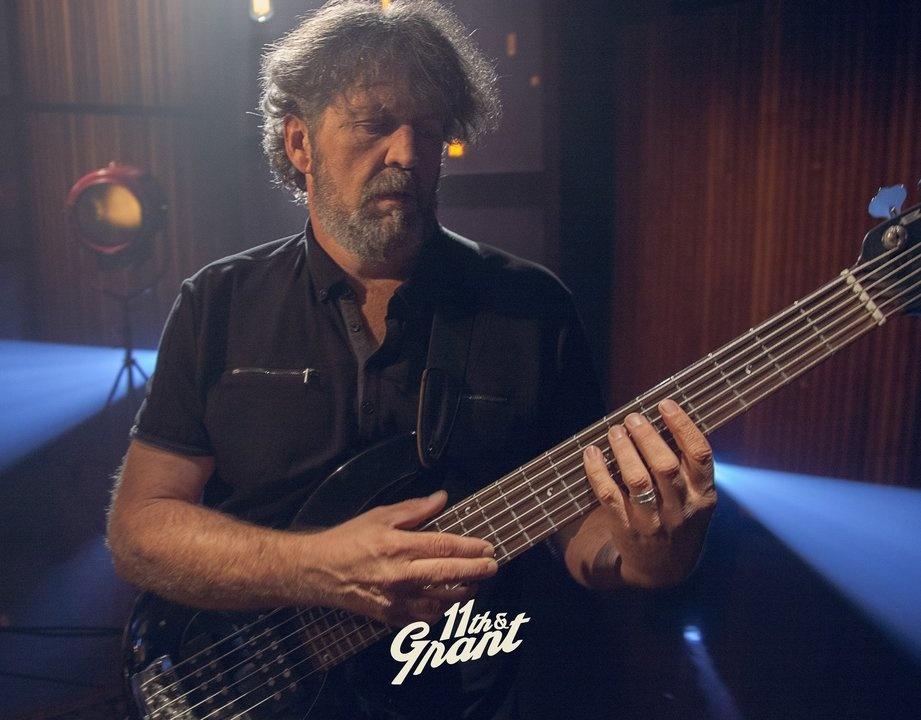