This dramatic and tragic story from August 12, 1967, in Glacier National Park. 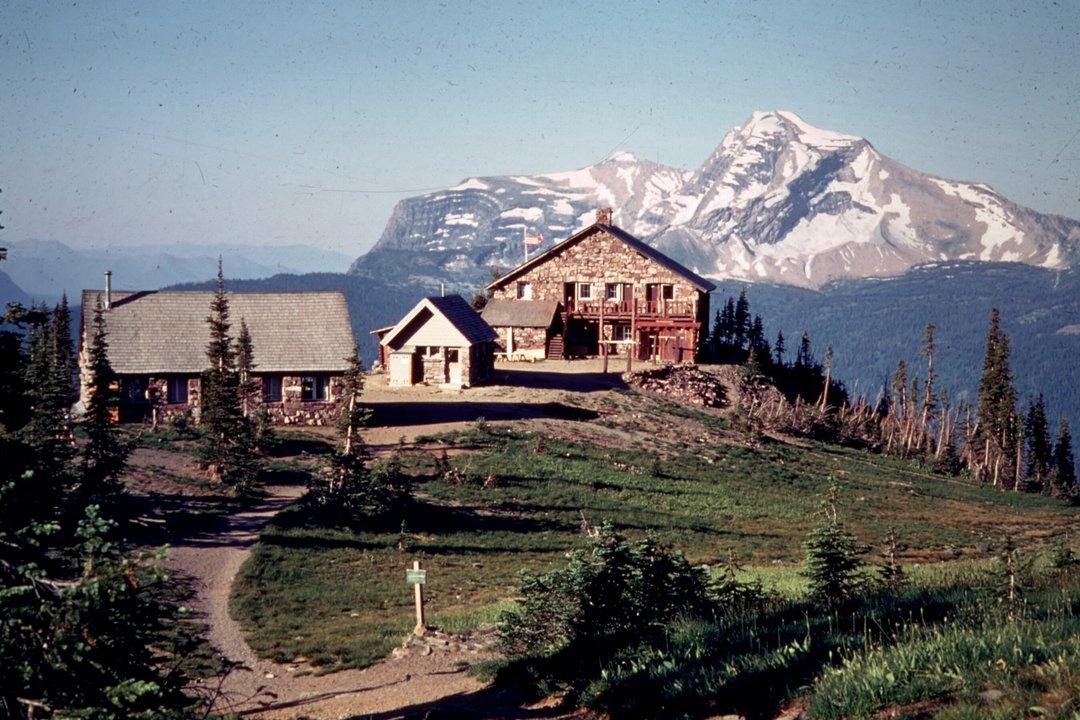 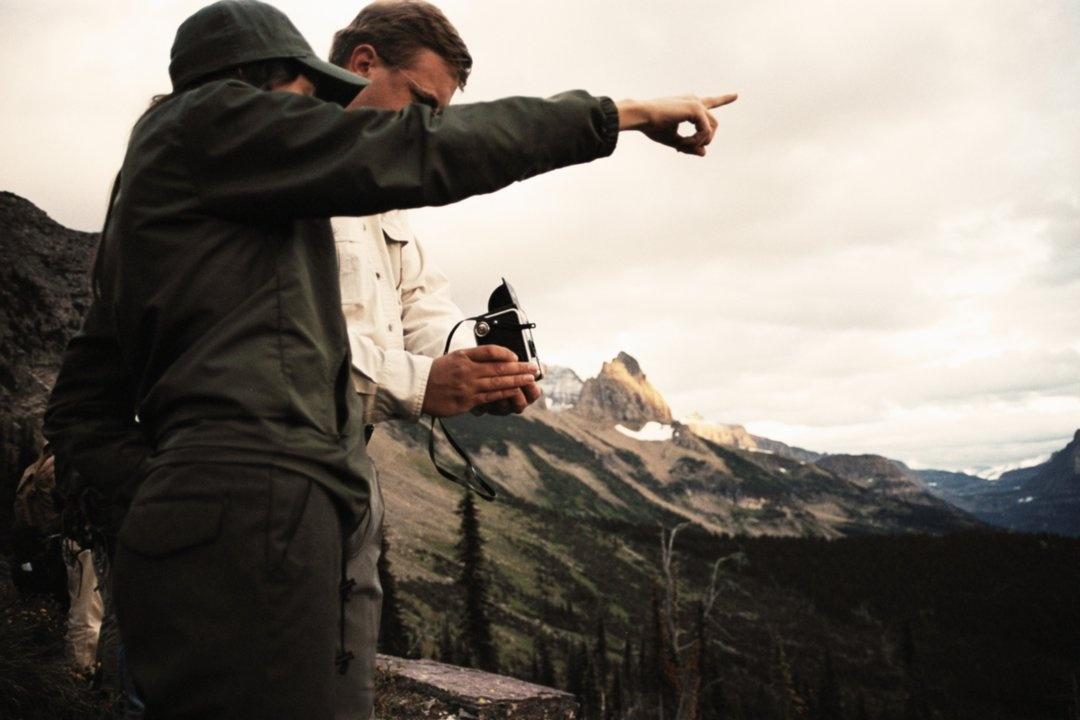 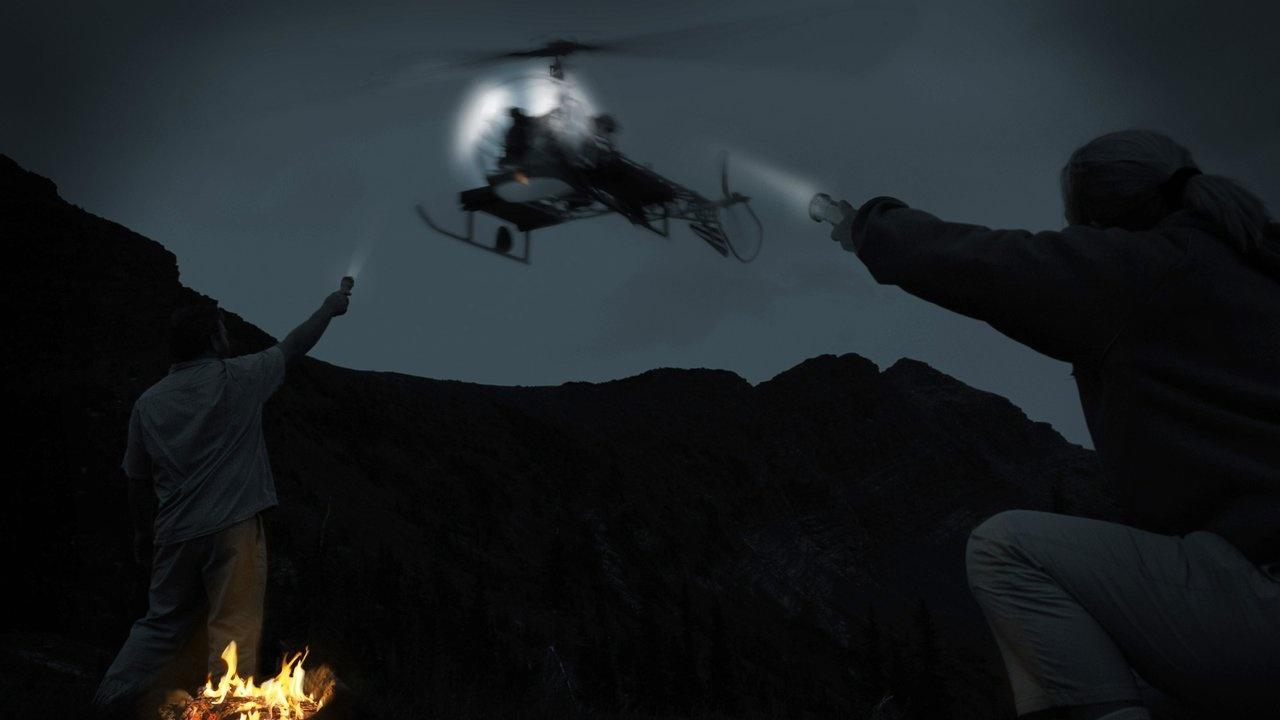 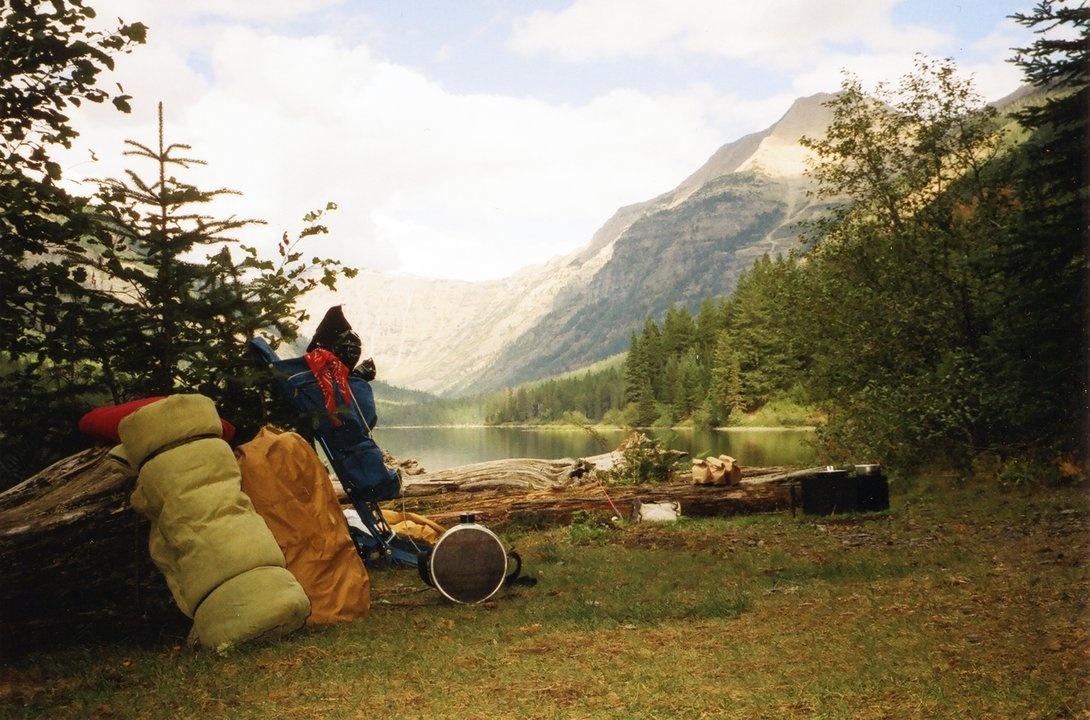 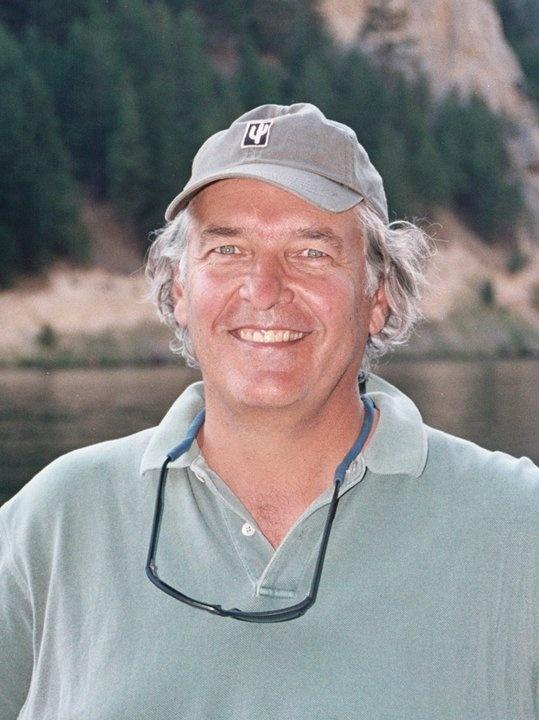 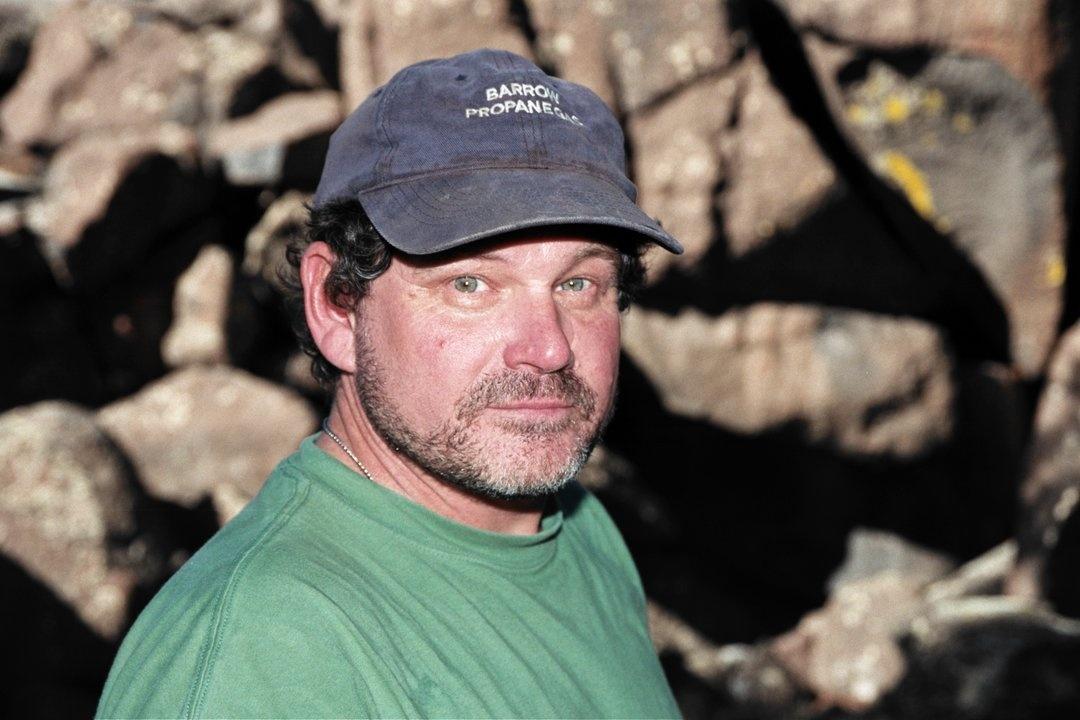 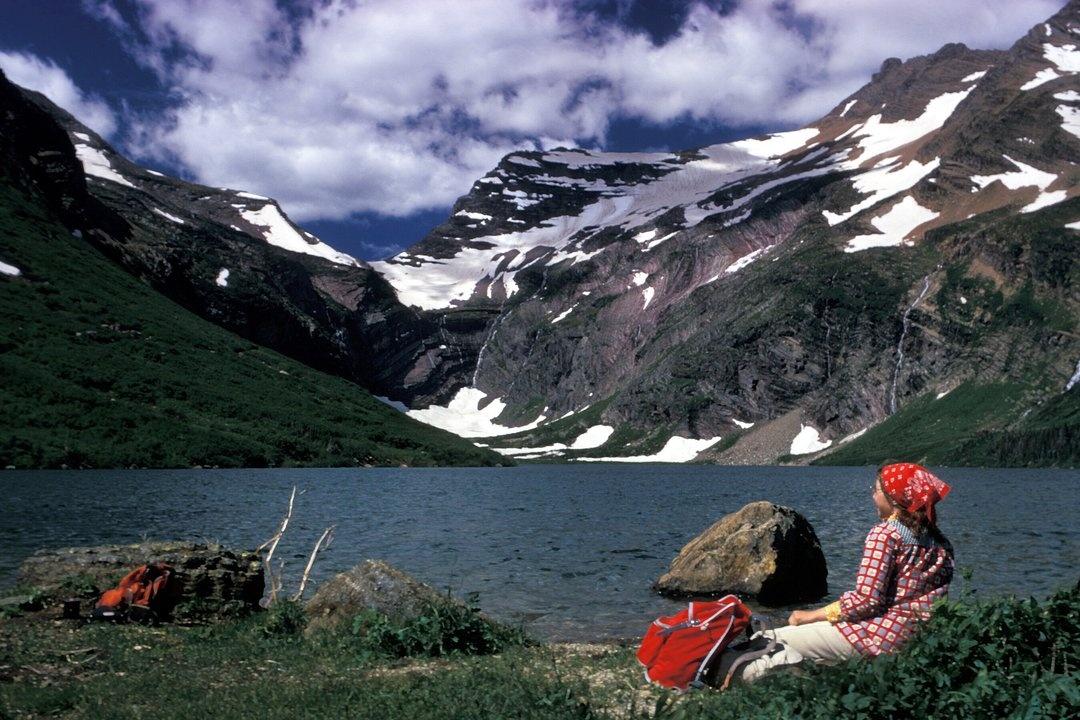 Since the opening of Glacier National Park in 1910, there were no reported fatal bear attacks until one summer night in 1967, when two grizzlies, in two remote areas of the Park attacked campers and killed two young women. The dramatic and tragic story of that night, and how it eventually influenced the fate of the grizzly bear in the continental United States, is the subject of a the historical documentary, Glacier Park’s Night of the Grizzlies.

The story began on the afternoon of August 12, 1967, when seven young park employees set off on long hikes for overnight camping. That night, Julie Helgeson, at a campsite near Granite Park Chalet, was attacked and killed by a grizzly; Roy Ducat was severely mauled. That same night Michele Koons was also killed by a grizzly while camping at Trout Lake; Paul Dunn and three other campers escaped by climbing trees. For everyone involved, it was an unforgettable night of crisis, intense fear, bravery and, ultimately, grief. But it was also a night that marked a watershed moment for bear management, a night that many would later say, “changed everything.”

In the documentary, Ducat and Dunn share gripping on-camera interviews, along with other witnesses, family members, journalists, biologists, and many others. With the cooperation of Glacier National Park, co-producers Gus Chambers and Paul Zalis compiled dozens of hours of interview footage, archival material, photographs and still-camera re-creations. The film, directed by three-time Regional Emmy Award winning Chambers, provides a 360-degree account of the events of that summer in Glacier, framed by the overriding story of the grizzly bear and its survival in the 21st Century.

For co-producer Chambers, it’s a 43 year old story with implications that are urgent today. “The problem started with people feeding bears and leaving garbage out,” he said. “That’s still an issue, and if people don’t learn from this historic event, more people and more bears will die.”

“The events that night are at the dramatic center of the film,” said Zalis, who wrote the script. “We were challenged not just to tell the human stories – a near mythic tale of a terrifying night – but just as importantly, to tell a bear story that furthers understanding of the species and hope for its continued survival, “said Zalis.

“Bears and humans co-evolved,” Doug Chadwick, author of True Griz, comments in the film. “The challenge,” Chadwick says, “is as grizzlies are learning to adapt to us, we have to learn about grizzlies. “The night of the grizzlies was the night that we learned the hard way…how little we knew about grizzlies.”

Grizzly bears are at the pinnacle of the animal world, the most powerful omnivores on the continent, but paradoxically in post-World War II America, were too often viewed as relatively safe, tourist spectacles. The film relates what happened in Glacier National Park in the summer of 1967 as almost inevitable, as was the immediately ensuing years when grizzlies were hunted to near extinction.

Glacier Park’s Night of the Grizzlies not only de-constructs what happened that night, but also seeks an understanding of what a grizzly bear actually is, relating a broad historical perspective about bears, bear stories, the idea of wilderness in the American psyche, and ultimately, the sweeping changes in wildlife management culminating with the landmark Endangered Species Act.

For grizzly bears it is a success story, though still a tentative one as human development expands and wildlife managers struggle to protect precious habitat and preserve our natural heritage.

Veteran film and television actor – and Missoula native – J.K. Simmons (“Law and Order,” “Spiderman,” “Juno,” “Up in the Air”) narrates the documentary.