Head into the high country of the Rocky Mountains to examine the imperiled whitebark pine and meet the people determined to save it. As a keystone species, the stately five-needle pine provides shelter to dozens of high mountain creatures while its nutritious cones are packed with protein-rich seeds – a major food source for grizzly bears. A clever bird, the Clark’s nutcracker, depends upon the seeds, too, and the whitebark pine relies on the bird to distribute its seeds. But native mountain pine beetle and an exotic disease called white pine blister rust are killing the tree at alarming rates. Forest managers face an uphill battle to restore it before it’s too late. Meet tree climbers collecting cones in Canada’s national parks and a University of Montana scientist whose promising discovery could help harness genetic resistance to save the tree. Learn why they think the whitebark pine is worth the incredible efforts to save it.

In the high country, it’s an uphill battle to save the imperiled white bark pine. 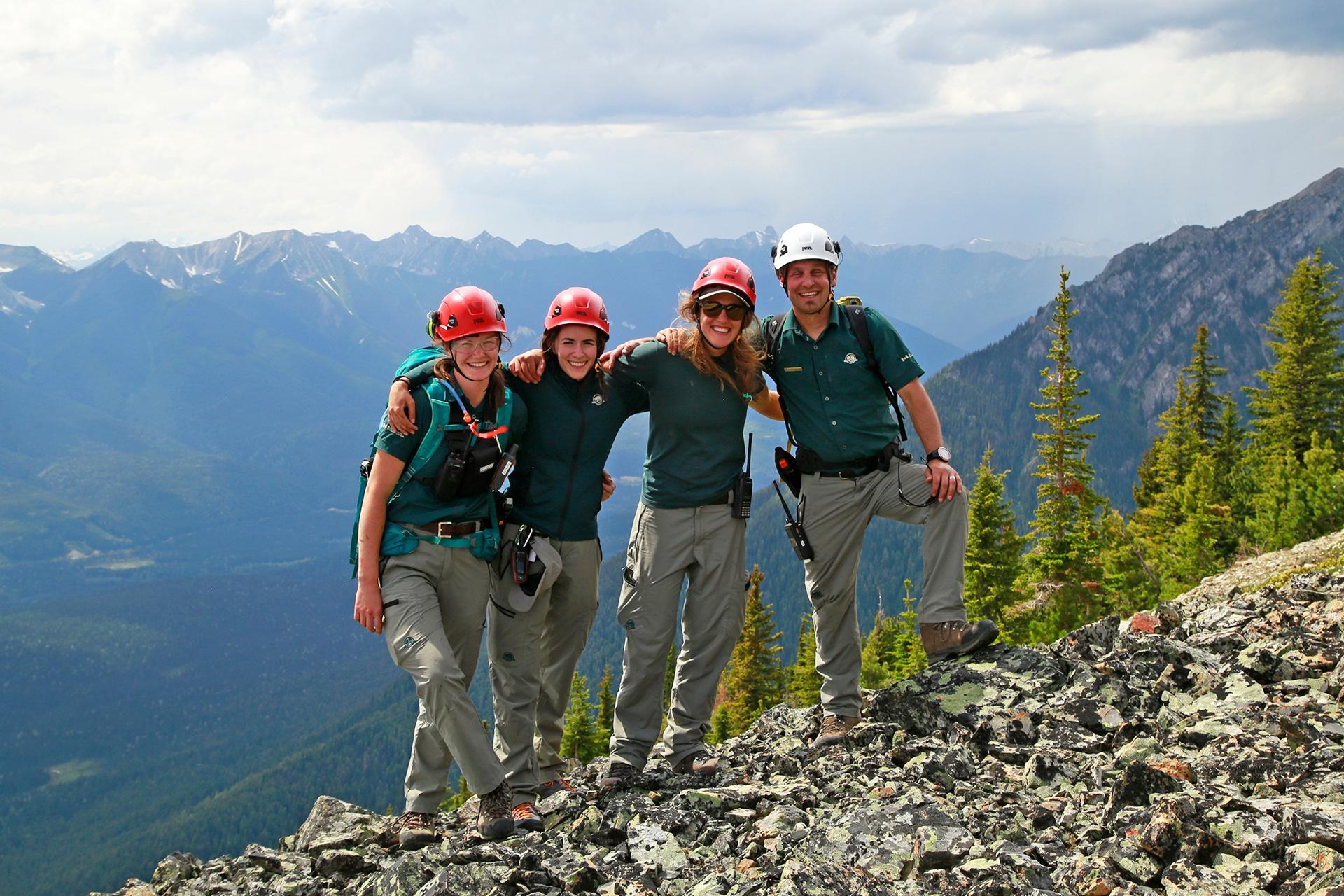 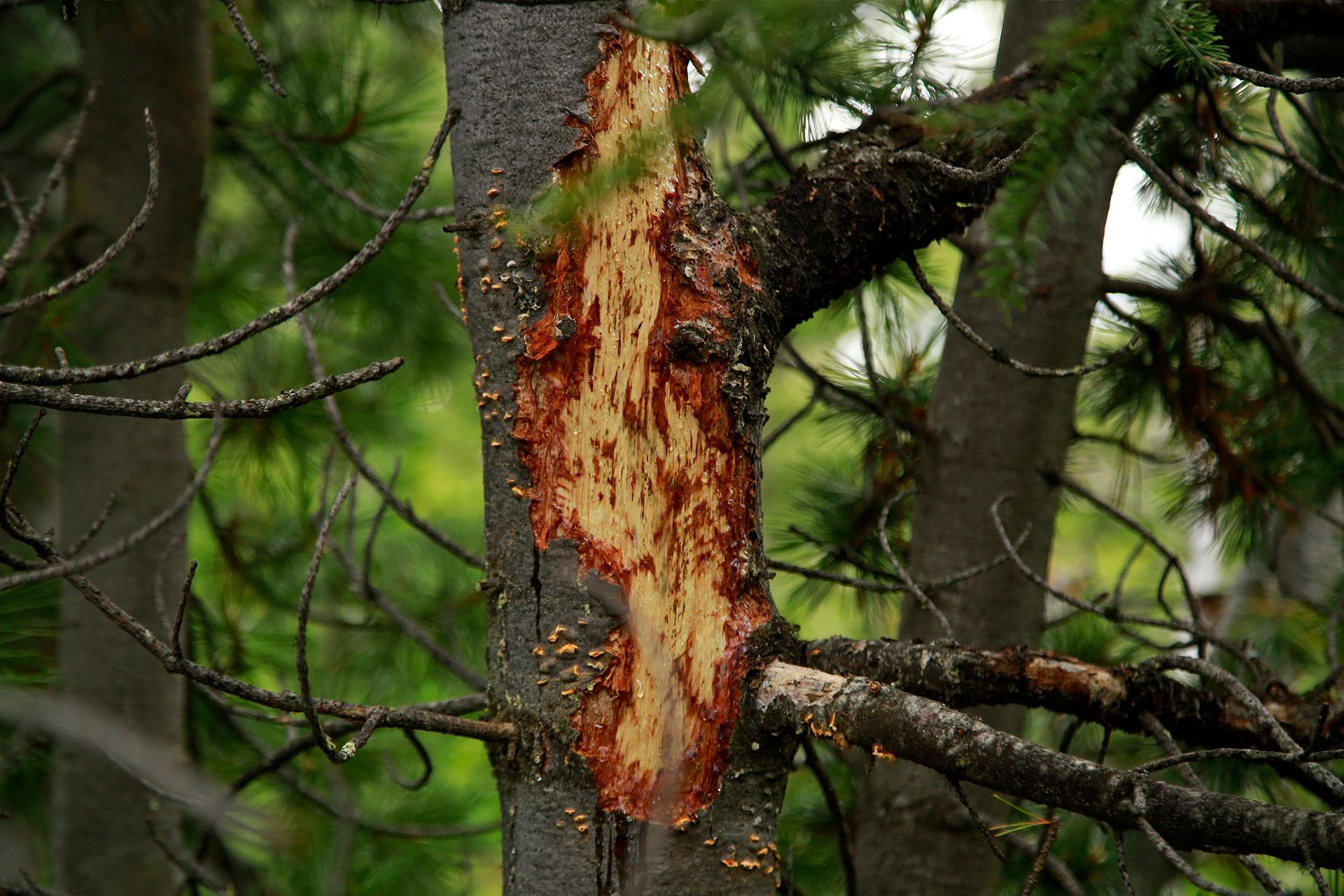 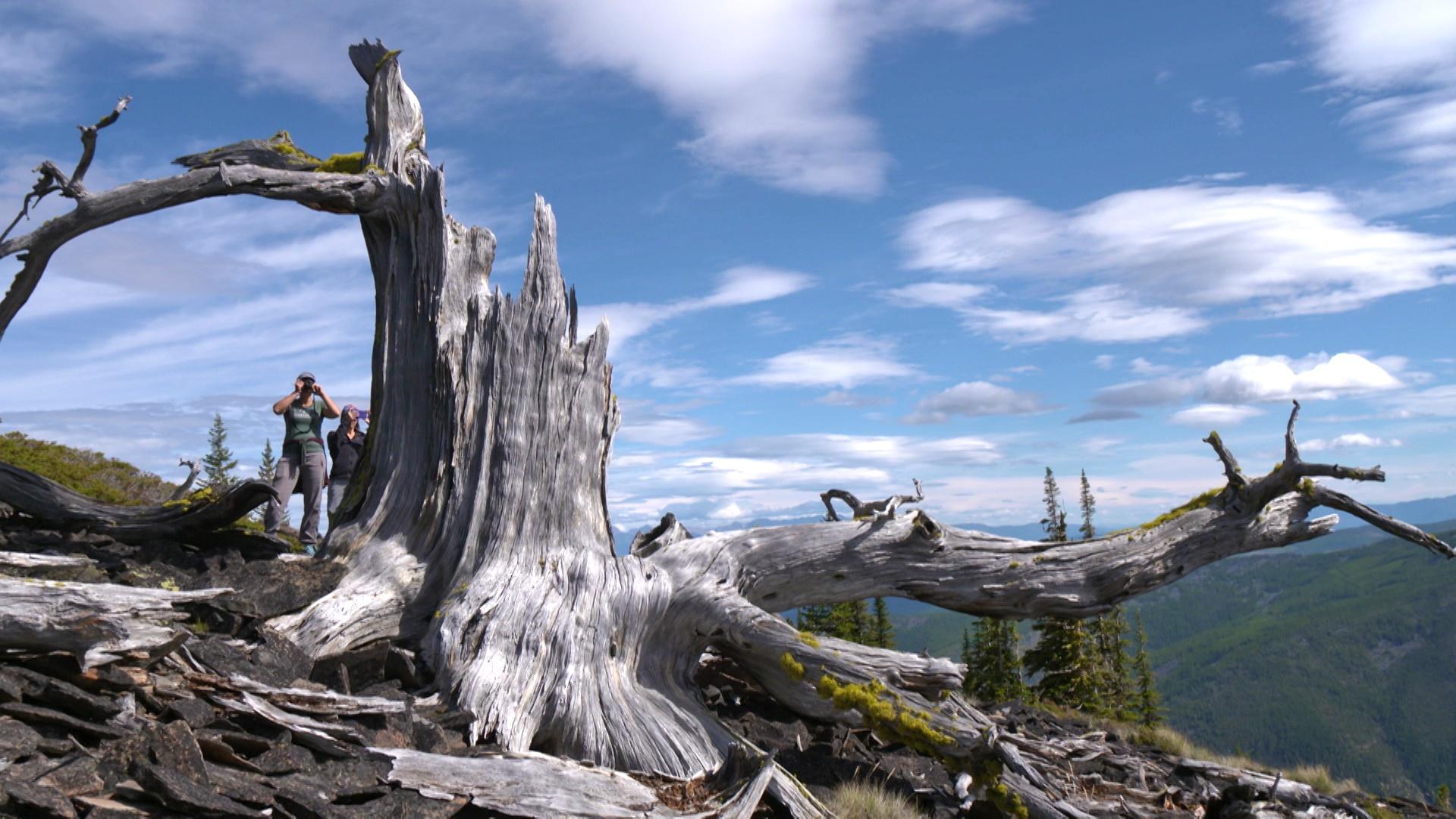 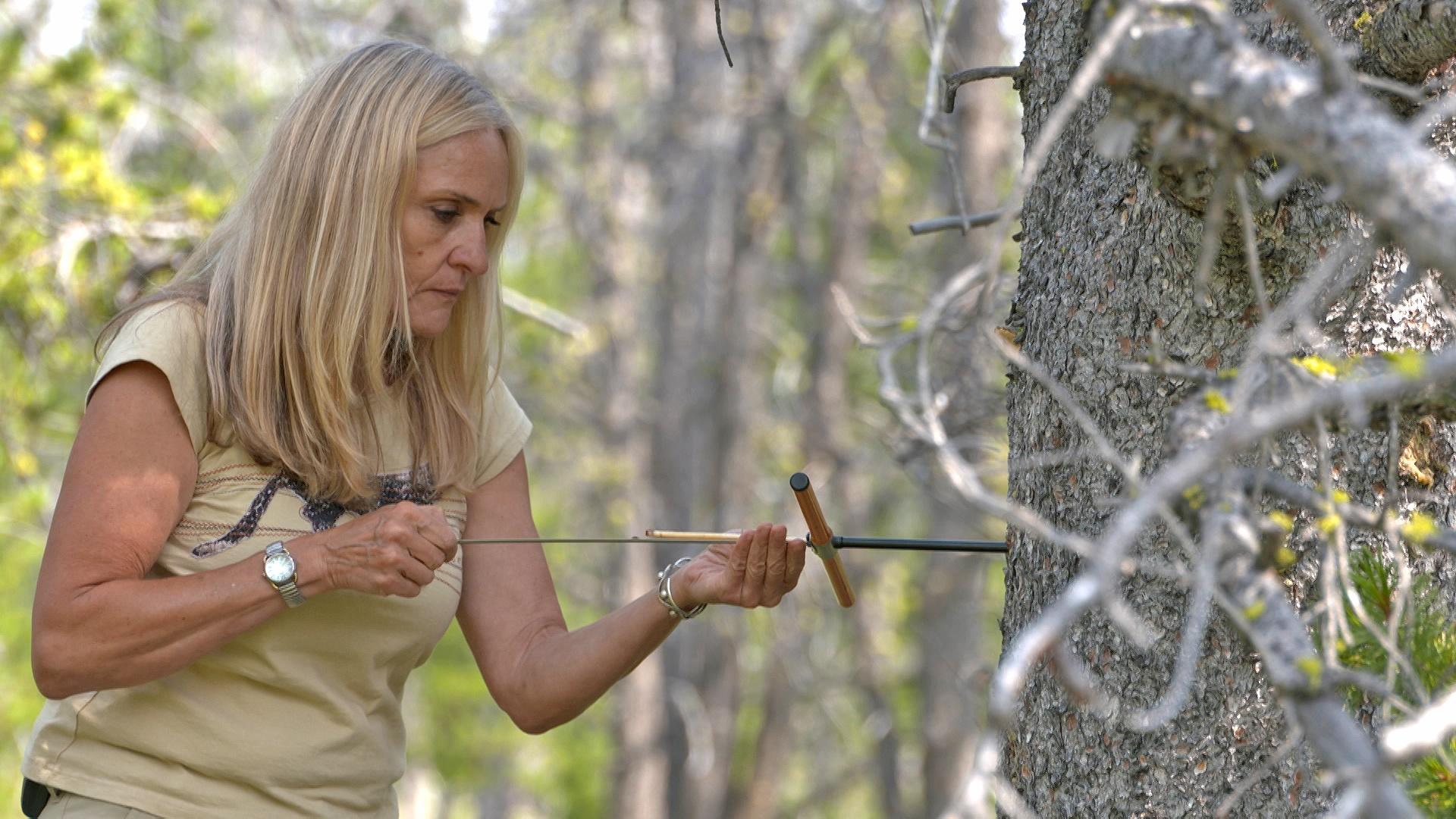 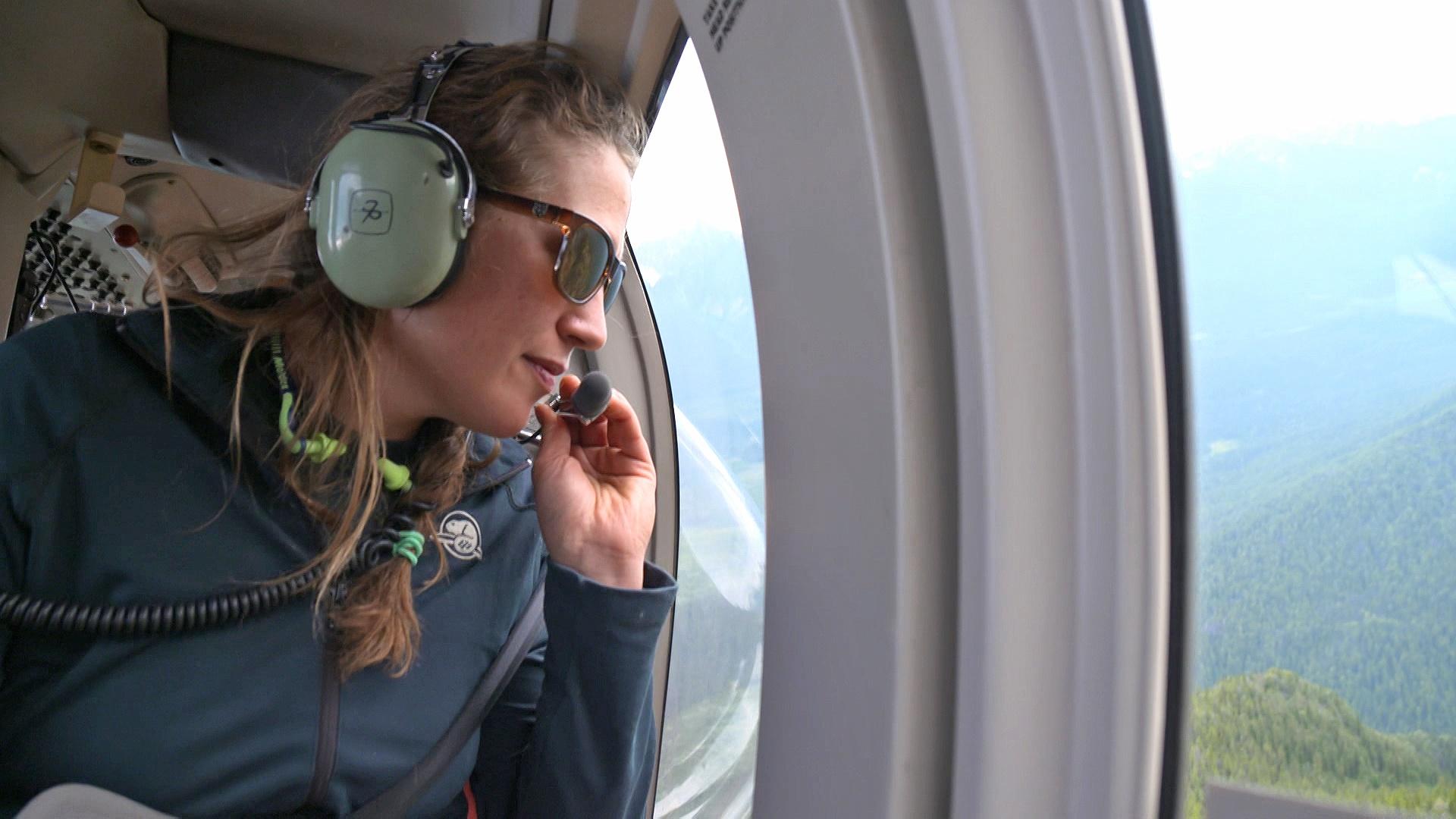 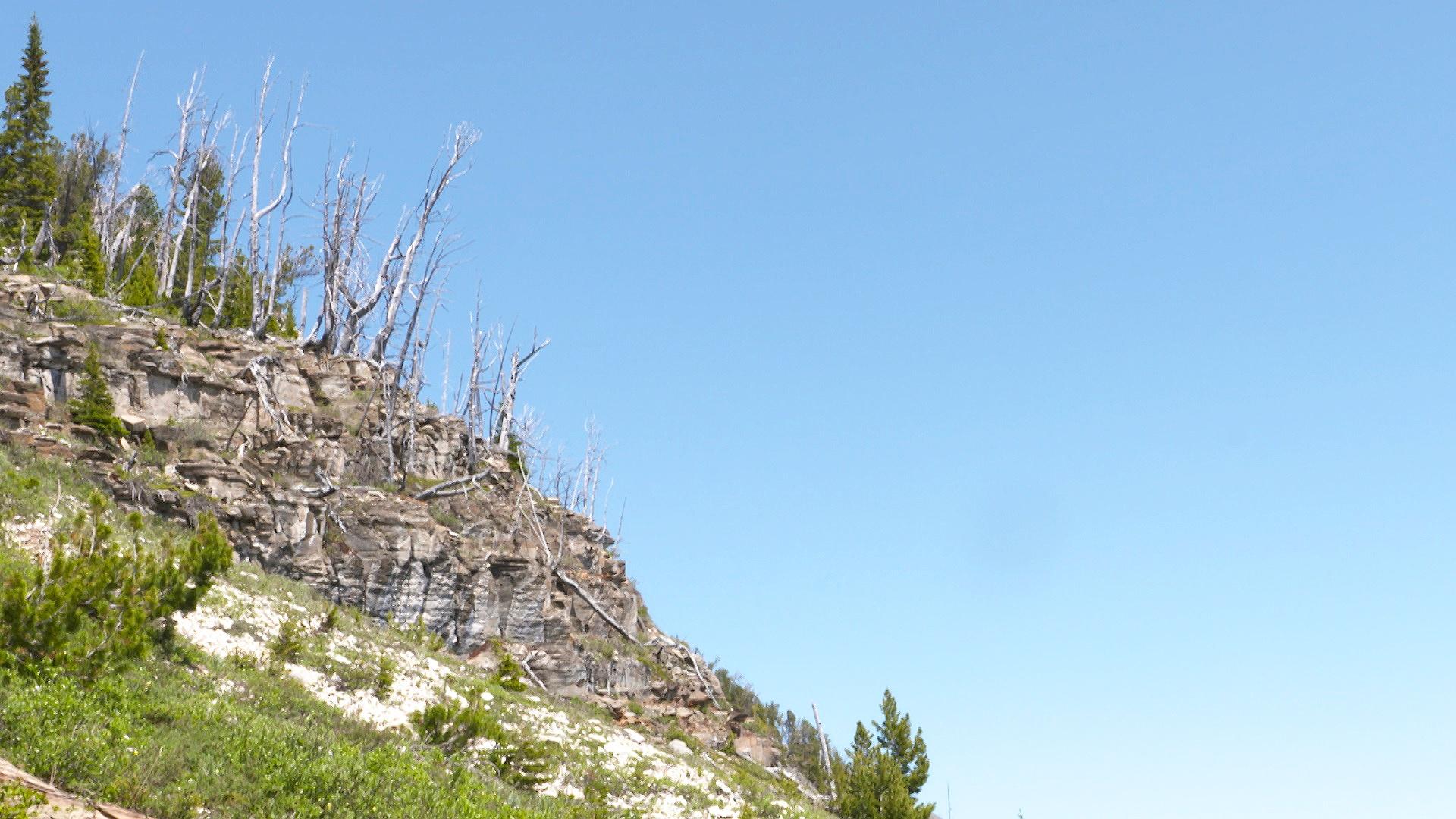