What does it mean to sing at the drum? How does kinship transform losses? How do powwows link families and traditions? Blackfeet and Salish elders and youth integrate past and present through kinship and commemorative performance. Together their voices make a song of innovation and resilience.

Blackfeet and Salish elders and youth integrate past and present through performance.

The drum songs heard at powwows are forms of shared memory, expressions of community. They link tribal members across generations, invoking the past, and engaging the present. Elders and youth talk about the powwow circuit, and what it means to them. Together they make a song of innovation and resilience.

Early photographers like Edward S. Curtis created a mythic view of American Indians as “vanishing cultures, unable to survive modern life.” What Curtis missed were the many ways Indian people met change with integrity and imagination-- adapting and remembering, bringing their own tribal values forward.

Adoptions are powerful innovations. From the fur trade to the present, Native Americans have adopted both children and adults to strengthen the web of kinship. Blackfeet elder Kenny Eaglespeaker rescues a child buffeted by substance abuse. Chippewa-Cree Rose Barton, separated from her culture, finds her way home through adult adoption into the powwow world.

Powwows carry Indian identities through time and change. But they are like rivers cutting new channels, and practices can be contested. Should women sing at the drum? Which tribes allow it, which tribes do not? A trail of challenges and changes reveal the flexibility of tribal cultures and the persistence of their core values.

This is a quiet film, whose humor and drama are subtle. Listen to the stories, hear the songs, and a world of love and honor comes into focus. 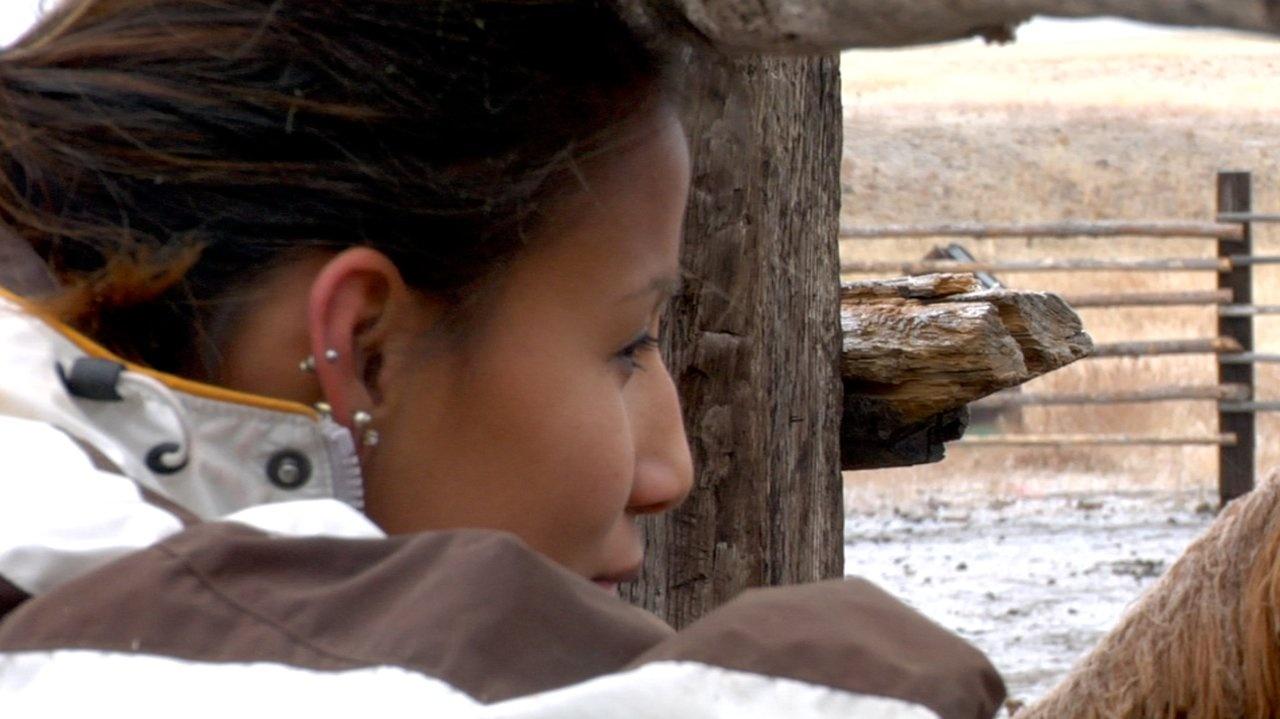 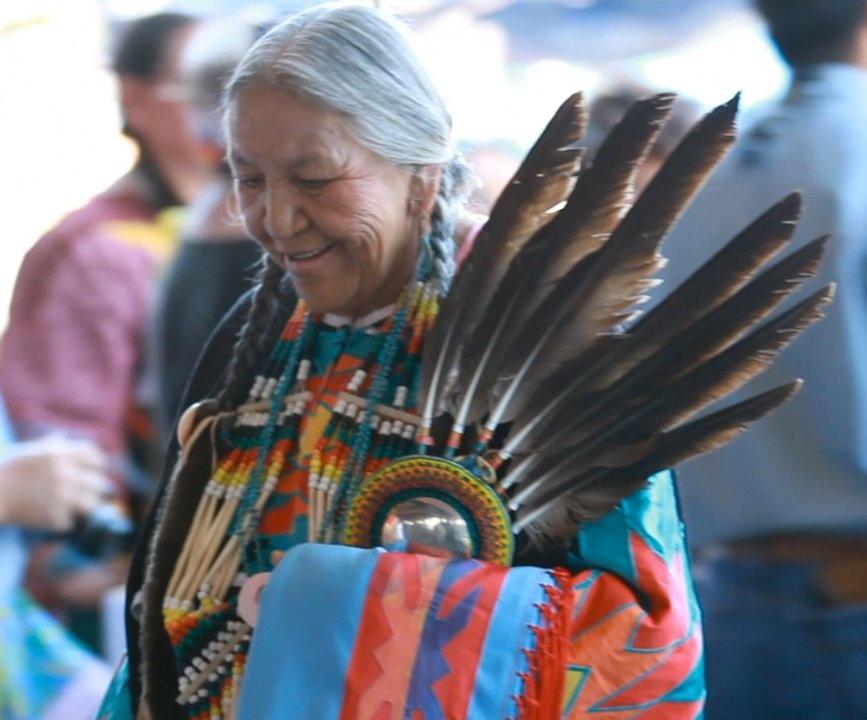 2 / 7
Share This Gallery
Mary Yazzee at the Arlee Celebration 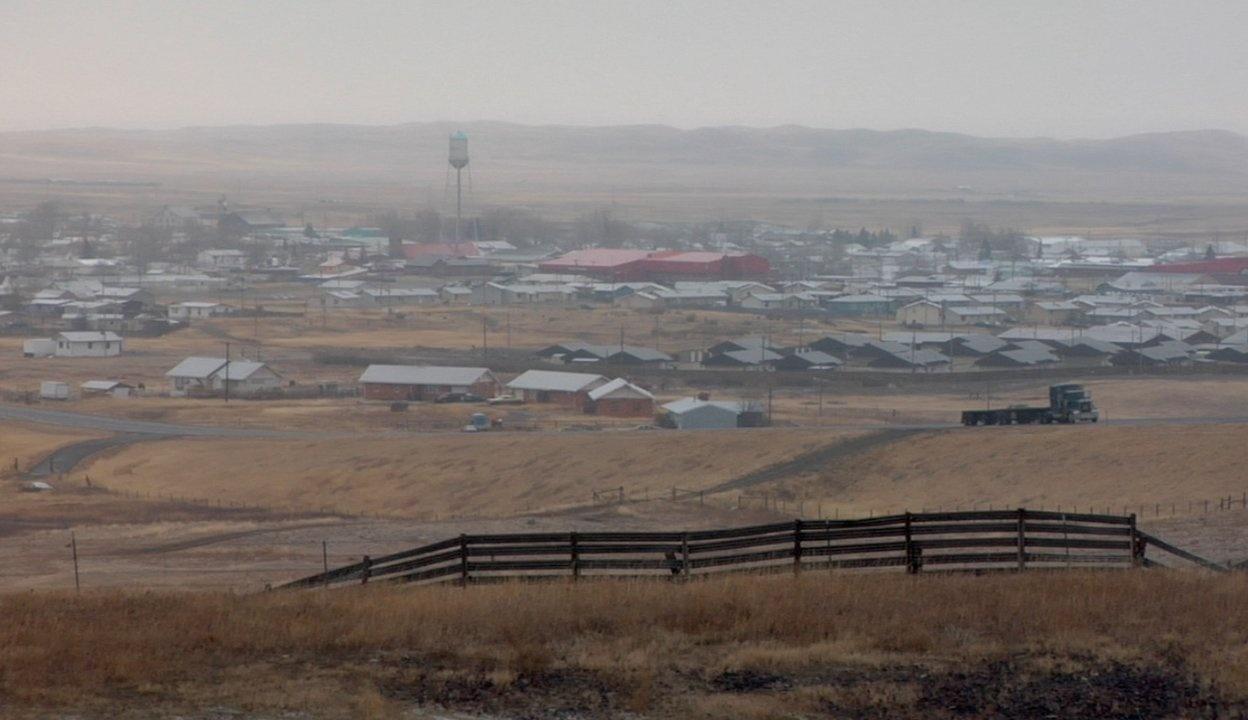 3 / 7
Share This Gallery
Winter fog on the Blackfeet Reservation in Browning, MT 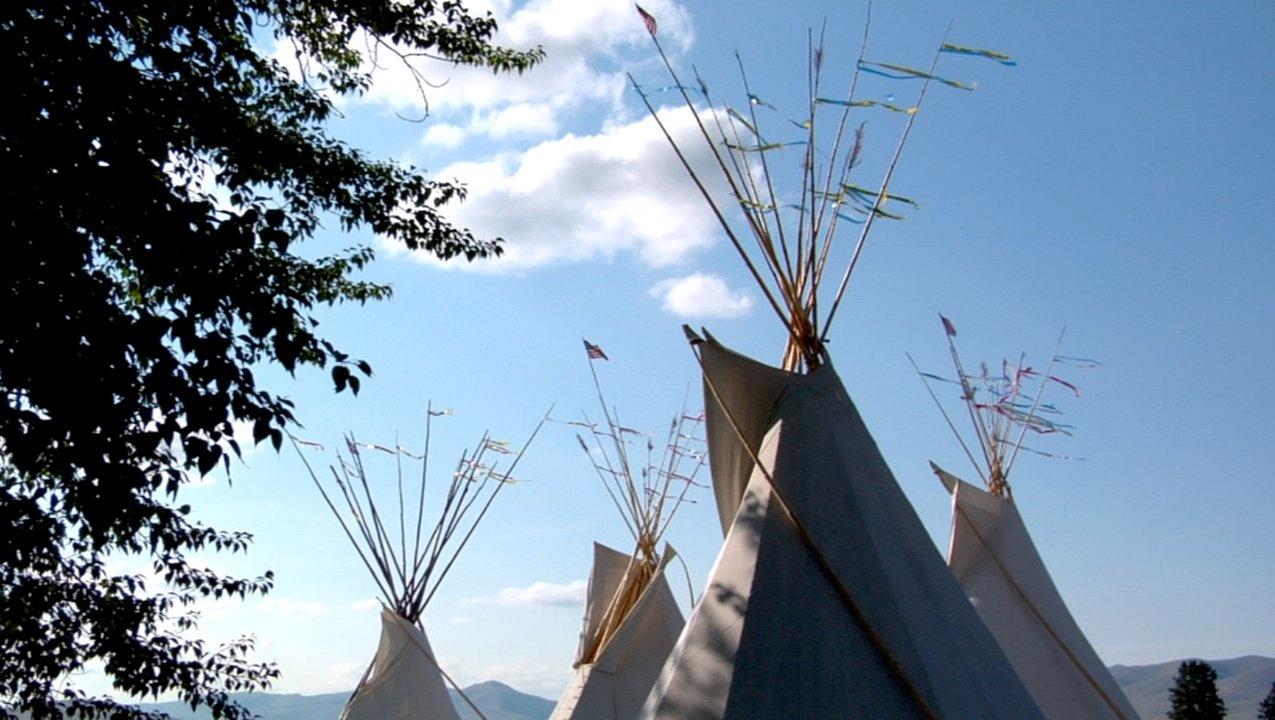 4 / 7
Share This Gallery
Tipis at the Arlee Powwow Grounds. 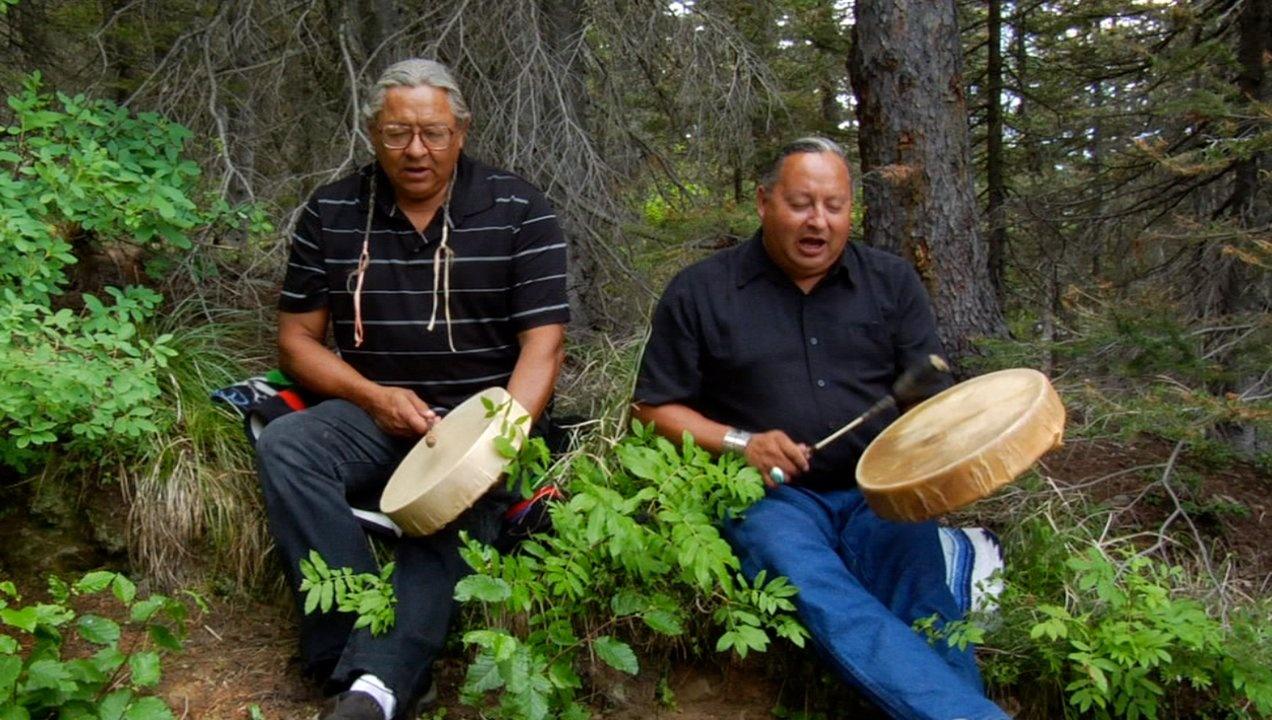 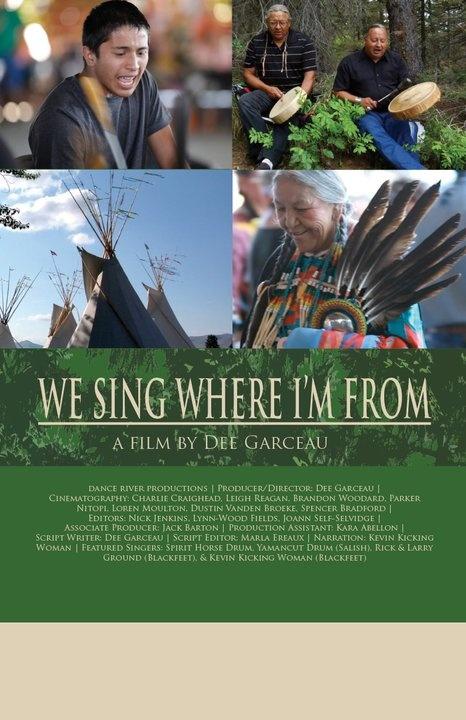 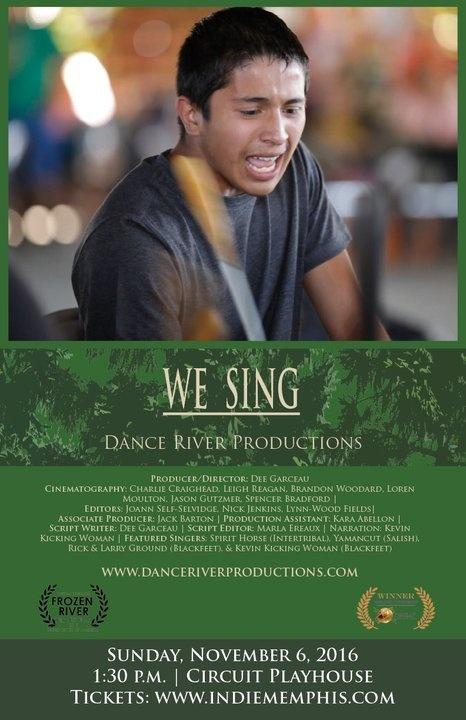