Girls’ basketball has a long history in Montana, dating back to the earliest organized game played at an Indian boarding school at Fort Shaw in 1897.

Playing for the World

Unique look at Native American women who played basketball at a Montana school in 1902.

In 1902, a unique combination of Native women came together at a boarding school in Montana. They used the new sport of basketball to help them adjust to a rapidly changing world. Their travels and experiences led them to places they never imagined. Ultimately, these women played for something much larger than themselves.

Girls’ basketball has a long history in Montana, dating back to the earliest organized game played at an Indian boarding school at Fort Shaw in 1897. A new historical documentary on Montana PBS recounts the adventures of ten young women who made up an early team from the school.

The Fort Shaw Indian Boarding School, located in the Sun River Valley outside Great Falls, was one of the first schools in Montana to feature basketball as a recreational sport for girls. In 1902, ten girls formed a team that would become renowned for its skill, tenacity and the maturing young women’s dignity – on and off the court. The team members, who came from Indian nations in Montana and Idaho, dealt with racial and gender stereotypes, but their talent and style of play began drawing large crowds of enthusiastic fans.

The superintendent of the Fort Shaw School, Fred C. Campbell, coached the team and promoted the school through their growing popularity. The girls played, and soundly defeated, opponents from all over Montana, including the “Farmerettes” at the Montana Agricultural College (now MSU) and the women’s team at the State University (now UM).

In 1904 the team was invited to attend the St. Louis World’s Fair and live in the Indian School Exhibit Hall. Campbell took the team on an exhibition tour on the way to St. Louis. The team paid their way with numerous basketball games, after which they gave special presentations in native dress, often reciting stanzas of Longfellow’s “Hiawatha” to enthralled crowds. At the World’s Fair, the team played more exhibition games, defeating all their opponents. School officials, working with Montana journalists, proclaimed the team, “Champions of the World.” But when the Fort Shaw team returned to Montana, the story of their sports accomplishments quickly faded – their uniforms, photographs and a small trophy from St. Louis were lost among the artifacts in family heirlooms.

“Meeting the descendents of the players was interesting,” said Twiggs, who wrote the script. “There was a broad mix of knowledge about the team. Some players never told their family the story. Other families had small collections of photographs and memories passed down through the generations. It was great to learn the story from some and share the story with others.”

Kate Shanley, former chair of Native American Studies Department at UM, and a descendent of a Fort Shaw student, says the importance of the documentary cannot be overestimated. “It provides us with a complex view of an important page in Montana history, one which speaks to the strong spirit of Native American women to excel in school and in sports as they adapted to their changing world of the early 20th century, ” Shanley said.

William Marcus, General Manager for KUFM-TV / Montana PBS says the documentary produced by Twiggs and Perkins is a great addition to the Montana PBS collection of historical documentaries about Montana. “John and Alison have a special talent to tell a story in a compelling, respectful manner,” Marcus said. “This documentary introduces you to a remarkable group of young women and helps you understand their times and their triumphs in a very personal way.”

Noted Native Actress Tantoo Cardinal narrates the documentary. Cardinal has appeared in more than 50 motion pictures, including Dancing with Wolves, Smoke Signals and Legends of the Fall.

Playing for the World was produced with financial support from Travel Montana, the Greater Montana Foundation, the Montana Cultural Trust, Humanities Montana, The University of Montana, and the Friends of Montana PBS.

Playing for the World 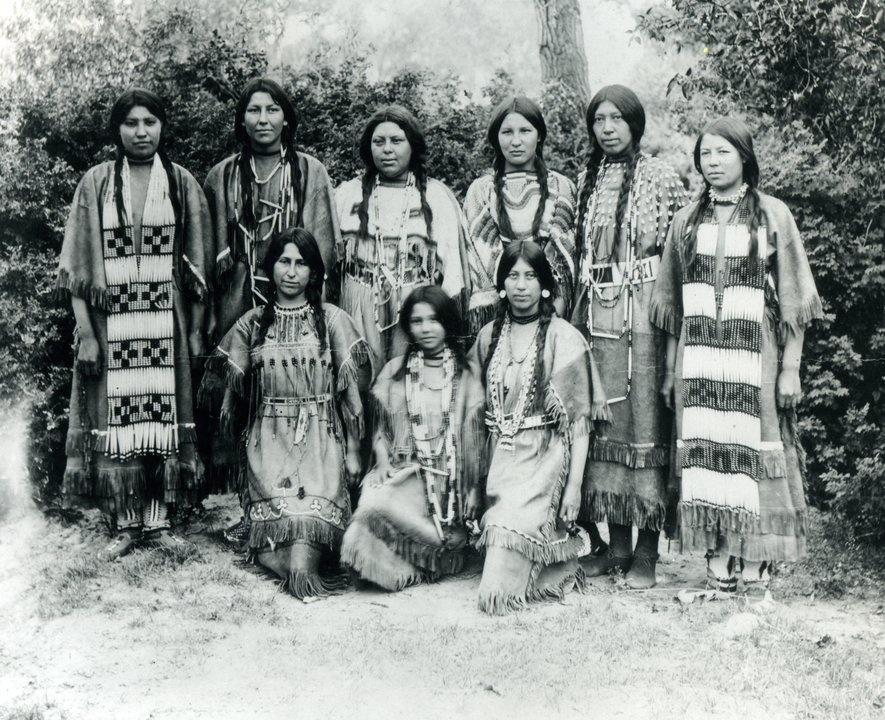 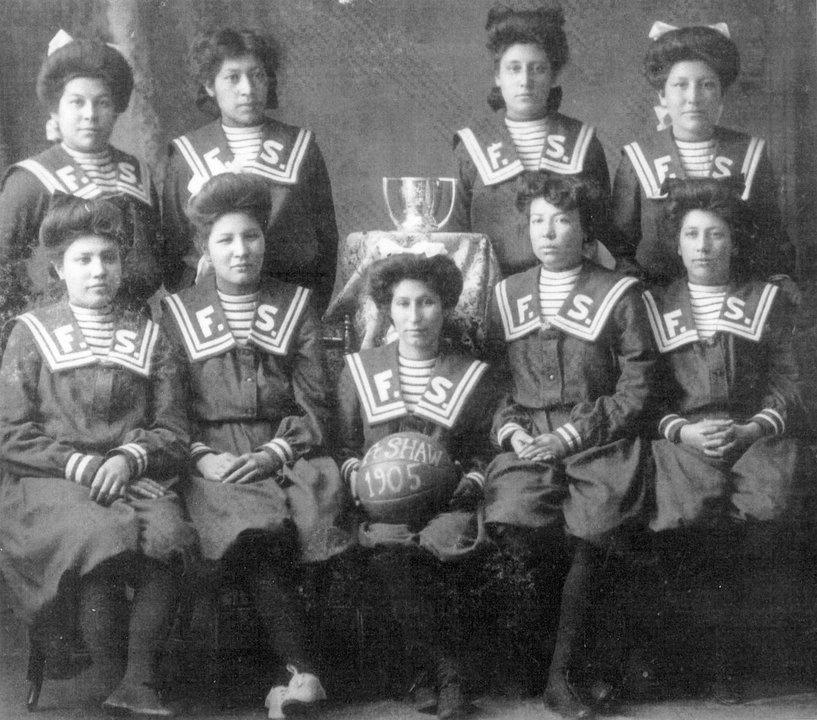 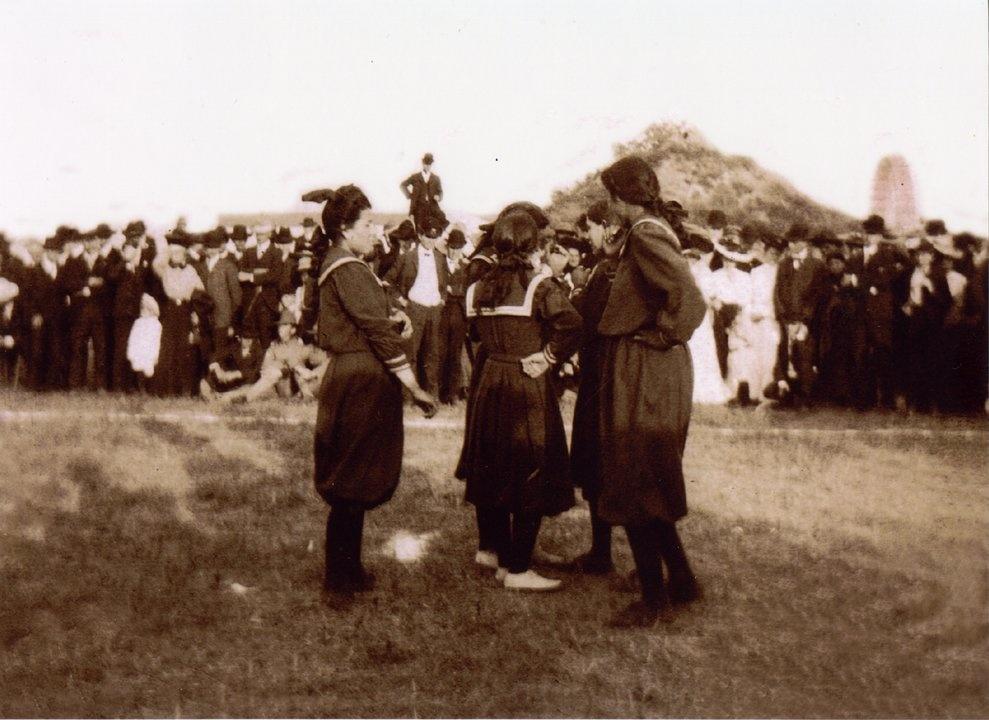 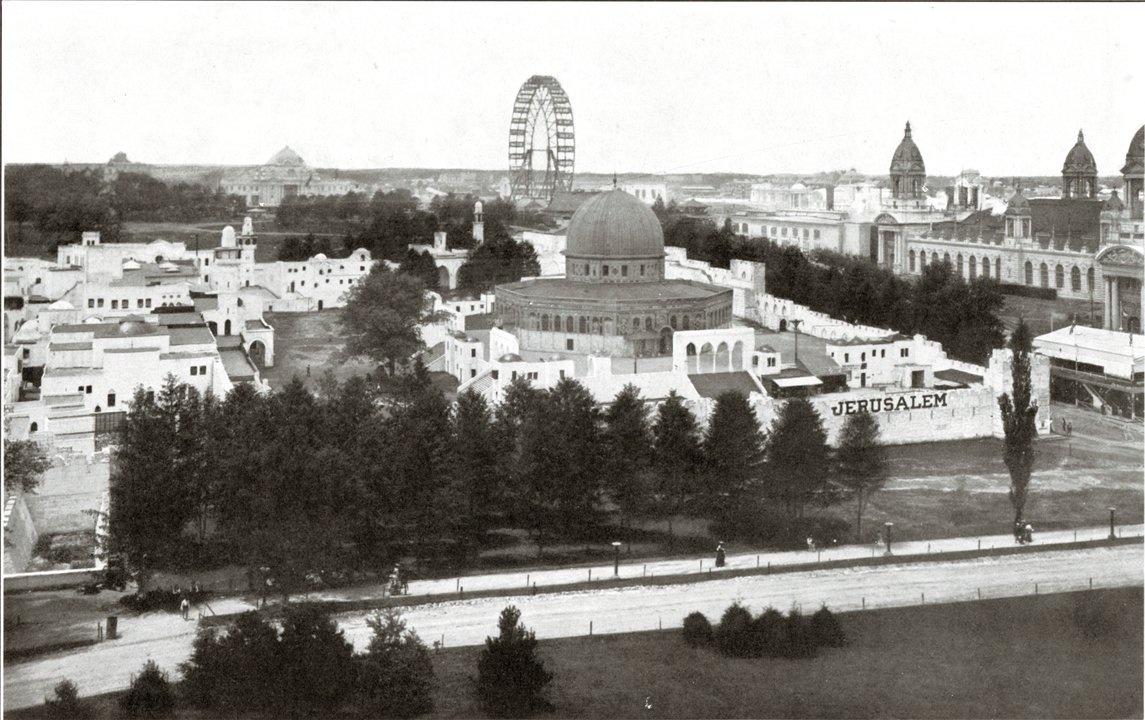 4 / 6
Share This Gallery
The main grounds for the Louisiana Purchase Exposition or the 1904 St. Louis World's Fair. 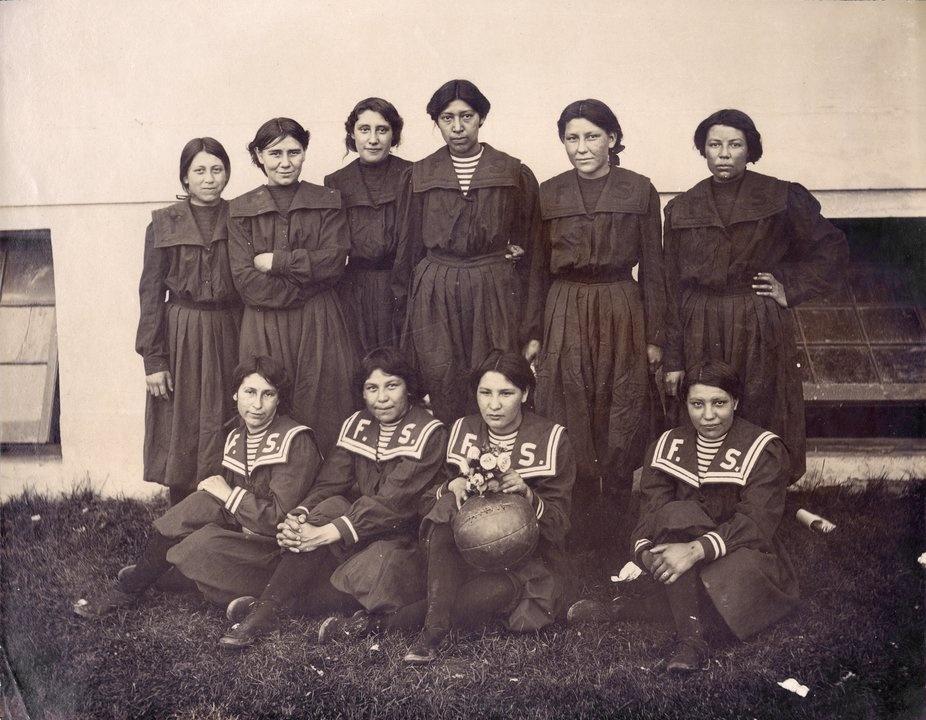 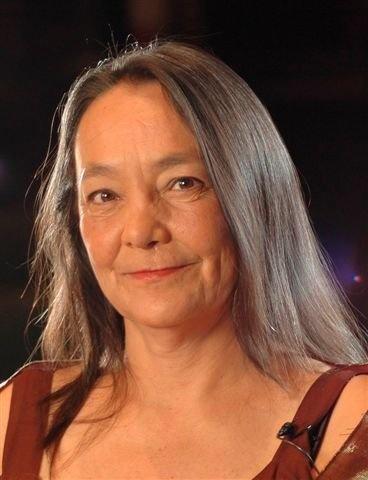