The weight of the world has been redefined.

The Last Artifact documents the work going on behind the scenes to modernize the measurement system upon which all of modern life depends. Since the French Revolution, the way we weigh the world has been based on a small metallic cylinder about the diameter of a golf ball, located just outside of Paris inside a high-tech vault. Encased within three vacuum-sealed bell jars, it may not look like much, but it is one of the most important objects on the planet. It affects every aspect of our lives from the moment we are born, to the food we eat, the cars we drive, and the medicines we take. This object has helped send men to the moon, and satellites into space. It is an object unlike any other, the last of its kind. It is a literal constant in an ever-changing world, and the weight by which all others are measured.

Montana State University, in collaboration with MontanaPBS, received a $500,000 grant from the National Institute of Standards and Technology to support the making of the film. The Last Artifact was co-produced and directed by Emmy Award-winning filmmakers Jaime Jacobsen and Ed Watkins, both of whom are graduates of Montana State University’s Master of Fine Arts program in Science and Natural History Filmmaking.

The film’s production team is composed of an array of MSU film graduates, including Rick Smith, Director of Photography; Parker Brown, Sound; and Stefanie Watkins, Editor. In addition, MSU graduate and MontanaPBS’ Director of Production Scott Sterling will serve as the film’s Colorist and Online Editor; and Aaron Pruitt, another MSU graduate who is the Director and General Manager at MontanaPBS, will serve as the film’s Executive Producer.

Jacobsen, Watkins, spent two years following teams of scientists from around the world as they seek to establish a new definition, weaving together a tale of historical ingenuity, international competition, and dogged determination. “If past experience is any judge, the implications for the future will be compelling. The last big revision in the definition of just one measurement unit, time, enabled the development of GPS, the Internet, and interstellar navigation,” said Watkins.

Filming culminated at the General Conference on Weights and Measures at the Palace of Versailles in France in November 2018, when delegates voted to redefine the weight of the world. “It will be a momentous moment not just for an unsung band of scientists, but for the entire world – which will be the better for it in ways we have yet to imagine,” said Jacobsen speaking of the event. 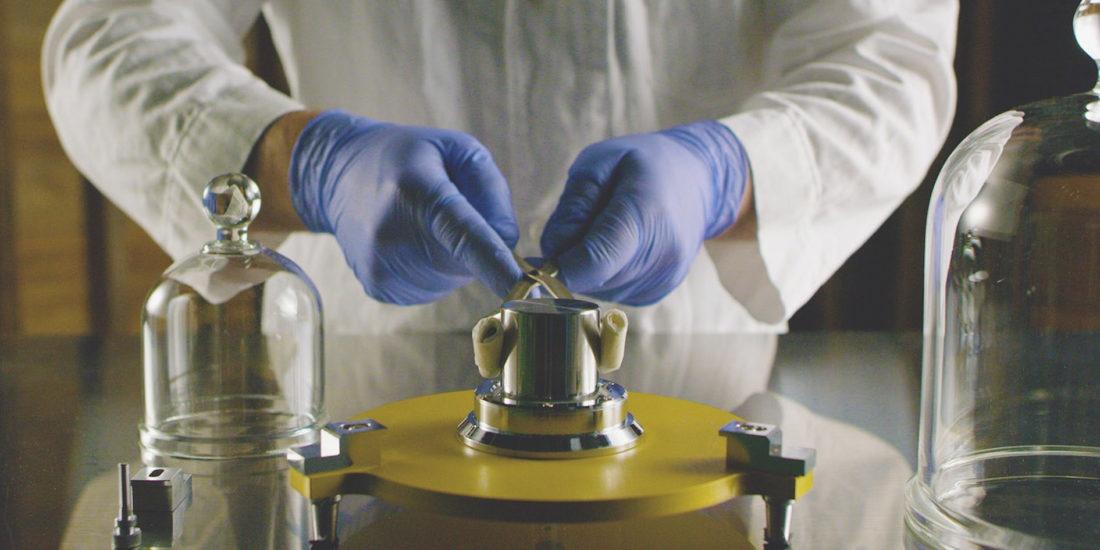 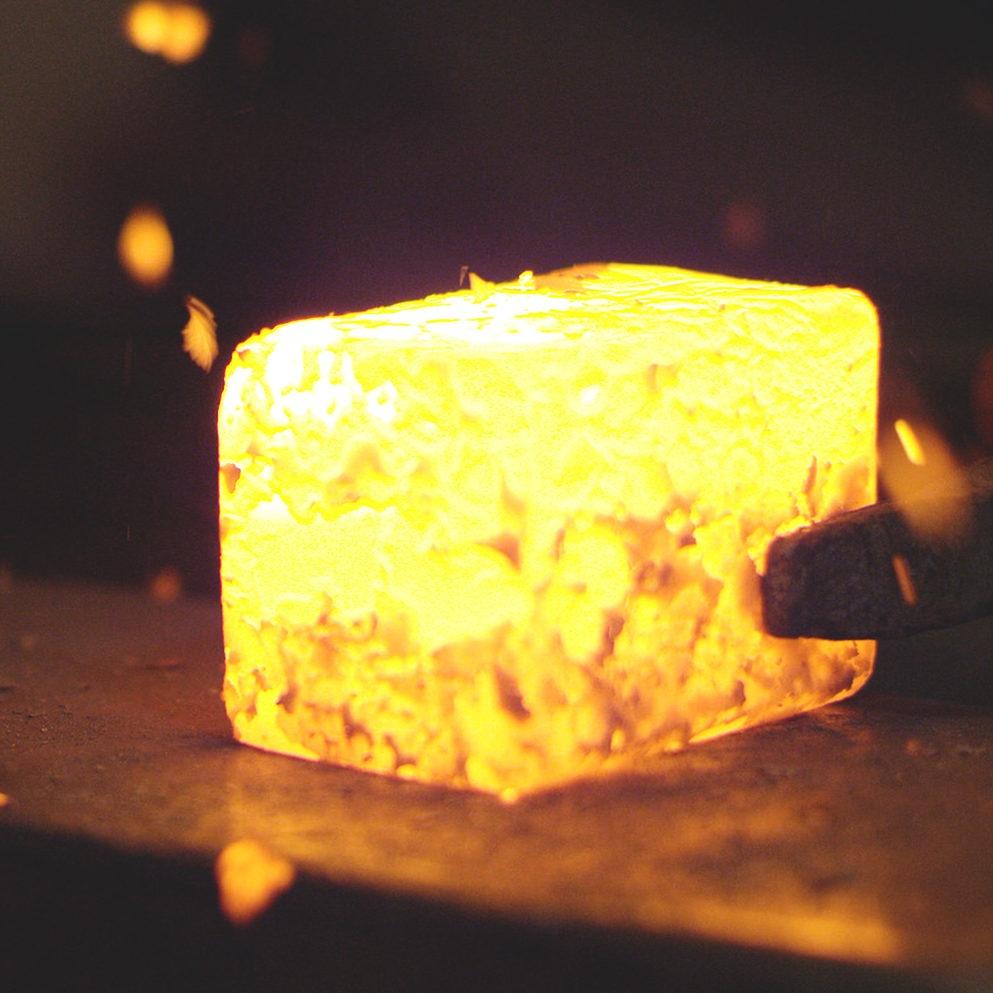 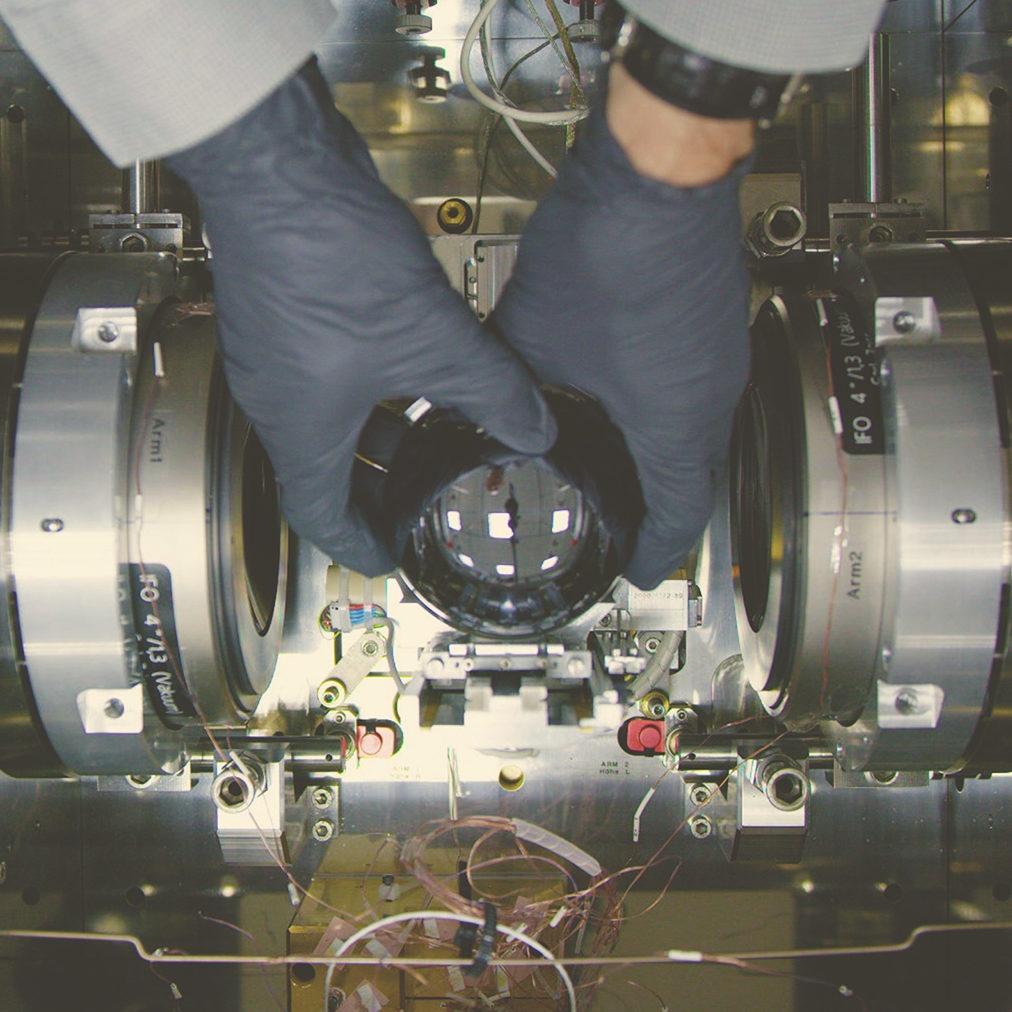 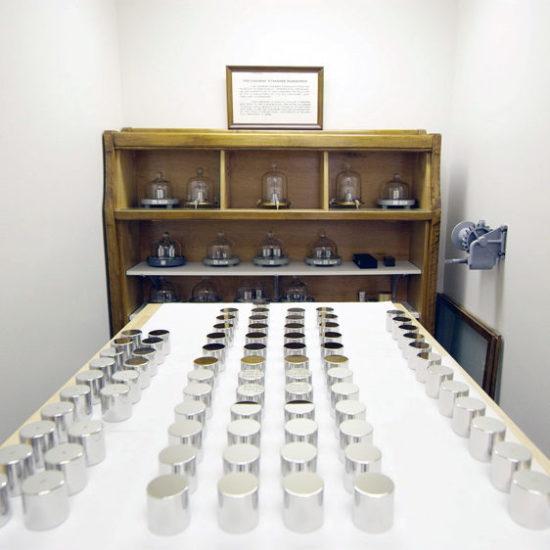 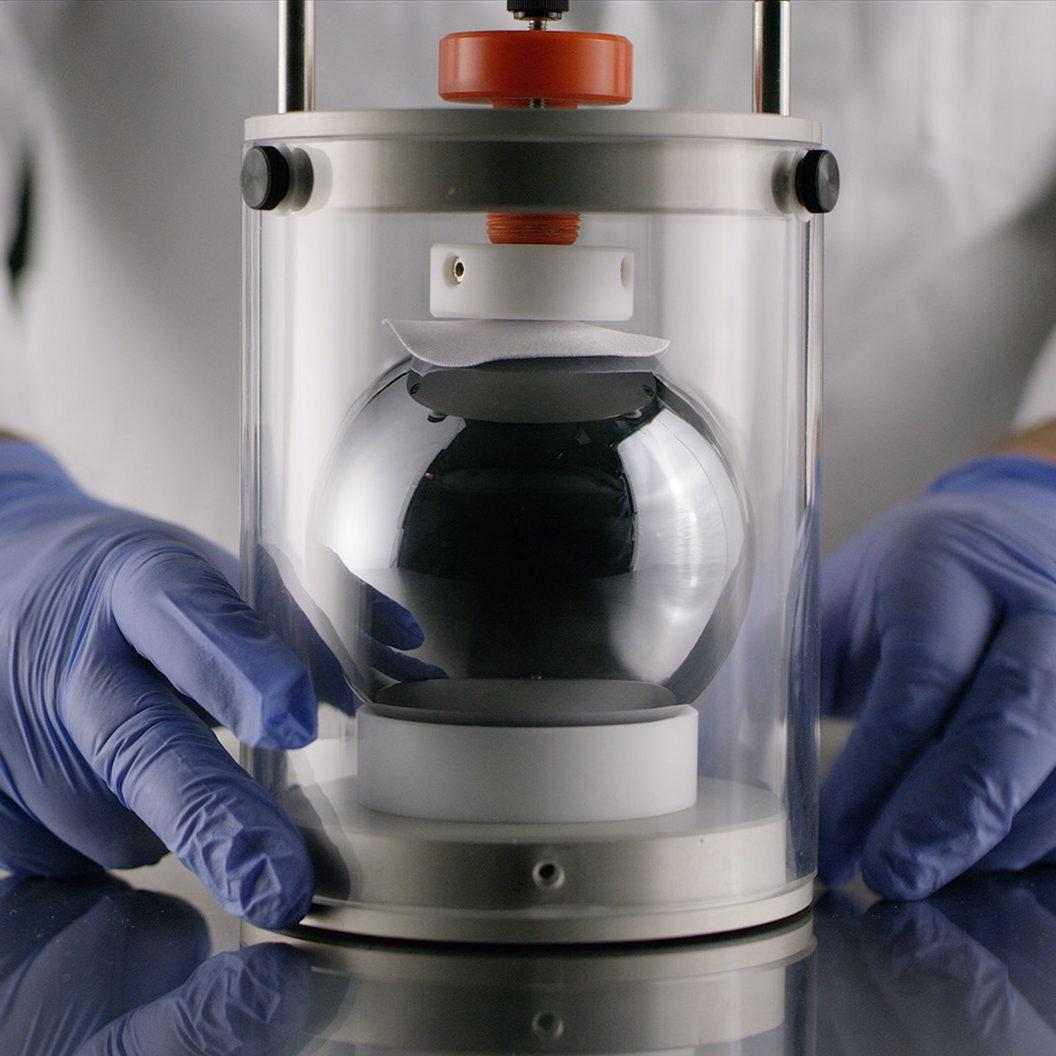 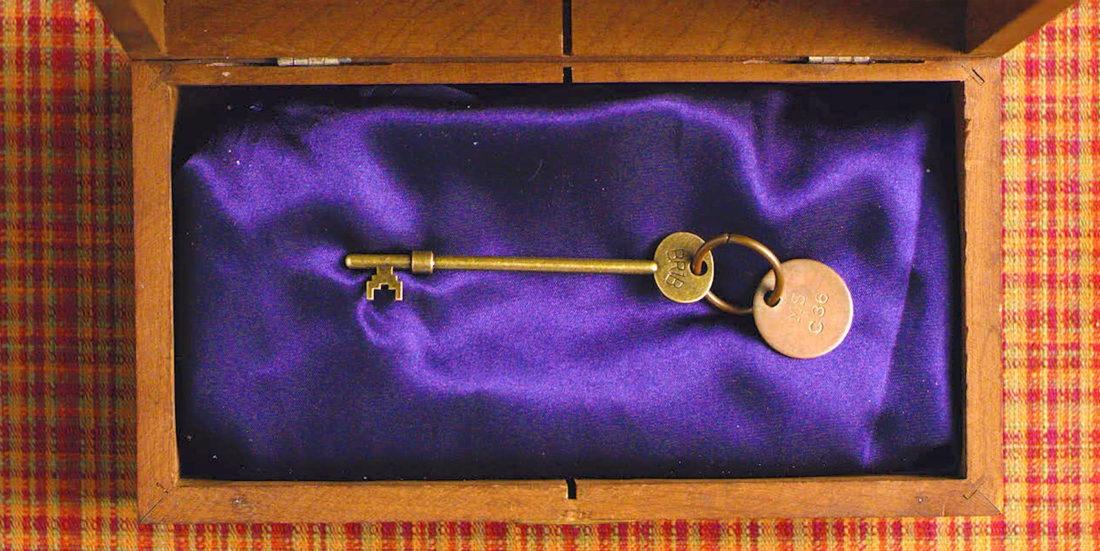 APT will make The Last Artifact available to public television stations to air and repeat for over six years, beginning in September 2020, through 2026.

The Last Artifact will be highlighted in the September 2020 NJTV / MNET viewer guide, which reaches the largest public television market in the country.

PBS International will make The Last Artifact available to over 2,000 clients in international markets, including cable and public television broadcasters and VOD entities, for the next five years, beginning in April 2020 through 2025.