Explore Russell's art and life as he witnessed the end of the Wild West open range.

Charlie Russell’s Old West is the story of the American West just before the end of the open range, when buffalo still roamed the land, Native Americans practiced traditional ways, and cowboys drove cattle from Texas to the bountiful Montana high plains.

Charlie Russell’s Old West is also the story of an artistic teenager who left his St. Louis home in 1880 to seek – and fulfill his fantasies in the legendary Montana Territories, and by the time he died in 1926, was the highest paid artist in America.

In Montana, he dressed himself in buckskin and chaps, became known as Kid Russell, and lived a life to match his gear. He apprenticed to a mountain man, worked as a night herder on the big roundups, and roamed with a cowboy spirit of a Huckleberry Finn. And all the time, he drew, painted and sculpted what he witnessed.

He worked as a night wrangler on the Open Range for 11 years, then married a young woman, Nancy Cooper, who managed his affairs, promoted his art, and got him to devote the rest of his life to becoming a professional artist. It was a remarkable partnership, especially for the time, and in seemingly no time, the Russells were showing – and selling -- the cowboy artist’s work in New York and eventually across North America and in Europe.

At first, he had traveled with his art supplies in a sock, but by the time his career reached its zenith in the early 20th Century, and the international art world took notice of ‘the cowboy artist,’ he was working in oils, perched on scaffolding, and painting a monumental mural with a radical Western perspective in the Montana State Capitol.

A self-taught artist, Charlie Russell in many ways was also a journalist and historian. Russell saw Indians put on reservations, buffalo replaced by cattle, horses replaced by cars, open range latticed with fences. He railed against it all, but most importantly, in his art, he memorialized what was lost.

Charlie Russell’s vision was resolutely of a time and place, one he stubbornly held on to in his work and dress until he became an iconic character, especially in Hollywood, where as Peter Bogdanovich explains in the documentary, his paintings became templates for Hollywood Westerns and directors such as Howard Hawks and John Ford.

While he is still fervently known as the cowboy artist, he spent much time with Indians and developed a deeply sympathetic appreciation for their traditional ways and their efforts to preserve their culture against a rapidly developing frontier that was vanishing, both for the cowboys and Indians.

Explore the life and prolific work of the celebrated Western artist whose authentic and vibrant paintings and sculpture helped define a vanishing period of American history, and powerfully influenced the beginning of a new American art form: Hollywood Westerns.

We would like to express our sincere thanks to these supporters who have made generous contributions to the making of the film: 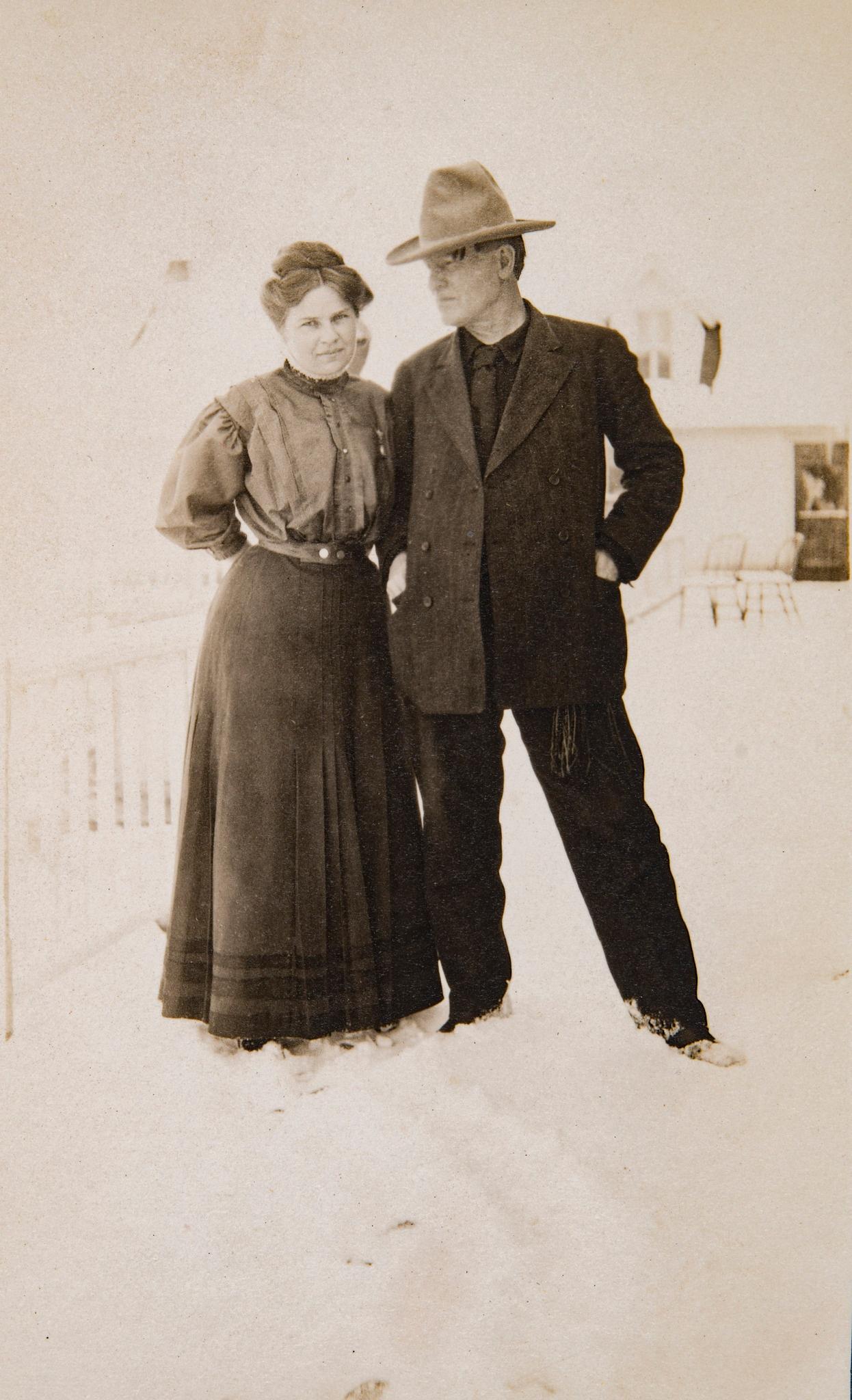 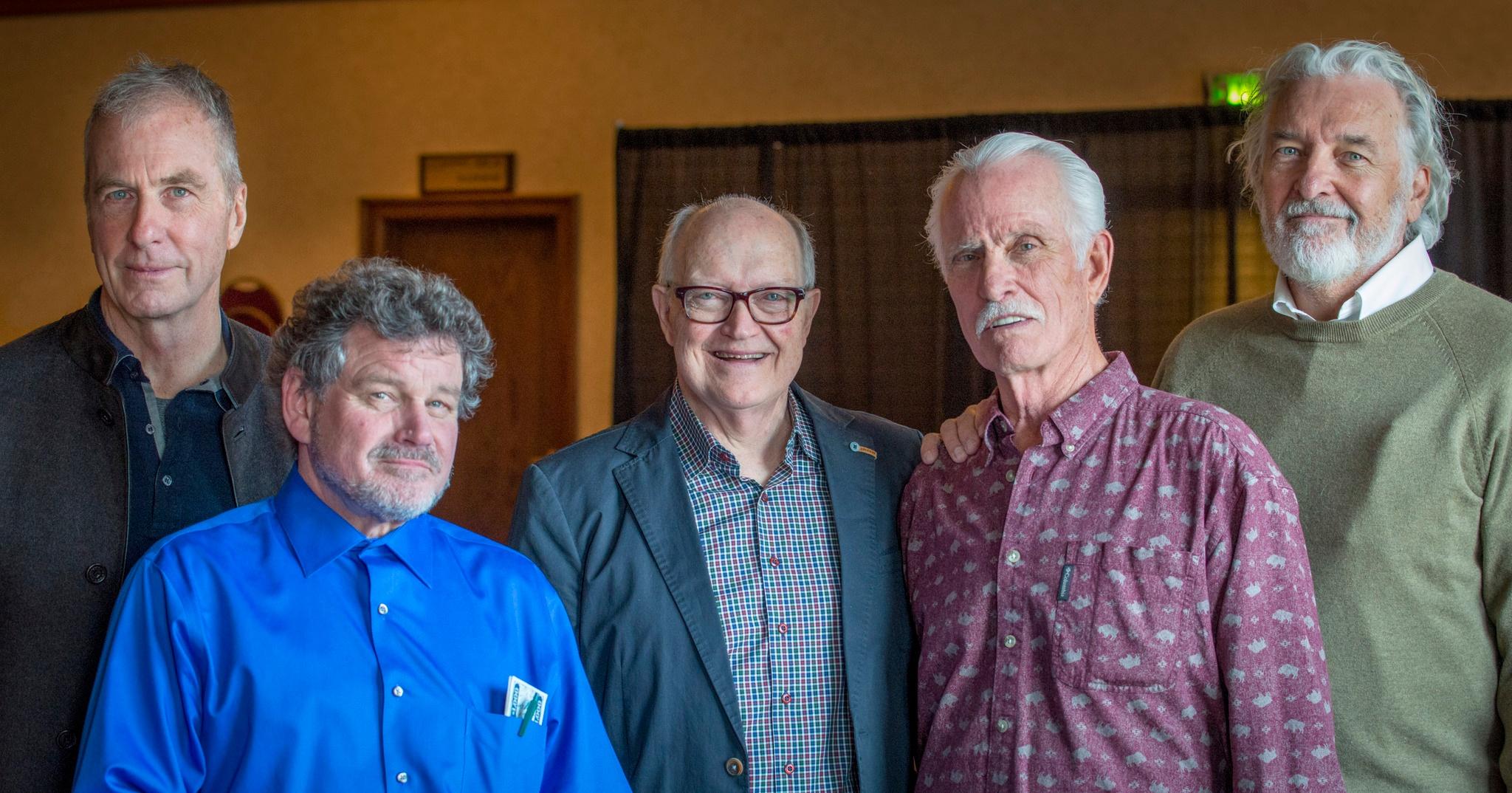 The following individuals will provide scholarship and expertise for the documentary:

The following institutions are partners in the production: