Southwest Montana as ranchers face the challenge of living with roaming wolf packs.

A tale of survival in the mountains and valleys north of Yellowstone Park.

Ranchers and Wolves in the New West

In 1995, ranchers in southwest Montana lost a long battle to keep the government from reintroducing the gray wolf -- a species that had been exterminated to protect livestock. As the growing packs moved north from Yellowstone Park, ranchers and wildlife experts struggled to keep the wolves from killing cattle and sheep without violating the Endangered Species Act that protected the predator.

Set in the soaring mountains and majestic valleys of southwest Montana, "Wolves in Paradise" is a tale of survival as ranchers face the challenge of living with wolves in the decade after the top predator was restored to Yellowstone National Park. Videojournalist William Campbell spent more than six years documenting the relationship between ranchers, wolves and conservationists from his home base in Livingston, Montana, at the foot of Paradise Valley.

"Wolves in Paradise" follows two very different ranching operations through a grazing season in wolf country. The relatively small Davis ranch is a family business, clinging to tradition in a valley that is quickly turning from rangeland to vacation homes and subdivisions. In the past, wolves have picked off a couple of Davis’s heifers, and harassed the cattle so badly that they didn’t gain weight. Another attack like that could wipe Davis out, and he approaches the summer with some apprehension. “How can we have both the rancher and the wolf together?” Davis asks. “That’s the part we need to get figured out.

In nearby Madison Valley, a California-born multimillionaire conservation rancher, Roger Lang, says he welcomes both wolves and cattle on his 18,000 acre spread. “We look at the Sun Ranch as one big experiment,” says Lang.

At the beginning of the summer, ranch managers discover that they are grazing 1500 head of cattle right in “wolf central,” where the Wedge pack has chosen to den and raise pups. Lang and his team hope they can work with these wolves, teaching them not to prey on cattle, while using their presence to deter other packs from settling on the ranch. As the days grow shorter, the experiment becomes more interesting, and then more deadly to both cows and wolves.

As Campbell follows both ranchers through the changing seasons, he documents the growing alliance between conservationists, government agencies and ranchers who seek creative solutions to allow livestock and wolves to coexist in Montana.

Bullfrog Films offers educational copies of Wolves in Paradise to organizations or institutions that require public performance rights. To order an educational copy of this program visit: www.bullfrogfilms.com/catalog/wip.html 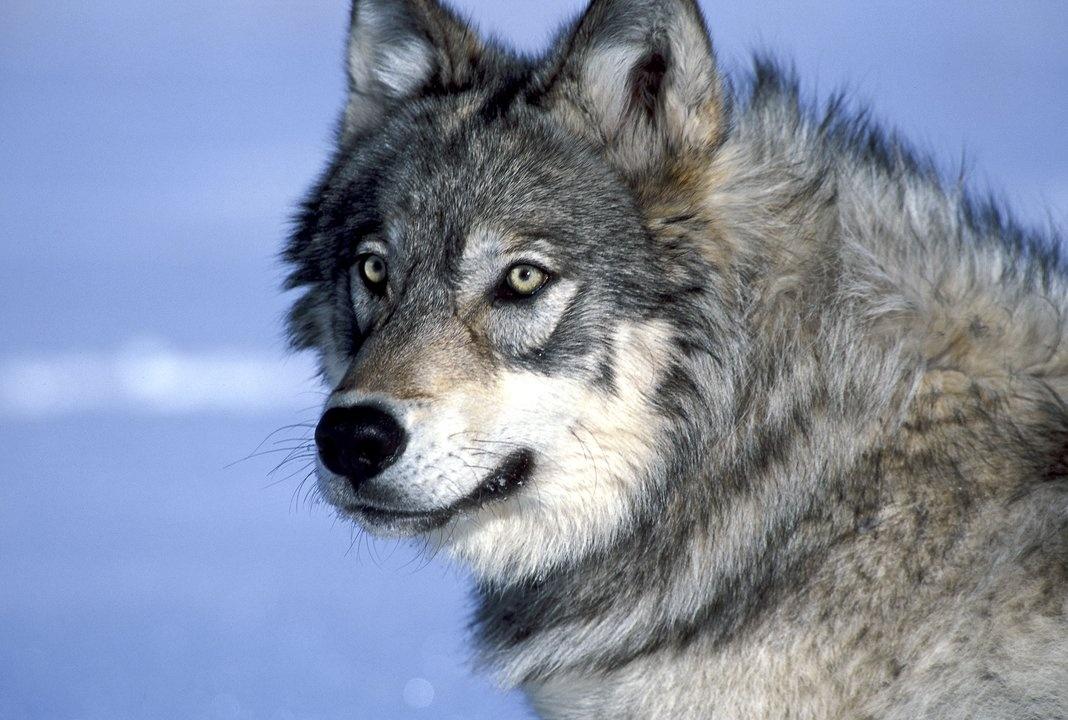 1 / 10
Share This Gallery
A Yellowstone wolf watches biologists after being tranquilized and fitted with a radio collar during wolf collaring operations. 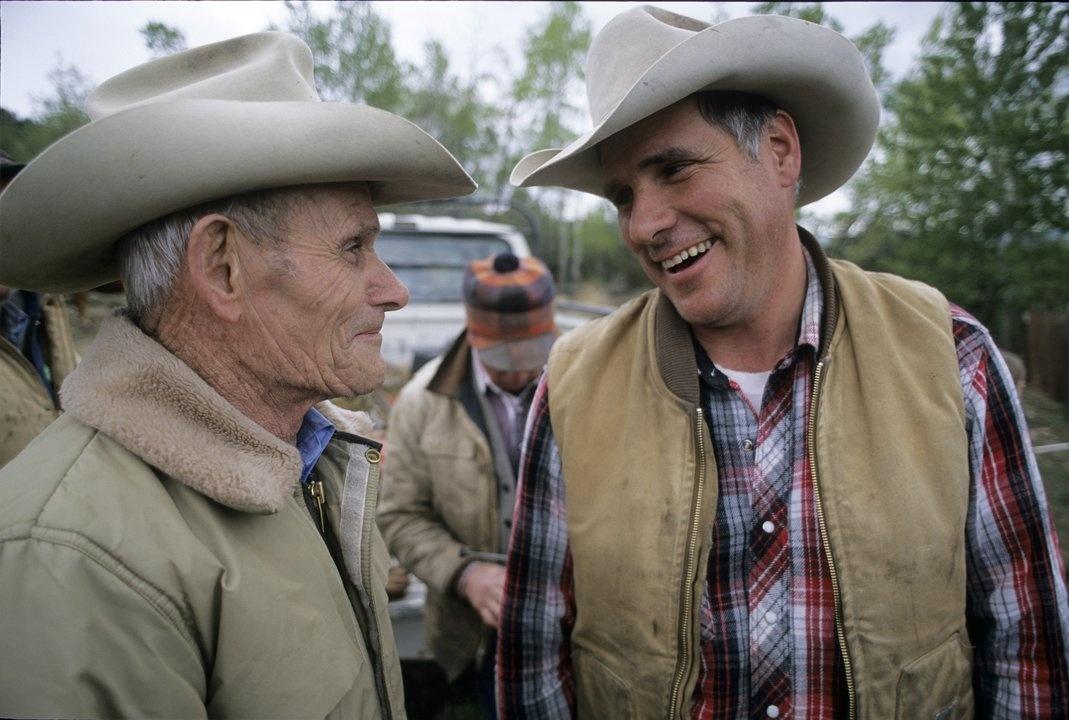 2 / 10
Share This Gallery
Jack Davis (L) talks with son Martin Davis on the Davis ranch in Paradise Valley, MT. Jack passed away in the spring of 2007. 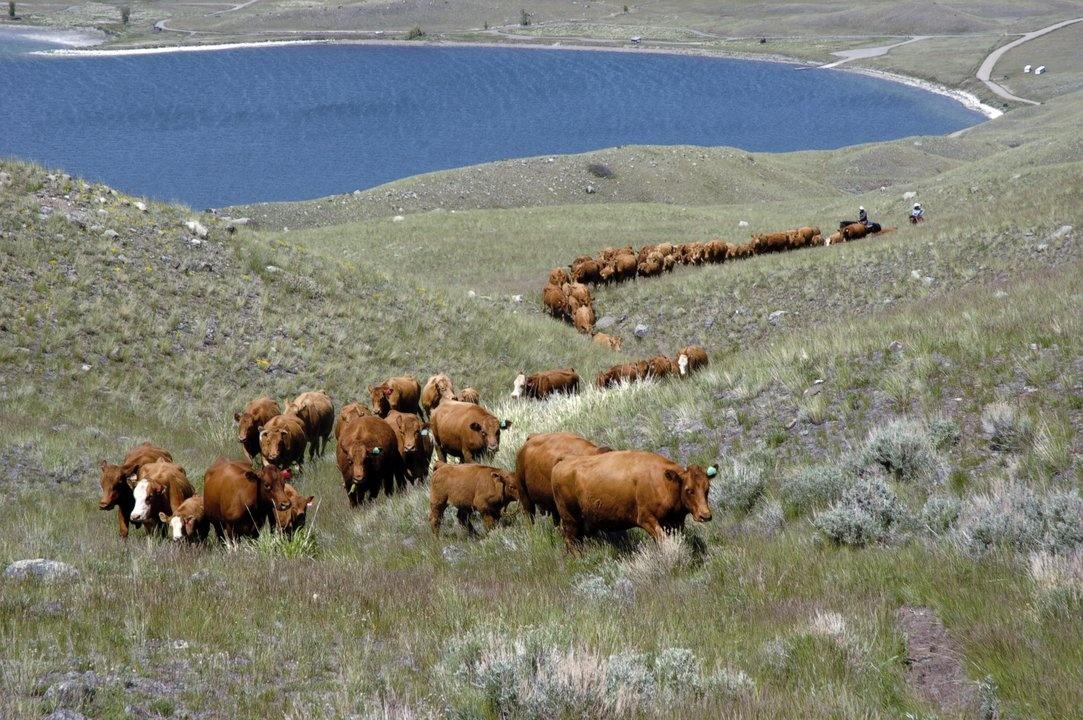 3 / 10
Share This Gallery
Davis family drives their cattle herd to summer pasture on private land in the mountains east of Paradise Valley, MT. 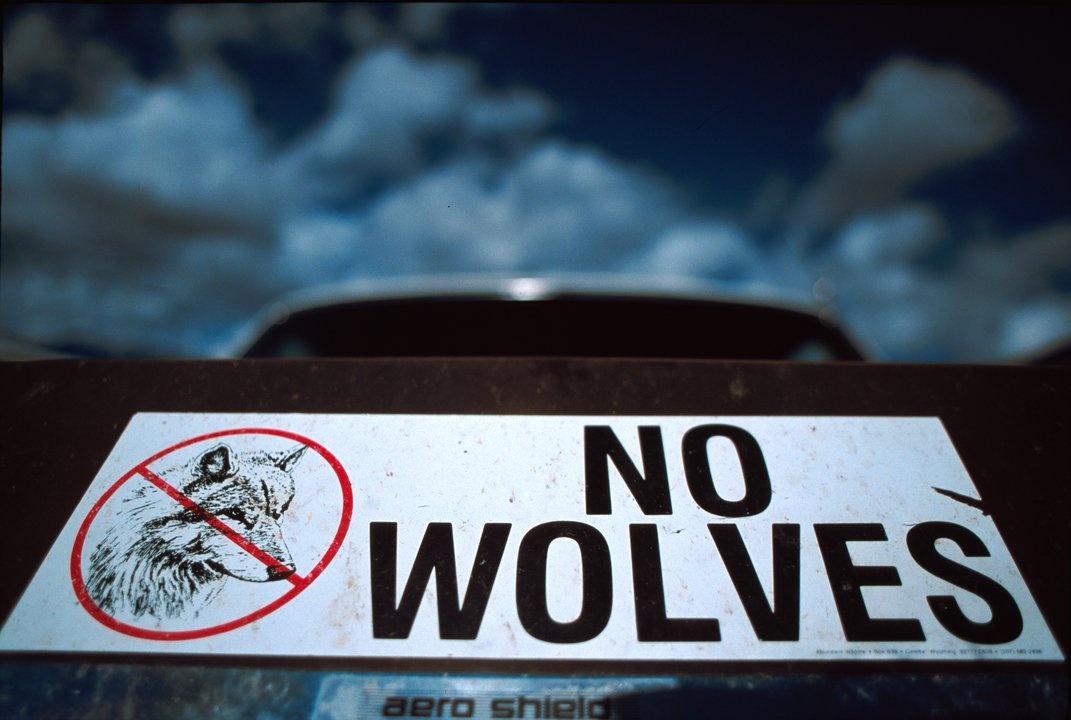 4 / 10
Share This Gallery
"No Wolves" bumper sticker on a rancher's pickup truck in Paradise Valley, MT. 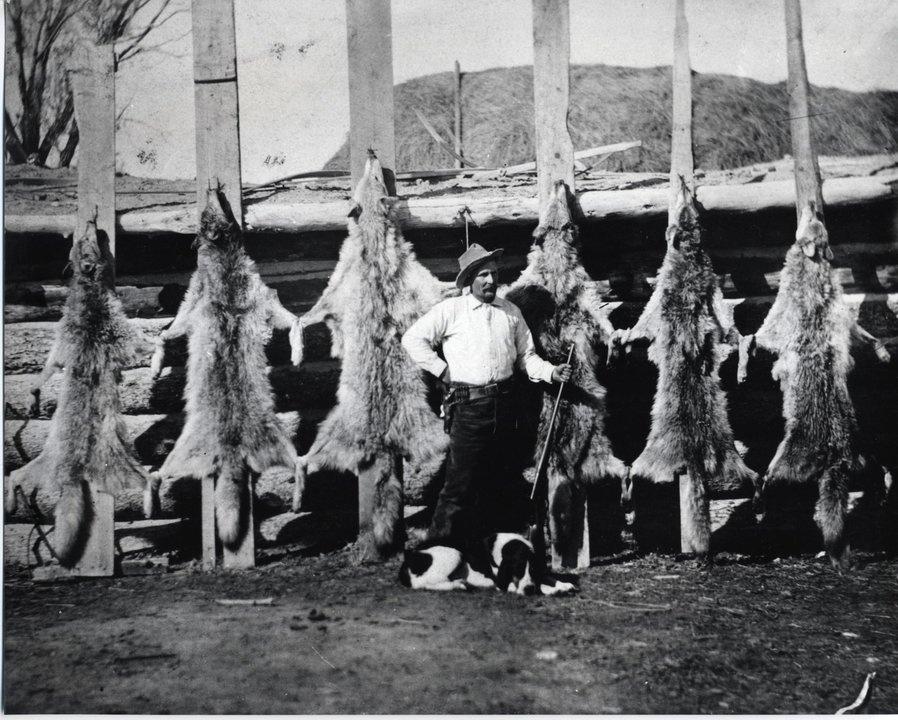 5 / 10
Share This Gallery
A hunter shows his wolf skins. 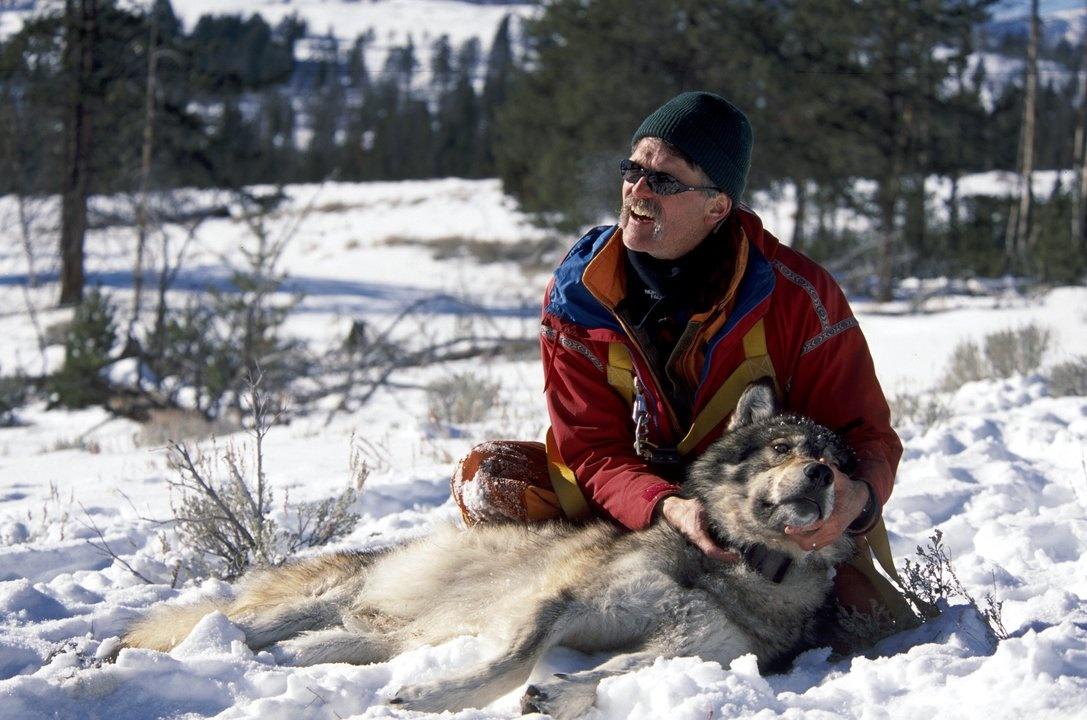 6 / 10
Share This Gallery
Yellowstone Wolf Project leader, Dr. Doug Smith, checks a wolf he has captured and fitted with a radio collar. 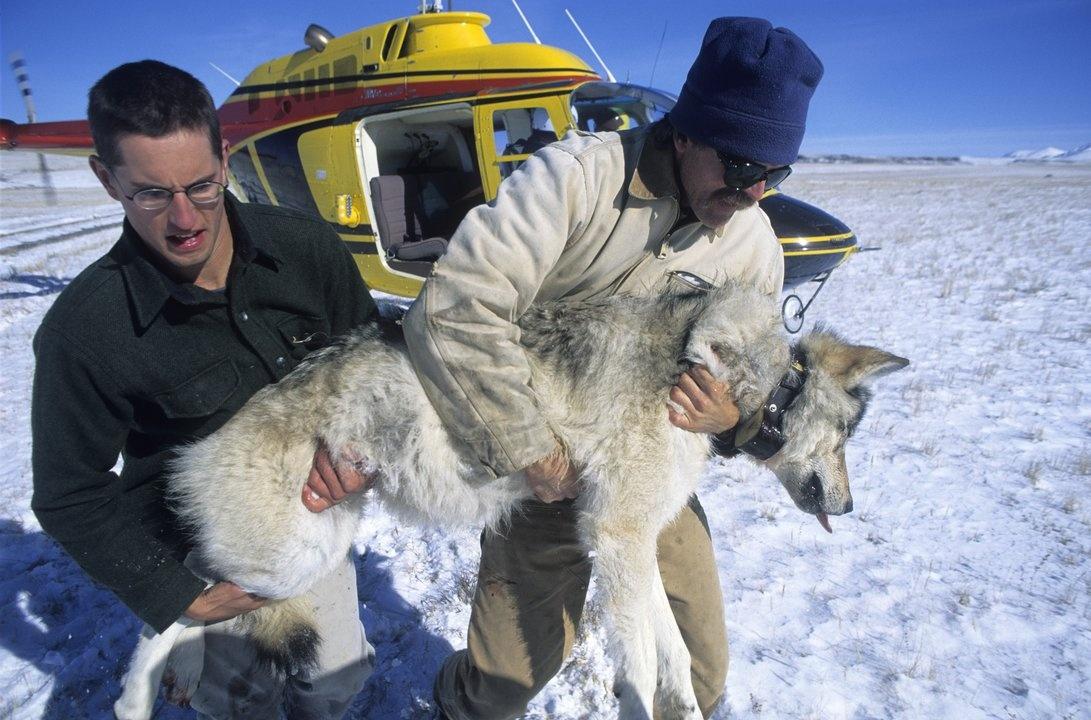 7 / 10
Share This Gallery
Yellowstone Wolf Project leader Dr. Doug Smith (r) carries a tranquilized wolf from a helicopter in a relocation back to Yellowstone. 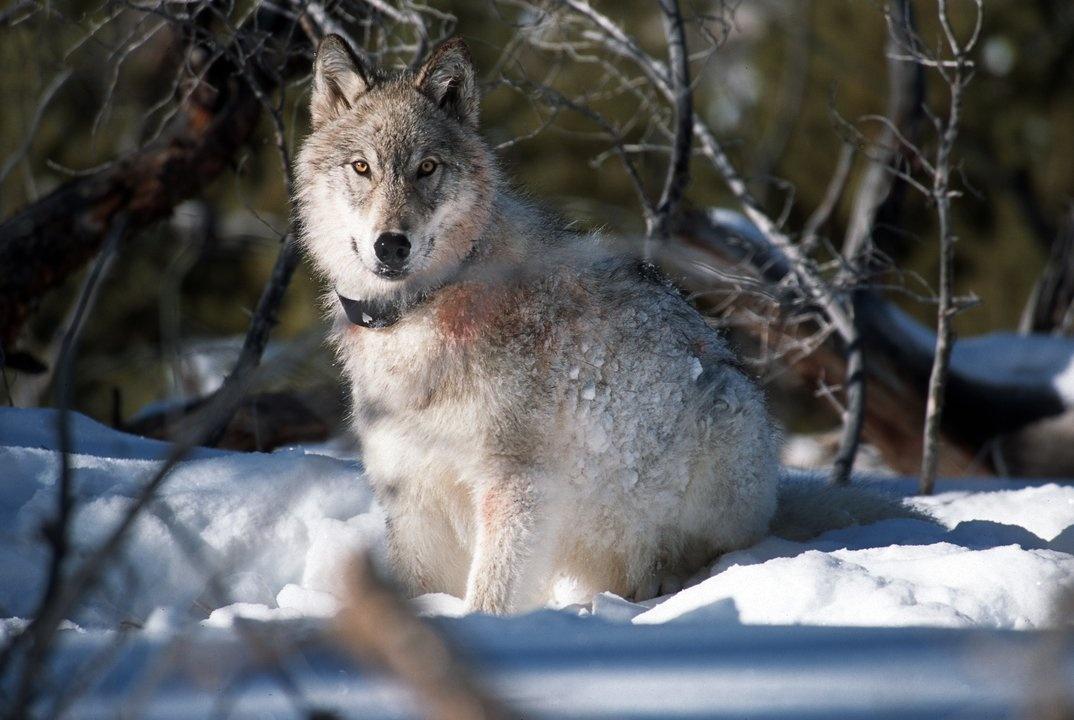 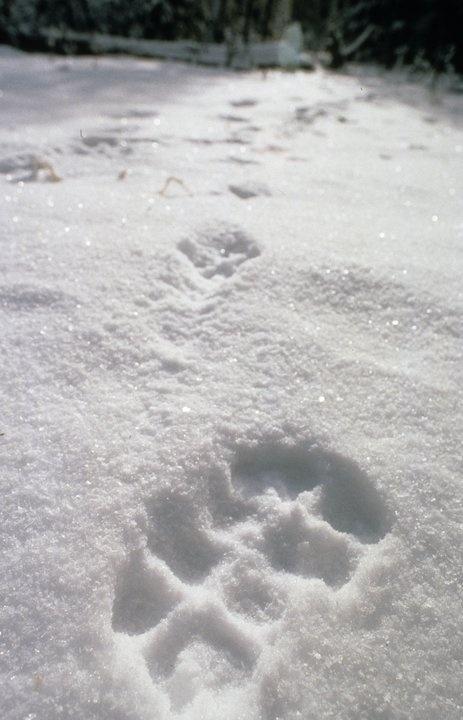 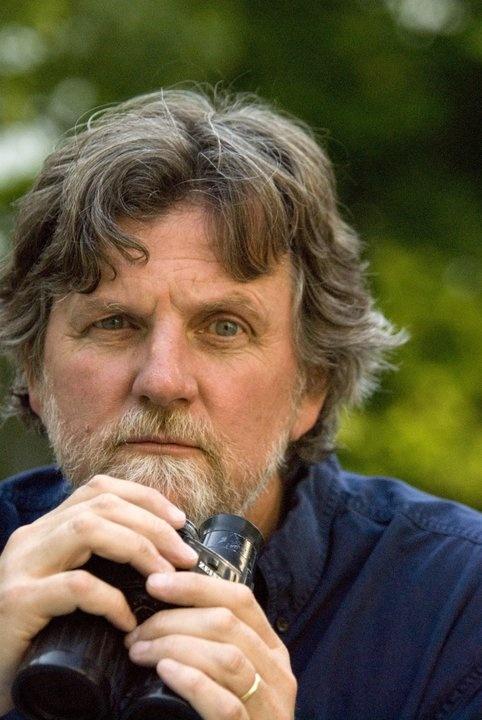