Home to Montana is a 30-minute production filmed in Sept. 1987 on location in Ft. Peck. 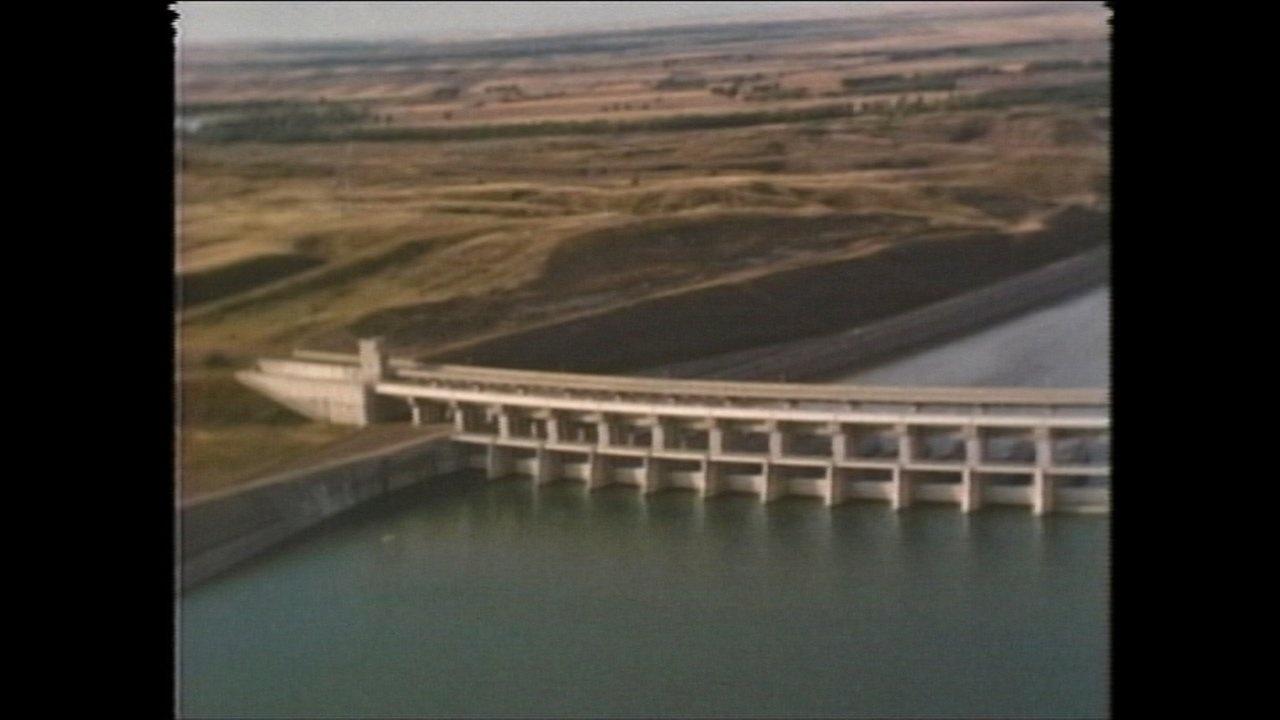 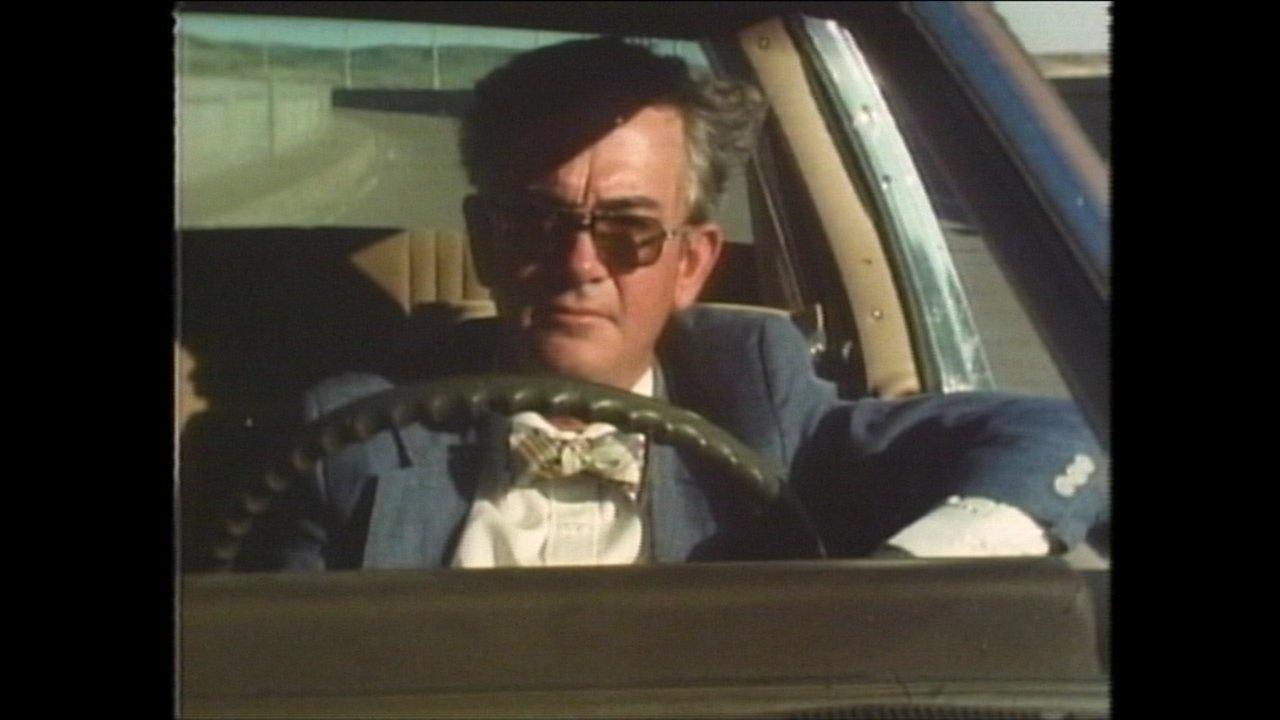 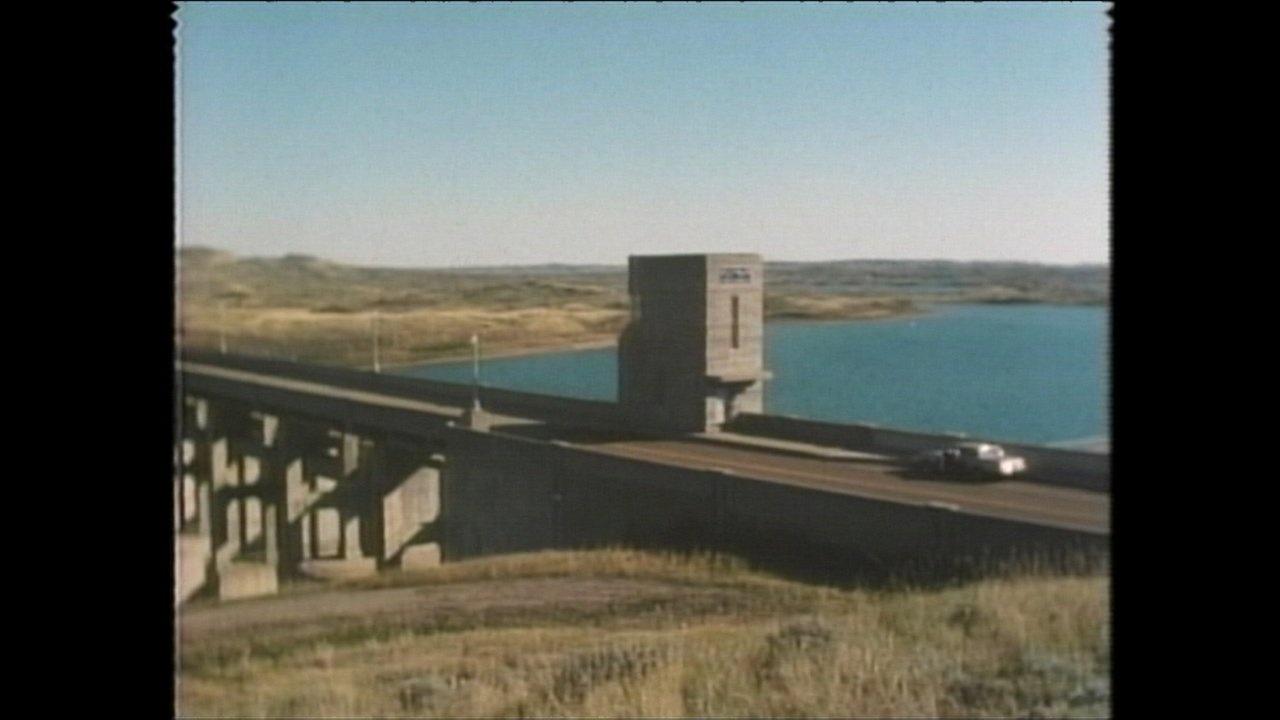 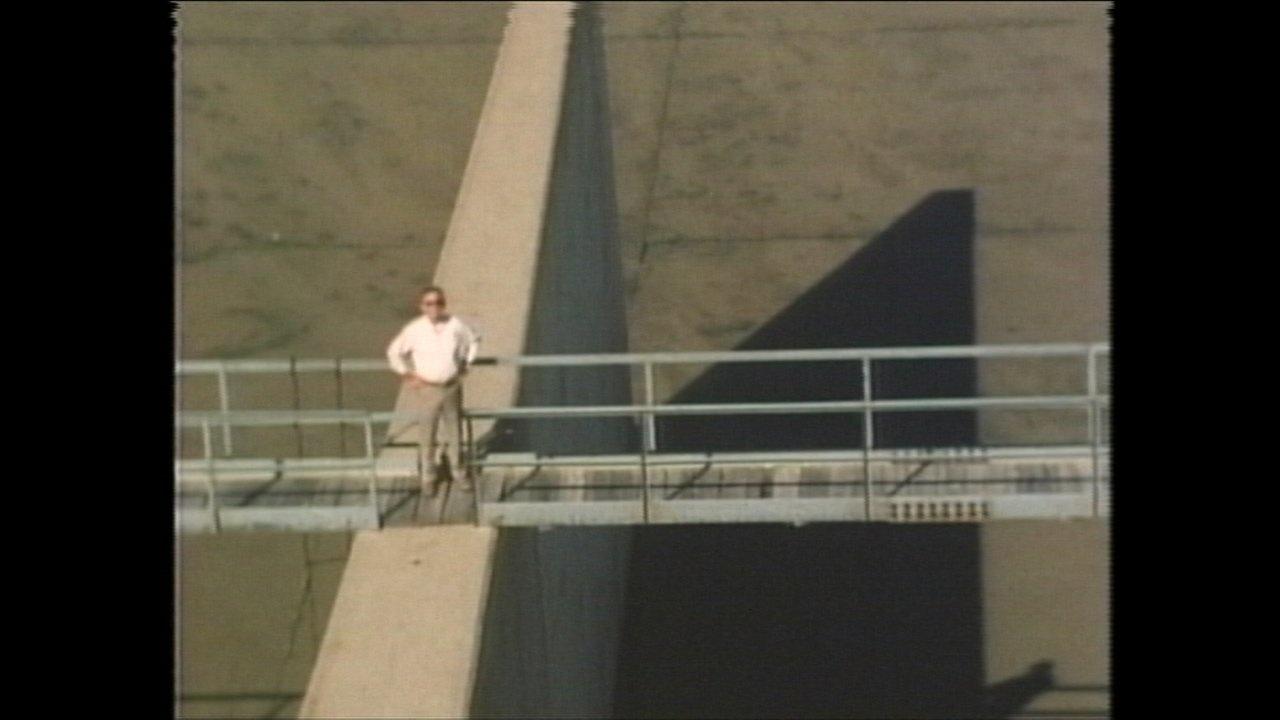 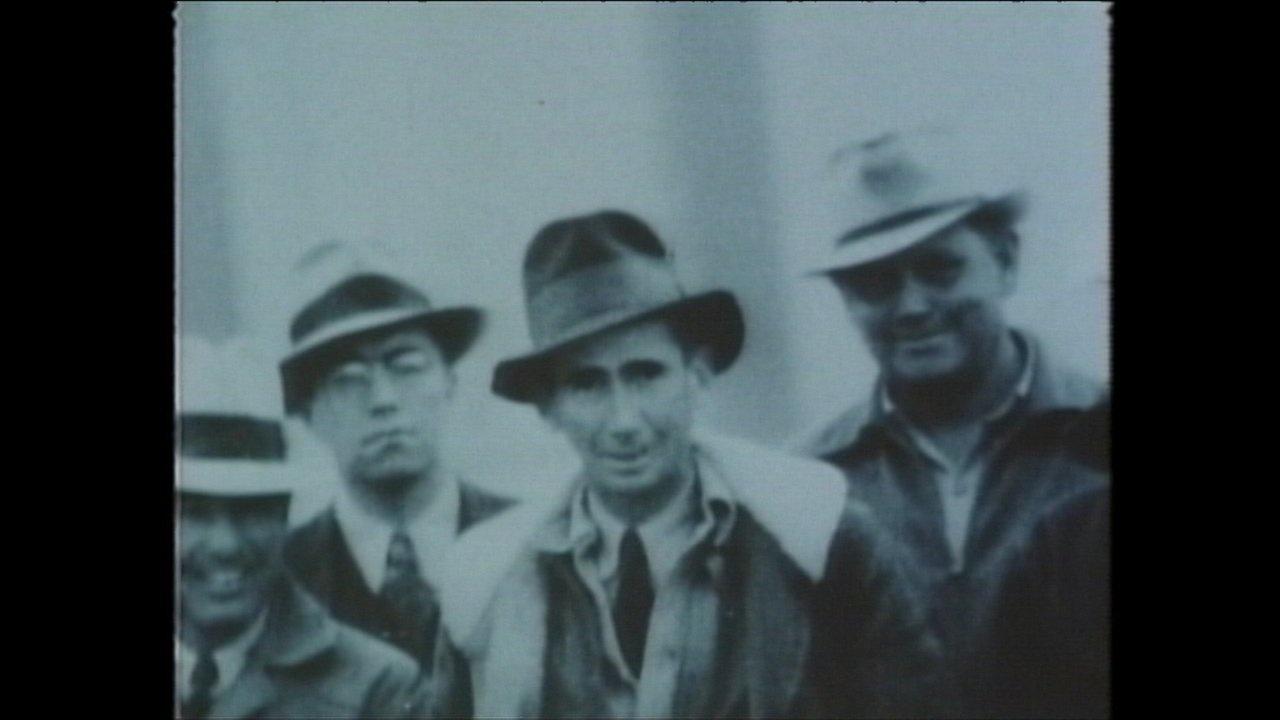 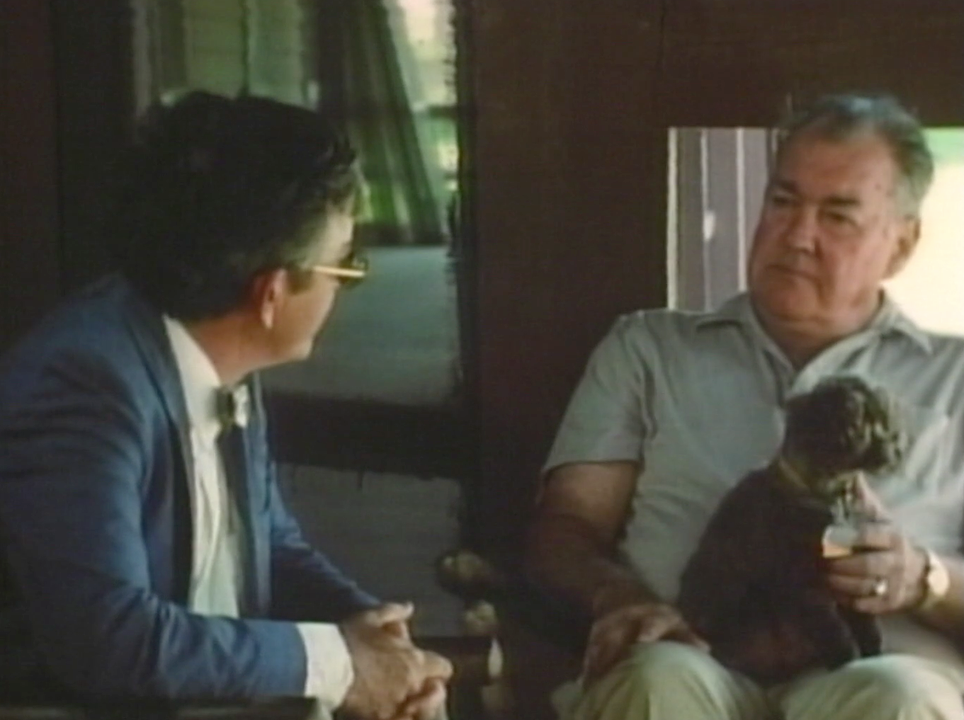 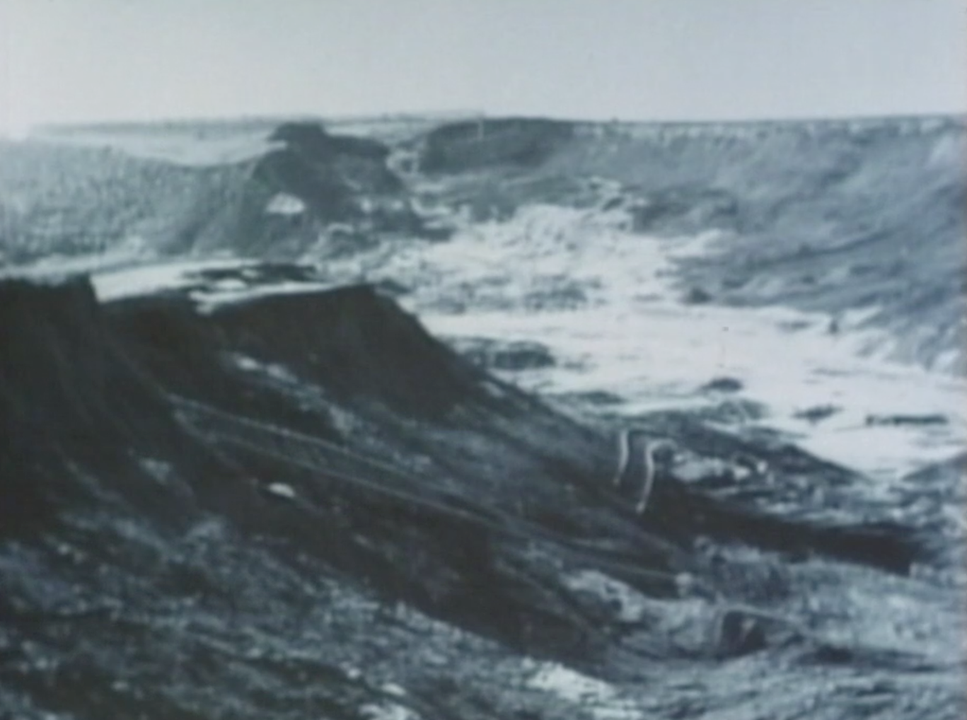 At the center of this moving story is author and journalist M.R. "Monty" Montgomery, who was born in 1937 at Fort Peck, where his father was an inspector on the depression-era dam project. Montgomery left Montana as a child and returned in 1987 for his first visit home. As he searches for connections between Fort Peck of the depression era and Fort Peck today, Montgomery encounters a number of Fort Peck residents, including Thelma 'Sis' Bondy, Debbi Gagne, George Gallagher, George Nicholas, and Ron Wallem. The film, which has appeal for all ages, combines film strips, photographs, interviews, and reenactments.