This episode highlights a family mill, an historic steam engine, and geese near Choteau.

Host William Marcus takes us along for a tour of the Christenot family mill near Alder Gulch and for a ride on the steam train between Virginia City and Nevada City. After a stop to tempt our sweet teeth at the Parrot Confectionary in Helena, we marvel at snow geese flocking in their thousands to Freezout Lake, near Choteau, and at the creations of Plentywood inventor Pat Tange. Finally, we tour the historic Northern Pacific railroad depot in Livingston.

Program Updates
Dave Duensing, whose family owned the Parrot Confectionery in downtown Helena for 50 years, died after undergoing heart surgery on March 2, 2010. He was 56. The family sold the shop to Brian and Kelly Ackerman in 2009 but agreed to stay on for a year to help them learn the ropes. 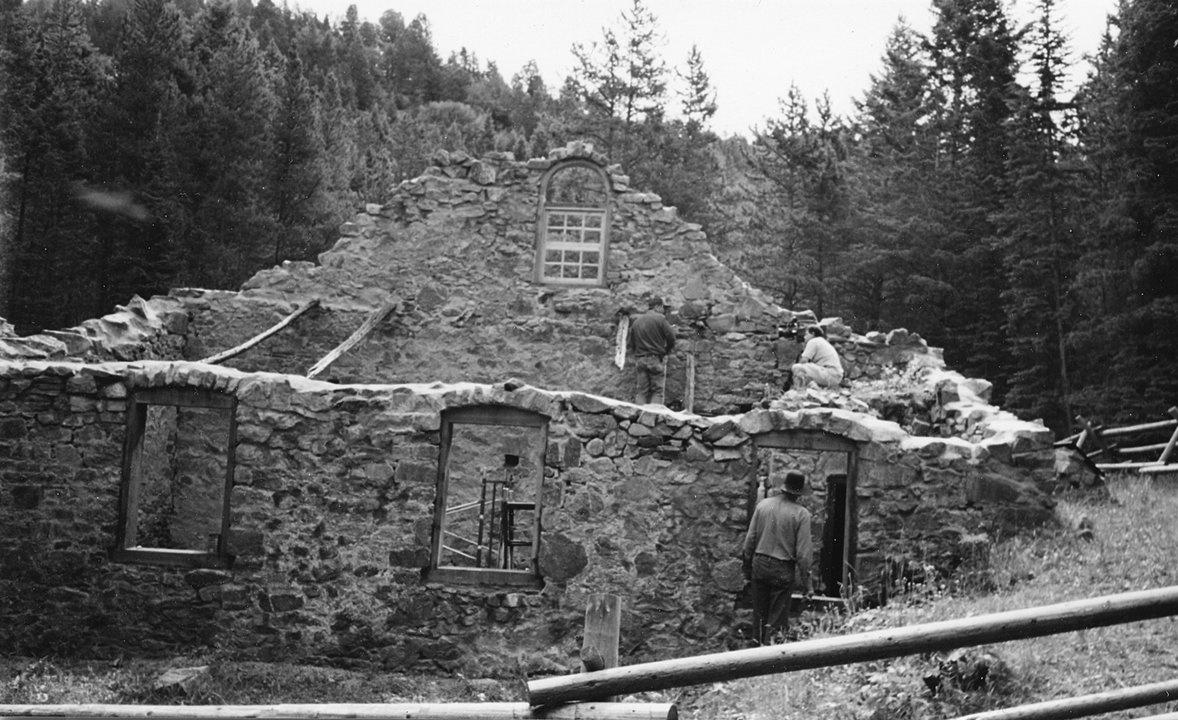